So these past few days a lot of talk was going around on campus about the proposed $4 increase in student fees per academic year from Fall 2011 for the WUSC Student Refugee Program at Ryerson . All over campus I could see posters both supporting and protesting the proposition.

The voting results were made public a couple of days ago. Out of the 2451 students who voted,  53% voted in favor of the cause and 45% voted against it whereas 2% of the students declined to vote.

I missed out on voting but I supported the cause whole heartedly. What are $4 to us?

Two less cups of coffee a year? Is that too much to ask for? $4 collected from each student would amount to hundreds of thousands of dollars, which are going to be used for a good purpose. On asking a few questions from the students against this endeavour, I noticed that the major concern amongst them was that if its $4 this year, what is it going to be next year? And then next to next year? Would saying “Yes” once mean that we are bound to this fee increase forever? Every year?

Fortunately many people like me who trust Ryerson’s policies can assure you that if it says $4 per year, it means $4 per year. If there is another increase because of this reason, the opinions of us students would be taken into account before anything is made final. The system is fair and just. We decide to choose what we think is right. And a wise choice goes on to benefit thousands of lives.

To everyone who voted- great job!

Your opinion did make a difference. 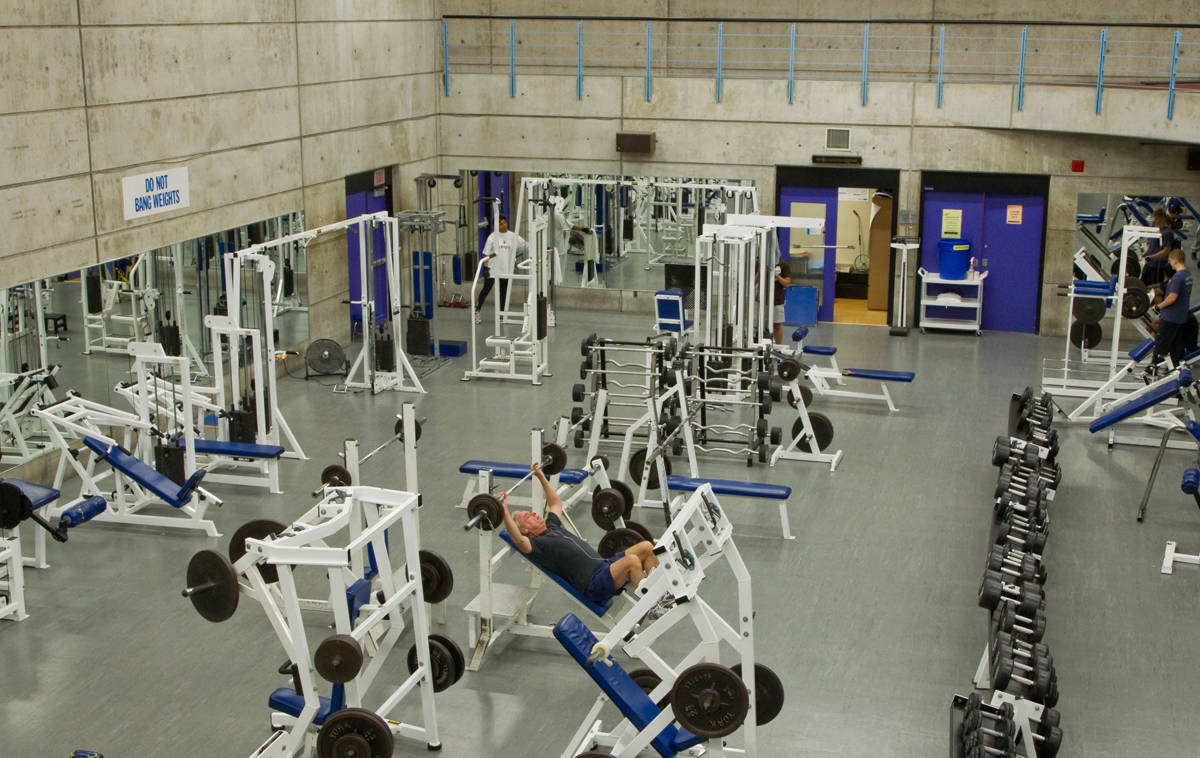 To Gym or not to gym? More than just lifting, bruh.