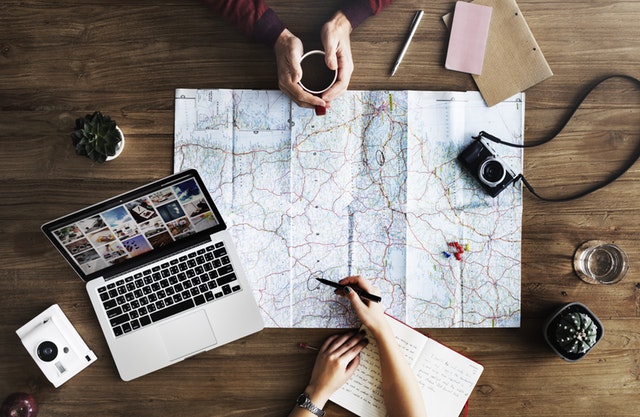 I remember being in my final year in high school and one of the classroom assistants asked me what I was planning to do after graduation. “I’m taking a gap year,” I said, not thinking much of it, but her reaction completely took me by surprise. She was immediately shocked and asked me if my parents were upset with my decision, and I explained that they were the ones that suggested it to me. Maybe it was because I was a very ambitious student that never missed a class, or maybe it was because gap years weren’t a common thing at the time, but the concept of me taking time to myself after graduation confused and surprised some of my closest friends and mentors and made me feel like it was a bad thing. Taking a gap year is becoming more and more common amongst our generation; after all, even Malia Obama took a gap year before her freshman year at Harvard. Since I’m approaching graduation again and talking to a lot of students about their plans after university, I’ve found that university students are hesitant to take gap years after graduation even if they want to. I never realized that there was such a stigma around the term “gap year”, and that a lot of people assume that it leads to giving up on your future or that you’ll be “behind in life.” Luckily, it turned out to be the best decision I’ve ever made, and here’s a few reasons why:

The Opportunity to Travel

You won’t get many opportunities in life to take a few months off to travel places you’ve never been to. Taking a gap year offers you the chance to experience different cities, different cultures and will teach you countless things that a classroom never will. Since you also have the opportunity to book off-season it’s one of the few chances that you’ll get to save some money when travelling. It might even change your mind about where you want to work or even what you want to do, and meeting new people and seeing different places will also better prepare you to adapt to different environments and situations in the future. However, most people associate a gap year with the pressure to do something really amazing so they have a great story to tell afterwards. but not everyone is going to have the financial resources to go see the world. Maybe you just want to spend a year kicking back at home, reflecting on yourself and your future and that’s totally fine too. There are plenty of other ways to spend your gap year without breaking the bank. Remember that when it comes to approaching a gap year, think of it as what a gap year can do for you, not necessarily what you have to do during a gap year.

You’ll Perform Better in the Workplace

Thinking about how your entire upbringing has been structured around school can be a very daunting concept, and was one of the deciding factors for me when it came to taking some time out. I knew that if I didn’t take a gap year before university I would be so burned out that I wouldn’t be able to focus properly on my major. During my final year at school I suffered a lot of anxiety because of upcoming exams, and the thought of having to apply to universities while also trying to study became much too overwhelming and I knew one aspect of my life would eventually suffer. Taking the time to recharge mentally during my gap year was the most beneficial factor of the experience, and when it came to applying to universities I was much more focused, enthusiastic and ready to get back to work. It will also teach you how to become more adaptable and flexible, which are invaluable qualities for the workplace.

Get To Know Yourself

There are so many things that we discover about ourselves as we go through different experiences, but one of the best times to get to know yourself is during a gap year. Since a lot of my friends had already started university I found myself alone a lot, which is a factor of gap years that scares a lot of people. But I knew that when I started university or a new job I was going to be constantly surrounded by new faces, so I took advantage of the precious time I had to learn more about myself. I had more time to go back to old hobbies such as journaling or exercising that I abandoned when schoolwork became overwhelming. I had more time to learn new things, like delving deeper into my passions or exploring simple new tasks like cooking. I had more time to focus on my mental health and figure out why I had such bad anxiety during school, and how to work on that. Above all I had more time to face the parts of myself that I wanted to work on, and I think everyone needs to give themselves that attention at one point of their lives or another in order to prepare for what’s next. 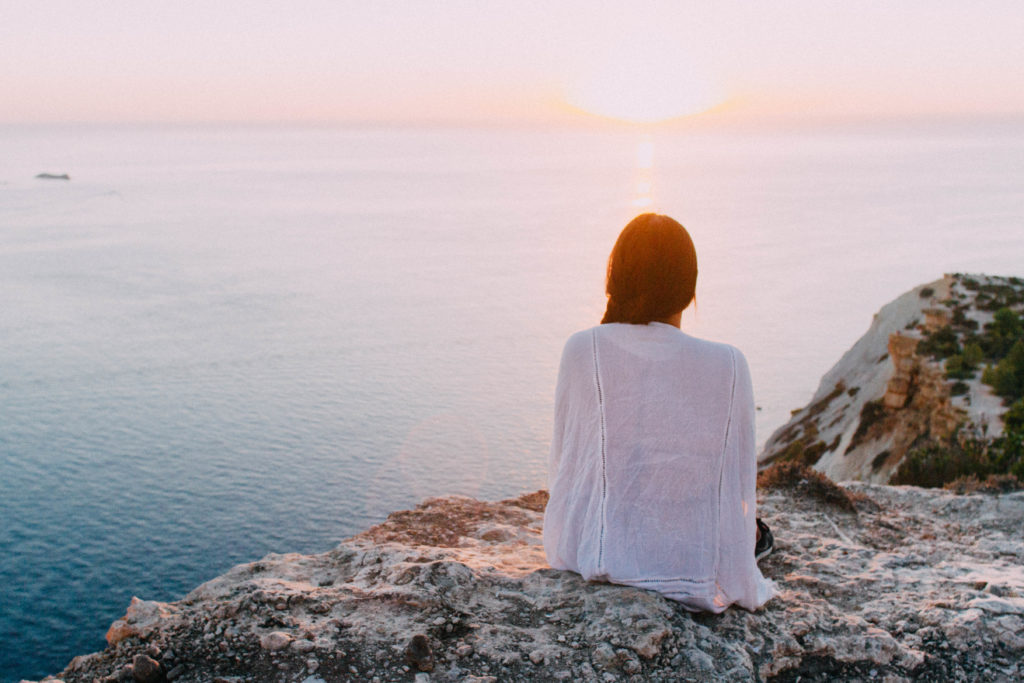 You Can Gain More Experience

One of the most common misconceptions around gap years is that young people believe they will be “behind” in life if they take time out. This is the common fear when it comes to the topic of gap years, and it was something that was repeatedly mentioned to me when I told people about my decision. “Aren’t you worried you’ll be behind?” was the common question I got asked, but it never concerned me. I knew that taking time out meant more opportunities to gain experience that I wouldn’t have time to during school. During my gap year I got my very first retail job in order to be more financially secure for university, but the experience actually taught me a lot more than I expected and I had the chance to learn new skills and meet new people. Whether it’s an internship, joining a class and exploring a new passion or simply volunteering, universities and workplaces are impressed by extra experience and have even started to encourage gap years because of it.

A More Enhanced Perception of the Future

Being in your late teens/early twenties means that you’re going to change your mind. A lot. More than often, first year students will find that they’re not actually liking their program or their passions and interests have changed, which means going back to square one and reconsidering what they want. Whether you’re debating doing your masters or going straight into the workplace, there are countless decisions to be made that require some serious thinking. Taking a gap year gives you the chance to really think and get as much advice about the future and what you want out of it, and it most definitely makes it a lot easier for you achieve it.

What your thoughts on taking a gap year? Have you ever taken one before? Let us know at @RUStudentLife! 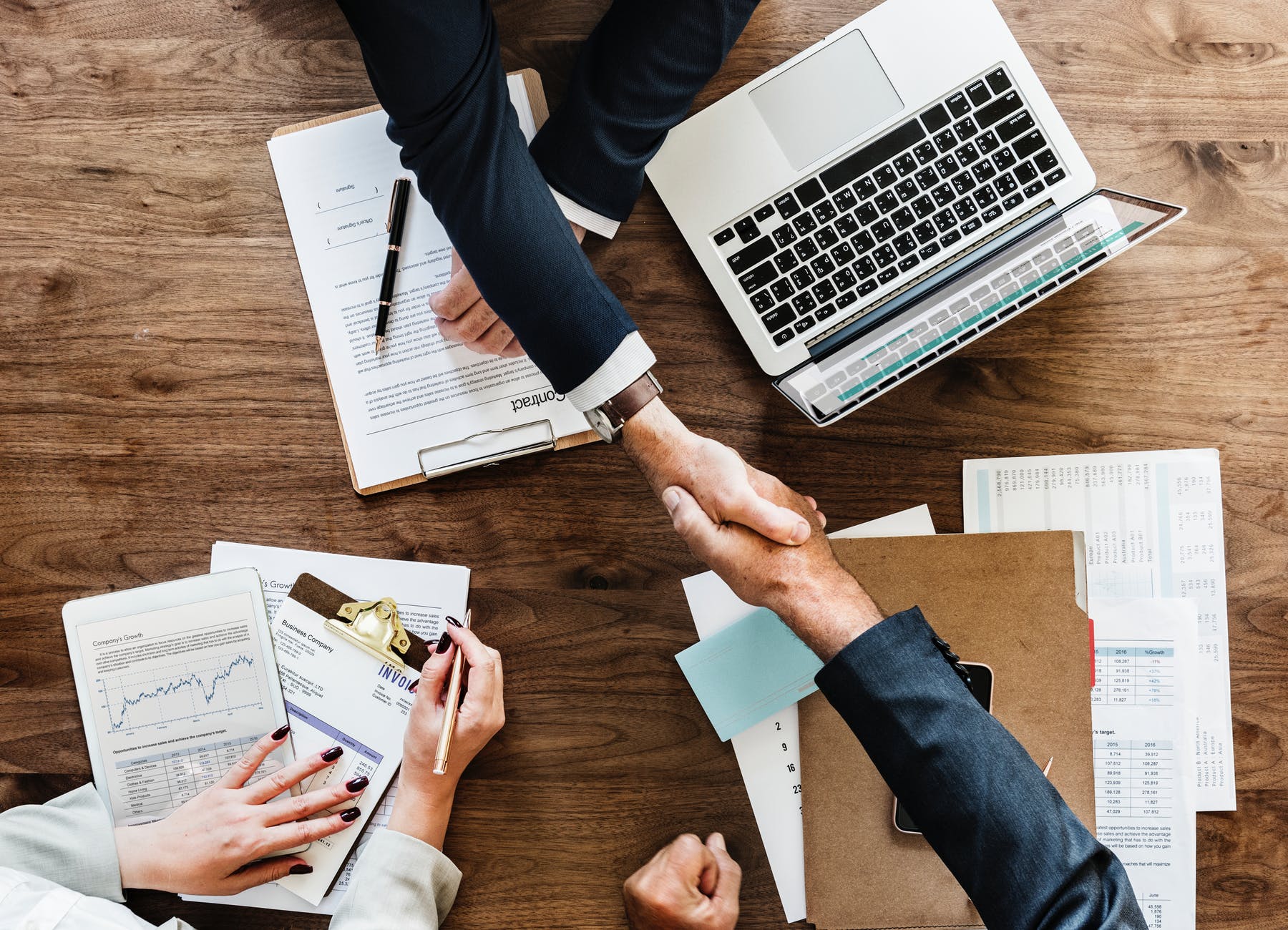 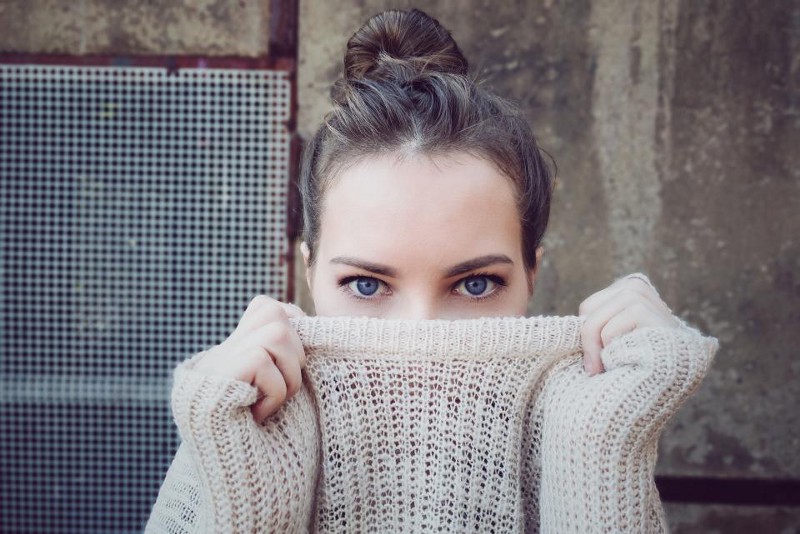 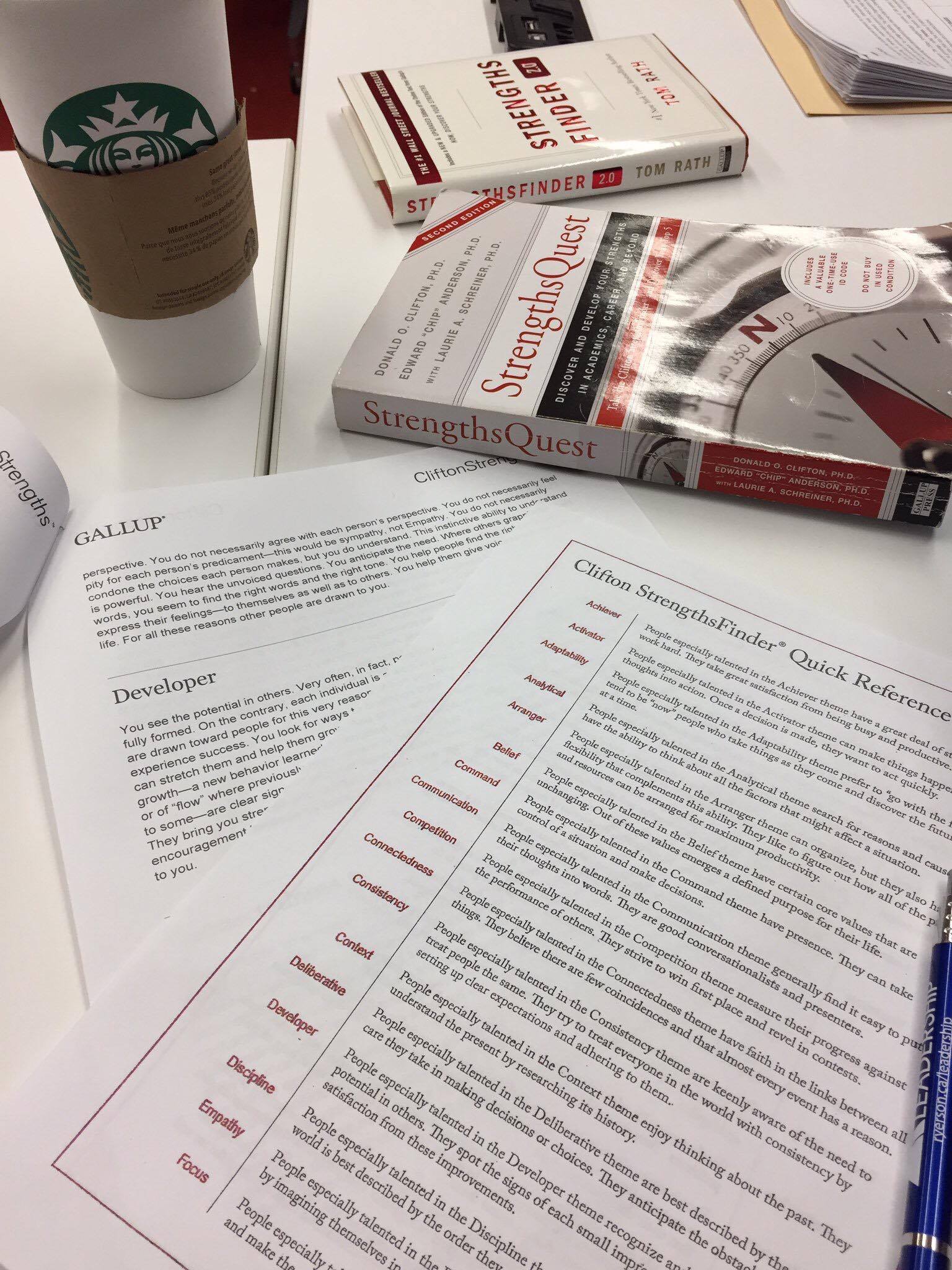 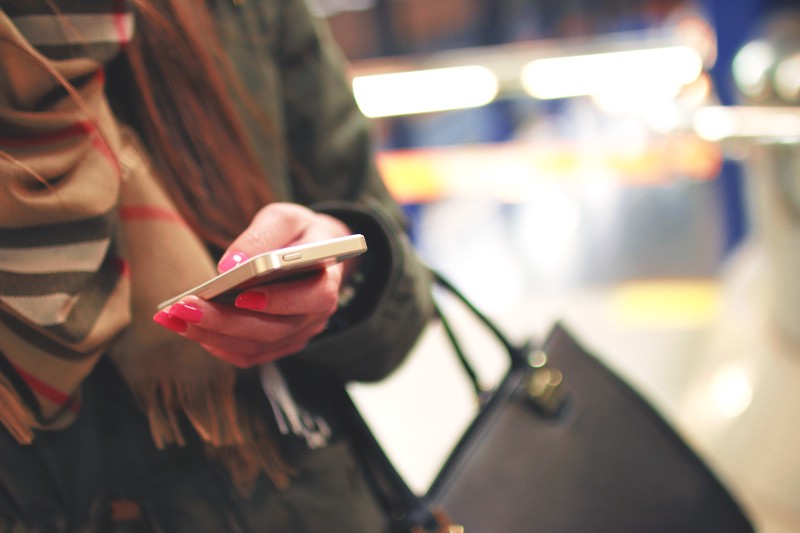 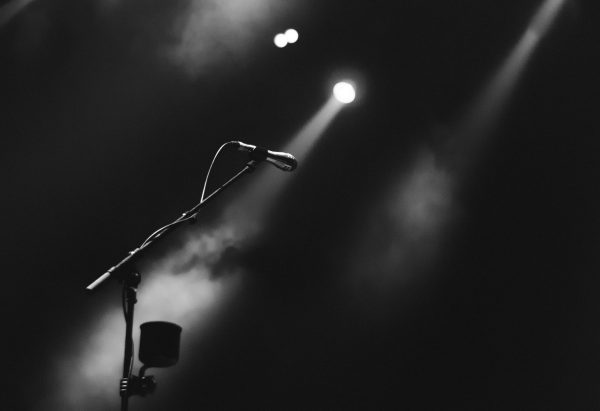