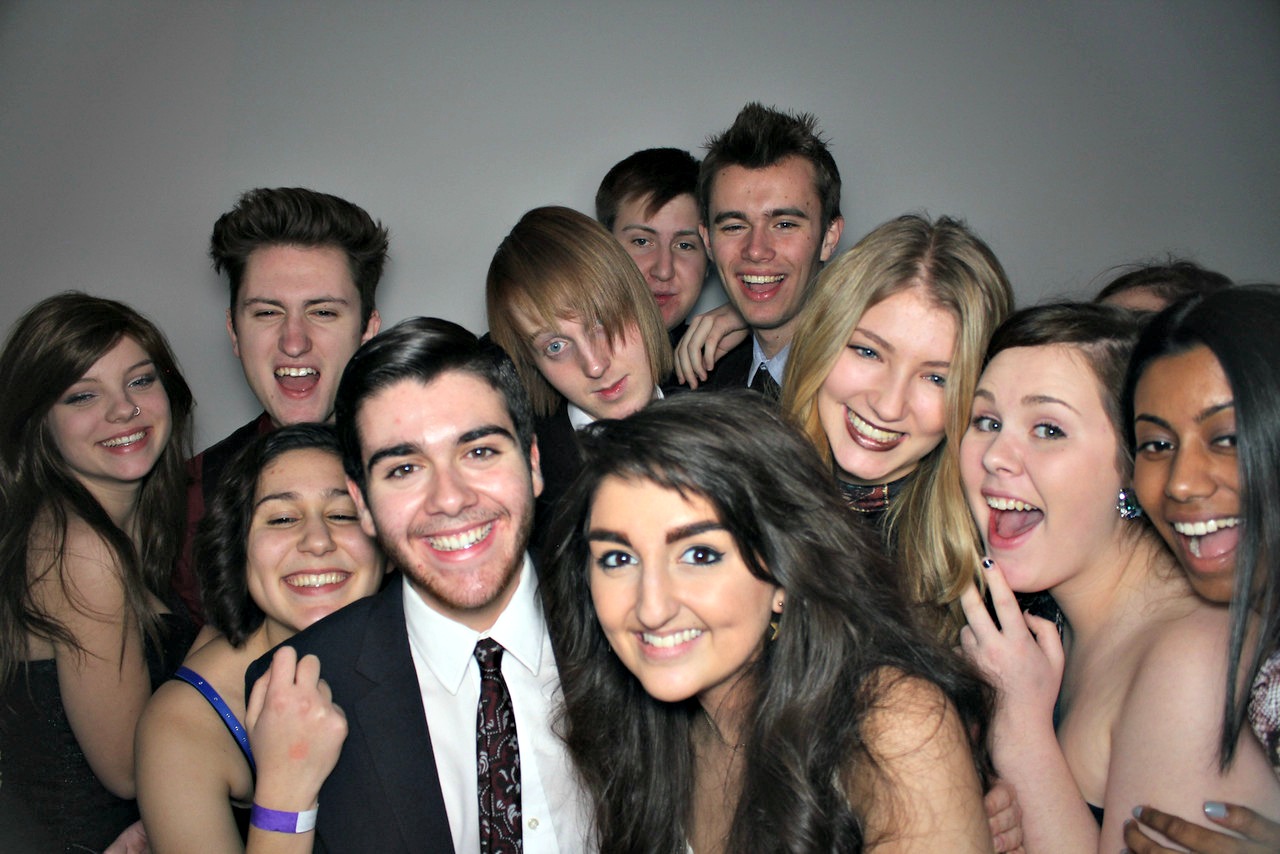 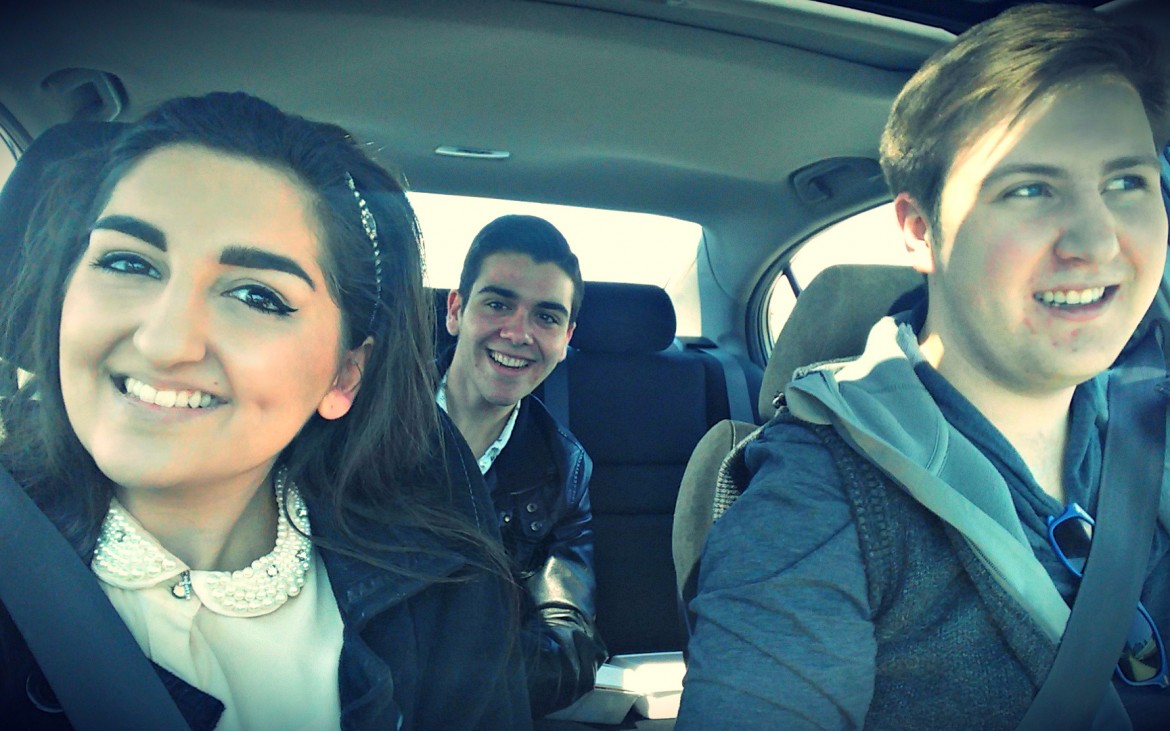 The end of first year has arrived, and it feels like it was just yesterday that I moved from Ireland to Toronto, started RTA and began my Road to Ryerson. I was told at the start of the year that first year goes by fast, but I didn’t really believe it until I started packing to go home again. I remember being so excited when I first walked around campus, and with good reason to be. First year at Ryerson has been the best year of my life, and throughout it all there have been many moments that have made it incredible. I wanted to share some of my stories of first year with you, and some important factors that have helped me. So if you’re starting university soon, moving across the world like I did, or starting a brand new chapter in your life, this is for you. 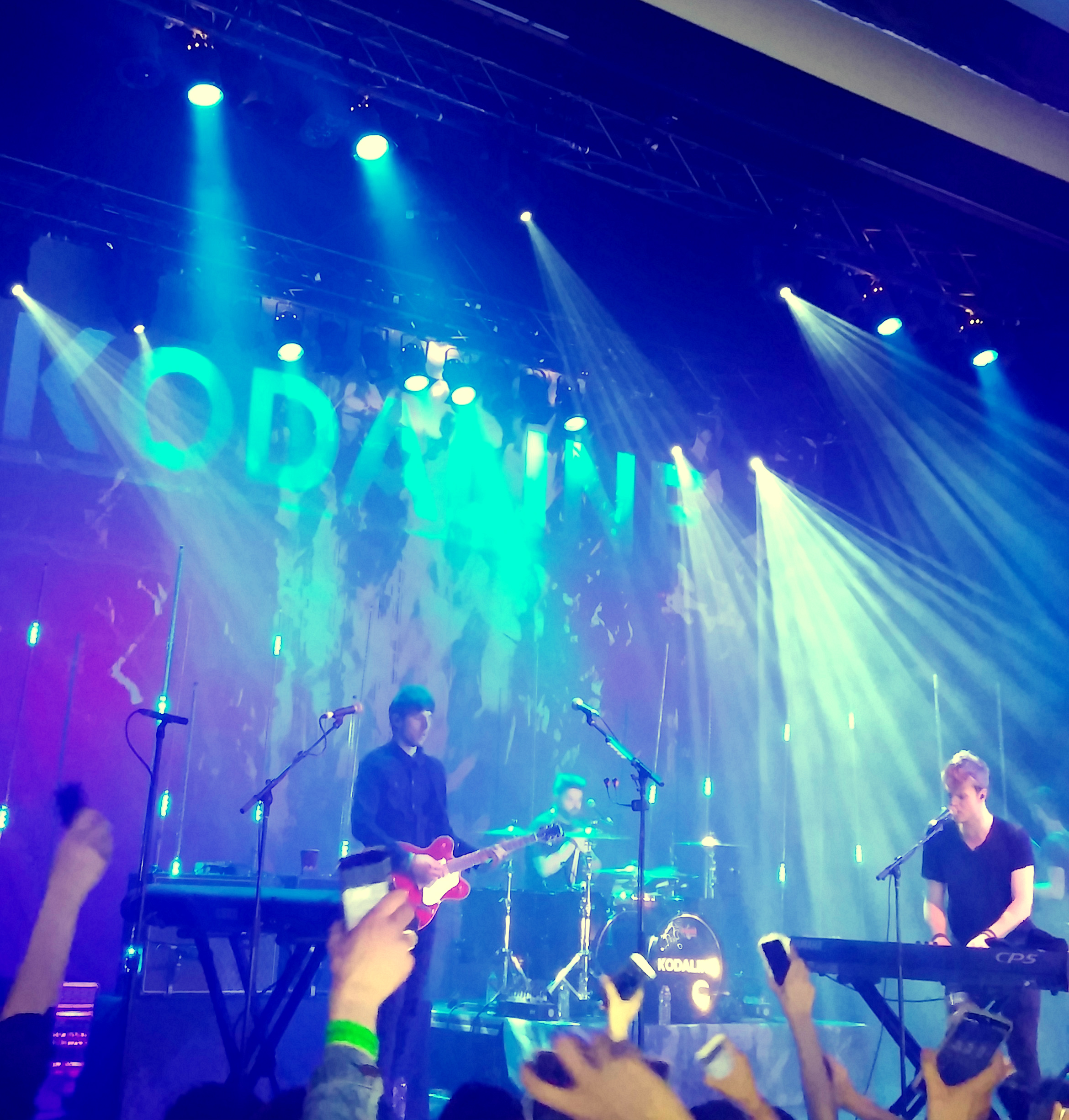 Throughout first year, I would listen to my favourite Irish bands every morning such as ‘U2’, ‘The Script’, and my personal favourite, ‘Kodaline’. Music helps, no matter what you’re going through. Listening to these bands made me feel so much closer to home, and what I love about this city is that so many of my favourite artists perform here. Just as I went to see ‘30 Seconds to Mars’ the day I moved into residence, on the night I moved out I went to see ‘Kodaline’ perform at the Danforth Music Hall. There were so many Irish people in the audience and it felt like a celebration of my culture and my homeland. When I’m standing in a crowd with people that have a mutual connection and passion, with the pulsating beat of music and an Irish flag flying in the air, the homesickness quickly fades away.

One of my favourite memories from this year was the end of first semester. The RTA Winter Gala was amazing (except for the end of the night when Mikael Melo was giving me a piggyback ride, dropped me, and I had to go to the hospital with a minor concussion haha). By the end of first semester, I had made best friends, met so many awesome professors and realised just how incredible RTA is. But there is no feeling in the world like going home again. Returning to Ireland and seeing my parents wave at me at the bus station with the happiest expressions on their faces, and hugging my best friend after being apart for so long, is a feeling I will never forget. Calling my mom everyday is a huge priority for me, because I know how important it is to carry with me those people that know me better than anyone else. The best thing about being away from home will always be that feeling I get when I return again. 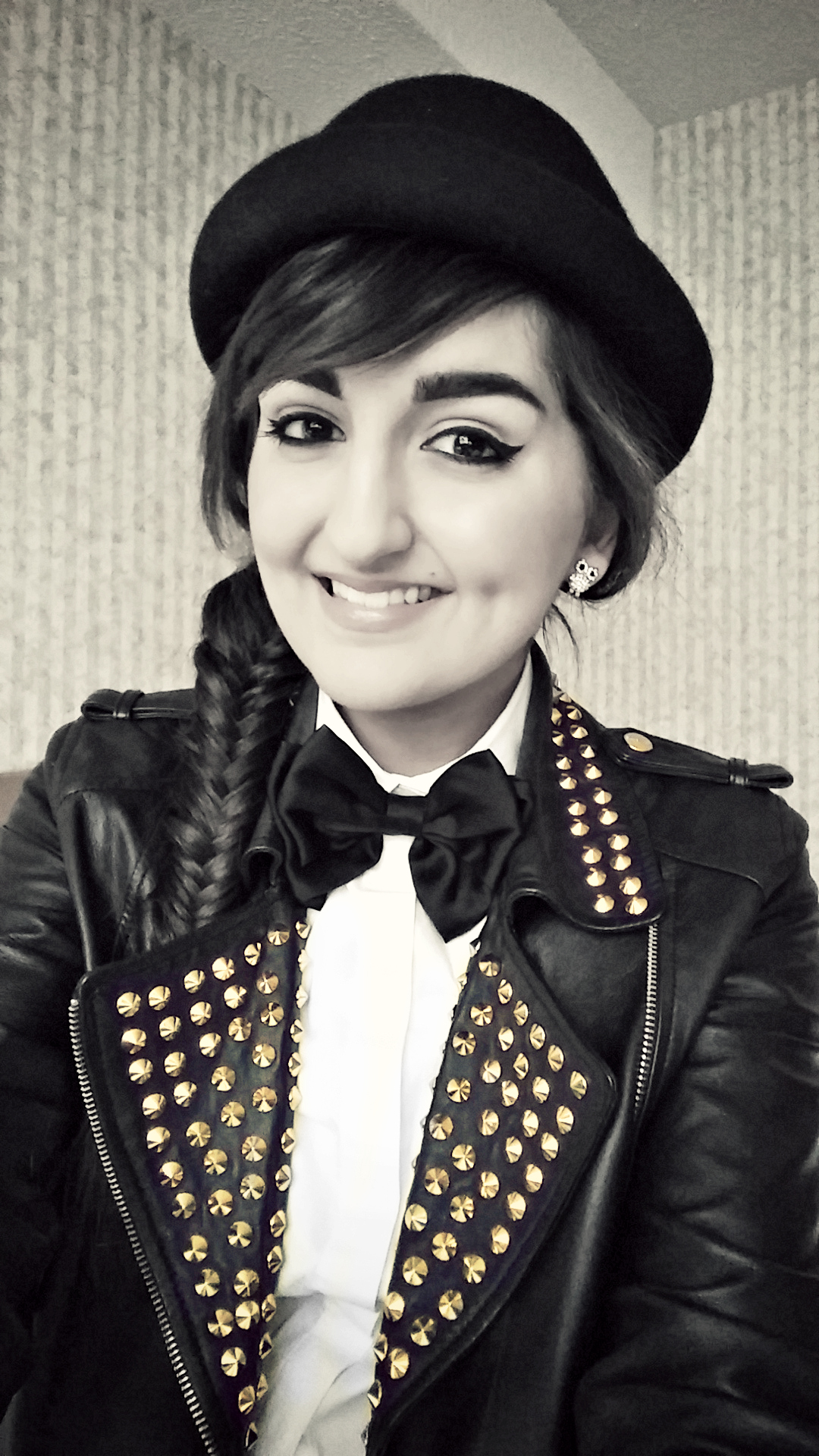 RTA, you’re a dream come true. I can’t imagine being a part of any other program. Throughout first year, I really discovered what areas of media production I’m passionate about, and I was involved in some projects that I’m really proud of. RTA has also led to some incredible opportunities, like getting to go to the Canadian Screen Awards and being in a room surrounded by stars that I’ve looked up to my entire life. I thought I would share my final Single Camera project which I starred in and produced, because I loved my group members and I’m so proud of the stories we came up with. I also wanted to branch out and do things outside of my program, and I’m thrilled to announce that I am going to be Stage Manager for the Ryerson Musical Theatre production of ‘Thoroughly Modern Millie’! We had our first production meeting yesterday and I am so excited to work with such a great group of people next year. 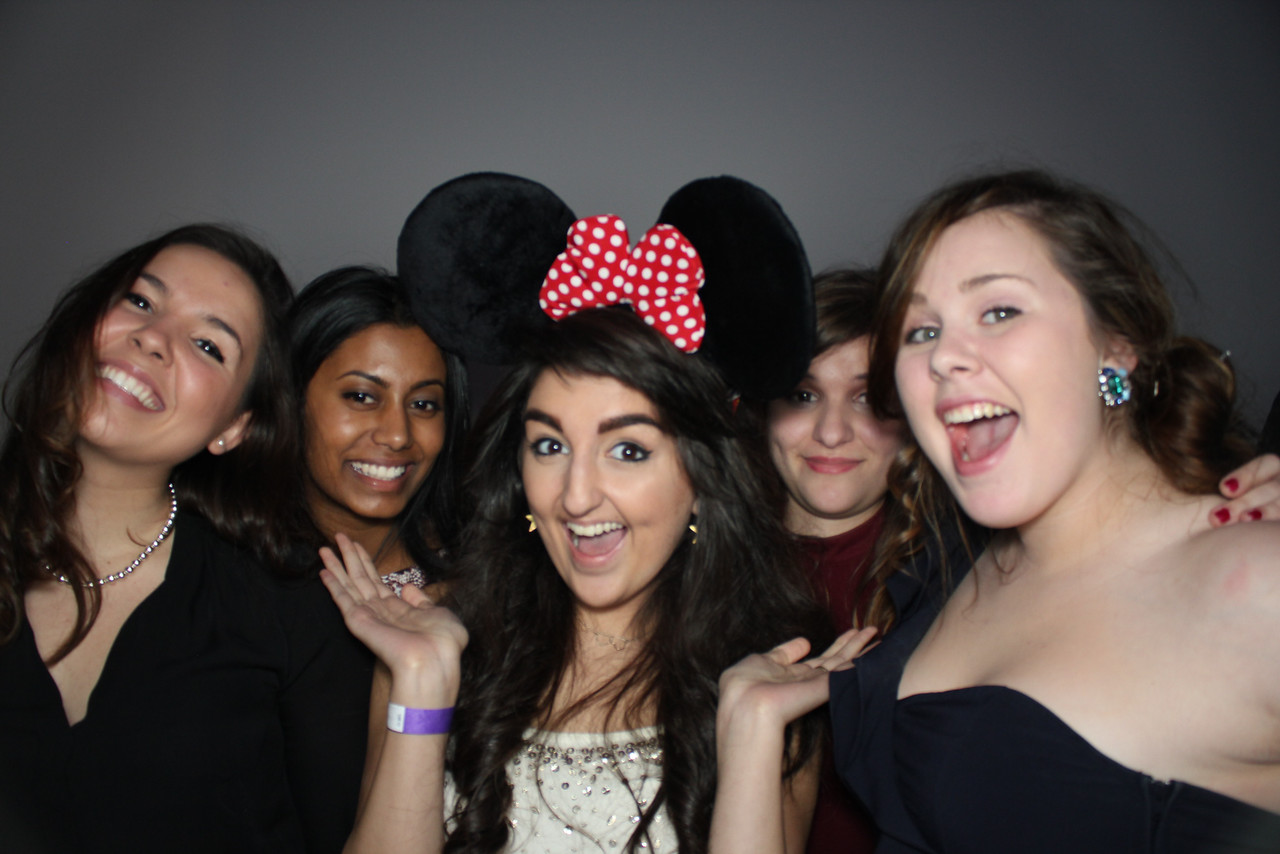 No matter how much I try, I will never be able to describe how much the people I have met this year mean to me. Leaving my family, getting on a plane and flying thousands of miles across the world is the hardest thing I’ve ever had to do. I never imagined I would find a family away from home. Everyday is filled with laughter, happiness and unforgettable moments, and that’s because of the people I have met this year, who have shown me true friendship and kindness. Who have accepted me as I am, and who have celebrated my differences and enthused in my culture. I have been taken in by strangers and friends into their homes (and even a professor who invited me to celebrate my very first Thanksgiving). I’m so grateful for my clo 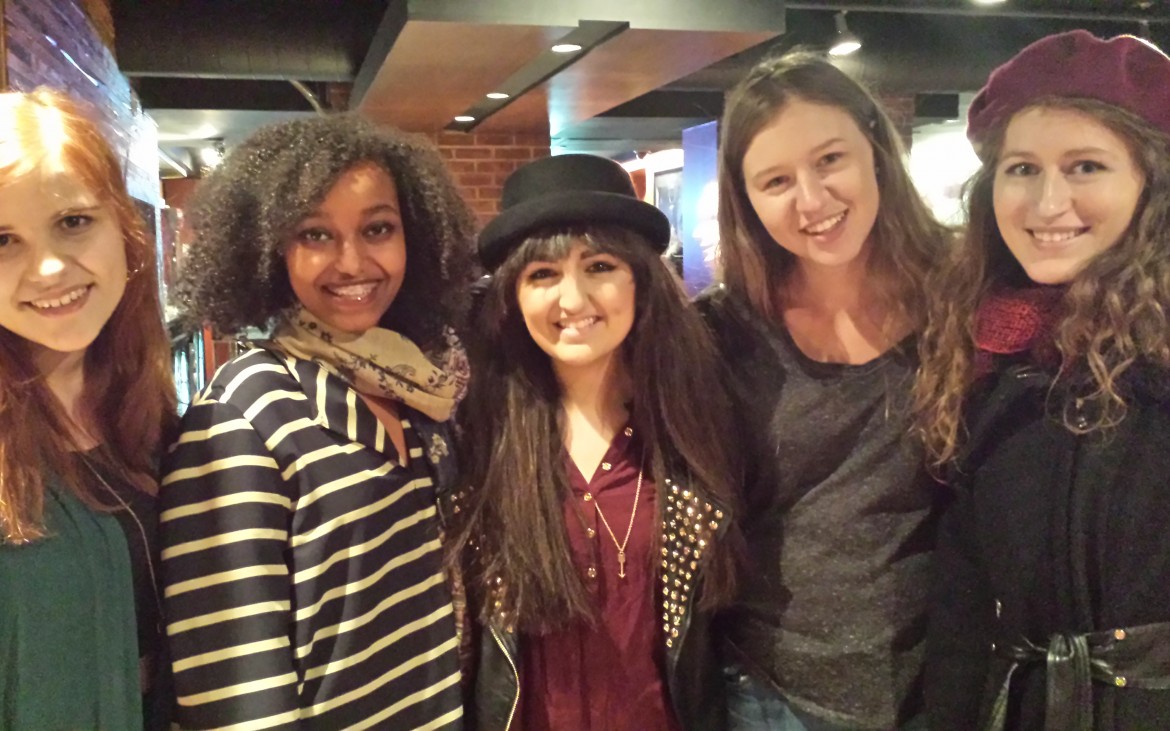 se friends and I can’t remember what life was like before them. Their acts of generosity mean the absolute world to me, and I can’t imagine getting through first year without them.

I am just a girl with a dream, who flew across the world to chase it, and along the way I have learned a lot about the person I want to be from the people I’ve met. If you’ve read any of my previous blog posts, you know how much I love quotes. So I’ll leave you with this one by Jamie Tworkowski:

“You’ll need coffee shops and sunsets and road trips. Airplanes and passports and new songs and old songs, but people more than anything else. You will need other people and you will need to be that other person to someone else, a living breathing screaming invitation to believe better things.”

The road to Ryerson and my first year has been incredible, and so has sharing it with you.
Have a great summer!

IT'S NOT THAT SIMPLE from Sunita Singh Hans on Vimeo. 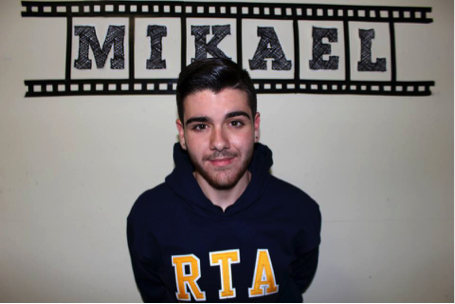 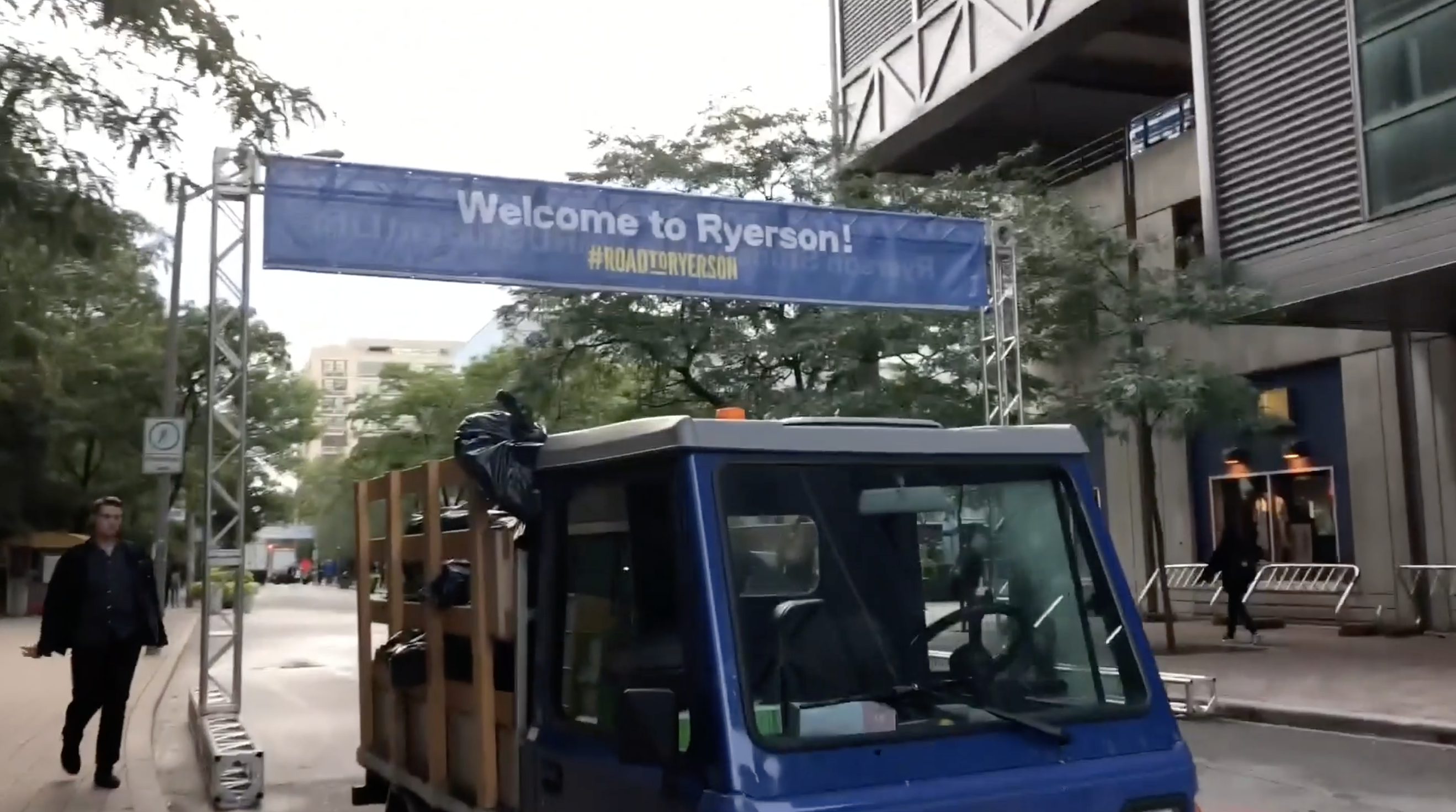 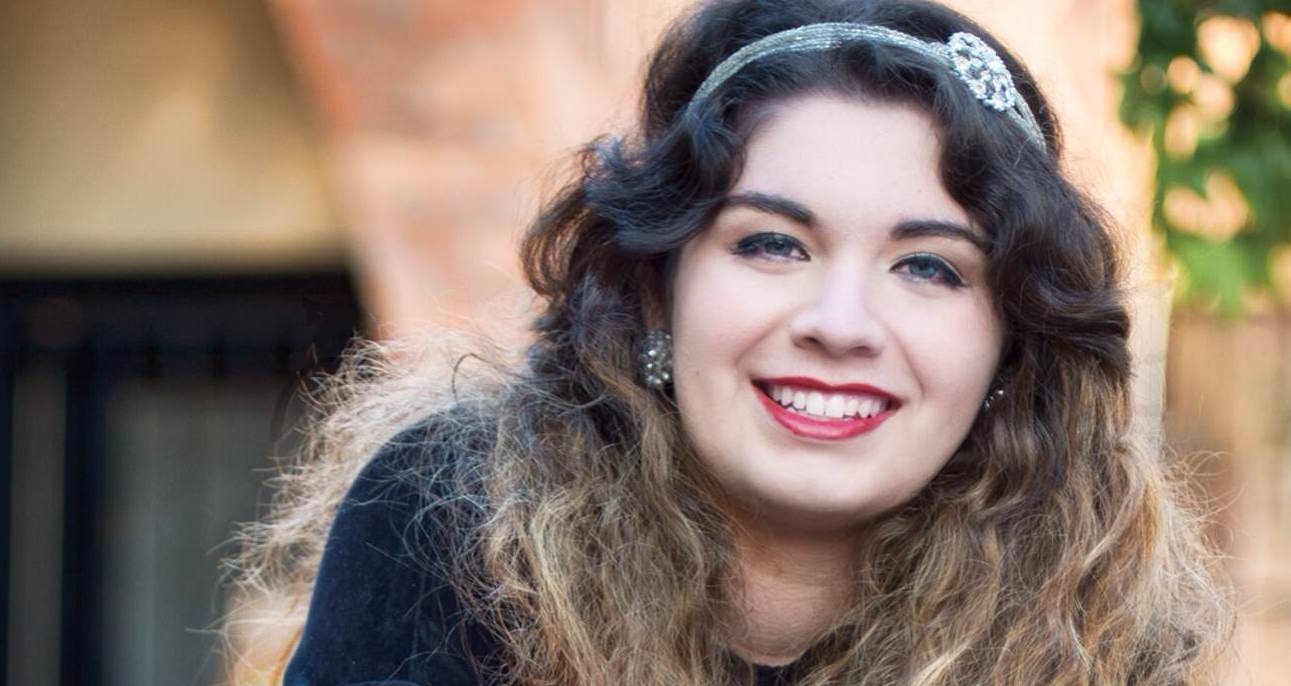