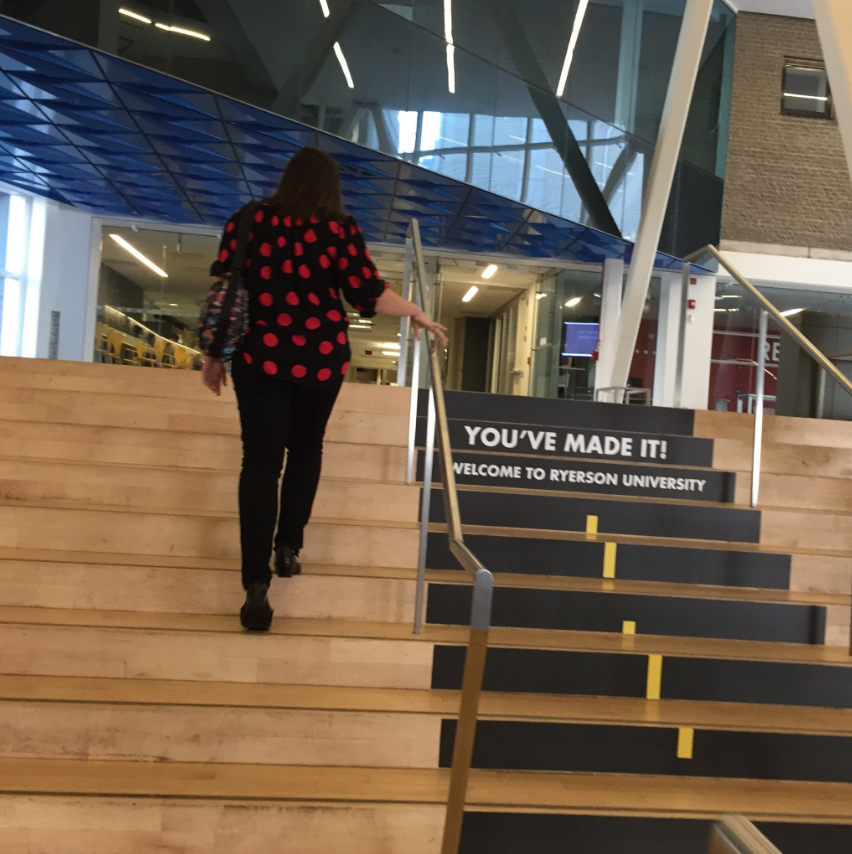 The day’s finally come. It’s orientation! Are you as excited as I am?

I’ve been to orientation before, although admittedly I never went to any of the events unless I accidentally stumbled upon them. It’s a crazy-good atmosphere, but it can be really overwhelming if you don’t know what to expect or how to handle it, so I thought I’d share some tips.

Don’t assume that everybody knows each other!

If you see a group of people acting like they’re best friends, they probably just met. Don’t be afraid to strike up a conversation with the person sitting next to you, because one of the best parts about university is meeting new people. Some of them might become your best friends; some of them might not become your best friends, but this is day one, and everybody here is looking for new people to know. Unlike everything else in university, meeting new people? It doesn’t cost a thing!

Show up to your program orientation.

I know, it’s probably mandatory anyway, but don’t feel put out if you’re missing any cool events that caught your eye. This is your first opportunity to meet the people that you’re going to be spending the next couple of years with. You’re going to learn who’s who in your department, and I have it on pretty good authority that they’re going to drop some hints as to what they’re about. That’s gotta be useful information, right? So make sure you listen to what your speakers are saying, because it will probably help you down the road.

Go to your faculty orientation events!

You probably know about the university-wide orientation events, but don’t forget about the faculty specific events! Ryerson has six faculties, which all oversee a multitude of different programs. Find out if your faculty has an orientation, because it’ll be a great way of meeting people who aren’t in your program, but who have similar interests. Some faculties have specific traditions that you’ll never forget – like the engineers getting dyed purple.

Where your program orientation is going to be a lot more formal, this is just about meeting people and having fun! You don’t have to go, but if you can’t come to all of orientation for whatever reason, definitely make it down for your faculty events.

If a frosh leader or the event description recommends a certain kind of clothing, take it seriously.

We all remember playing with parachutes in gym class when we were kids, right? Well, if you’re going to the parachute activity event, you may have noticed that it says, “active wear is suggested.” It might be a suggestion, but some events are going to have a lot of physical activity. You’re going to sweat, your clothes might get dirty, and even while you’re having an all-around good time, you’re probably going to question your decision if you’re wearing skinny jeans to run around in the Quad.

In the same vein, wear comfortable shoes regardless of what event you’re doing. It’ll make everything a lot more enjoyable if you don’t have sore feet! This is a week-long event, so if you make a bad footwear decision on the first day, you’ll be feeling it for the rest of the week.

(For you engineering frosh: have an extra set of clothes and a clean towel for when you’re getting purpled.)

Take every opportunity to just chill out!

If you’re anything like me, you’ll have some long days. I might be on campus at nine or ten in the morning on a day that I’m going to karaoke at the Ram and the Rye until midnight … we’re talking that kind of long day. If you’re doing that too, make sure you’re taking breaks throughout the day! You might not feel like you have to, but you don’t have to be on the go at all times in order to make the most out of your experience – and you will thank yourself for it the next day, when you’re doing it all over again.

Even if you’re not too into the idea of being out for fifteen hours, orientation is not about making you do something you don’t want to do. You don’t have to have the same kind of schedule that I do, and if you need to take time to recharge halfway through the day, take it! There are plenty of places on or near campus where you can go and do whatever you need to do in order to be ready to go back out there. Make sure you’re getting enough sleep, and just overall taking care of yourself.

I’m going to be spending a lot of time at the FCAD Frosh events, so if you see me there, come say hi! This is going to be a really exciting moment in our lives, you guys. Make the most of it! 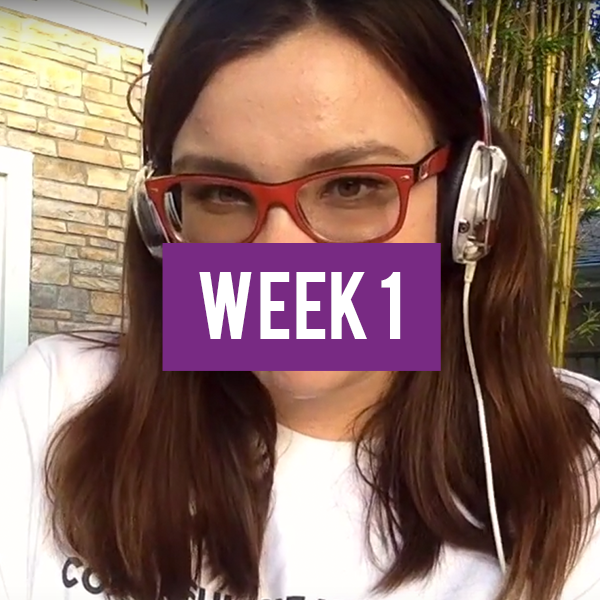 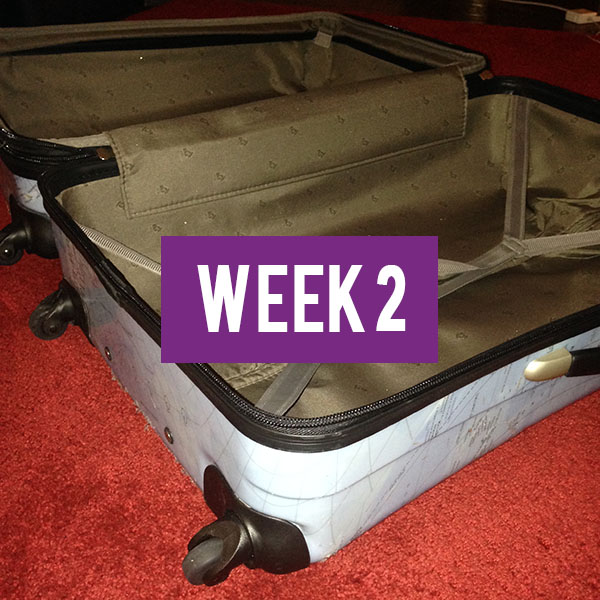 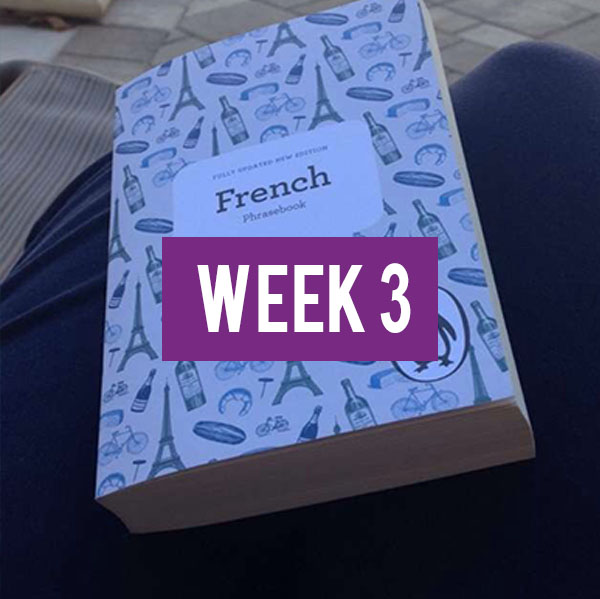 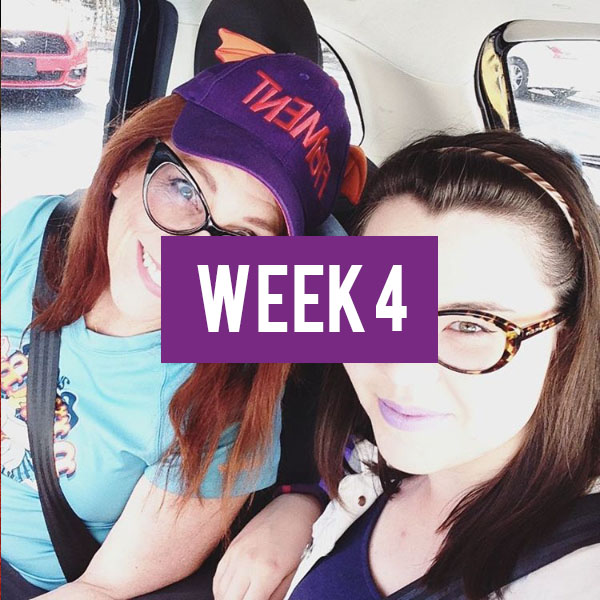 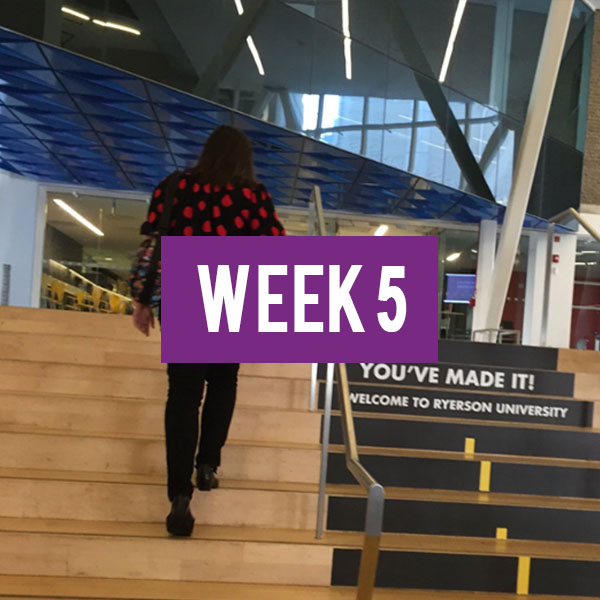 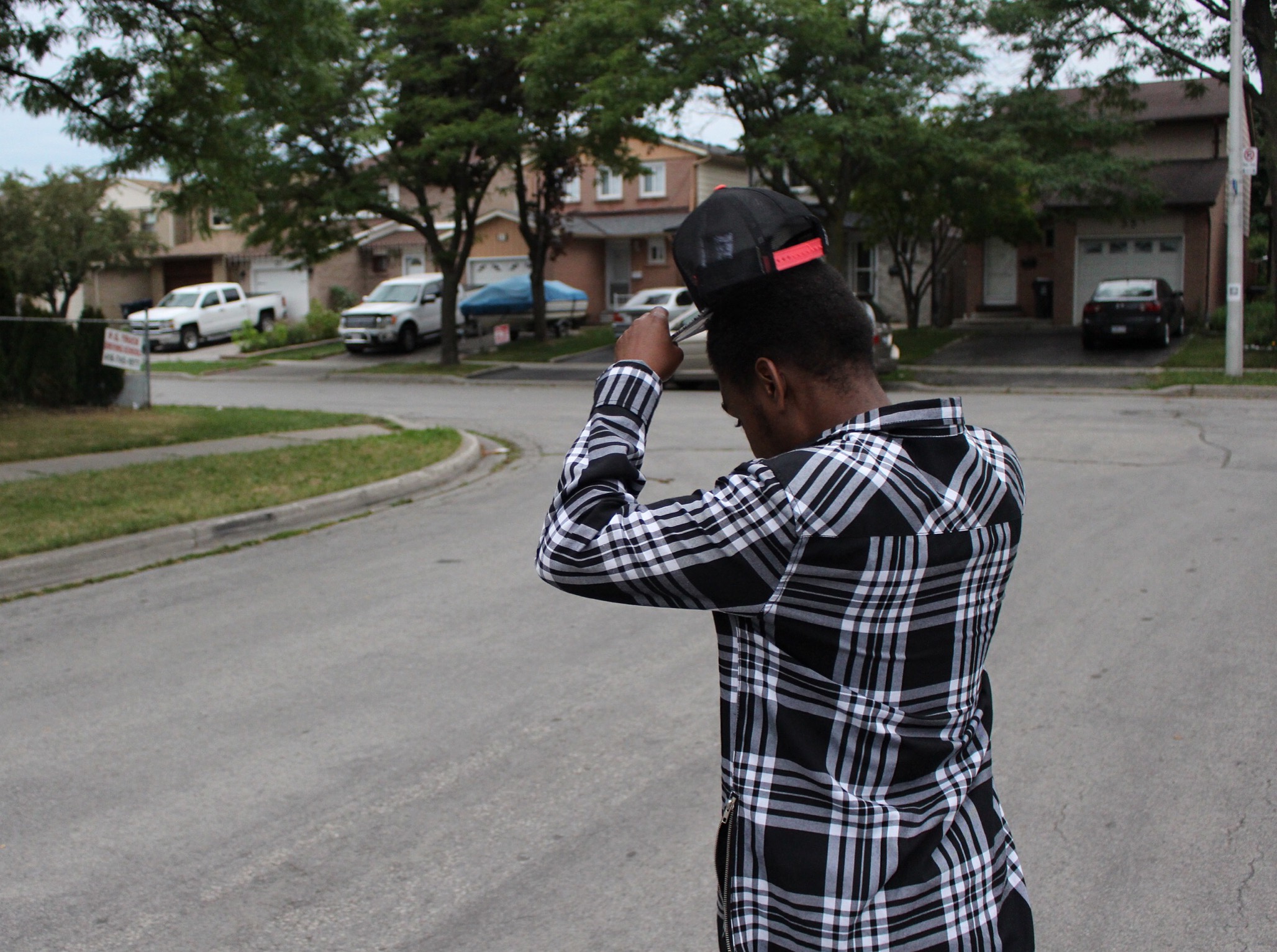 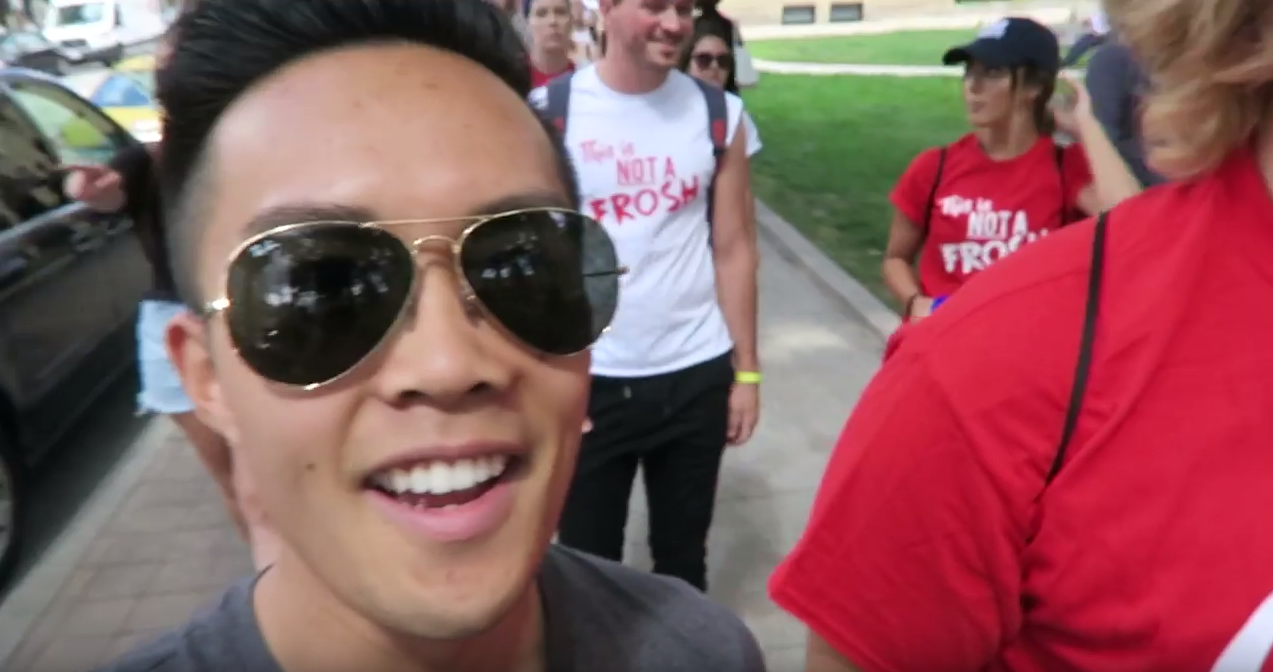 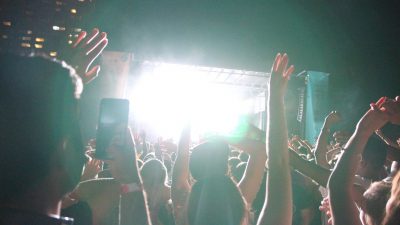 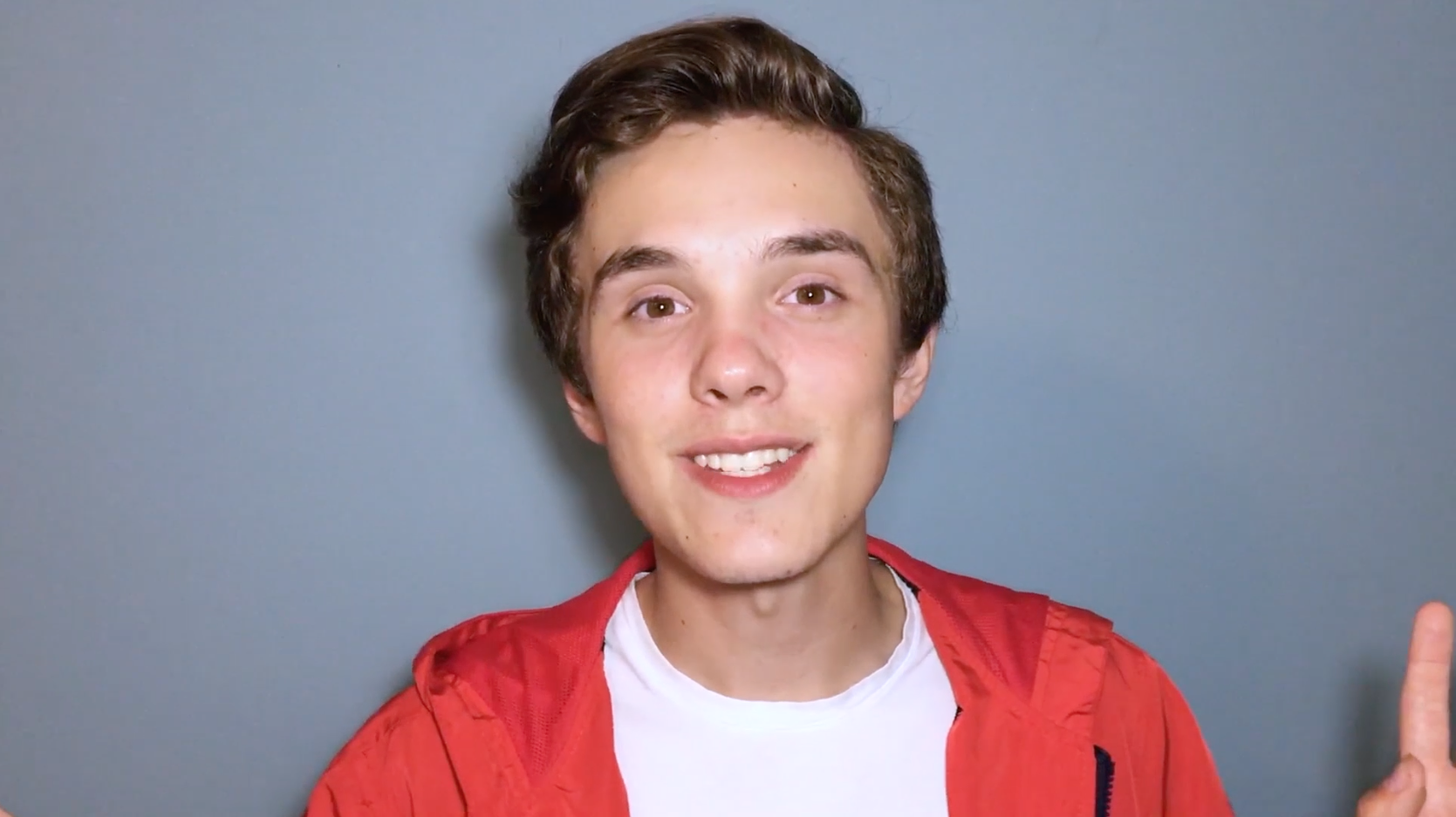 MIKAEL MELO | Packing My Life in a Box