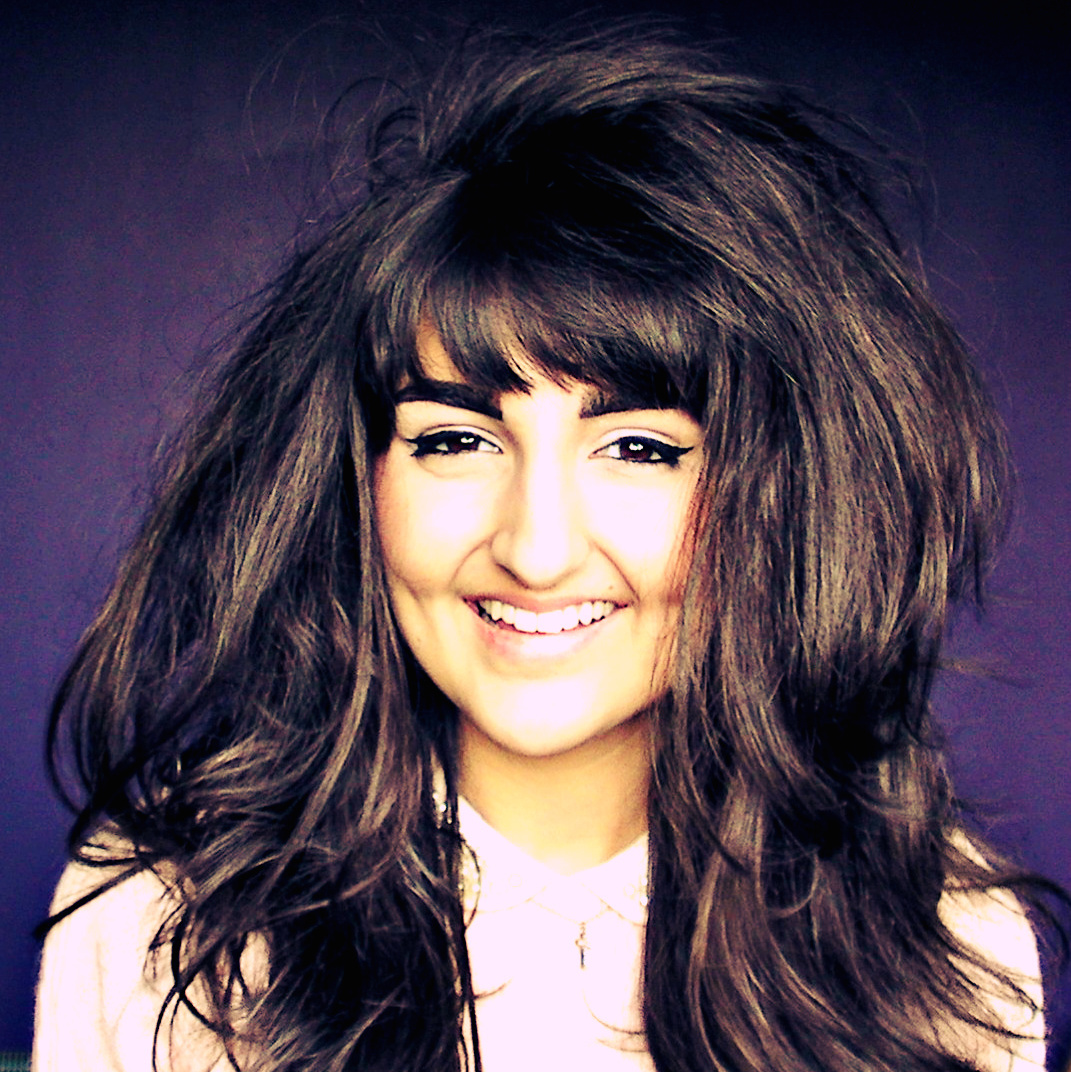 It started when I was 9 years old. I sat in front of a television, watching the special features of a DVD that belonged to my older sister, Nakita, and a director suddenly appears on screen. He starts talking about the characters and stories that he has written, but it’s not only what he’s saying that’s captivating me. It’s how he is saying it. His eyes are lit up with excitement as he shares his ideas of this world he has created for screen, and I can immediately tell just how excited and passionate he is for the work that he does. That director is Mark Schwahn, known for his work on movies such as ‘Coach Carter’, ‘The Perfect Score’, ‘Whatever It Takes’ and the hit WB television show ‘One Tree Hill’. My journey to Ryerson started that night.

I grew up in Northern Ireland in a small village called Eglinton which is outside County Londonderry. I am currently still living at home, but next month I will be leaving to begin my life at Ryerson which still seems so surreal when I think about it.