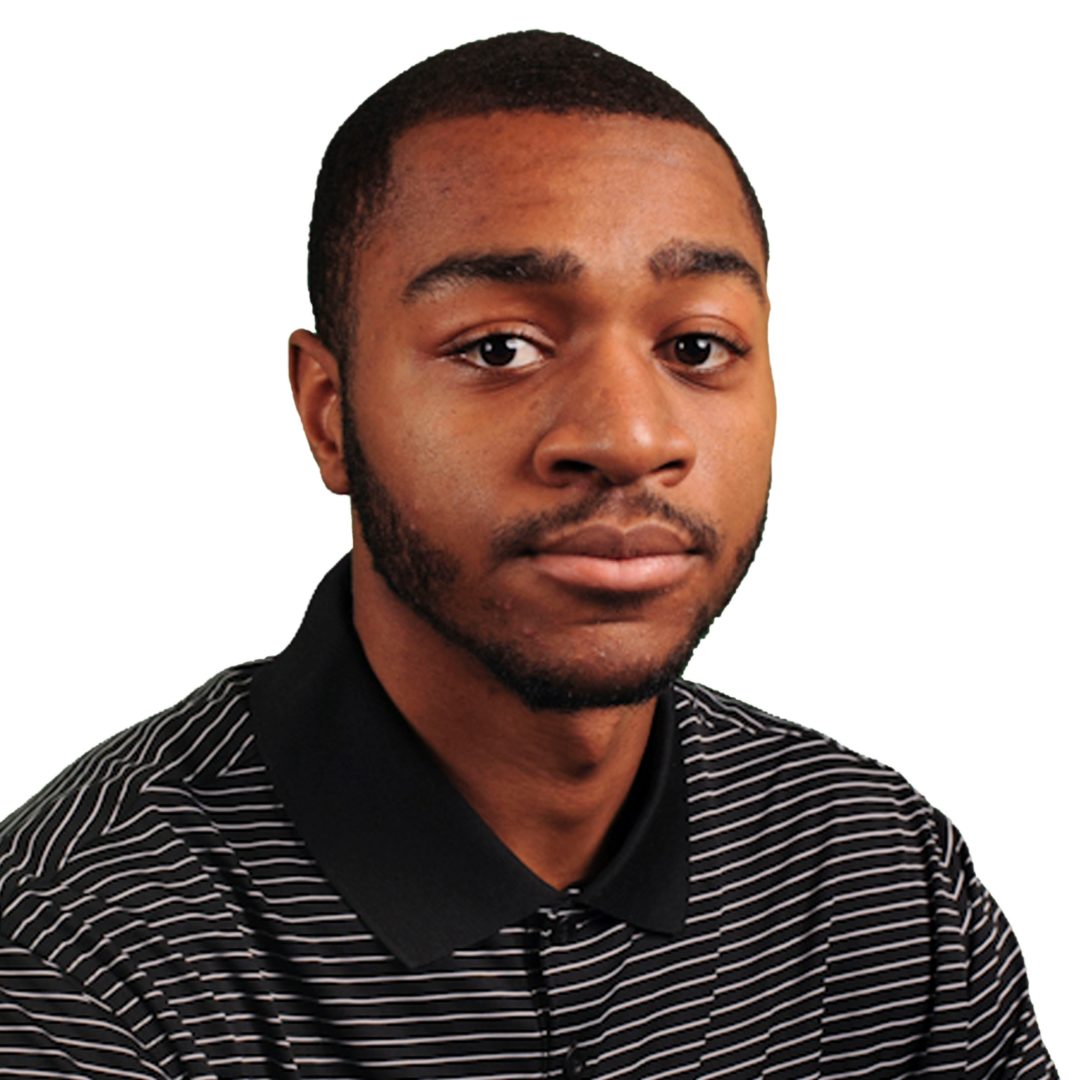 Who is Aaron Best?

I’m a fourth year business student from Scarborough majoring in Entrepreneurship. I’d love to start a business one day – probably something centring around basketball or the business of basketball, maybe, I dunno. I haven’t really gotten any concrete ideas of what I want to do yet, but I just know I want to stay as close to the game as possible.

I started playing when I was 6 years old. My cousin who was older than me got a basketball net for his birthday and when I would go over to his house, I would just play with him and became addicted. I didn’t start playing competitively, until I was 11. I played for 2 teams, Scarborough Blues and then I went to Champbo where I played for 5-6 years. And I went to eastern commerce, and that’s how I met coach Rana, and the rest is history.

I already had a relationship with the coach beforehand and it was a seamless transition. I wanted to have the best academic situation and the best all around fit for my school because this was going to be a place I was going to be for the next 4-5 years of my life. I wanted to make sure that all aspects of it were suitable to me, and Ryerson is.

Why is the CIS Final 8 coming here so important for Ryerson?

Why should students be excited for the championships?

You get a chance to witness history.

1. What is the time commitment like for the basketball players?

Well, we practice much pretty every day. Every day of the week, for 2 hours. So I mean, with us, and I think with any university student, it’s all about time management, but it’s magnified with us because we commit so much to our sport. It’s all time management, and when you learn to perfect those skills, and prioritize and stuff like that, it makes it a lot easier.

2. How will your professors and academics work around the CIS schedule?

With us, we have to talk to our professors and we have to let know what’s going on and make sure that they’re aware of things weeks in advance. Nobody likes to know about these things on short notice. It makes them less likely want to help. But when we let them know in advance, more times than not – a lot more times than not actually – they’ll be more willing to cooperate with us. Usually we get a chance to make it up another way or depending on the prof’s discretion.

I’ve never had a professor that had no tolerance for athletes but I’ve heard stories about players not being able to come to practice or having to miss practice because of exams. It was mostly surrounding exams and trying to do make-up exams and stuff like that. And instead of getting a chance to re-write, the final exam was worth something like 75% or something crazy like that. I just haven’t actually come into contact with one of those professors. My prof’s so far have good standing.

3. How has basketball contributed to your student experience?

Because it’s such a demanding thing, it helps to teach you discipline and priorities. You have to make time for school, or else you can’t play. So, I mean, you definitely have to prioritize, and it teaches you that. It has definitely made my overall time here better.

4. What will you take with you after you leave Ryerson?

5. Where are you right now in preparations?

We’re in playoffs now so we’re just focusing on that. I’m not worrying about the Final 8 yet, just one game at a time.

Honestly, we’re a pretty laid back bunch over all. We have a lot of characters, I’ll say that. We just like to crack jokes because we spend so much time with each other; we just naturally crack on each other sometimes, or we will crack jokes in general, and there’s so many inside jokes we each have with each other, and it’s kind of a cool dynamic to see when were together.

1B. Any funny stories or inside jokes you can share?

The rookies on our team are responsible for uniforms and bringing them on the bus. The look on their faces when they forget or you remind them and they start to get antsy and frantic – stuff like that. I remember one time we were on the bus and the uniforms were already on the bus and the rookie we had told to go get them, he was already on the bus and we had reminded him but he forgot to get them. So we told him like, where are the jerseys and we waited until the bus pulled off. Then he got up out of his seat and was running around and he’s all frantic trying to stop the bus…We got a kick out of that one…

Very passionate coach, you can tell that he loves what he’s doing and he’s a great motivator. He really knows how to get the best out of his players. With me personally, he challenges me to play at the highest level possible at all time; he always challenges me and that’s something I really appreciate because you’re never really able to stay in one place or stay stagnant as a basketball player which has really helped my development.

3. What does being a student athlete do to your social life?

Well, by nature I’m a very introverted person to begin with so with basketball and being a student athlete and stuff – I find a lot of the time, 85-90% of the time, the communication I do is with my teammates. When it has to do with other stuff, like a classroom group project, I’m a little more reserved because it’s not the same.

4. an you talk about yours and Jahmal’s friendship and how that plays out on the court?

Jamal and my friendship is interesting and is unlike any other I’ve had to be honest. We’re similar in a lot of ways but in a lot of ways we’re different too. We’re both laid back people and sometimes if something happens or anything like that in a room and we’re in a room with a bunch of people, we kind of look at each other and smirk about that. We have that kind of, you know, it’s kind of funny, and I have a lot of respect for him. When I was first coming in, he was kind of a mentor to me.

On the court we’re different. He’s very fast. I’m sure if you watched the games you can see he’s a very fast player. There’s a lot of ball handling. Me, I’m a little bit more, because of the position I play, I have to be a little more physical with people and stuff like that. That’s our difference.

We’ve been playing with each other for 4 years so we know certain tendencies and you learn to play off one another. It’s pretty cool to have on your team. It’s good to have some chemistry perspective on your team. It definitely helps.

What are you doing to prepare in the final days before the championship?

Physically, I’m just taking are of my body and drinking lots of water, you know, stuff like that; making sure everything’s good. Mentally I’m focusing on taking it one game at a time. Nothing really changes in the few days before the tournament. It’s just a different stage and we approach it the same as anything. The stage changes and the stakes are higher, that’s it.

What are you most looking forward to?

The environment. Playing in the arena and having all the fans and the noise and the support.

What are you most nervous about?

I’m not too nervous. As a team, we decided to ensure that we play with a no regrets type of of mentality. We just give it our all. It’s what we try to do and prevents nerves.

Do you have any pre-game or post-game rituals?

I just listen to music and the music always changes. I try to just quiet my mind.

What are you hoping for from Ryerson students during the Final 8?

On behalf of the team, we want to say thanks for the support throughout the season and we hope you come out and support us for the tournament as well.