If you know what I’m talking about, then you’re a fan of Harry Potter. And you’re that much closer to the book series by being here at Ryerson, where we now have a Quidditch team.

Quidditch is a fictional sport in the Harry Potter universe. Two teams of seven players each fly on broomsticks, using four balls and six ring-shaped goals. But it’s become a game that muggles (us humans) play in real life.

Every Sunday from 4 p.m. to 6 p.m., the Ryerson Quidditch team practices out on the Quad. While it might look a little silly – students riding brooms on a field – it is hard.

The game is intense, and athletically comparable to any soccer or rugby match. You try running with a broomstick. It’s also doesn’t get boring, with multiple lines of action going on at the same time. For those who haven’t picked up a Harry Potter book before, “chasers” are trying to score on the three rings that a “keeper” is protecting while “beaters” try to slow them down (think forwards, goalie and defense). Even as that is going on, “seekers” (the position Harry Potter plays) are trying to get the Golden Snitch. In the real-life version, the snitch is an actual person. You catch the snitch, you win the game.

When I first heard about the team, I have to say that it seemed a bit, well, geeky. But Ryerson just played U of T on Sunday and it’s definitely worth the watch. And even if you’re not a fan of Harry Potter, it’s another way to support your school (even if it’s not as cool as Hogwarts). 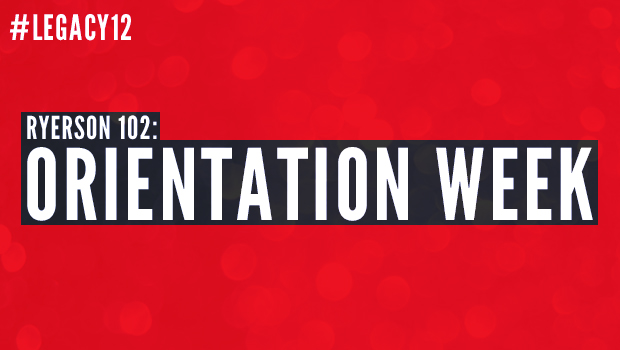 Ben Mulroney and others visit Ryerson for Juno panel