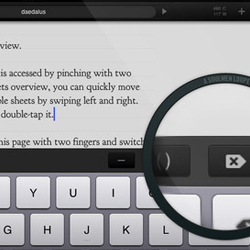 Hey Ryerson. A few months ago I made the jump from Android to iOS – that’s another post in itself – and I found myself a bit floundering when it came to new apps. However, after a bit of research, I found a couple that help me get stuff done on a daily basis, and are worth checking out.

I’ve been enjoying UnStuck immensely because of its step-by-step approach to fixing your “writer’s block” problems. It’ll ask you what the major roadblocks are to completing your problem, and after some further questions and crunching, it’ll spew out the answer. However, you may want to be careful: sometimes it may just be that you have to hunker down and work.

I’ve been a fan of this app for a long time because it condenses down the amount of input that you need to do for a “to do” app. Instead of wasting time with tagging and dates and locations and priorities, it puts everything you need to do down on one list, with the option to shove tasks over to tomorrow. As you complete tasks, you cross them off, never to see them again. Anything you don’t get done at the end of the day gets carried over to the next day, and so on.

Now, if only I could cross “get curry paste” off my list.

Daedalus is a great tool because of its ability to sort writing work into “stacks”, which sync automatically with Dropbox, which I’ve blogged about before. These “stacks” turn into folders in Dropbox, so everything is organized the same way outside the app as it is on the inside.

I like this because Dropbox is invaluable in getting documents off the iPad; working with Pages is a bit unruly (connecting your iPad to get documents off) and e-mailing the document to yourself is even worse. Why do that when you can just hit a “sync” button and have everything convert over? 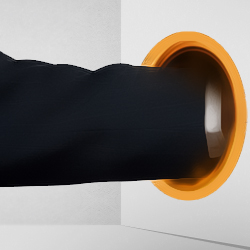 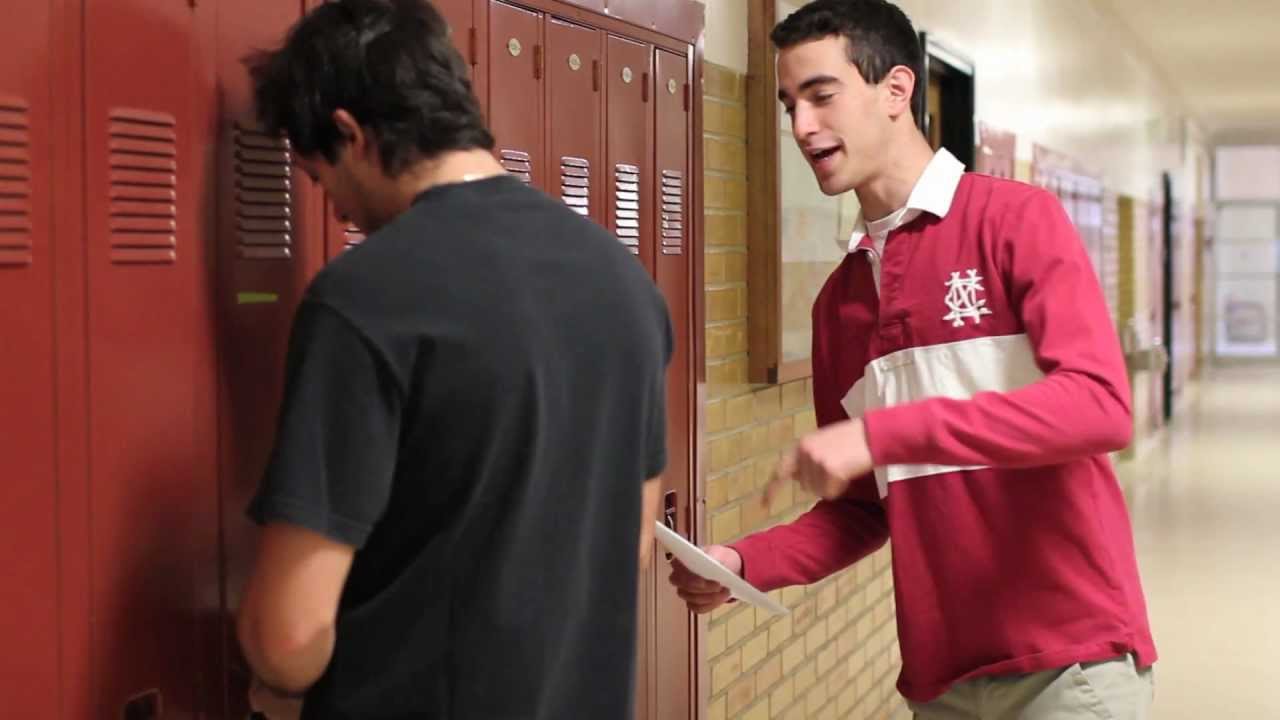 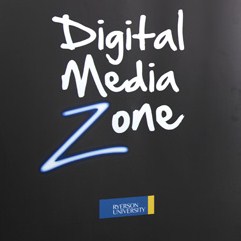 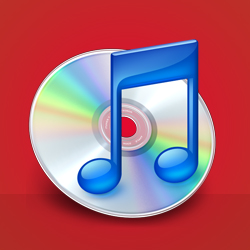 [How To] Create your own ring tones for iOS 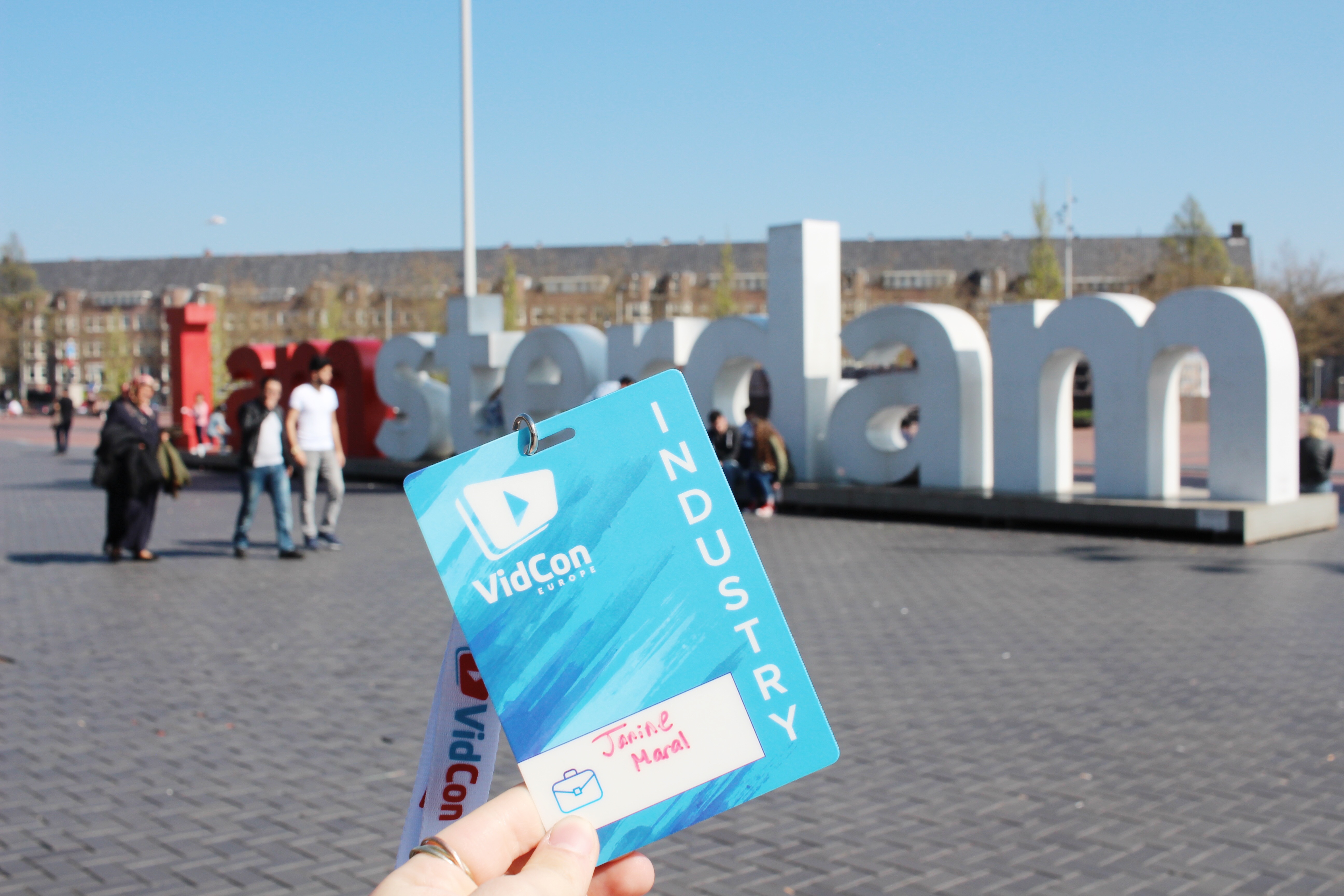 Talking Social Justice, Representation and Thinking of Youtube Beyond The Onscreen: VidCon Europe