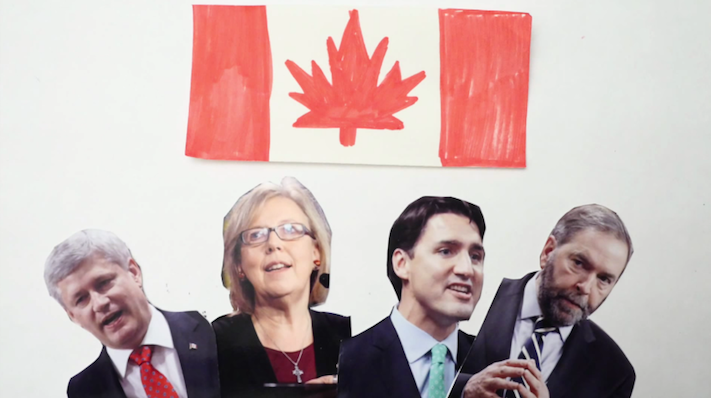 That’s the percentage of Canadians between the ages of 18 and 24 who voted in the last Federal election (that was 2011, in case you’ve forgotten). According to Elections Canada, it’s the group that always has the lowest turnout: students.

Netflix hadn’t even created the small-screen marvel that is Orange is the New Black yet, so what was everyone doing? Surely it would have been a great way of putting off all that school work (procrastination at its finest).

Lots of people have accused students of voter apathy – aka: we’re not interested; we couldn’t be bothered. In the immortal words of Sweet Brown: “ain’t nobody got time for that.”

Is that true? That 38.8 per cent certainly had time. Maybe one of the reasons for this so-called apathy is that politicians have that very same attitude towards us; we should be accusing them of student apathy.

I remember voting in that election in 2011. I remember doing research online of the various parties running, mentally applauding myself for my initiative in being an active participant in society. I remember patting myself on the back for watching the debates on television instead of reruns of my favourite shows. Does this make me special or educated? No.

Why? Because at the end of it, no one really spoke to me. No one really addressed me as a student, and what I was interested in. In the end, it was overwhelming and I ended up voting for whomever my parents did. Because that’s who I felt like these politicians were speaking to: my parents, or other established adults. It seemed like politicians weren’t interested in getting the attention of students, or even trying to get their vote. It’s as if they were saying students should be seen and not heard. So who’s apathetic now?

This upcoming election, however, feels different. For the first time, it feels like we’re being involved. There are politicians that are talking specifically to us as students, and it’s about time. We are not a small group. Put quite simply: Our. Vote. Matters… a lot.

Rick Mercer recently did an interview with Metro Morning in which he spoke about that 18 – 24 age group: “One of these days it’s going to happen and it will change the country. If young people show up to vote, it will change everything.”

The most important thing about this election is that we are the young people who are going to have to live with the long-term results of the vote because it’s likely going to impact our lives the most.

A big focus of this election is the economy. Everyone’s talking about it, but we’re the ones who are trying to break into the job market. So wouldn’t it be reasonable to think that we should be interested, if not involved, in the outcome?

For those of you who have decided to forgo voting because you figure enough of your peers are doing that for you: take a step back and sit down because I’m about to drop a truth bomb on you:

When you don’t vote, you’re essentially giving someone else two votes. And that someone else may not have the same values you do, or may not be interested in the same issues you are. They vote for who they want, and guess what? Your vote isn’t going to be there to counter. Then what? Oops, someone you don’t like is the next Prime Minister.

Remember when your mom used to pick out all your outfits, and decided what you could and couldn’t eat? Remember when your grandparents wouldn’t let you stay up past your bedtime when they were babysitting you? Yeah, that was cute when you were, like, seven. But would you let that happen now? Probably not.

Don’t know who to vote for? The CBC has a handy-dandy voting compass here (you have no excuse now, sorry): https://votecompass.cbc.ca/

See you at the polls.

In this video, videographer Adrian Morphy here at Ryerson reminds his fellow peers to get out and vote during this federal election because students can make the difference. (featured image captured from video)

Fourth year Journalism student with a passion for social media. I'm a self-diagnosed book addict, tea aficionado, and aspiring world traveller. I love shooting the news, but I'm a writer at heart. 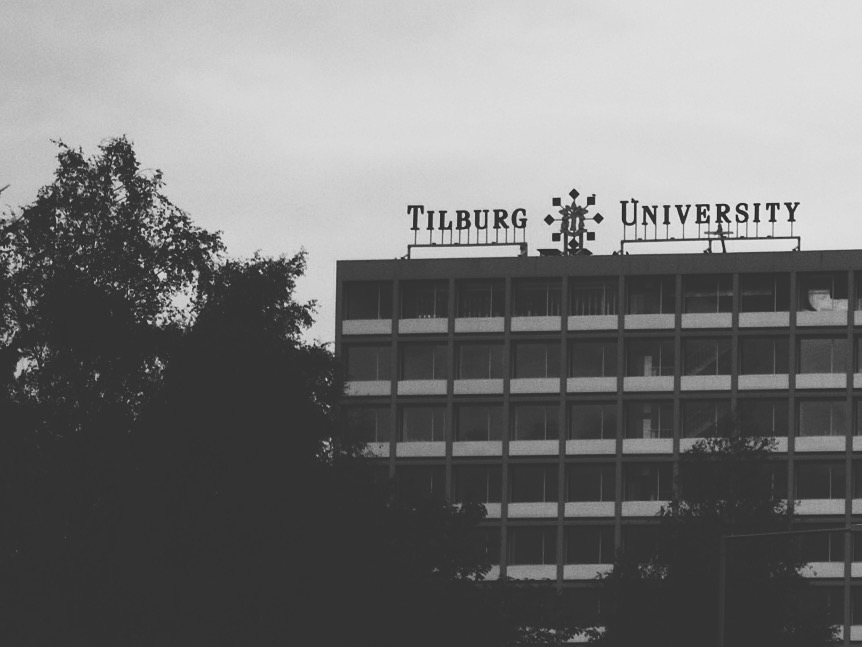 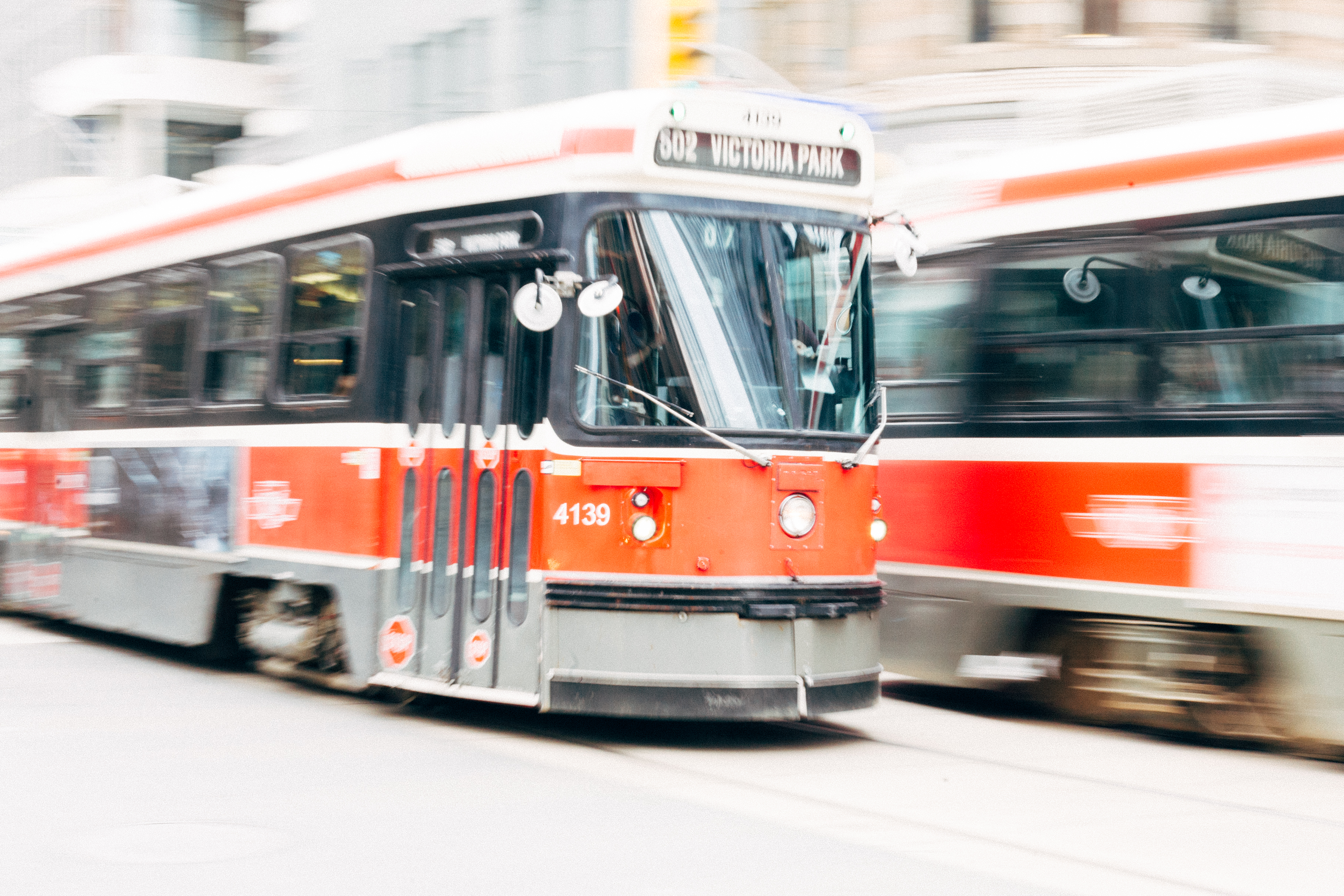 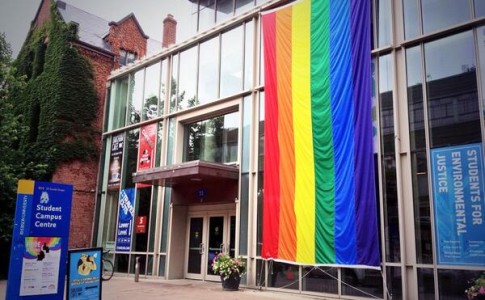 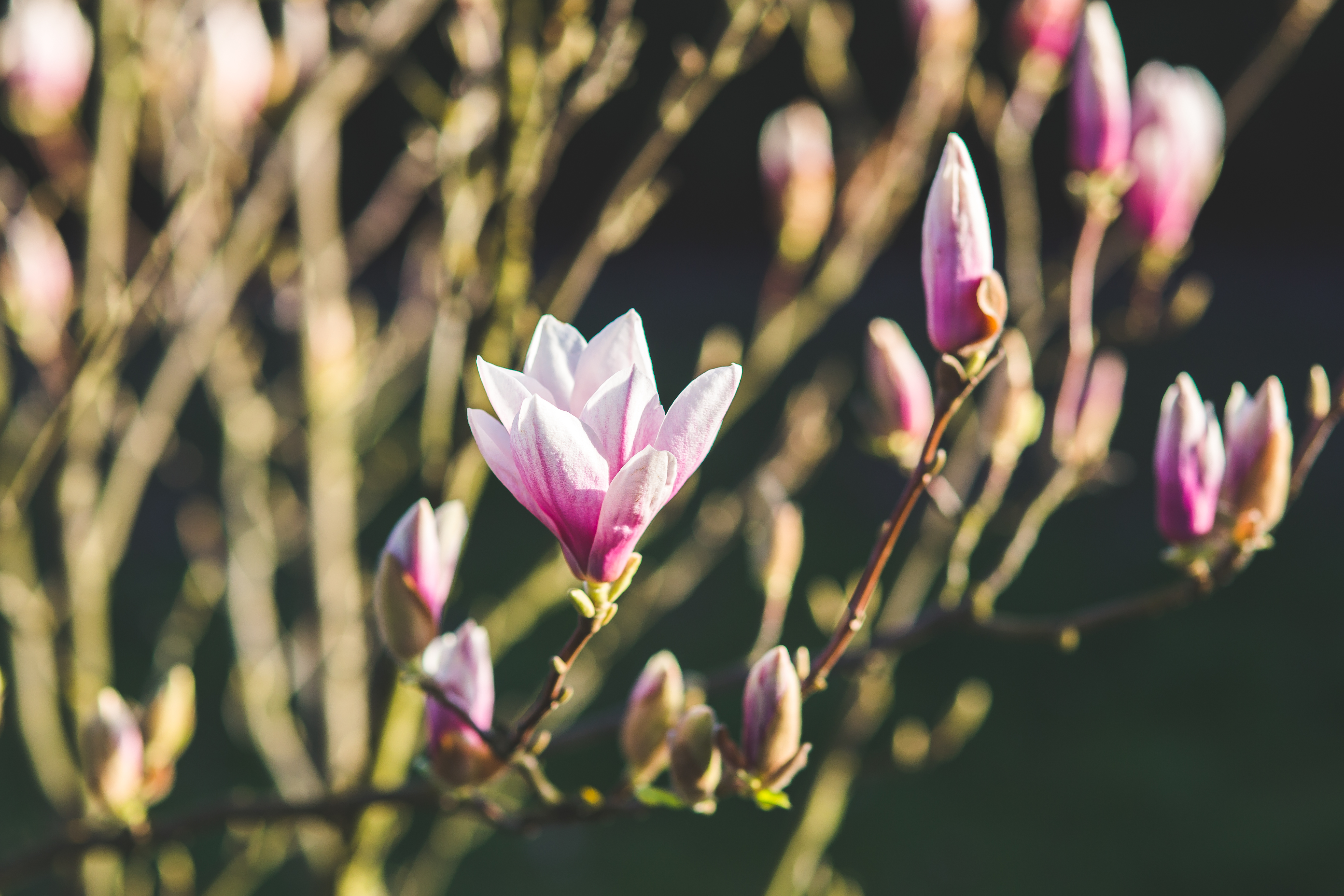