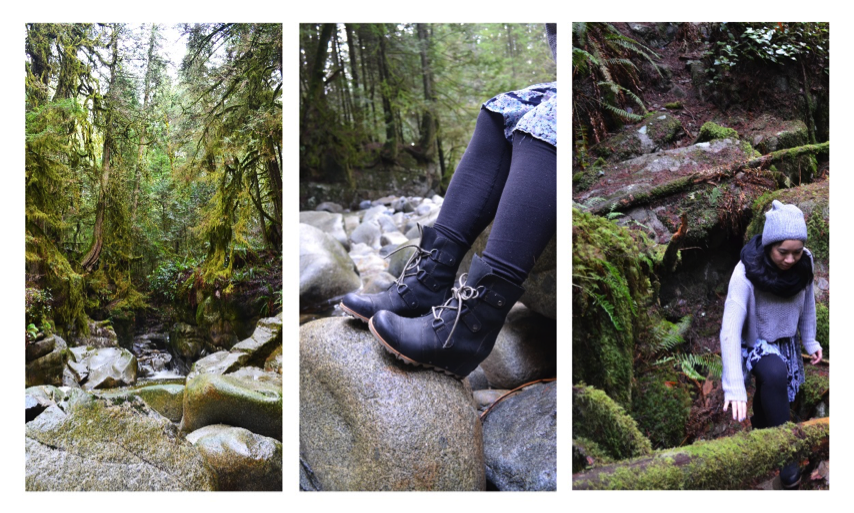 I learned something very valuable this past winter break, but we will get to that later.

Living in downtown Toronto, it’s easy to forget that Canada is home to some of the most beautiful natural landscapes. As a student who was born and raised in the faraway lands of British Columbia, I don’t think I fully appreciated the province’s gorgeous rainforests until I moved to Toronto. That’s why when I went home over winter break, I was adamant on adventuring into the wilderness as much as possible. Cue: my visit to Cypress Falls Park which has a lush trail which followed a rushing creek with many waterfalls. 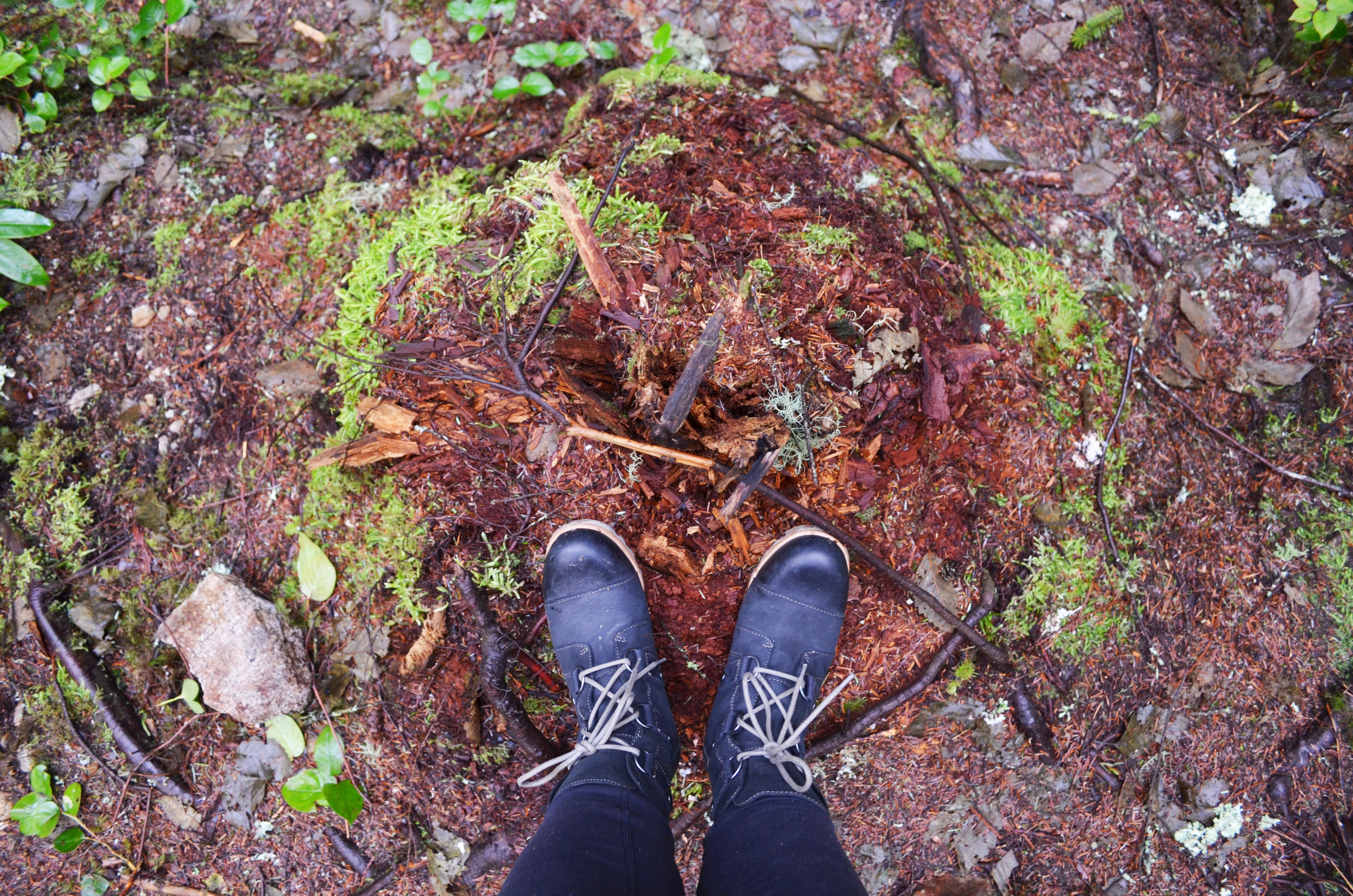 In general, the term ‘hiking’ can range from scaling a mountain in the middle of nowhere to a walk in the woods beside a residential area. This hike was closer to the latter as it was only a 130 meter elevation. Of course, I somehow managed to get really lost on this relatively short hike and that led to much more treacherous terrains. Most people wouldn’t recommend hiking in stylish heeled boots or a vintage dress, but I apparently missed that memo (and still conquered, by the way).

I’ve always recognized an adventure as a destination. However, as I was surrounded by the sound of rushing water and every shade of green imaginable, I realized that the spirt of adventure is something internal. Yes, being in nature is a very wonderful feeling (like being an alien on your own planet!). But, as a graduating student, my perspective on adventure is changing. It has to change. Adventure isn’t a destination, it’s a state of mind.

Conquering unchartered territory is at the core of adventure. That’s something I am experiencing more and more every day, especially now that my future doesn’t include returning to school in September 2016. Does that make me uncomfortable? Yes. Am I okay with that? More or less. Adventuring is not for everyone, but it’s perfect for those who harbour a mild wanderlust, don’t mind getting lost, and aren’t afraid of the unknown. 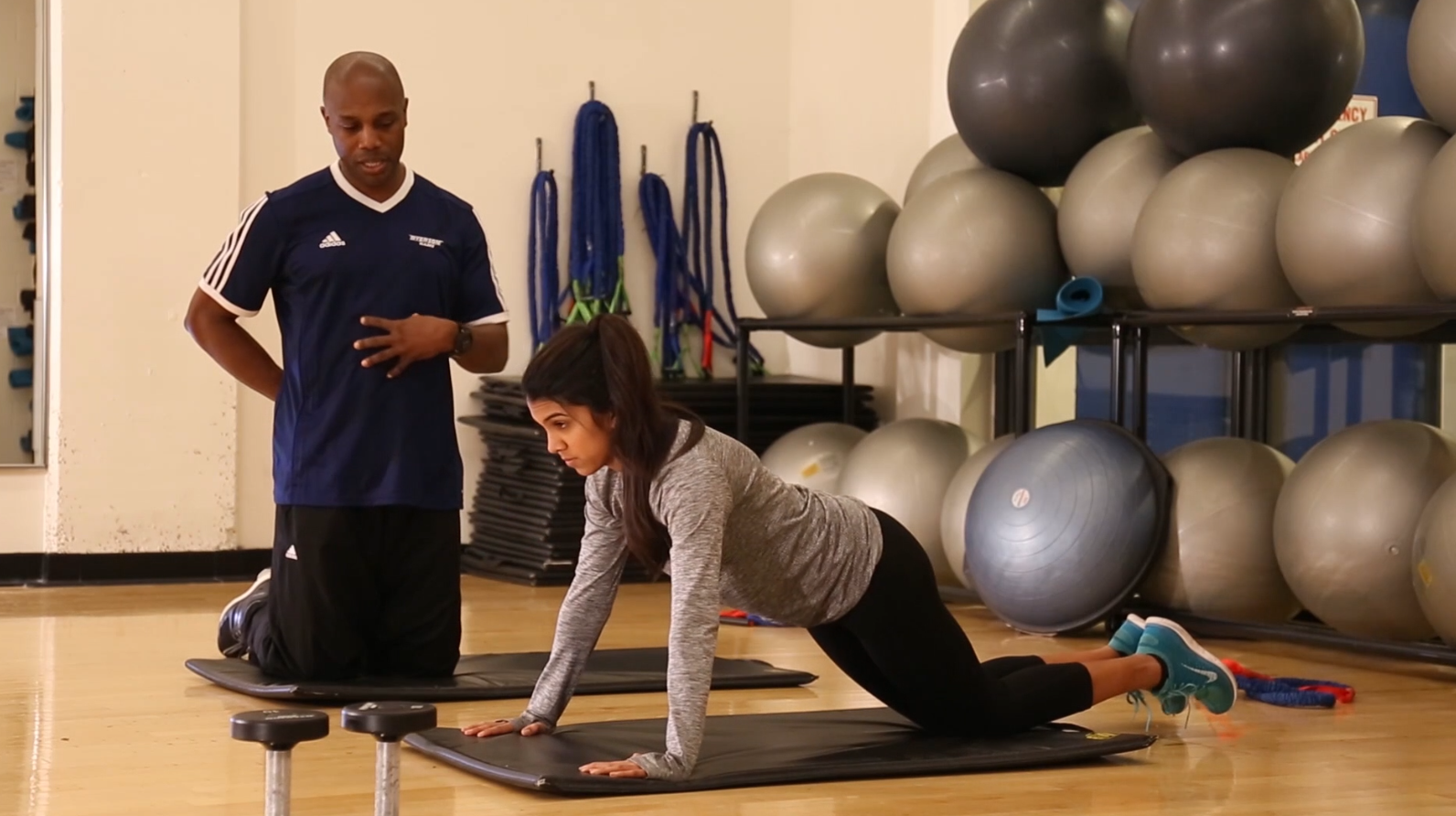 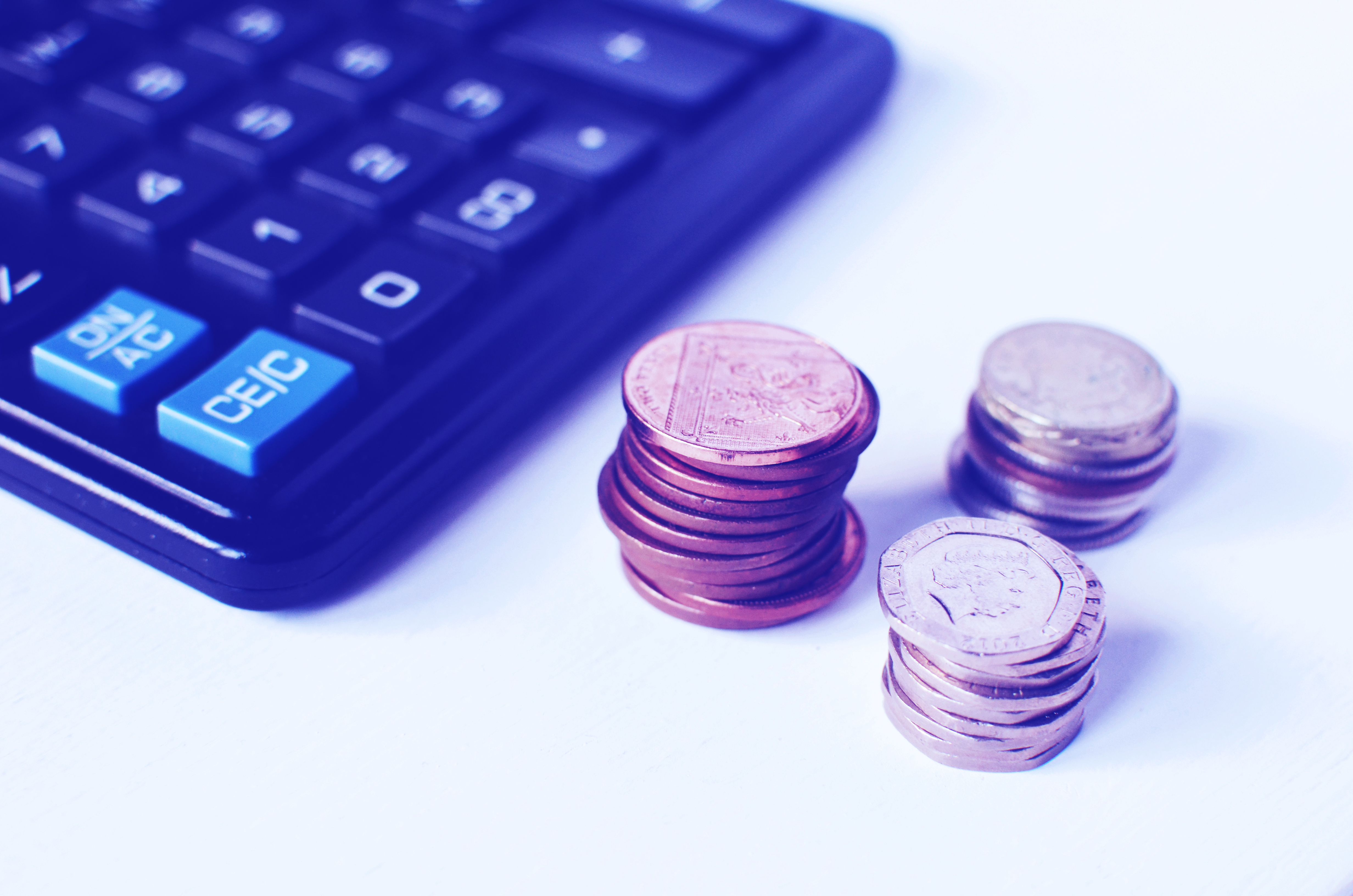 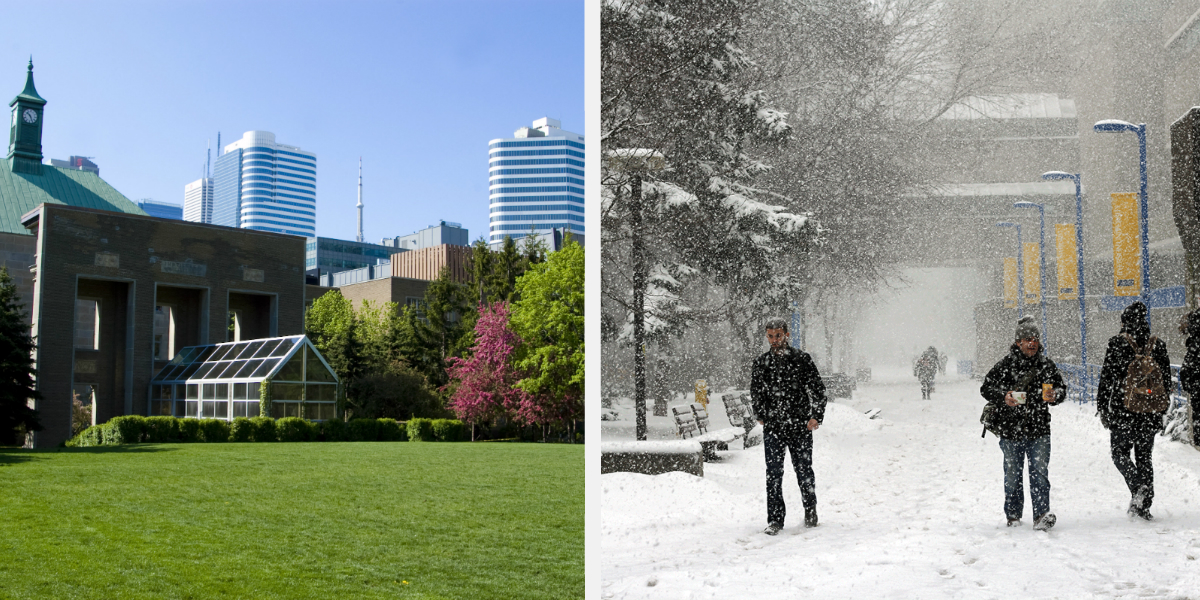 Soak Up The Final Days of Warmth in Toronto 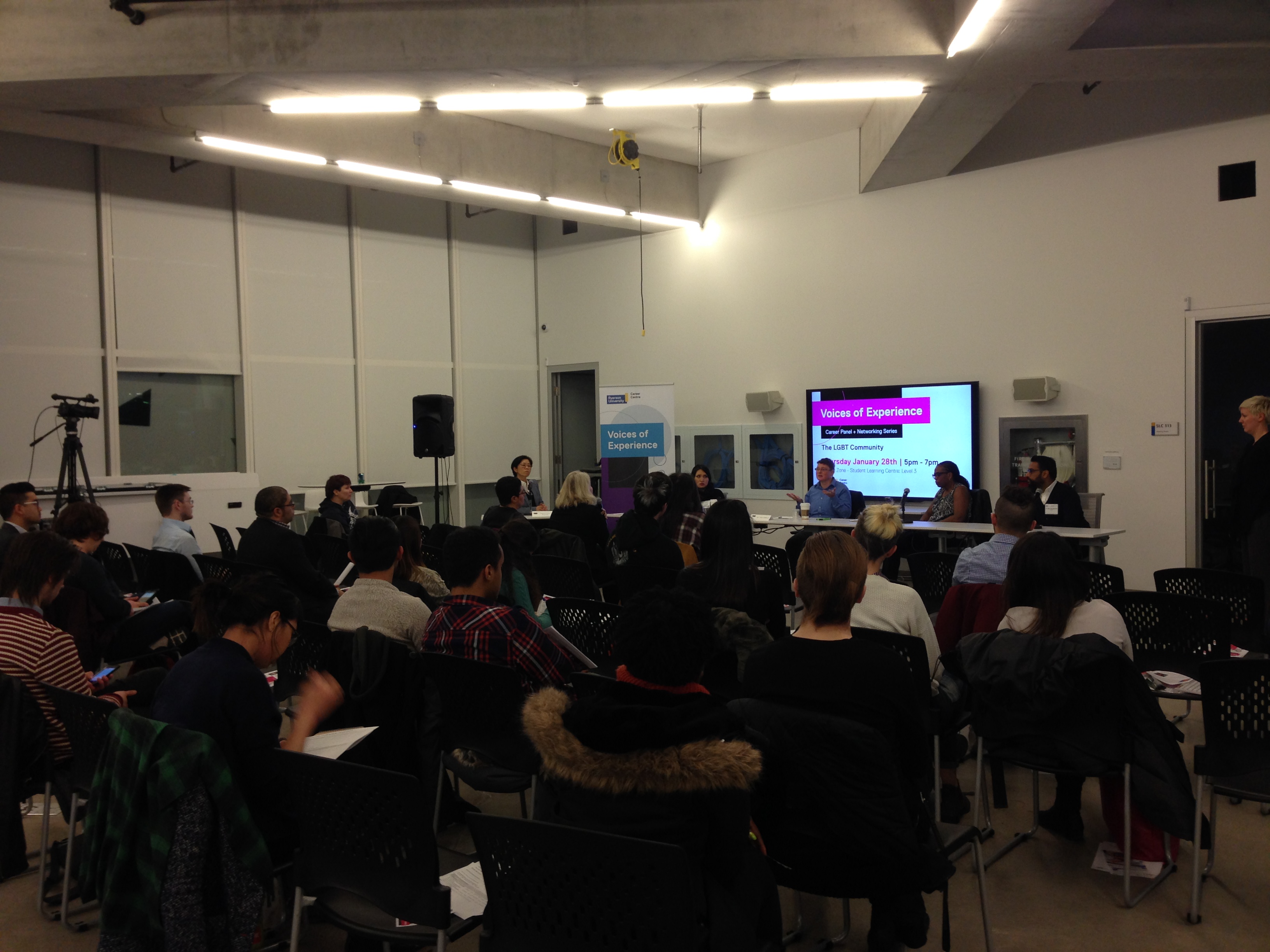 Voices of Experience: Bringing Your Whole Self to Work 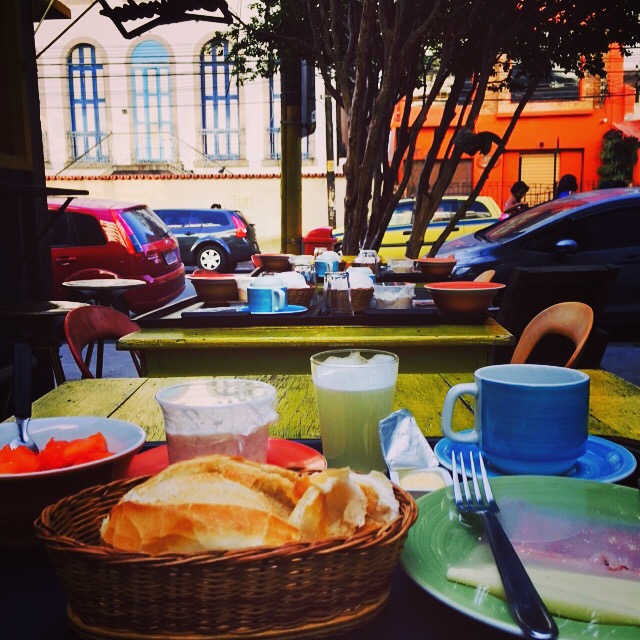 RU Abroad with Zahra: How to Not Be a Tourist