Alright so unless you’ve been under a rock somewhere (or locked up in the library studying for midterms) the fact that Ryerson passed the referendum for our very own radio station is pretty much stale news.

I promise, I tried to get the story to you first when plans for the referendum were still in the works – but one of the spearheads, whom I will not allow to remain silent- Mr. Kolter Bouchard- gave the Eyeopener , RUTV and even the Ryersonian an interview first! I am not one to take sloppy seconds… Or fourths for that matter.

So here we are a week after the voting and what’s the next step? We voted. The roughly 28,00 students who wanted the station won and now what? RU student life is the first to bring you the information from the inside, featuring Ryerson Radio’s campaign manager, Kolter Bouchard discussing the student perks of having the campus station.

1. Commuters Kept in the Loop

This one is especially important to me because I live in Scarborough. As though the hour long commute everyday is not fun enough, finally getting to school and finding out that your class for the day was cancelled last minute can bring out the Jackie Chan in all of us. According to Kolter  once Ryerson radio is established “commuters can tune into 88.1FM and get campus related news including class cancelations”.  That’s a bit nostalgic for me. Growing up in the GTA where schools aren’t allowed to have official ‘snow days’. I used to sit in front of the television and watch Breakfast Television begging and praying that Kevin Frankish would announce my school’s closure. That day never came. Ryerson Radio will be able to make my dream a reality.

I’m no sports fan… in fact I’ve only been to one Rams basketball game during my first year because I knew that a guy I was stalking was going to be there. He has graduated now, still doesn’t know that I exist and I see no need to revisit my first year pains (PS. Erik, you will never know what you’ve missed!) But I digress. For the many Ryerson students that do appreciate sports and are always looking to support the home team, Ryerson Radio will be the chance to provide play by play coverage of all Rams events and our athletes will receive the recognition they deserve.

Influential speakers often deliver lectures and speeches to specific classes and programs, as well as the rising popularity of TEDxRyersonU events. Although not everyone is able to attend these talks, Ryerson radio presents the opportunity to broadcast relevant speakers and special guests to all students who tune in.

4. Out of the Classroom Collaborative Learning

Campus radio provides “real life experience. Not only in the radio capacity, but in the business and creative sense as well”. Speaking with a few students one of the concerns that came up quite a bit was the fear of having the radio station cater to RTA and journalism students. Kolter explains that although FCAD students will definitely benefits from the station, it will also be a chance for students of all faculties to collaborate and highlight their specific interests. The main thing to remember is that Ryerson Radio will be our voice so if you feel that you’re not being represented properly if at all, you will have the opportunity to speak out. We’re all receiving the chance to start a station, literally from the ground up. If it fails, if it succeeds – we all stand responsible. Just like the saying goes, if you don’t vote you don’t have the right to complain, if you don’t attempt to speak out and be accounted for , adducing that your radio station represents who you are as a student, you do not have the right to complain.

To learn more about the New Ryerson radio visit the site at newryersonradio.wordpress.com 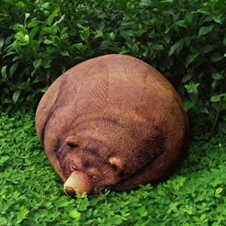 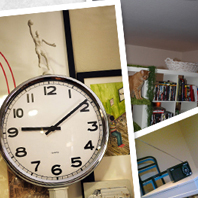 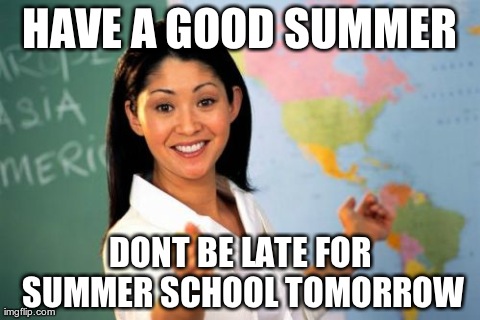 Spring/Summer Semester Enrollment is Open: Here’s What You Need to Know 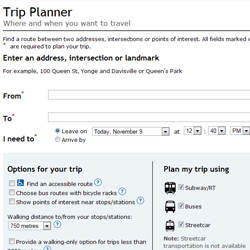 The Best Patios Around Ryerson