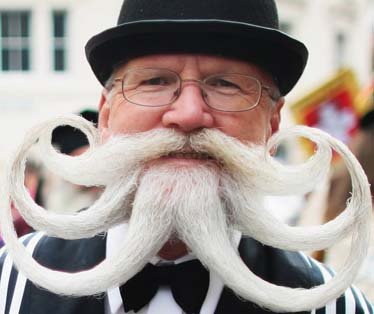 Ryerson, where your mo’s at?

Moustaches are taking on a new life around campus, thanks to the annual Movember campaign for men’s health.

I think the idea of Movember is great. Dudes everywhere take the pledge to put down the razors and grow a serious ‘stache for prostate cancer awareness and men’s health.

But, I don’t think it’s a coincidence that fewer babies are conceived in November than any other month. LOL

I think for the most part, women are not exactly thrilled about  the sudden arrival of scratchy stubble on the attractively clean-shaven faces we’re used to. That doesn’t mean women hate Movember, but I think it’s safe to say more than one dude will be deprived from affection this month. (Unless moustaches are your thing..in which case luck you.)

I’ve also noticed there’s always the one guy who for some reason isn’t capable of growing a respectable moustache which I imagine can’t be fun when you’re competing against your moustache-worthy mo bros.

Regardless what your ‘stache looks like, we at RU Student Life want to know how your progress is going.

Is it finer than nose hair? a la Sidney Crosby during the playoffs? 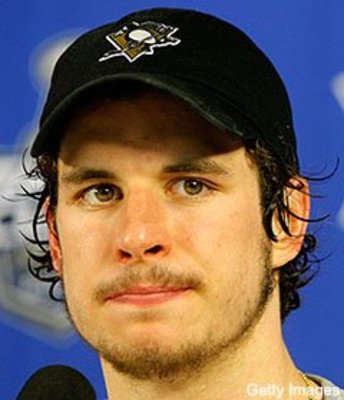 Is it a moustache that would make Tom Selleck proud?

Are you rocking a milk moustache or soup strainer like Flanders?

Did it grow into a marvelous Foo Manchu overnight?

Are you a girl who’s just trying to get in on the Movember fun?

Whatever duster you’re rocking this Movember, RU Student Life wants to see it!

So please share your moustache progress and movember photos on our social media channels!

You can also check out the new Movember mobile app. Movember participants can use the app to recruit team members, share moustache-worthy updates, and track your daily growth using the Mo Tracker…which you can also string together into a fun little stop-motion video at the end of month. AWESOME.

According to the Official Movember website, the power of the mustache has truly become a global movement that is changing the face of men’s health with over $146 million raised last year alone.

And be proud Ryerson, because the Movember website shows that Canadians are currently at the top of the leader board in terms of global dollars raised per country.

Did you know the movember campaign began in Australia in 2007 with just 30 participants? It has now grown to over 1.1 million mustaches across the world!

Check out this video from Movember.com to see how the campaign went viral:

The Movember website says the campaign is about accelerating outcomes for men that will change and save lives now. The campaign focuses on funding collaborative programs on a national and global level and to date, through the power of the moustache, Movember has funded 577 MEN’S HEALTH PROGRAMS in 21 countries.

Globally, Movember focuses on the areas of awareness and education, living with and beyond cancer, prostate and testicular cancer research, and men’s mental health.

The growth of a new moustache prompts conversations and these important conversations generate awareness and educate people on the health issues men face, prompt them to take action and alter their behaviours, which is changing and saving lives today.

To learn how Movember funds are helping Canadians, watch this video:

Are you a Ryerson student participating in Movember this month? Share your photo with us!

or you can e-mail us a photo: rustudentlife@gmail.com 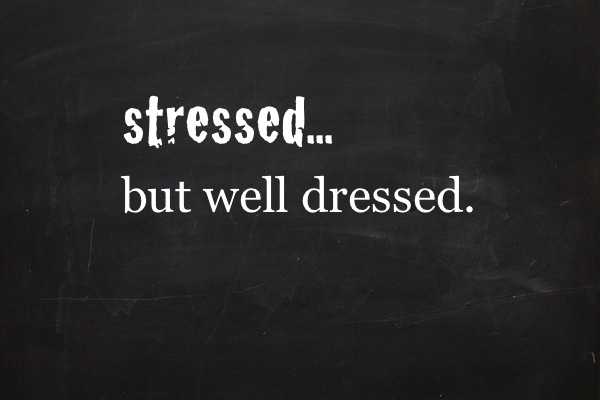 The Perks of Ryerson Radio