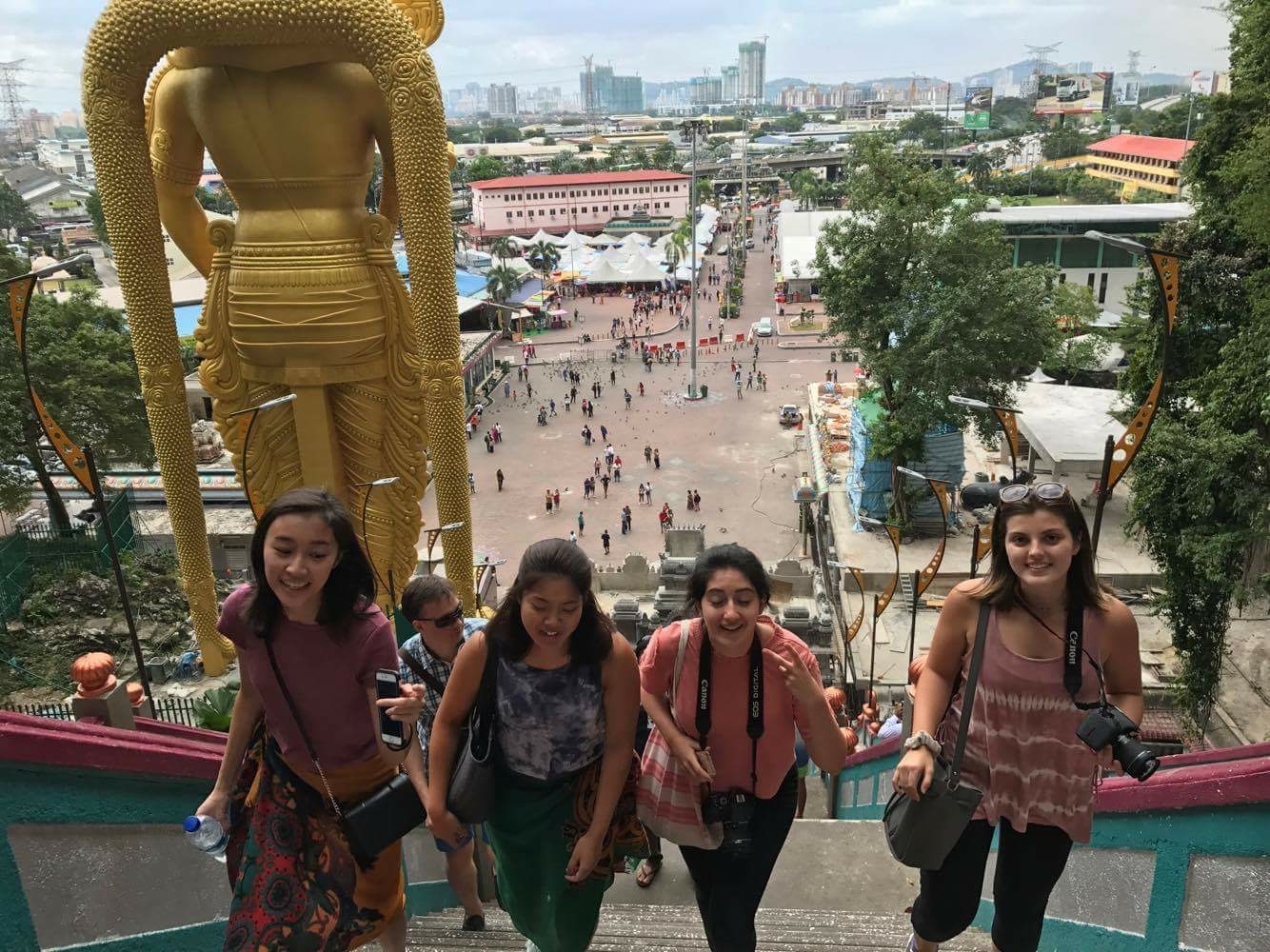 When I walked through the immigration counter at the border between Singapore and Malaysia, “Welcome Back Stefanie Mara Phillips” flashed on the machine that authorized my identity. I had just spent the weekend outside of Singapore in Kuala Lumpur, the capital of Malaysia. I explored the Batu Caves, ate my way through Jalan Alor Food Street and took pictures in front of the famous Petronas Towers. But regardless of how amazing my weekend getaway had been, when I crossed the border back into Singapore I felt a sense of comfort.

Knowing there was only an hour left on the seven-hour bus ride probably influenced my newfound comfort, but mainly, the foreign city I had been living in was starting to feel familiar.

The trip was my third weekend getaway since I came on exchange and with each one this feeling of comfort grows a little stronger. At first I dreaded coming back because I knew I would be forced into my unfamiliar dorm, with a roommate I knew little about, trying to care about my classes. But after this trip something changed. I wanted to be back, and better yet I wanted to stay.

Since I’ve been back I’ve been struggling with balancing a travel bug and enjoying my new city.

Each time I look at my calendar the first thought I have is, “When can I leave the city next?” A thought brought on by the excitement of being a few hours away from any country in Southeast Asia and being acquainted with other exchange students who are planning their own trips.

At dinner I commonly hear myself asking friends where they’ve been and where they’re going next. I can hear the question being exhausted but there’s always an interesting answer. Tonight at dinner, my friend Maricate Mangan reiterated exactly how I was feeling when she said, “There are no weekends left!”

In fact we have six more weeks of classes before exams, but we have schoolwork to catch up on and existing plans to follow through with. Exchange was starting to feel like a ticking time bomb with subtle warnings as ticks. Midterms, recess week, exam review. It felt like I had barely explored Singapore, let alone Southeast Asia.

When I looked at my calendar this week I was a little shocked. Did I really only have two months left of classes? I had been planning so many trips out of the country that I almost forgot to enjoy my new city.

Singapore has so many great things to offer, even though the whole country is smaller than New York City. From its dozens of hawker stalls filled with delicious local food to its surrounding islands with man-made beaches. There is so much I haven’t seen but want to. To remind me of them all I created a list of things to do in Singapore before I leave. Yes making lists is lame, but if it will be a friendly reminder then I’m willing to be Jane Villanueva for the month.

I came on exchange to travel but I also came here to experience the thrills of living in a new city. I would hate for one of these goals to get lost in the chaos that this journey has become.

I’ve pinned the list onto the corkboard above my desk and so far I’ve checked off one of my things and added two more. This month I’ve decided not to go on any trips and instead to get working on my list, because I really do want to make a dent in this city. 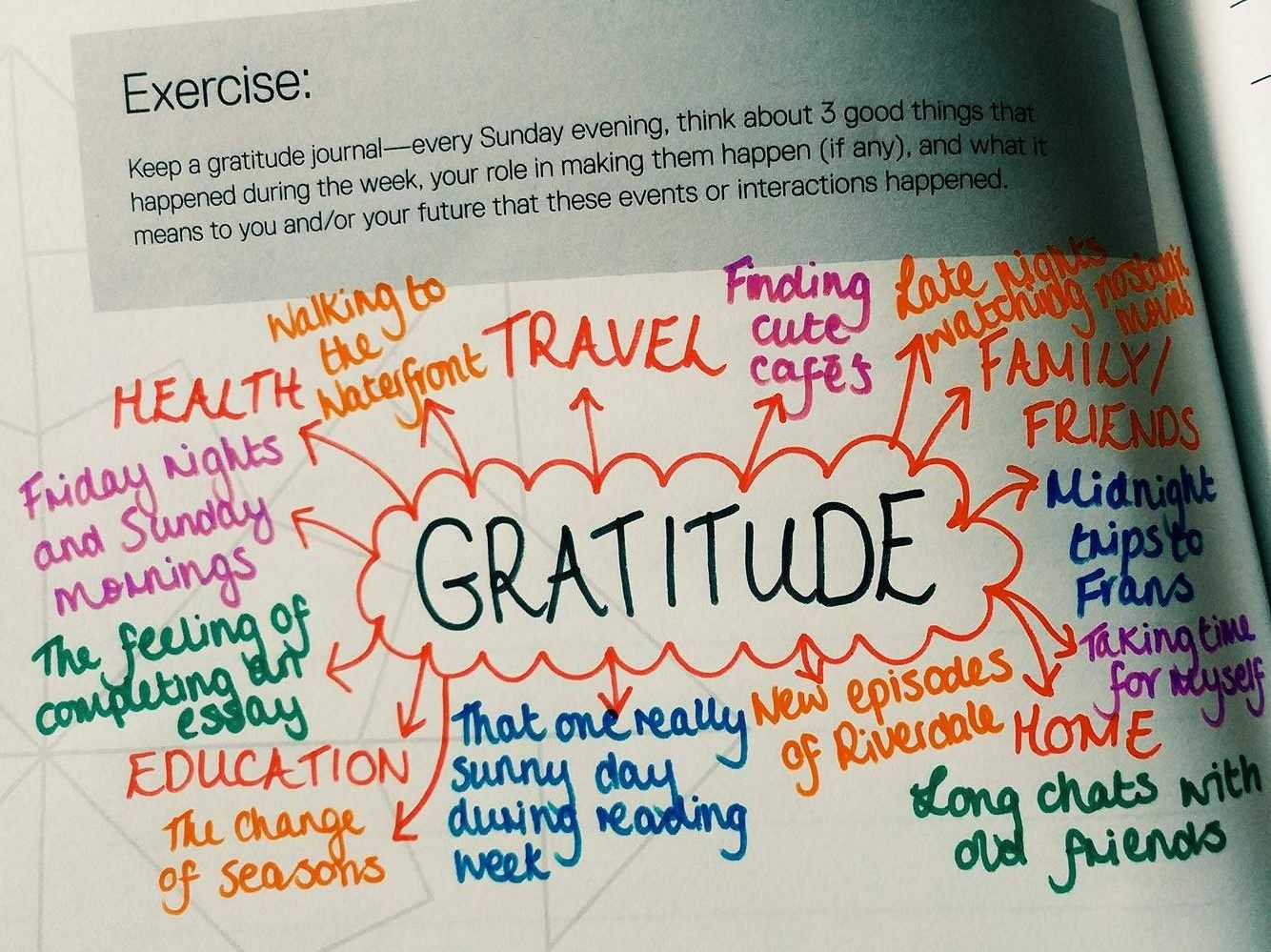 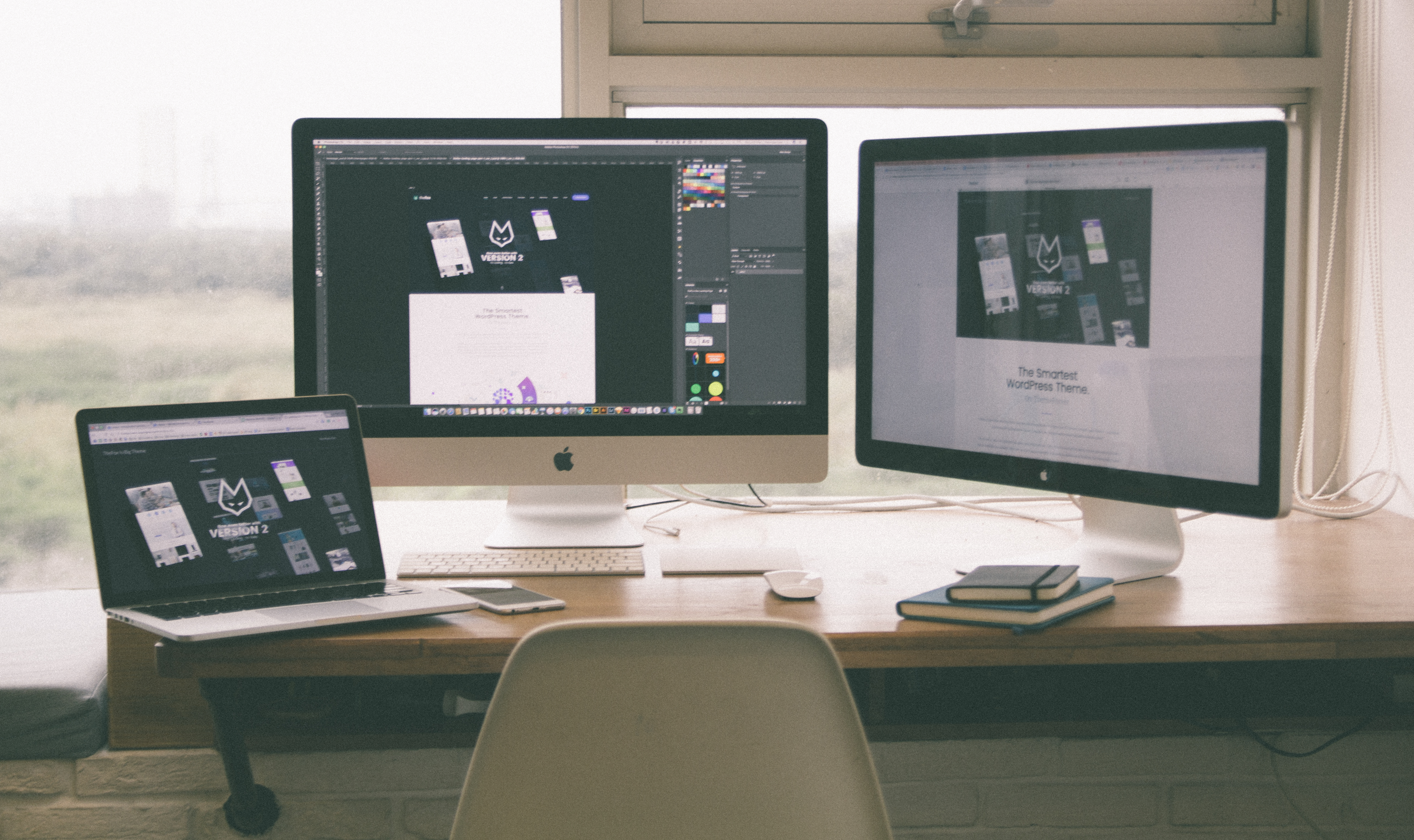 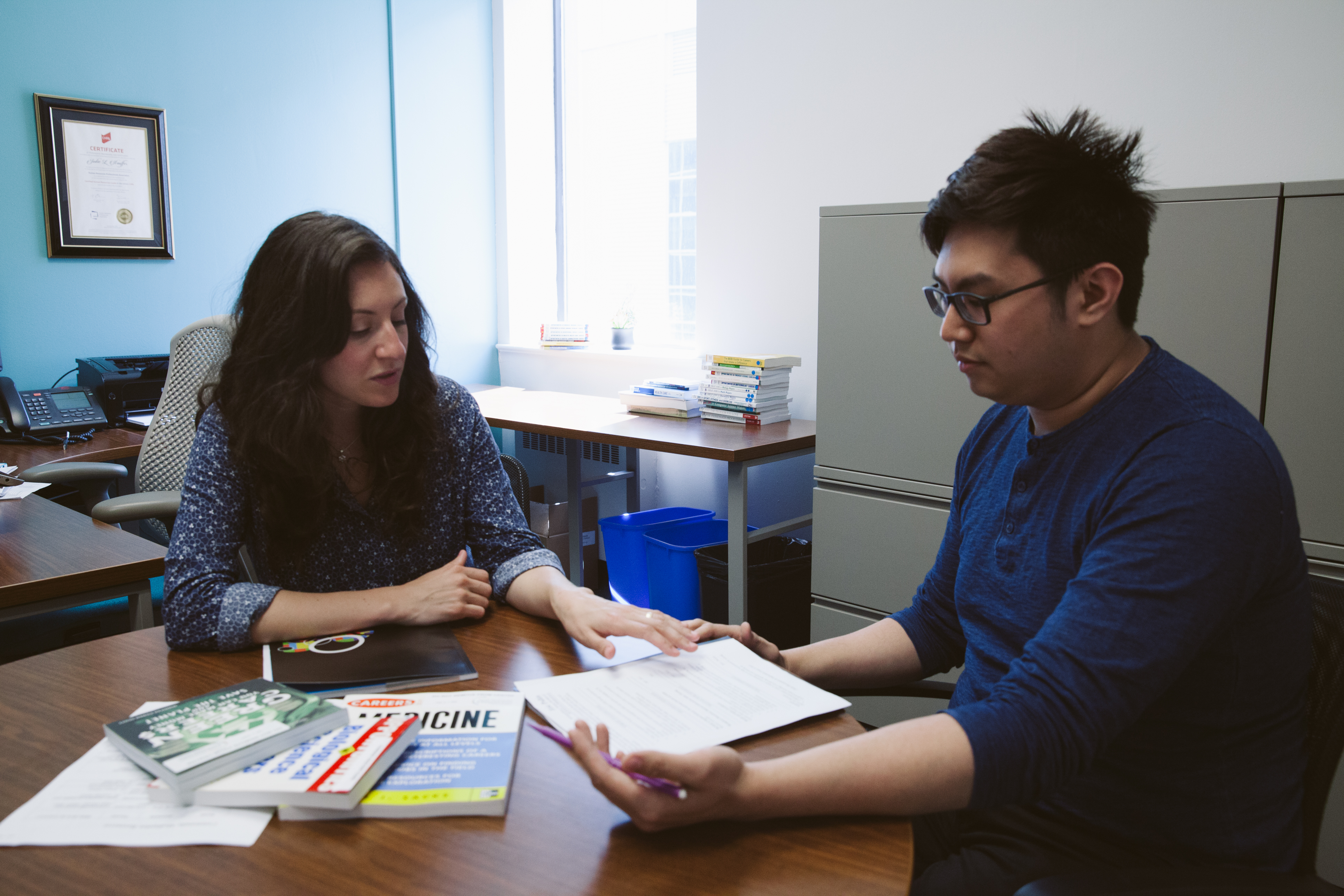 How to Find and Land a Killer Internship 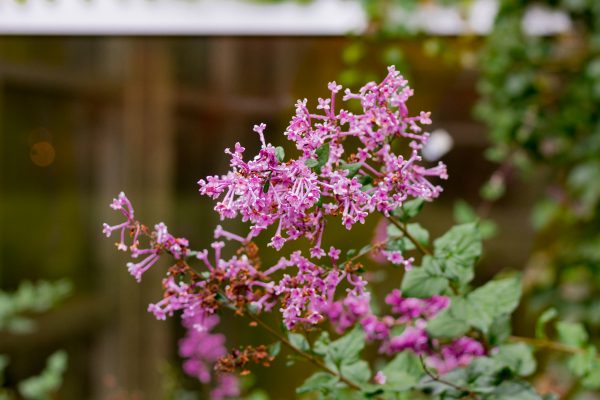 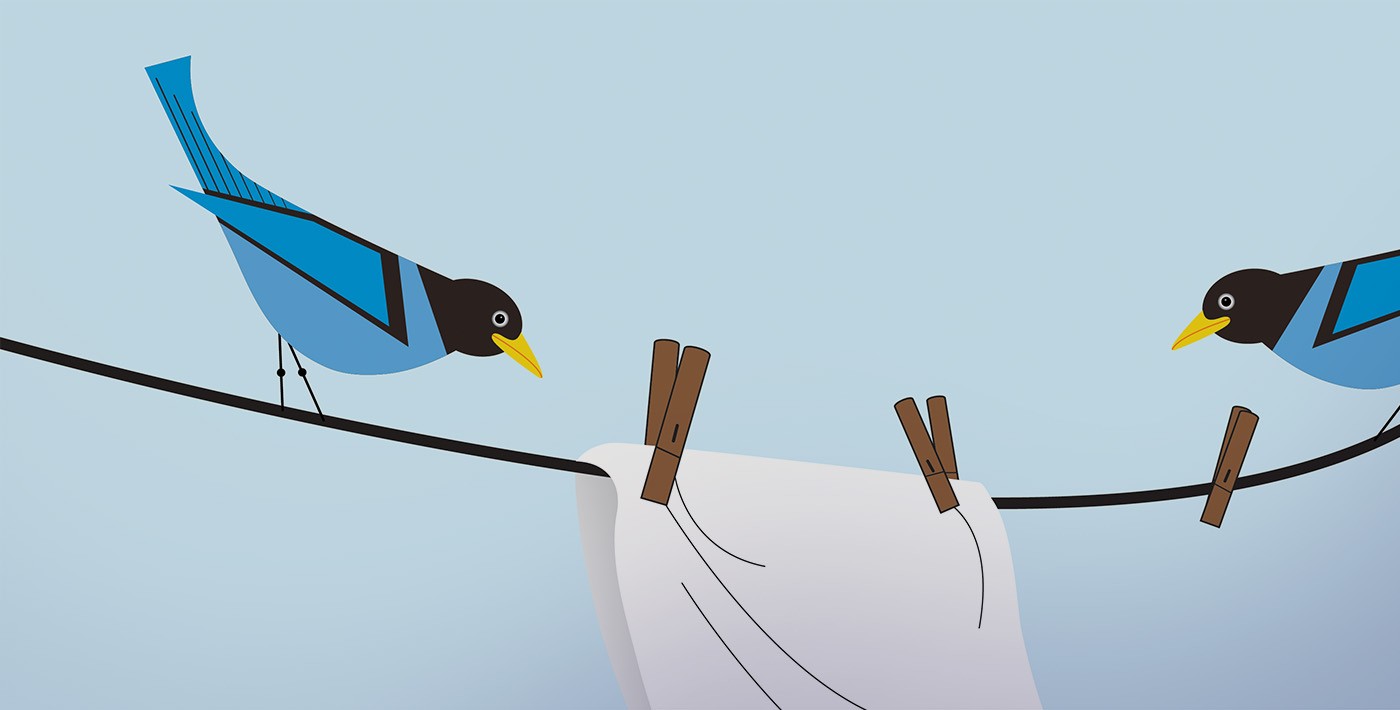