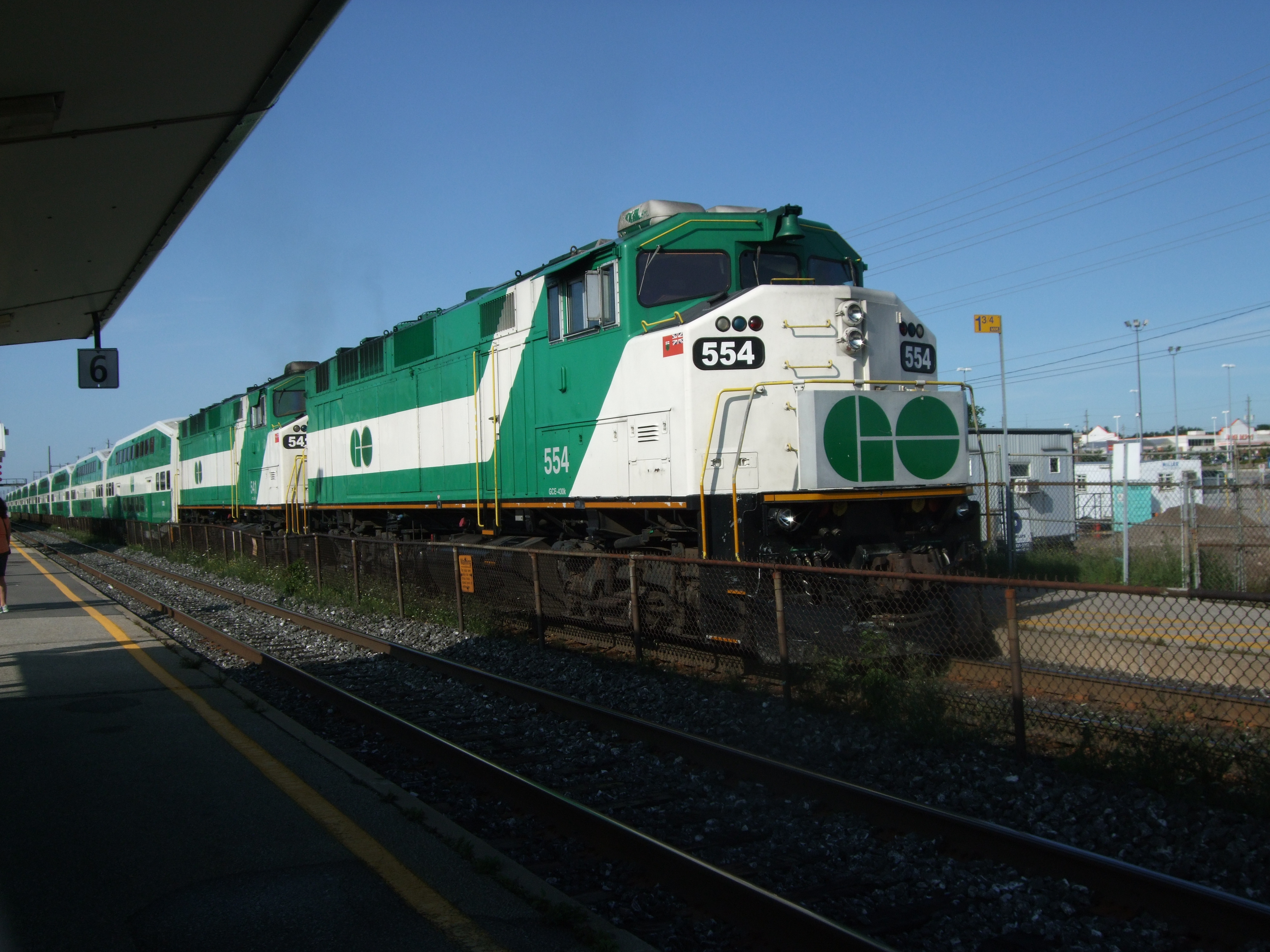 Every single day, I commute to campus, all the way from Ajax. Usually I don’t mind it but sometimes it’s a pain in the butt. My parents love living out in Ajax, and would move even further away from the city if we weren’t too lazy to actually find another house. However, for me, it feels like Ajax is in the middle of nowhere – and the worst part? There’s no good food places around where I live.

So, living out in Ajax, my commute is far more complex than just taking the TTC. I take the GO train all the time to get to class and while I’ve learned some tips and tricks to make commuting more bearable, sometimes the GO train is still a living hell. Ever since I started here at Ryerson, Union Station has been under construction and I’m not confident they’ll finish it before I graduate.

I’ve done the math. In my first year, I had class 4 days a week, both semesters; each trip is about an hour long one way. Second year, my first semester had 4 days of class and 3 days the second semester. That’s over 360 hours of commuting, or 15 days of my life. 15 days that could have been used for far better things than being stuck on a train. Such as being with friends, or working out or even learning to play piano. Not that I would have really done any of that… but still. My point is, I’ve wasted a lot of time on the train and I’m salty about it. That’s not even including the times that my train has been delayed or even cancelled.

I remember my worst commuting nightmare was when my train got cancelled right before my exam at the MTCC. I planned everything perfectly. I planned to get there 2 hours early, remembered to bring a calculator and pencils, and got all my study notes together but everything still fell apart. What ended up happening is that I had to take a GO bus to Finch, and TTC back down to Union, which first of all, cost way more, and was super painful. I was feeling cute that day and was wearing new shoes that hurt so much that by the end of the day, my heel was bleeding like crazy.

So, the moral of the story is, always have a backup plan to get downtown during exams or just stay downtown with a friend.

For anyone that relates too hard to anything I just wrote, here are some tips for making it slightly less horrible: 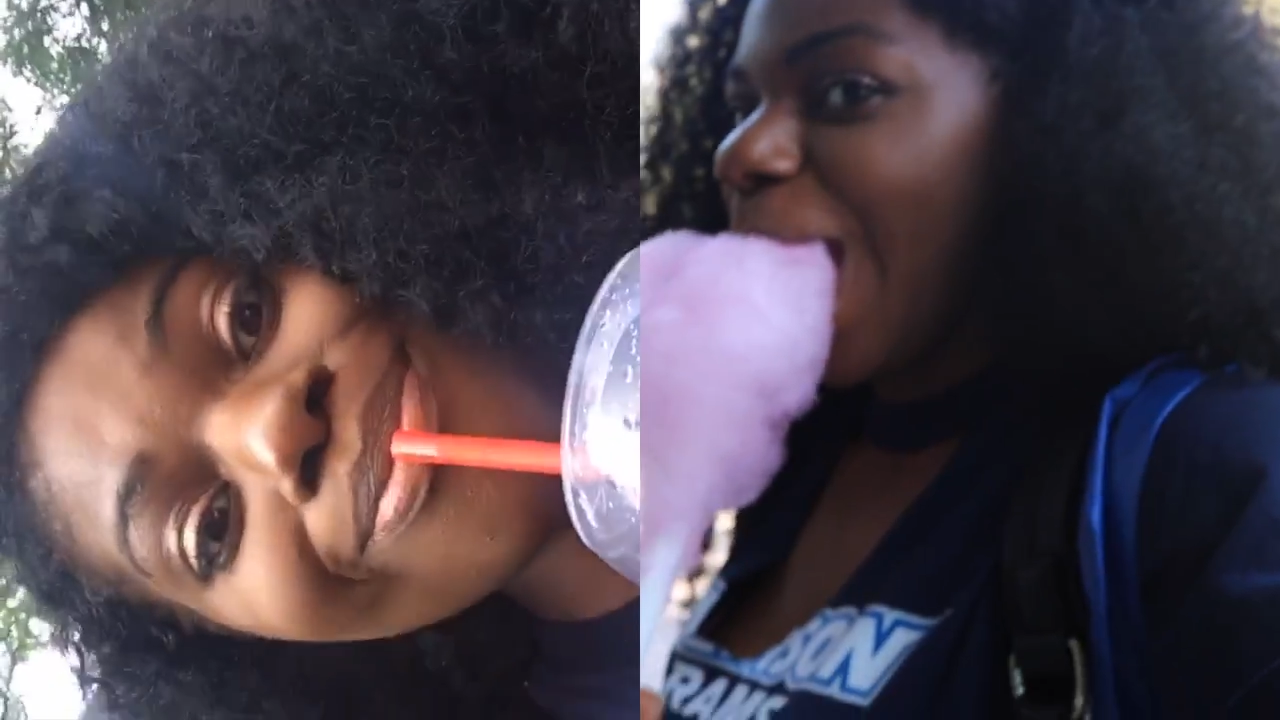 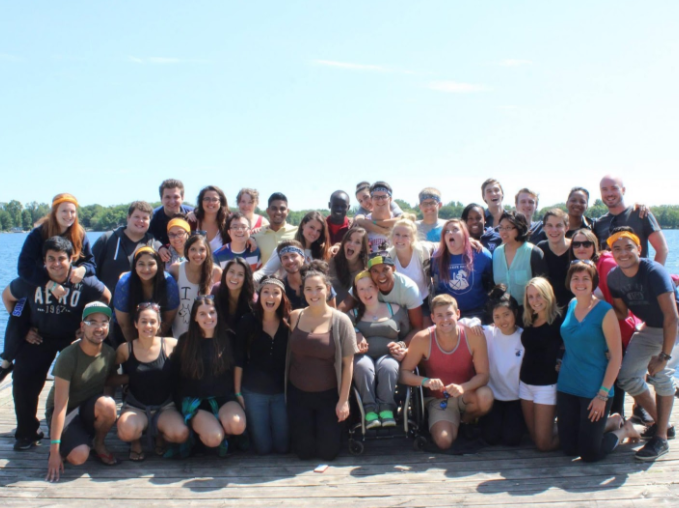 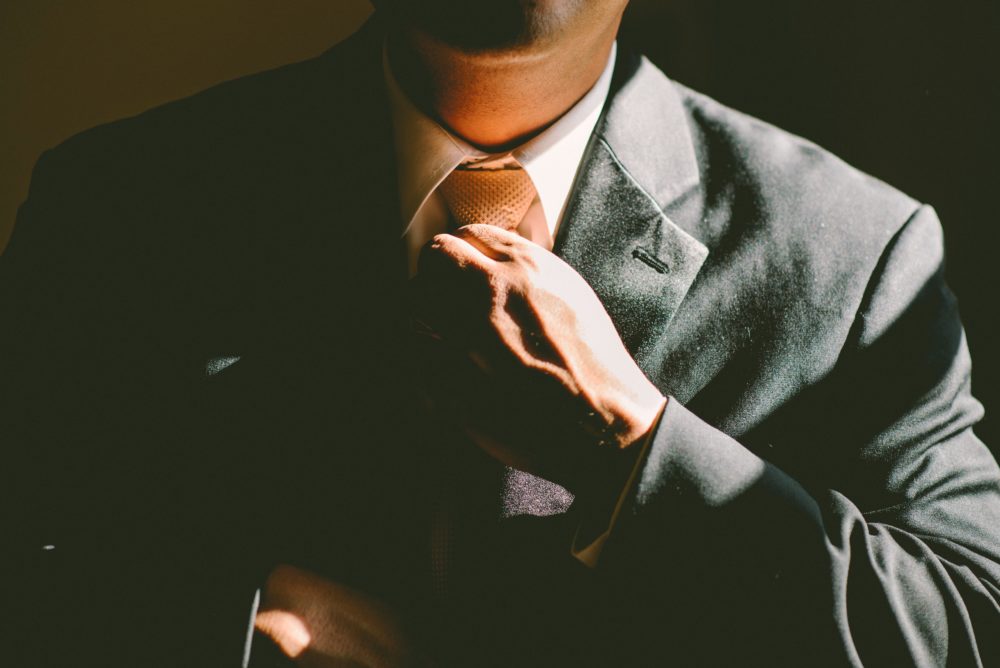