Toronto is no longer just a city to me; it has become an addiction. I need my daily dose in order to prolong my sanity. I don’t know what it is about the 416 – maybe it’s the Tim’s at every corner, the smell of hotdogs, cigarette smoke clouding my glasses, the iron skyscrapers towering over the streets below, or the beautiful diversity in our community. I am incredibly lucky to have been given a chance to attend a university like Ryerson that channels the city in every aspect.

Though my commute is sometimes a 2-hour ride (oneway), I have become accustomed to it, even come to enjoy it, like growing into it like an oversized sweater from Grandma at Christmas. Sometimes these subway rides are the best part of my day; I get readings done, catch up on sleep, people watch, and sometimes even eaves-drop (with my headphones in) on conversations, english or foreign.

Tonight, while travelling north to Finch Station, #TrainReaction, who go by the band name “Good Acoustics”,  just happened to be on the same route as I from Dundas. What are the chances? I was going to leave campus early, but had to wait for my friend, and I ended up missing the subway since I had also run out of tokens. Fate is crazy sometimes – it’s like the universe fights for interactions to occur. Some incidences are too strange and conveniently accidental to be coincidence.

Nonetheless, these were some amazing (also very adorable) guys, who were singing and jamming for a positive train reaction (not for money). If you’re on the 12am subway to the last stop, you’ve probably had a long day, and these guys were just amazing at getting the whole train to flip their frowns 180. Everyone unplugged their earphones (which seem like another body part these days) and started clapping and singing along. I asked them to give a shootout to Ryerson because midterms have got us a little down, and they were the sweetest about it. I hope it brightened your day because it sure as heck brightened my week.

This city never fails to leave me in awe. 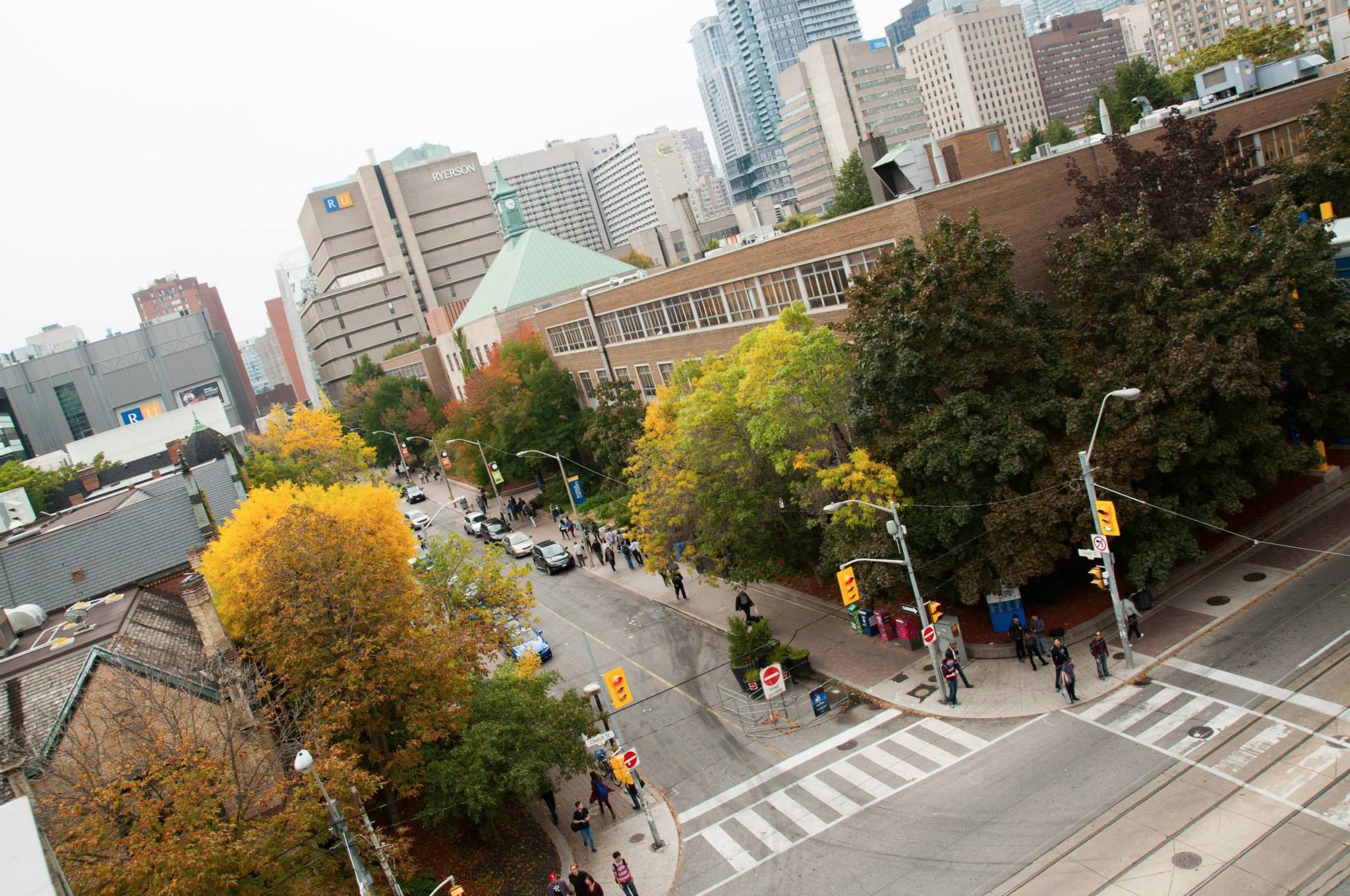 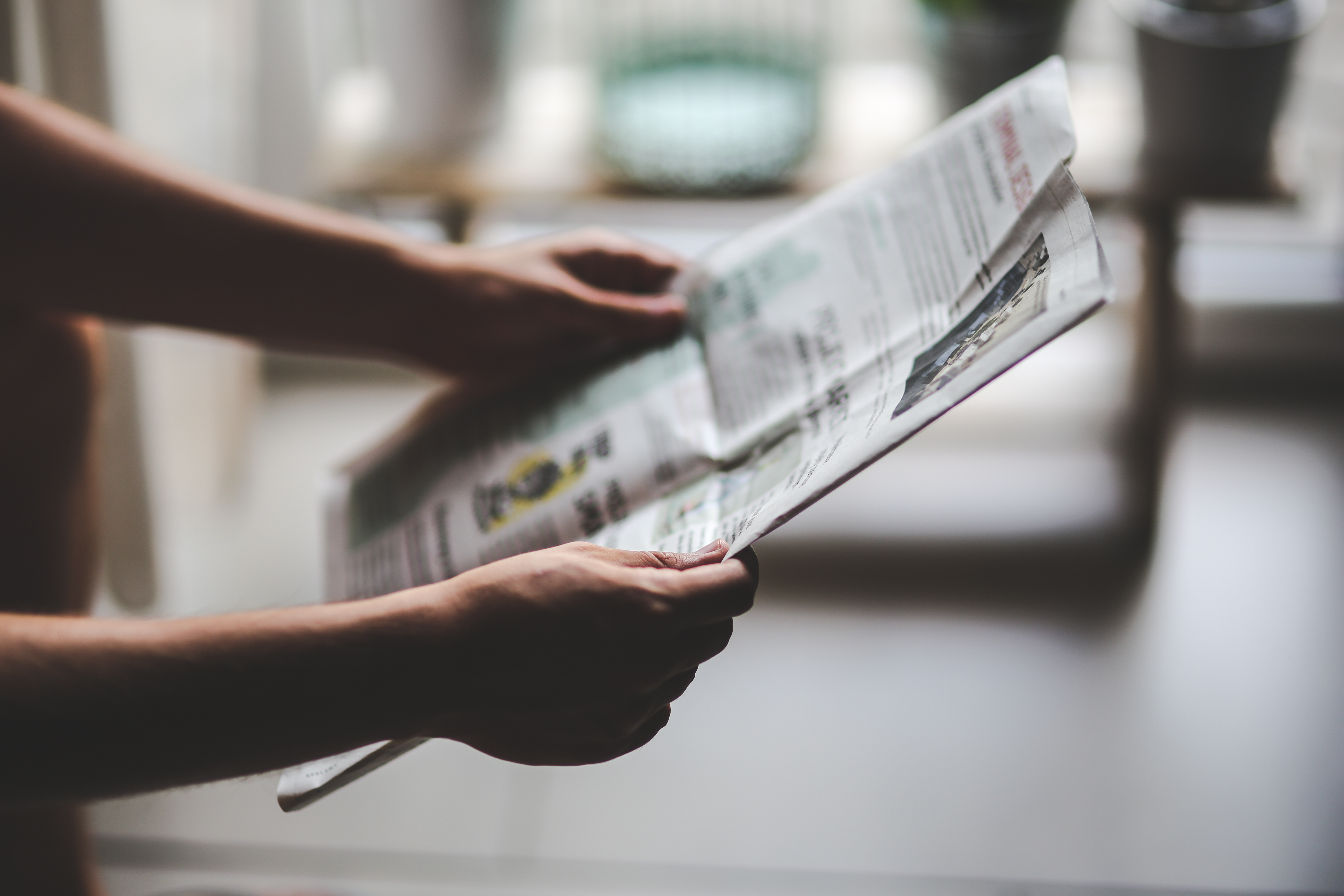 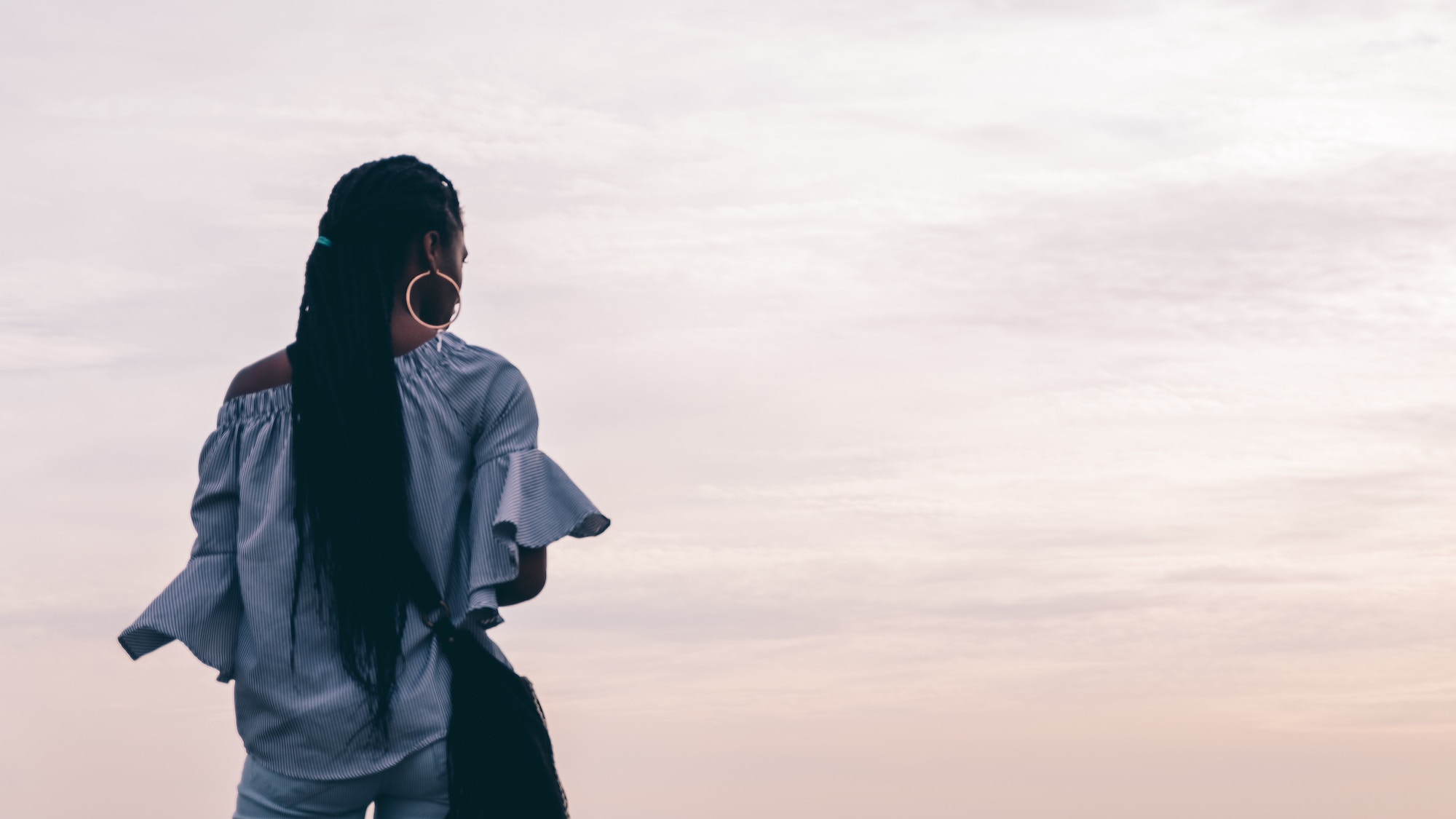