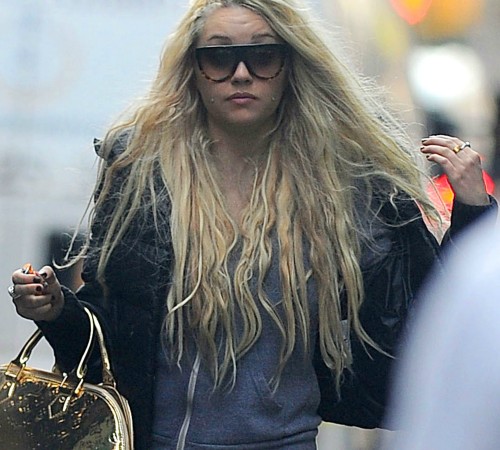 Student style is a peculiar thing. On the one hand, you have the fashion major students or simple fashionistas (note the pun ‘cause what fashionistas are simple?) who always look impeccably put together, but then you have the other 90% of the student body, who tries to look good, but more often than not fails. It’s not that they try to fail, it’s just…life gets in the way and at some point priorities must be set where that term paper shoots to the top and having a nice outfit for a three-hour lecture sinks to last place.

Let’s back up a step though, because we all know that looking crappy for school usually doesn’t start from day one; it’s the end product of eight grueling months of all-nighters, bottomless coffee cups (and beer mugs), ramen noodles and 200-page weekly readings. Student style gradually deteriorates throughout the year, because we all soon realize that learning to become an intelligent adult doesn’t really equate to having to look like one everyday.

From my viewpoint of living on campus, I generally notice changes that occur in two-month intervals. From September to April, student style typically goes like this:

After four months of summer lovin’, partying, tanning and working, coming back to school in the fall can be refreshing. It’s a new year, so why not make it your time to shine? This month, you really try to dress to impress. Let’s be real, pretty much every Torontonian loves summer way more than the grey, windy days of winter. In fall, it’s usually still warm enough that you can wear some of your cute summer clothes and most people haven’t seen you in them, so you look like a brand new you. Student style is at its highest right now.

In November, the weather is starting to get pretty chilly. You obviously don’t want to bust out that winter jacket, despite what your mother keeps telling you to do. So you throw on a jean jacket, extra hoodie or windbreaker and face the bite of frosty, transitional weather. Along with the reality that flip-flops are no longer a socially acceptable norm on campus, tuition bills start to come in. For most of us this means it’s time to start crunching the numbers, and ease up on extra spending.

This is the point where you want new clothes, but can’t afford them. You’re bored with your wardrobe from last year, so you flip through hangers in your closet and fling clothes out of your dresser as you have that classic ‘I have nothing to wear’ moment in the morning before class. By December exams have hit and so has the winter weight i.e. the extra layer to keep you warm. All those beers and shots have started to catch up to you, along with those two a.m. stops at Big Slice, so your wardrobe is even more limited now. It’s a ponytail, yoga pant kind of phase.

Christmas has come and gone, and even though you got some nice gifts, you still can’t afford to look too good. So, you try to compensate with other aspects of your appearance, such as makeup and jewelry, maybe even some unique hairstyles. You basically begin to attempt the ‘dirty hippie chic’ look. It’s cold, days are long, and you really just want to be comfy all day. You laugh with your friends, singing Drake’s lyrics “sweat pants, hair tied, chillin’ with no makeup on,” and try to justify not washing your hair on the basis that everyone else is too engrossed in school to notice. Which is true, or they’re just blinded by snow slapping them in the face while they walk from class to class. #Canadaforthewin

You look around campus and what do you see: an ocean of Ryerson attire swag. Beside the fact that school stress is at an all time high, you’re so close to summer that it literally takes every ounce of motivation to do the bare minimum of work, including that for your appearance. You’d rather sleep in an extra twenty than do your hair, and it’s that awkward clothing phase where the weather is hormonal so you really don’t know how to dress. You’ve essentially admitted style defeat and thrown in the towel; in other words sweat pants and hoodies and buns are A-OK for the remainder of the semester.

Where does your style fall? I think I can take a guess just from looking at the calendar (wink, wink). 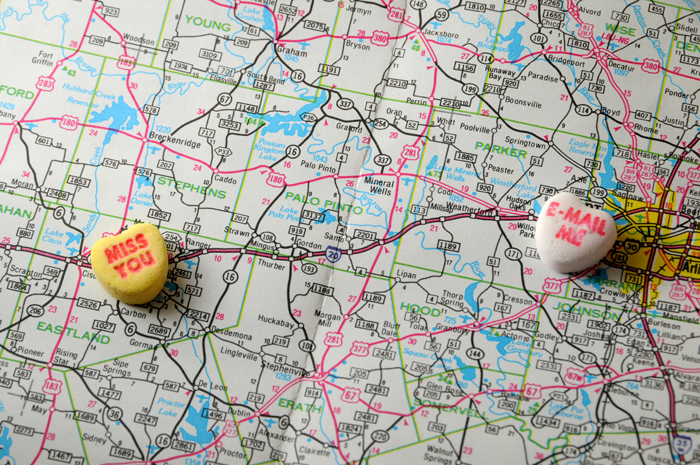 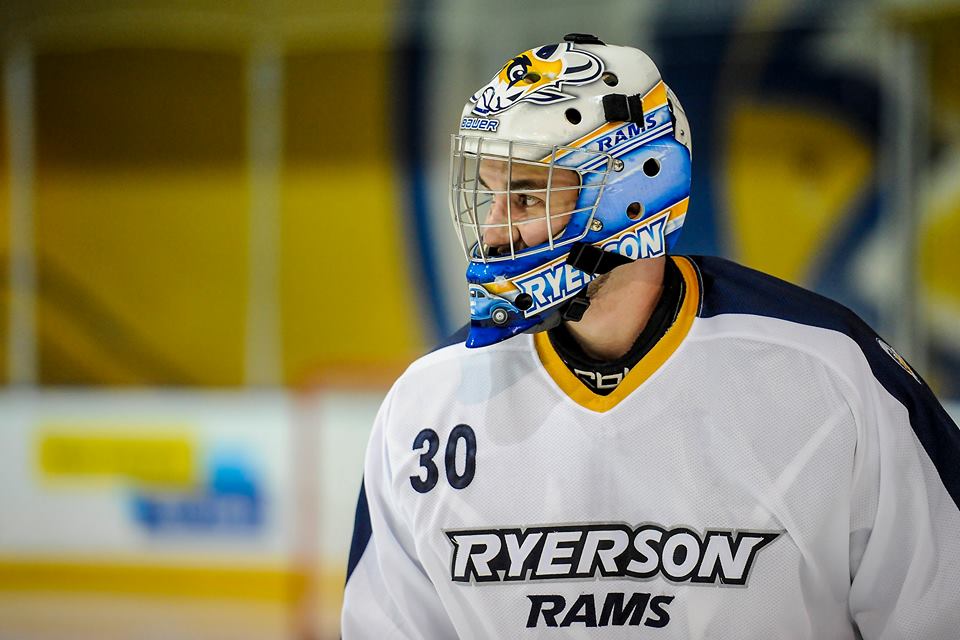 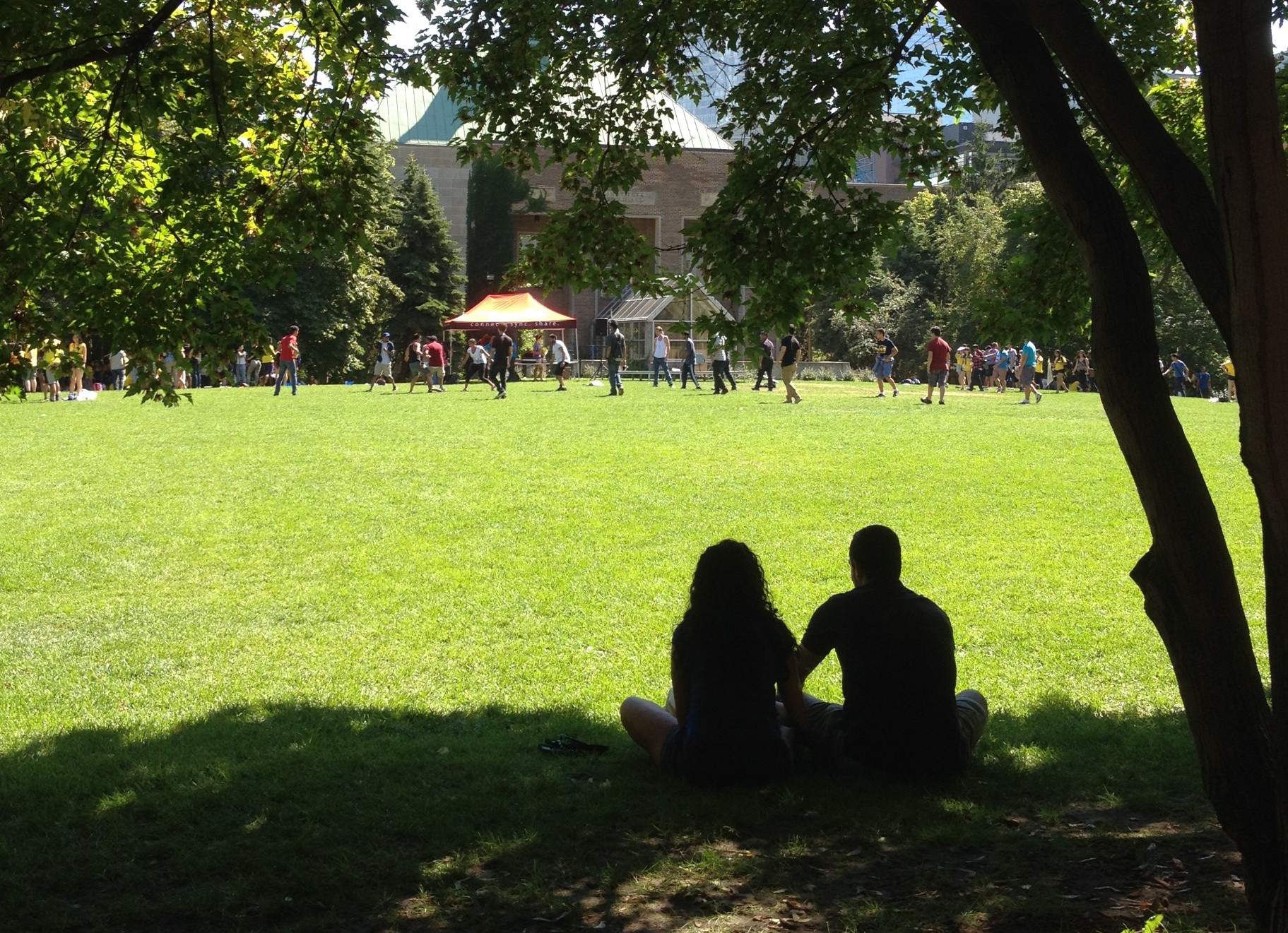