I have had the amazing opportunity of talking to the Vice President (Education) of Ryerson Students Union which again left me in awe of the roles student leaders on campus play. Liana Salvador, a 3rd year Nursing student and currently holding the above mentioned position, started doing things that would make a difference early in her first year. Beginning as a peer trainer with the DHPS, Liana moved on to become a Board member at the Faculty of Community Services, working with the Equity Committee and the Educational Issues Committee. The reasons that prompted her to take an active part in campus activities was seeing the conflicts and lack of unity between various campus groups. That was when she decided to be involved along with other like-minded students.

Liana played an active role in the Drop Fees Campaign by helping in organization, outreach and promotion by holding in-class talks and signing petitions. She has also represented the Ryerson student community at the Canadian Federation of Students’ national as well as provincial meetings. Not only that, the young leader knows how to keep a proper balance between running for meetings, going to classes, attending to the numerous phone calls and emails and working with a typical day starting from 9 am and going on till like 12 am.

Liana strongly believes that the student life at Ryerson is incredibly rich and diverse, also active in all aspects. There are a lot of opportunities for students to get involved in some way or the other, no matter how small or insignificant your starting point is, it does make a difference. She is of the viewpoint that getting involved in such things improves your academic performance, time management skills, confidence levels and helps make a better person out of you. Getting involved in the campus life is the key to a better understanding of the way things work. Also she considers herself more of a student representative than a student leader.

I must add that this meeting highly impressed me by the sheer confidence and positive energy I felt while talking to this dynamic young woman who has made a difference and raised her voice for the issues she has felt strongly about.

Get on the road with your Rams 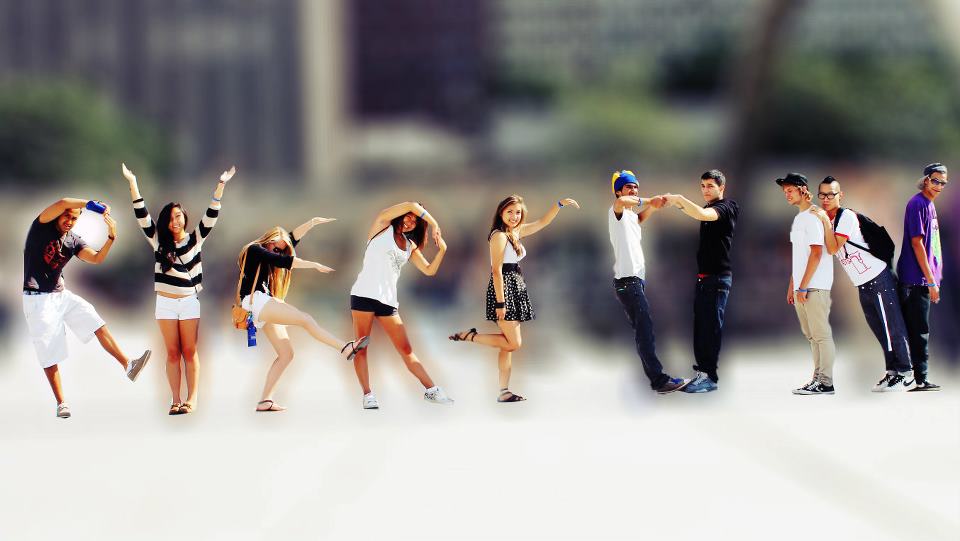 Your First Year at Ryerson: Expectations vs. Reality