As a poor university student that comes from a family who believes I’m starving every minute I’m not home, I love free food. From using Ryerson’s Food Room to picking out the best (and cheapest, if possible) foods from our nearby Metro, I believe that a well-fed mind is a healthy one; if there’s going to be anything I’m going to splurge my hard-earned dollars on, it’ll be the foodstuffs.

Luckily, Ryerson gave me another reason to explore a little with its Taste of Ryerson today at the Student Center. As part of Multicultural Week, A Taste of Ryerson featured different ethnic foods provided for sampling.I’m actually not too sure of some of the things that I tried, but really, I just know it was tasty. Hopefully I’ll be able to find some of those dishes online (or better yet, track down the people who were serving it) and grab some recipes to make later. Surprisingly, I used to be a picky eater, but it’s events like these that helped me overcome it.

Part of the university experience is trying new things; this was something I picked up during first year in residence where I realized that I would have to overcome my picky eating or end up wasting food. When you’re trying to be cost-effective, you tend to want to waste as little as possible. Ultimately, A Taste of Ryerson did what it set out to do: it got me to try new things, and appreciate the diversity on campus. It just happened to be tasty in the process, and I cannot complain one bit. 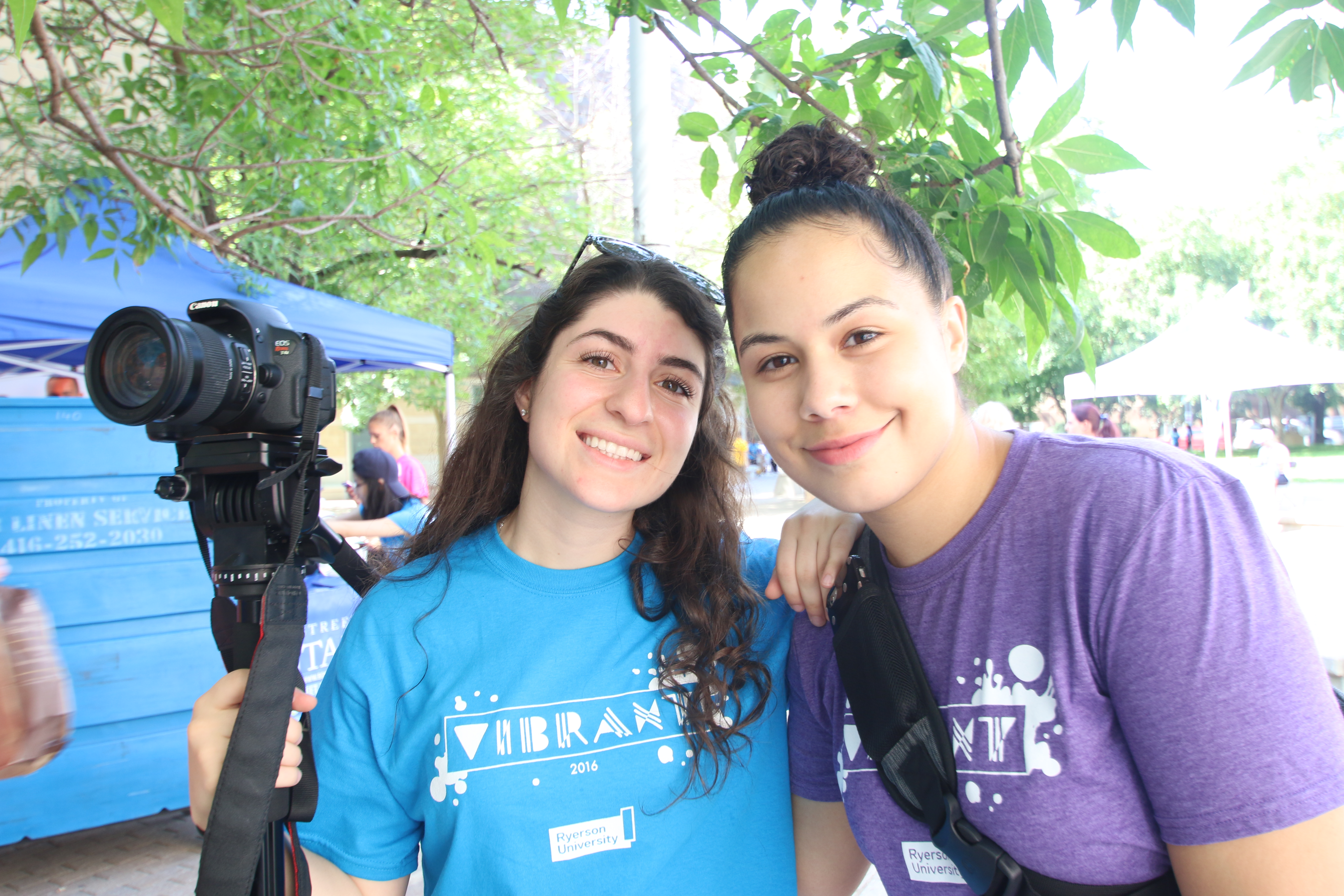 All the help you need