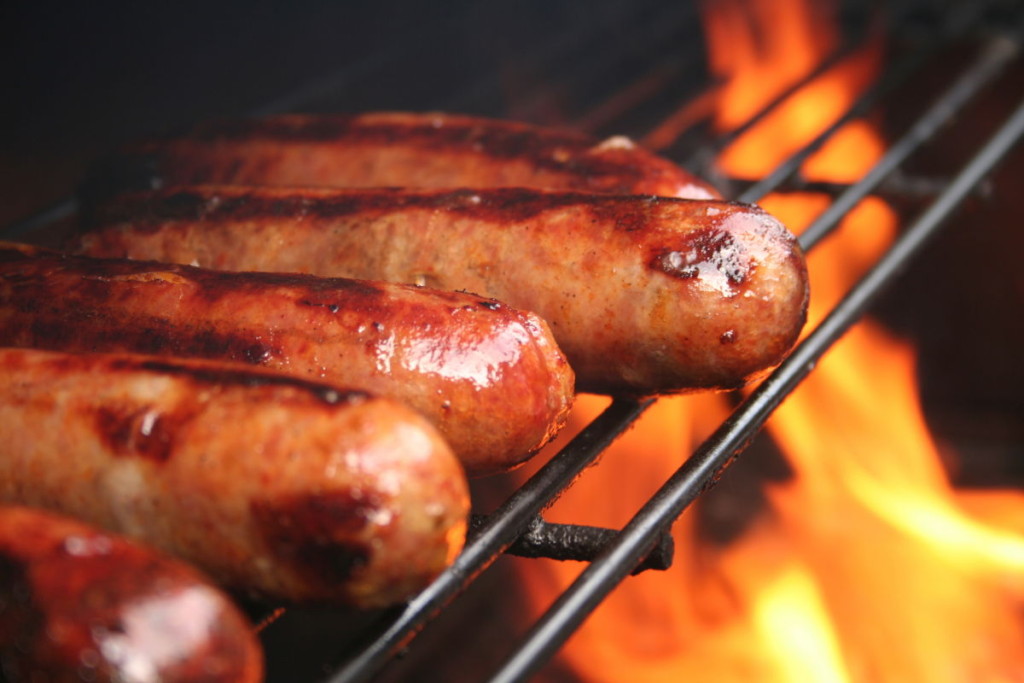 On the corner of Gould and Victoria streets, just outside the library building sits a hot dog stand. It’s one of those sights we’ve gotten so used to passing by everyday, hardly giving it a second thought, except when we need a quick, cheap meal. But there’s more to the stand than meets the eye – it’s been a staple in the Ryerson community for 33 years, serving delicious dogs to students, faculty, Torontonians and even international businessmen!

It started in 1981 with Ronald Keith Alexander, better known as Ernie the Hot Dog Man. The University of Toronto Engineering graduate left a comfortable career marketing fibre optics to park his hot dog cart outside the Ryerson Library, where he remained for 25 years.

During his time at Ryerson, Ernie regularly worked 12 hour days and became famous for his secret barbeque sauce, which he said was made from “Special herbs and spices gathered at night from the forks of the Credit”. He also delighted customers by giving out free “after lunch” jujubes.

Ernie boasted that during his time at Ryerson, people came from all over to try his famous hot dogs. He often spoke of a businessman from Hong Kong here on vacation who was told by a colleague back home (a Ryerson grad) to stop by Ernie’s stand. 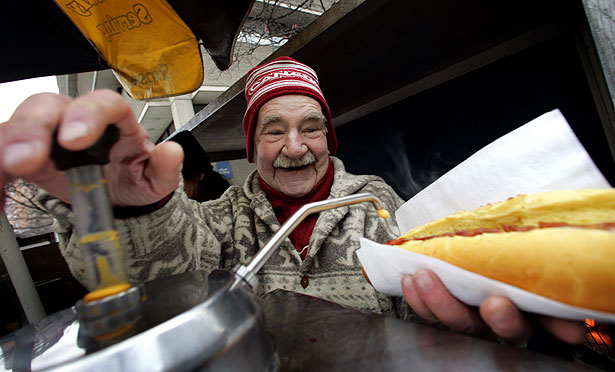 In 1991, he started “Bursary Day”, an annual event where he would donate the profits from that day’s sales to a bursary fund for Ryerson students. Each winter semester, $500 from that bursary is donated to a needy student (students can apply through the Ryerson Private Donor Bursary).

In 2006, Ernie was awarded a Certificate of Gratitude by Ryerson President Sheldon Levy for his work in the community. He retired later that year at 78 years old.

Eighteen months later, Ernie passed away. At the time of his death, his bursary was approximately $27,000.

Although Ernie left, the stand never did. It was taken over by George Calinoiu (who continued to donate a bursary), a vendor who had been selling hot dogs outside the Jorgenson Hall doors for many years.

Today George rents the spot to a duo – John and Kevin (who refused to give their last names). They’ve been selling dogs here for the past couple of years and are happy to be part of the Ryerson community. 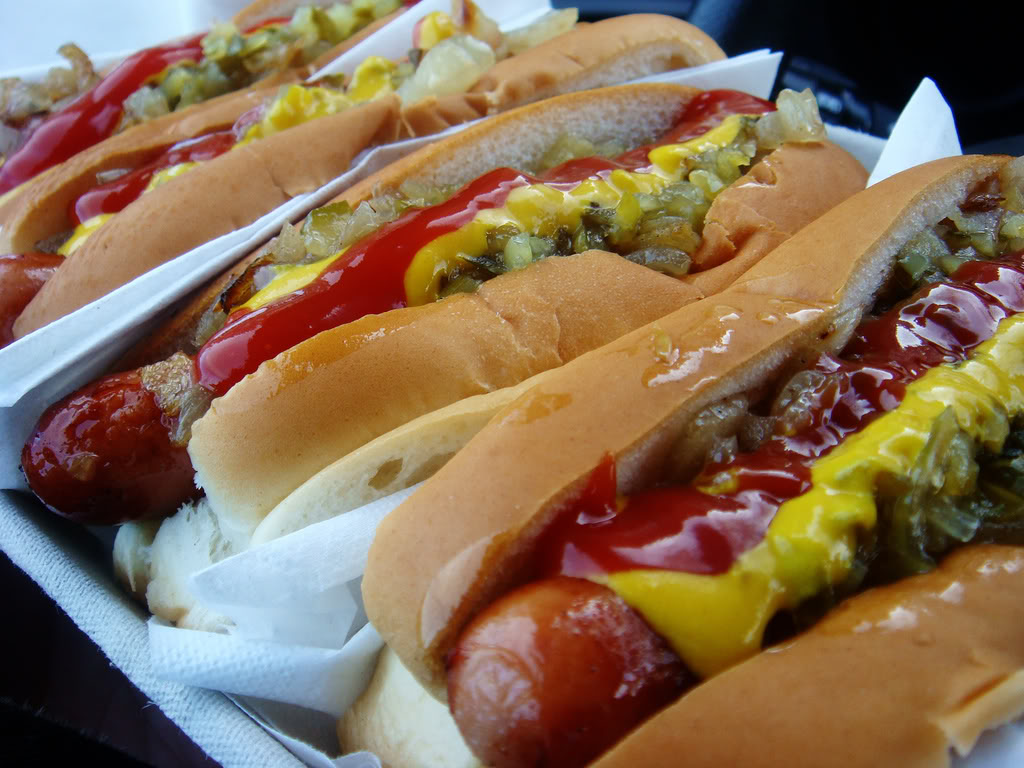 John enjoys chatting with the people he meets on campus: “They’re educated, very nice, they don’t look for trouble.”

He works the 11 a.m. – 5 p.m. shift and Kevin works from 5 p.m. – 9 p.m. Next time you grab a hot dog get to know them, they’re very friendly guys always happy to chat with customers. You’ll also be playing a part in the growing history of Ryerson’s most famous hot dog stand.

“These are the best hot dogs in Toronto,” says John. “If people eat one, they’ll always come back for more.”

Previous ArticleSay NO to Online BullyingNext ArticleHow to Deal: Roommates