I come from a very mixed background; I seem to be an amalgamation of all the cultures that love food. My last name, Demers, is extremely French (so much so that my Franco and Anglo relatives cannot agree on a pronunciation. The other side of my family is extremely Eastern Bloc – enough that my Grandma thinks that I am starving from lack of home cooking the moment I step out the door.

When I see my fellow students take part in their rich heritage, like the participants in Ryerson’s Multicultural Show, I can’t help but feel a little bit jealous. Their performances and embrace of the things that make them them is admirable; part of me wishes I had that attachment myself. Ryerson’s strength is built upon the sum of its parts – the fact we are so diverse brings us together. The Multicultural Show, which capped off Ryerson’s Multicultural Week, put this diversity on display through a number of performances by the different cultural groups on campus.

I’m going to let you guys in on a little secret: I’m a sucker for a love story. FCAR, the Filipino Canadian Association of Ryerson, put on a hell of show in their portrayal of a student who had come back to his homeland for a second shot at love with a former flame. Though the guy didn’t exactly get the ending that he was hoping for, he impressed me with his nice set of pipes. Props to you, big guy, wherever you are out there.

Sampling a Taste of Ryerson 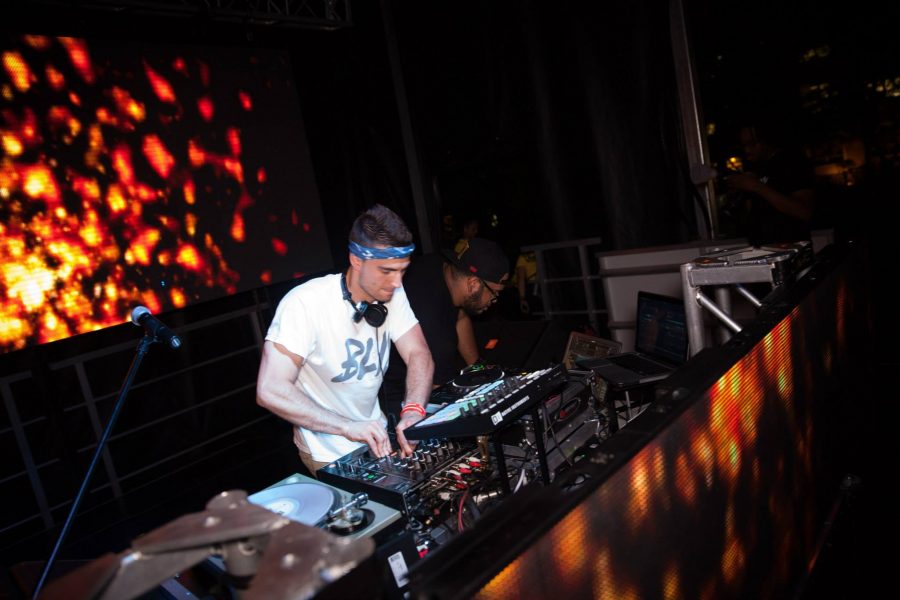 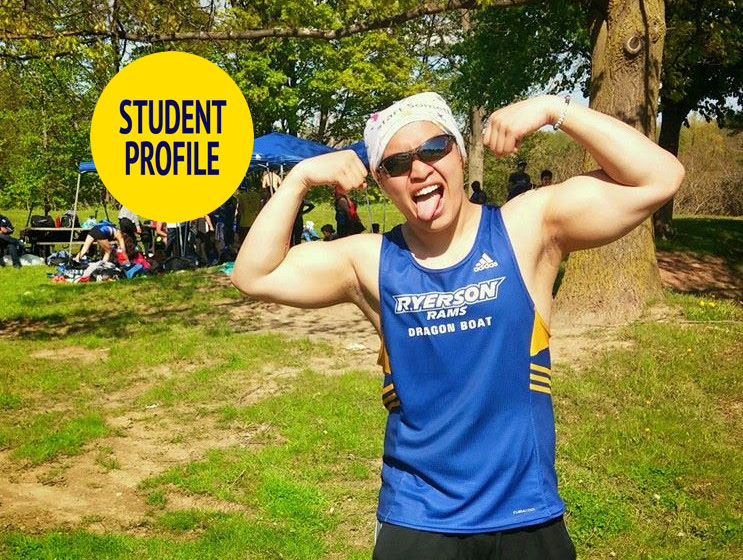