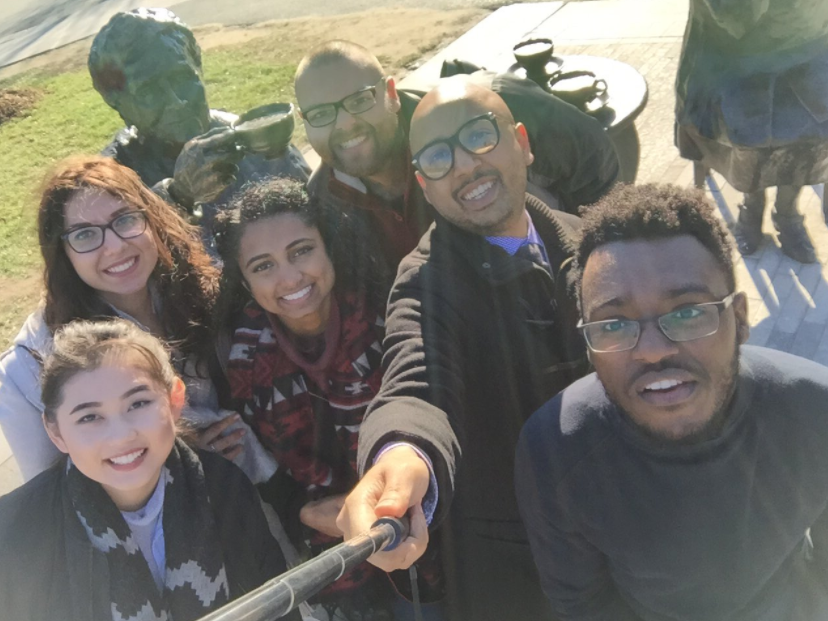 Adela Zyfi first got involved with the Speaking Your Language Program in her first semester of her first year at Ryerson University. Her sister told her that there would be free food, so she agreed to check it out.

“I had no idea what it was going to turn into,” she said. “One half an hour meeting turned into this thing that two years later has influenced every single position that I’ve had and I can honestly say that if I had not done that one project I would not be here in this position. It completely changed how things went for me at Ryerson.” 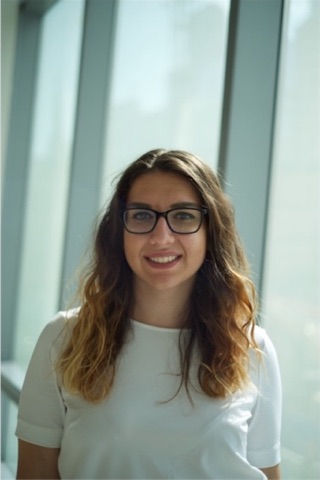 The program promotes mental health and well-being for international students. After it’s first year as a pilot project it was taken over by Ryerson International Student Services (ISS). Since continuing the program through the ISS and later becoming a part of their paid staff, the department has become a “home” to Zyfi.

Looking back on the last few years as a third year bio-medical student, she says the ISS has formed a strong community for her.

Zyfi followed her sister to Canada from Albania when she was only 17 years old. She was born in Albania and lived there for two and a half years before her family decided to move to Australia because of Albania’s political climate. Growing up in Melbourne, Australia enabled her to learn English and become fluent in it. When her family decided to move back to Albania for her teen years, Zyfi felt confused about her identity and culture.

That confusion followed her to Canada. As a young woman living and going to high school in a new country, she felt very alone.

After Christmas, her homesickness started to take over and her mental health suffered because of it. Financial struggles pushed her into a living situation with a horrible landlord and she started to question her motives for staying in Canada.

“I was all alone; my sister was in Canada and still is but at the time we weren’t living together so as a 17 year old that really affected me and brought me into a place where I was like, what am I doing here? Why am I even here?” Adela said.

The transition from Albania to Canada was hard until Adela started university.

Since moving to Canada, Zyfi has been able to succeed and thrive in her community, despite her struggles. Apart from getting involved with the Speak Your Language Program, she’s also worked for the ISS, become director of the Student Refugee Program, volunteered as a lab assistant at St. Mike’s and joined the Biology Course Union, just to name a few things.

Zyfi was in Shoppers Drug Mart when she found out she won the award. Jumping up and down she called her supervisor at ISS to tell her the good news.

“I was freaking out,” she said to me.

The award is given yearly to an international student who has been contributing positively to their neighbourhood by internationalizing the efforts of their community campus. It will be given to Zyfi by the CBIE, a not-for-profit, national organization whose efforts are dedicated to advancing Canadian education for international students.

For Zyfi the award means validation for her hard work and continued effort not only for herself, but also for her family. It shows them all of the things she’s been able to accomplish at Ryerson and in Canada.

For Adela, the award award tells her family, “I’m not just here to study I’m actually doing all of these different things and I’m impacting people.”

When she accepts the award on Tuesday at the CBIE conference in Ottawa, she wants to bring attention to the restrictions international students face when trying to find financial support. She specifically wants to point out the limited number of scholarships and bursaries available to international students and the limited selection of jobs available to them on campuses.

“Although I appreciate all of the help and very hard work that goes into making our experience here and our transition here smooth, I just want to acknowledge that there is still a lot of work to be done and there are still a lot of things that are lacking.”

Zyfi hopes that hearing this from a student perspective will help the CBIE look beyond research and statistics to continue to help students, like her, to be successful when they come to study in Canada.

Sitting at the conference on Tuesday night surrounded by professionals and other award recipients, Zyfi will be extremely happy that she decided to go to that meeting in first year; nothing like free food to get you into the door and discovering opportunities. 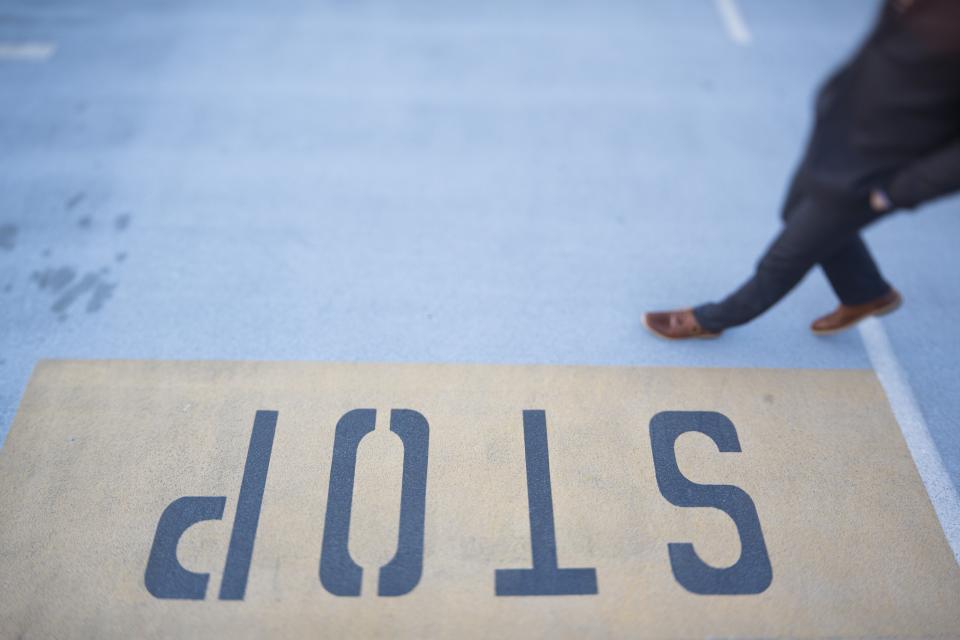 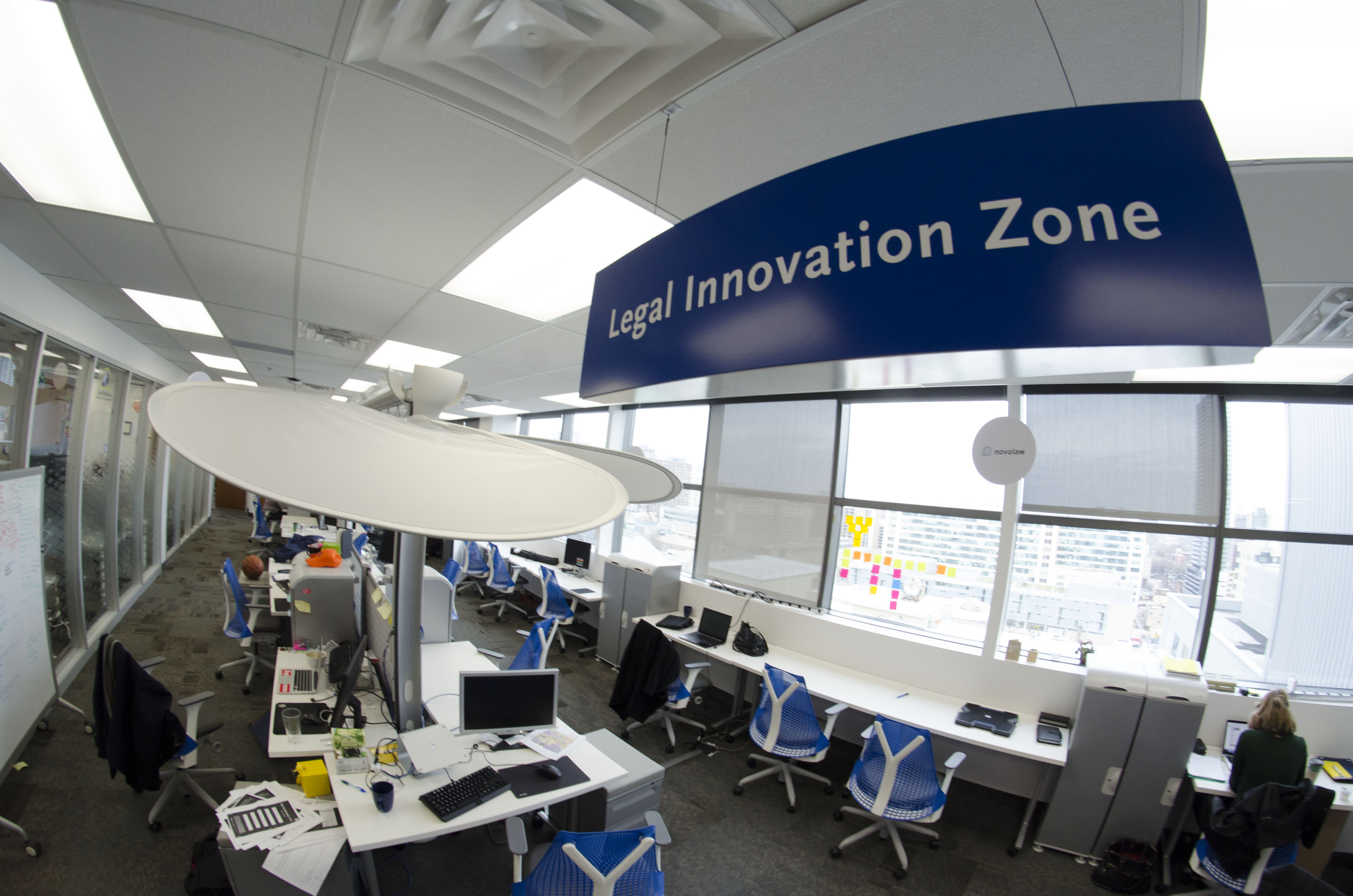 Three Reasons to Take Advantage of Free Workshops at Ryerson 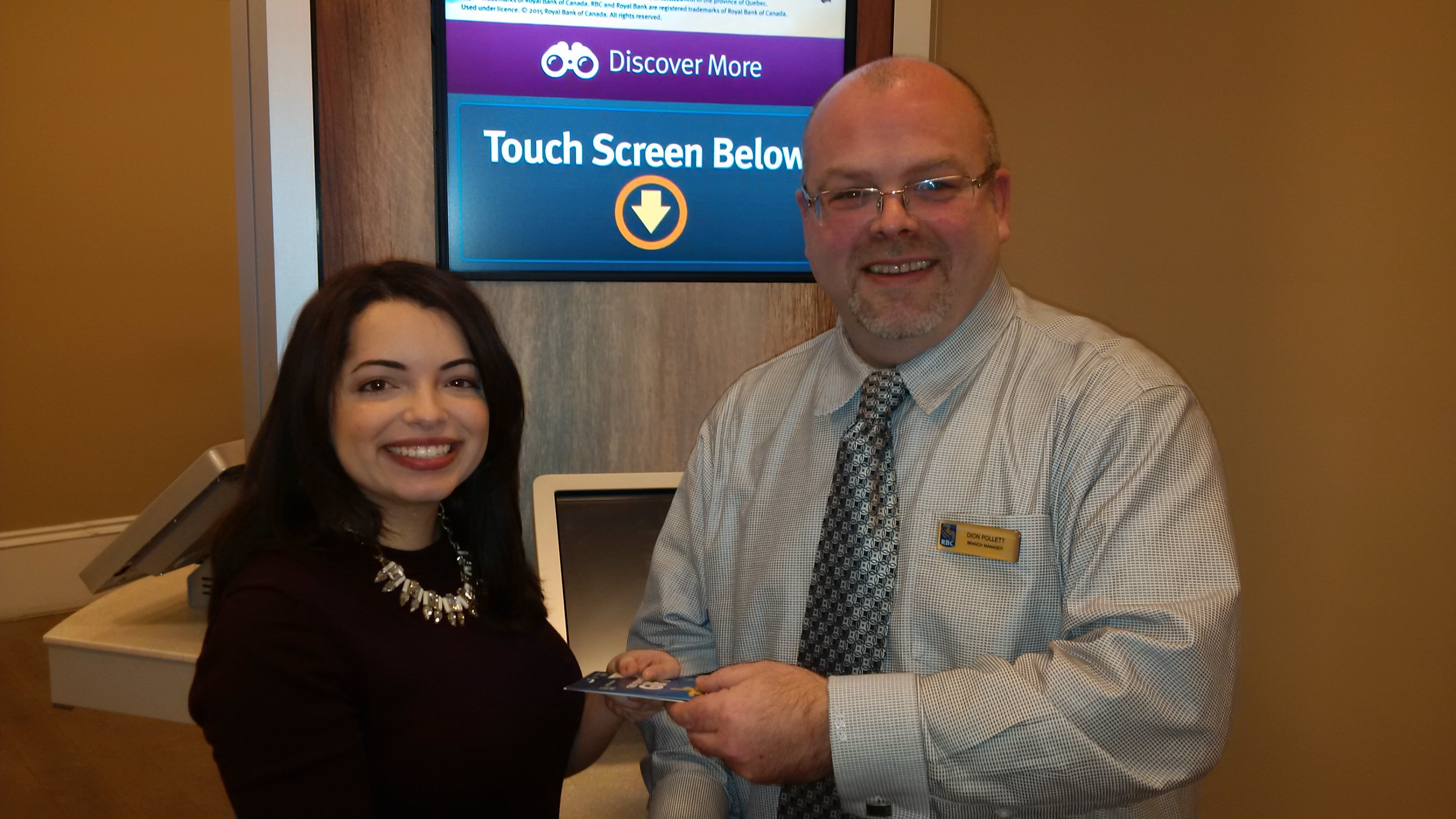 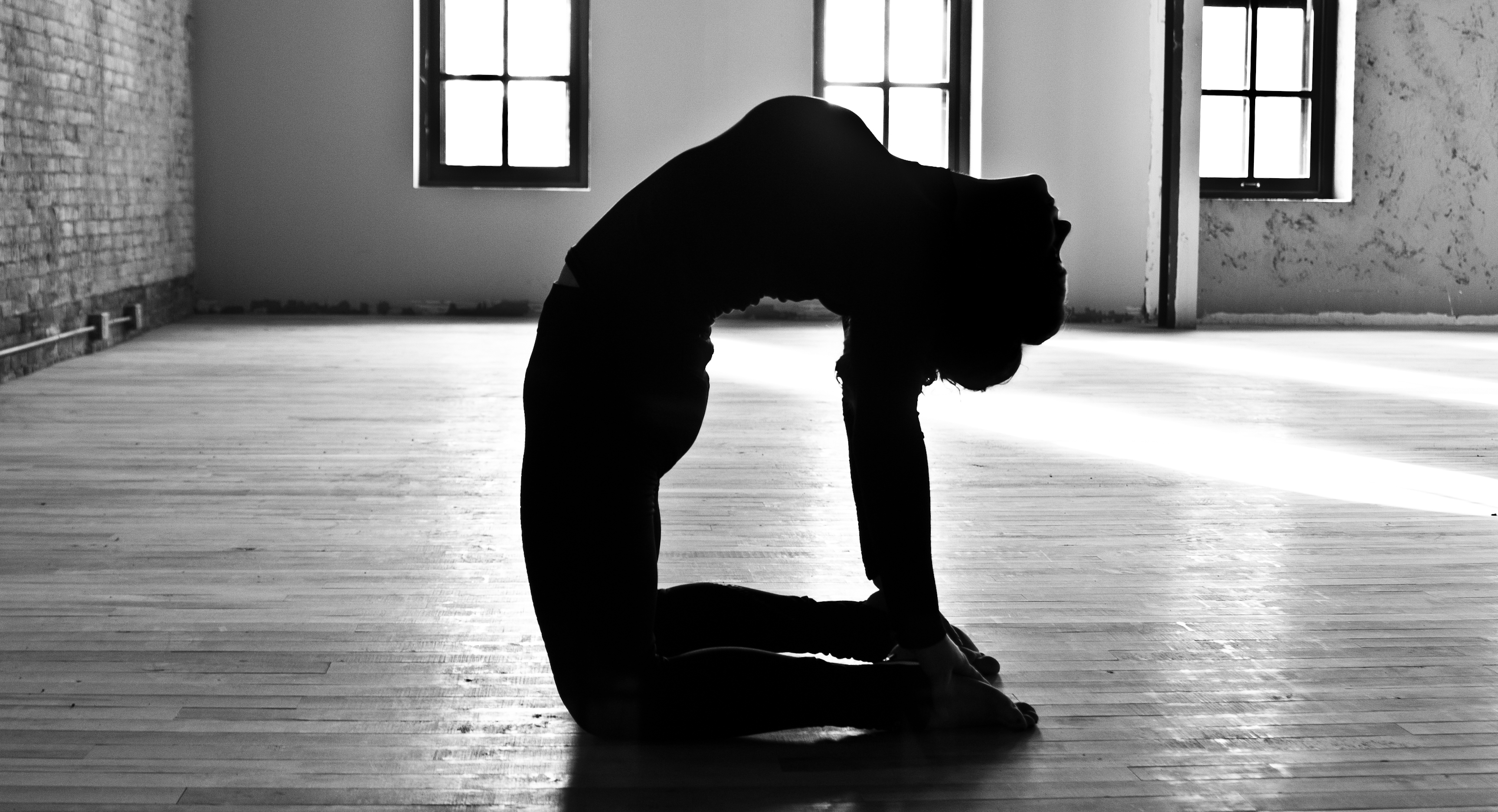