Once upon a time there was an exhausted, stressed out and home sick Ryerson student who sat in the library for over 4 hours attempting to write an essay that they put aside until the very. last. moment. This student exceled in the art of procrastination and spewing out intelligent-sounding BS on a whim. They happened to have a severe hand cramp from excessive typing and wanted nothing more than to stop by Chipotles while on the way home , to partake in a celebratory burrito for all of their hard work.

“Yes… I’m finally on a roll here! I’ve put off writing this essay for the entire semester. It was assigned during the first week of school but here I am on December 1st throwing together this masterpiece!” thought the student. “I deserve an award! Better yet, I deserve Sheldon Levy’s office! I am the president of Ryerson. I run this school!”

Student continued to frantically type up masterpiece of an essay. This was the Chaka Khans of all essays… no, no!  The Aretha Franklin and Gladys Knights of all essays! This was legendary! It was all possible because this student dedicated hours out of their day to sit on the sacred 6th floor- Silent Floor of the Ryerson library, where they were certain that they would not be interrupted by talking.

Or atleast so they thought…

Suddenly, while in the midst of a beautifully formatted supporting sentence, so well thought out that you would have thought that it was thought up as a soliloquy by Shakespeare himself – a Beyonce song echoed throughout the library corridors!

“Nooo! What’s happening!” The student quickly covered their ears as not to loose their train of thought! “Where is this music coming from!?”

The student looked to their extreme left, there he was. A lowly villain had forgotten to put their cell phone on silent! As this monstrous offender scrambled to hit the silence button on their mobile, our heroic student was finally left defeated. Their train of thought was lost, never to be found in time for the turn-it-in deadline.

The moral of this frightening tale? Be mindful of your fellow library patrons and follow the signage indicating which floors are appropriate for your specific needs. To help you out the library has provided this floor plan of what level of noise is appropriate on each floor 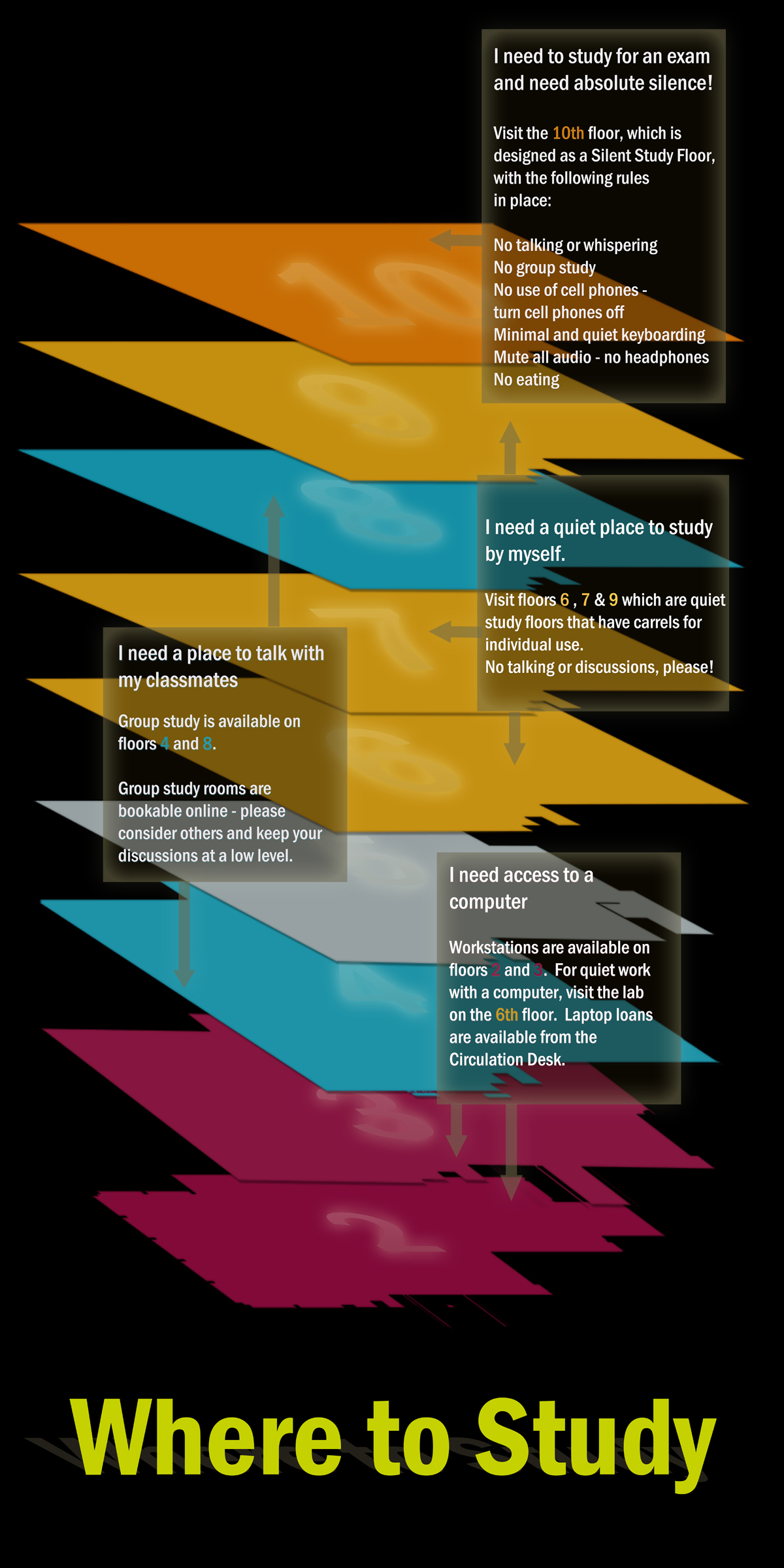 To all of uy fellow procrastinators, think fast and pass the course!

And to all of you happy exams time!

What’s your favourite floor of the library? 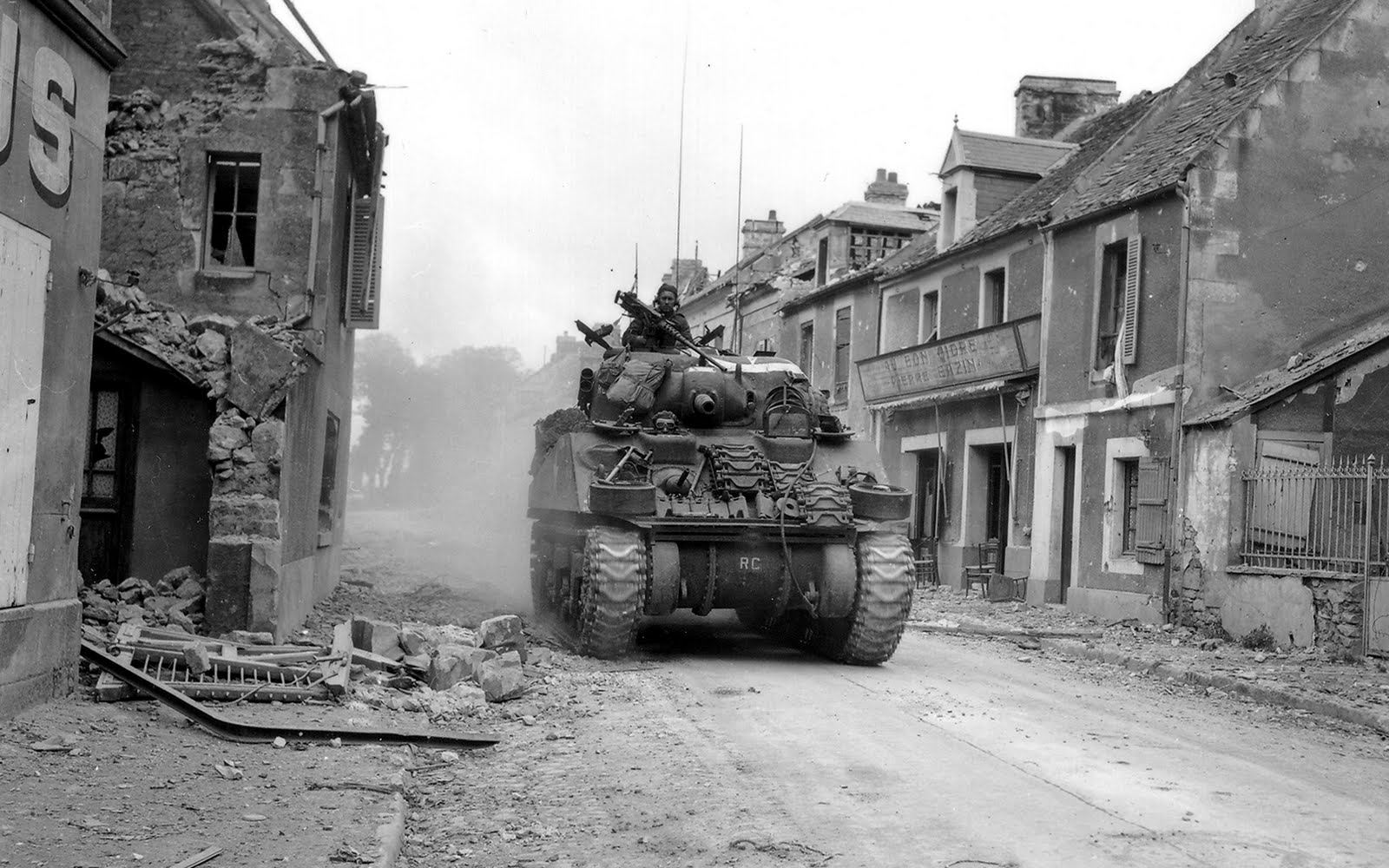 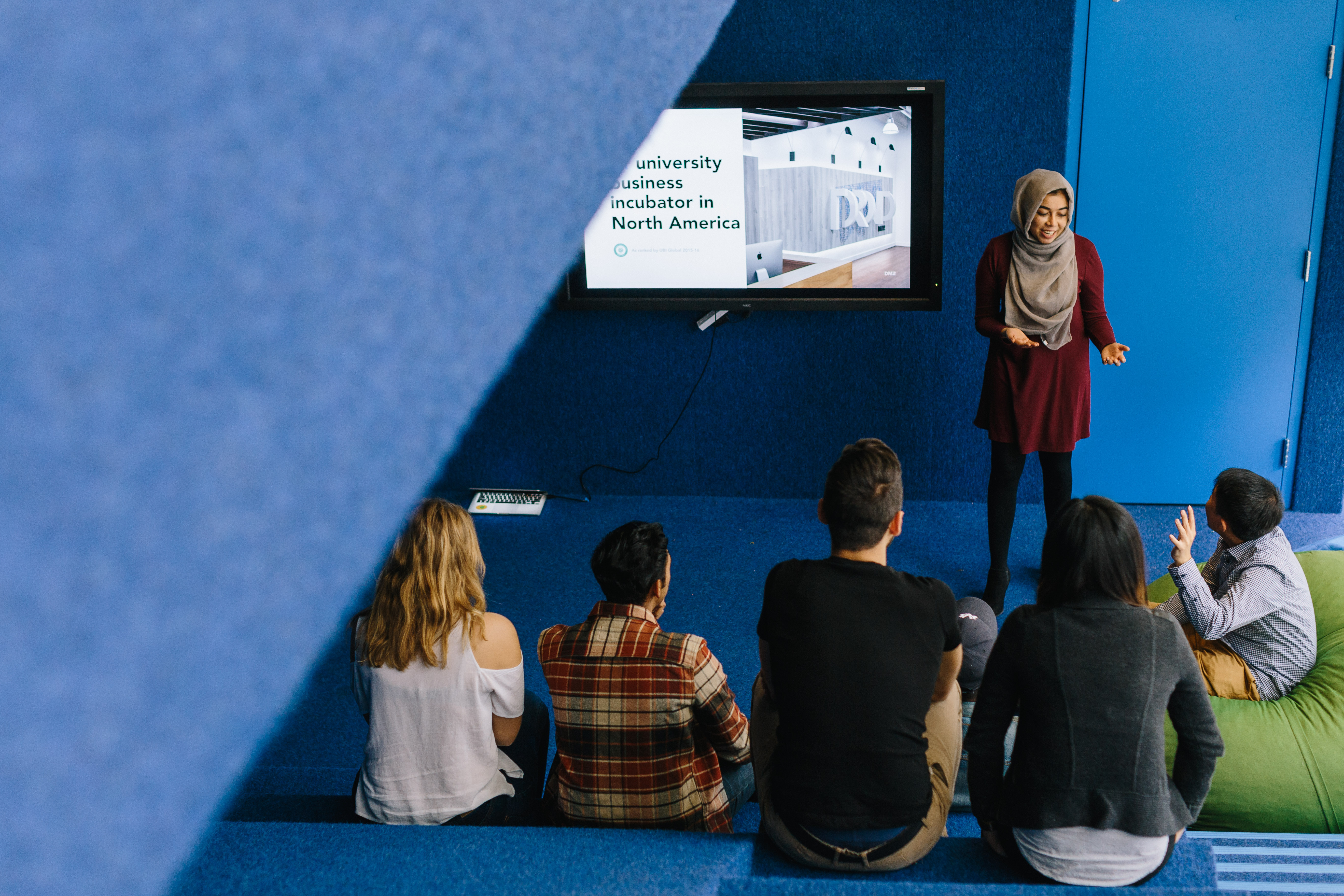 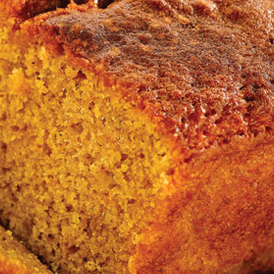 Great Finds: Pumpkin bread for all! 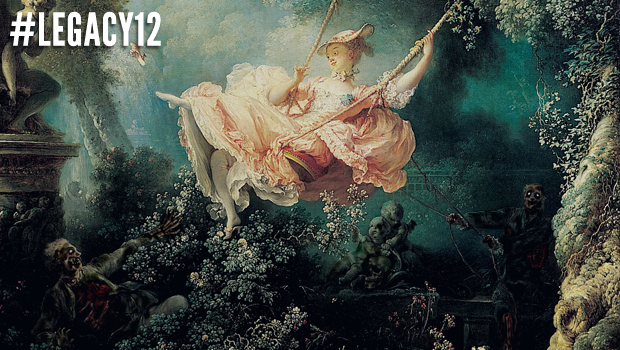 Best Campus Spots to Hole Up During a Zombie Apocalypse