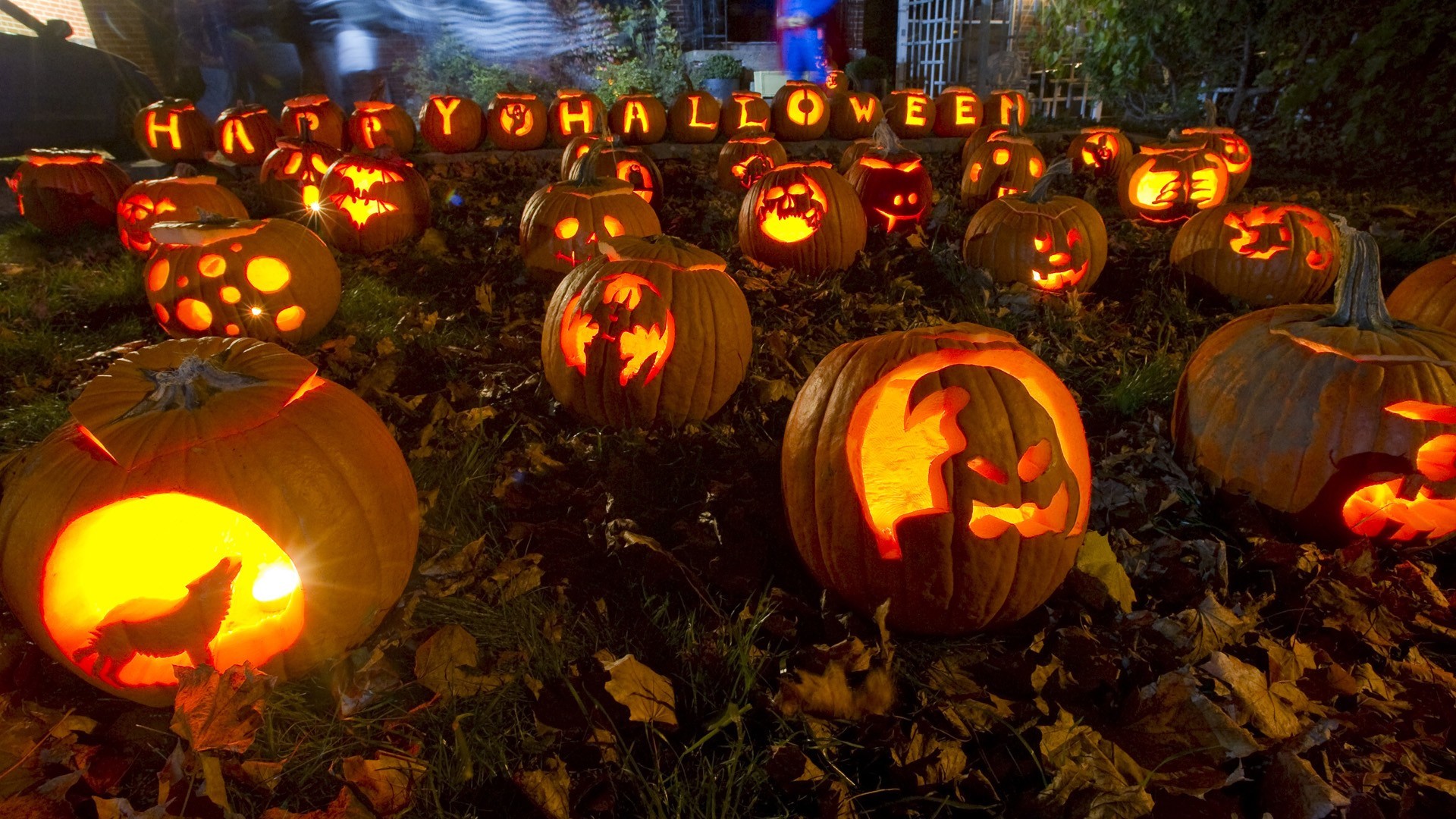 Fun fact about my program: despite being called “Radio and Television Arts”, most people don’t specialize in either radio or television. For example, I’m more interested in the more engaging side of digital media, where what’s in your face intersects with what’s on your phone. Ryerson is one of the leading schools for this intersection, hosting both undergraduate and graduate programs where you can learn about one of the quickest-growing markets.

Kwame Newman-Bremang, a graduate student of Ryerson’s masters of digital media program, is developing an app to make your Hallowe’en ten times more engaging then it has any right to be. His team, MixItMedia,  has created “Haunted Hallowe’en Happenings”, a guided mobile ghost-hunt. ind enough to share a demo of his app, and it is amazing. The gorgeous design tells half of the story already – you can see from the screencaps that it has a science fiction vibe to it, where you play as an agent, a ghost hunter. It’s very intuitive, and without any guidance I was able to follow the story in spite of it not being the completed version. The idea is to find the various haunted areas around Ryerson, to get a recording or proof of the ghost’s existence, and to report it back to the doctor that sent you on your mission, so that the evil spirit can be contained.

Oct 20th is the launch date of the app for the Android, but updates will happen along the way until October 31st. Mix-It Media is hoping to blend this new technology with traditional storytelling, and here’s where you come in: they’re looking for volunteer actors on Hallowe’en so that as the app leads you to different destinations, you can interact with various actors who will continue the story along in real life (!).

“People want to engage in spaces.” Kwame says, and I absolutely agree. Remember the frenzy over The Dark Knight‘s Alternate Reality Game? Part of it was because there are loads of rabid Batman fans, part of it was because it was such a huge film, but I was excited about the convergence of my geeky-love mixing with actual reality. Haunted Hallowe’en Happenings is the continuation of this awesome trend, blending the digital and the analog. Part of how MixItMedia plans to do this is by rewarding gamers. As self-identified “recovering gamers”, Kwame and I bonded over the addiction to success in a video game. Getting the Sword of Time, getting the Boltshot, anything that rewards the effort you put in makes a story not only more powerful, but more engaging. MixItMedia is also looking for sponsorship to create tangible rewards, so if you were to hypothetically catch all the ghosts, there might be something physical waiting at the end for you.

If you’re a student who fans out hard over Hallowe’en, digital media, or acting, I recommend getting involved. “We’re always looking for coders, artists, stories, actors” Kwame says, and it seems like the perfect place to hone your storytelling skills. And hey, even if creating these kind of apps isn’t up your alley, I think participating in them is just as fun. It’s like a haunted house, on campus, where you don’t have to put your phone away, AND it’s all for the low, low, price of free! Even if I wasn’t sold before, the last sentence has me convinced.

You can contact Kwame at MixItMedia to get involved at: Mixtheatrics@gmail.com.

Get involved in Haunted Hallowe’en Happenings on October 31st 2014!

We want you to get involved in the Haunted Hallowe’en Happening. They are seeking performers and volunteers! To participate in this cutting edge new media happening  contact them at Mixtheatrics@gmail.com

Visit them at the Ryerson Transmedia Zone on October 14th between 12pm and 4pm.

We look forward to working with you in creating an awesome Haunted Hallowe’en Happening. 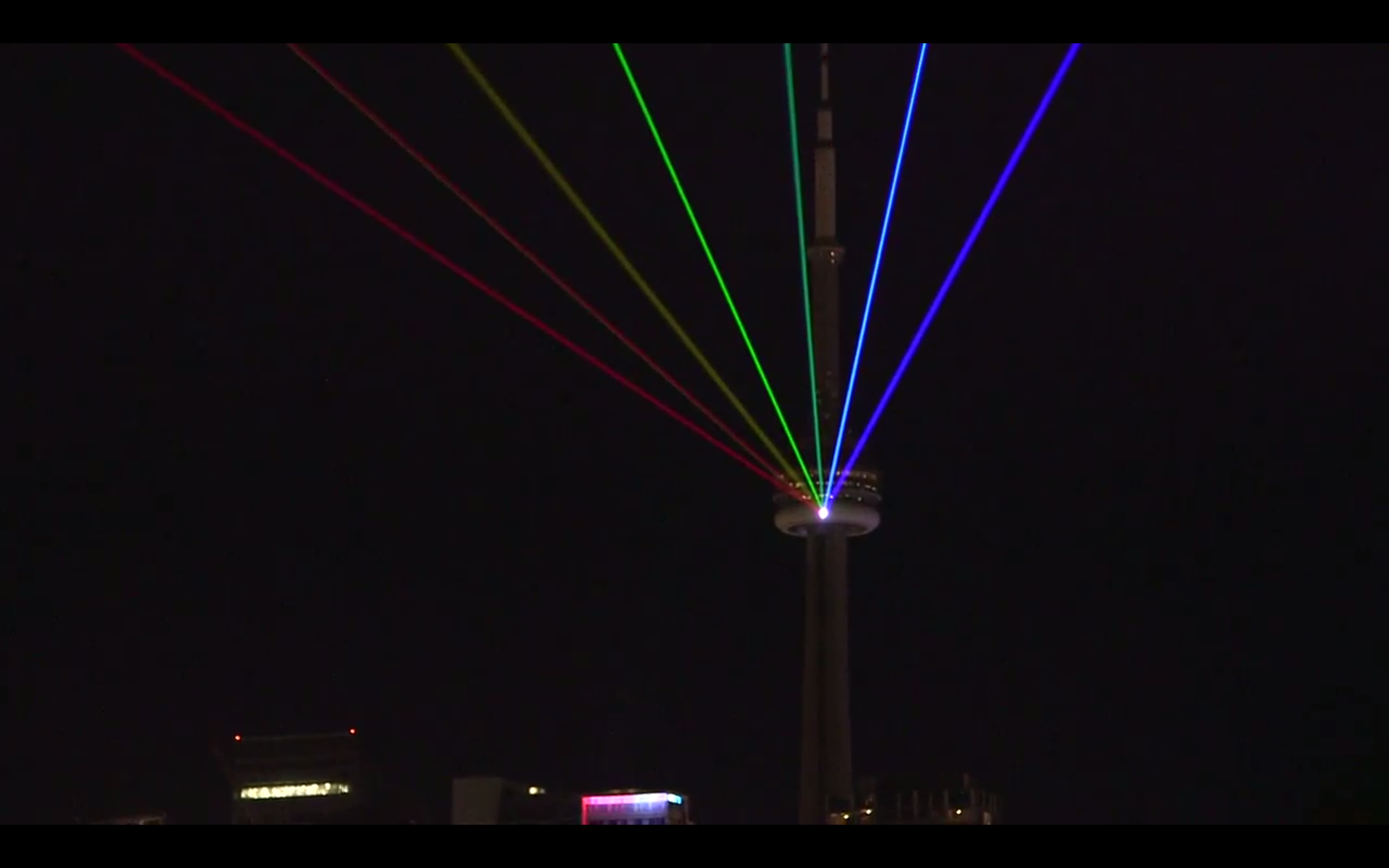 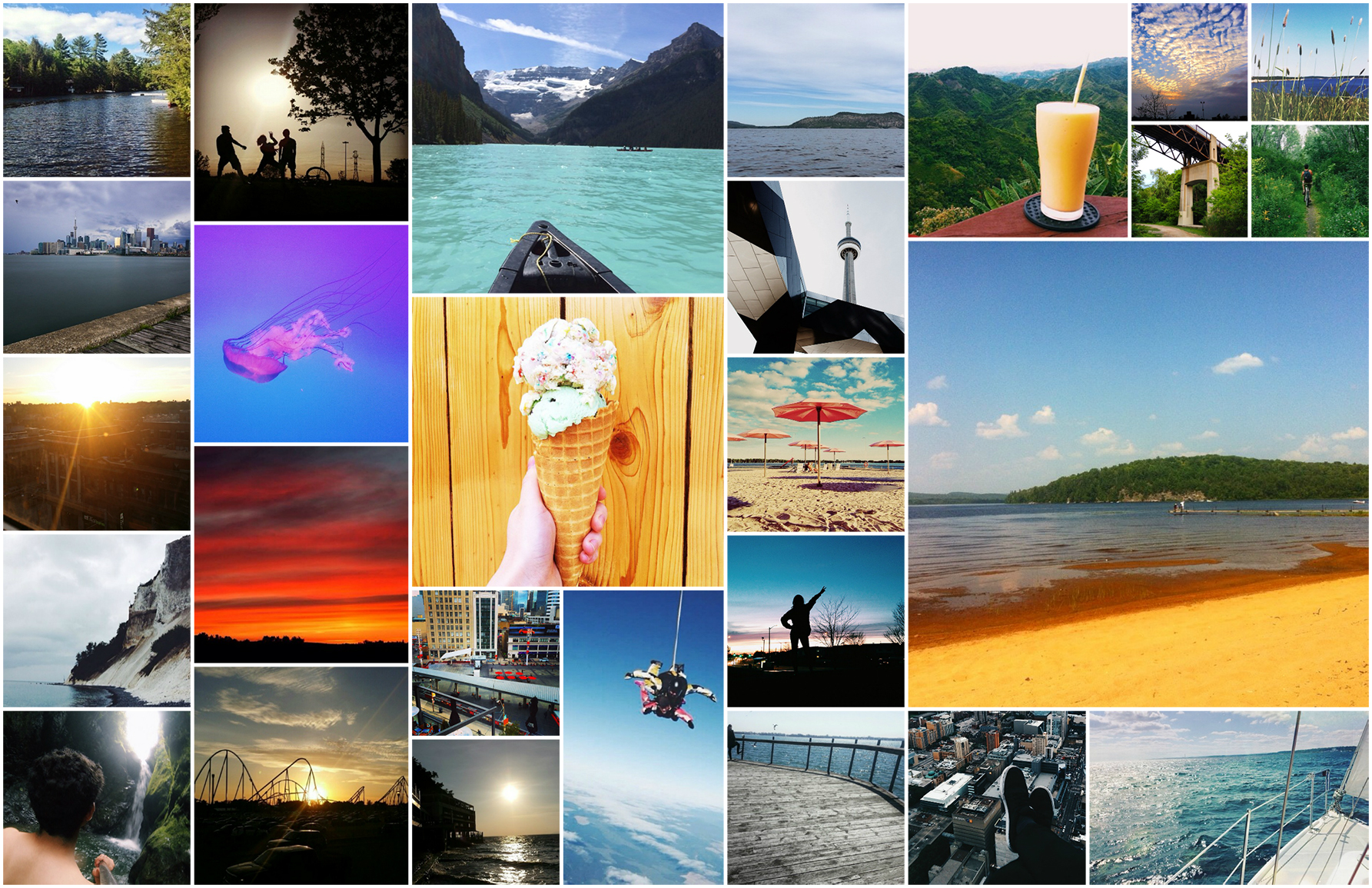 You’re Invited to our First Ever #RUInsta Gallery 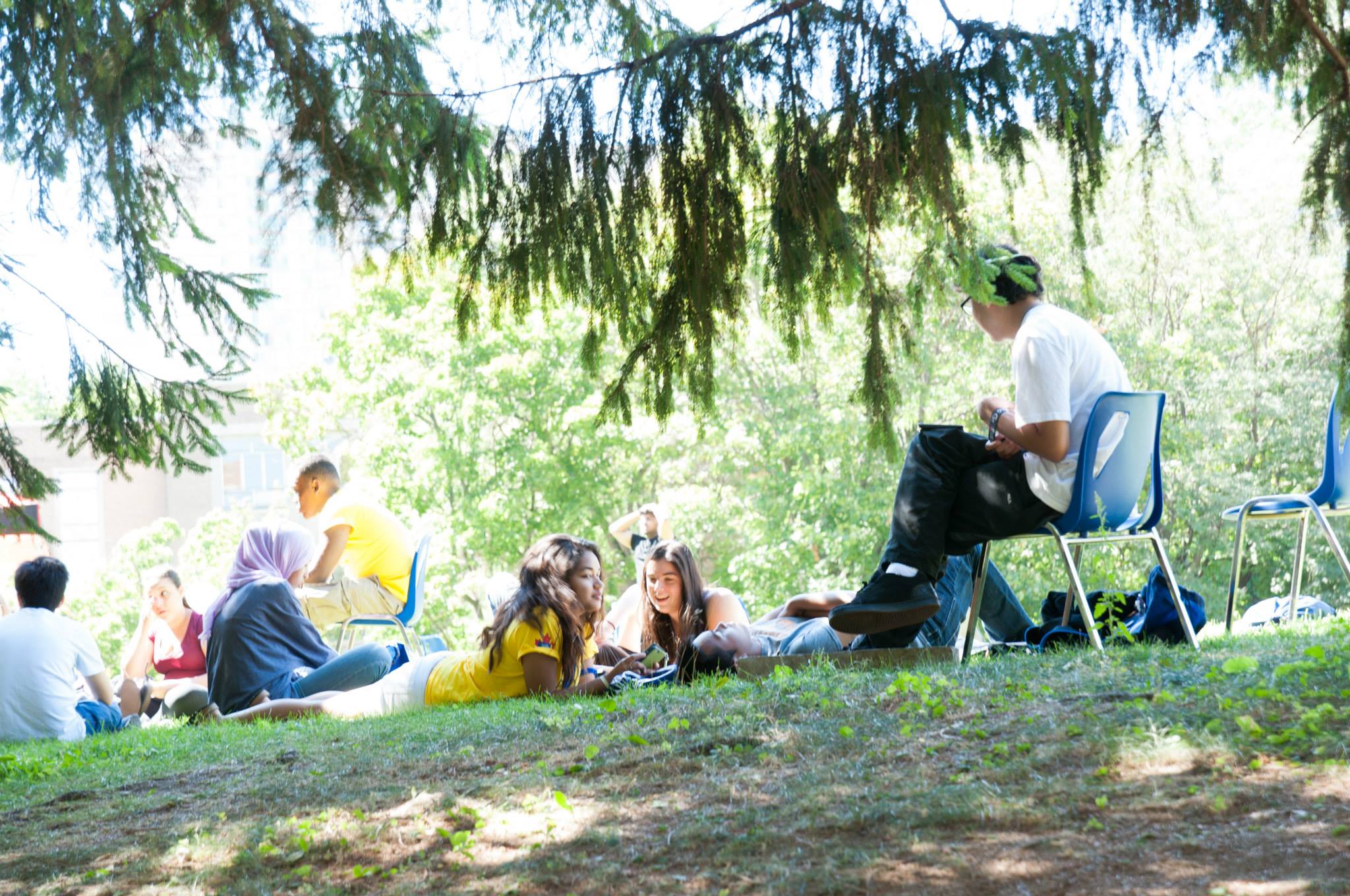 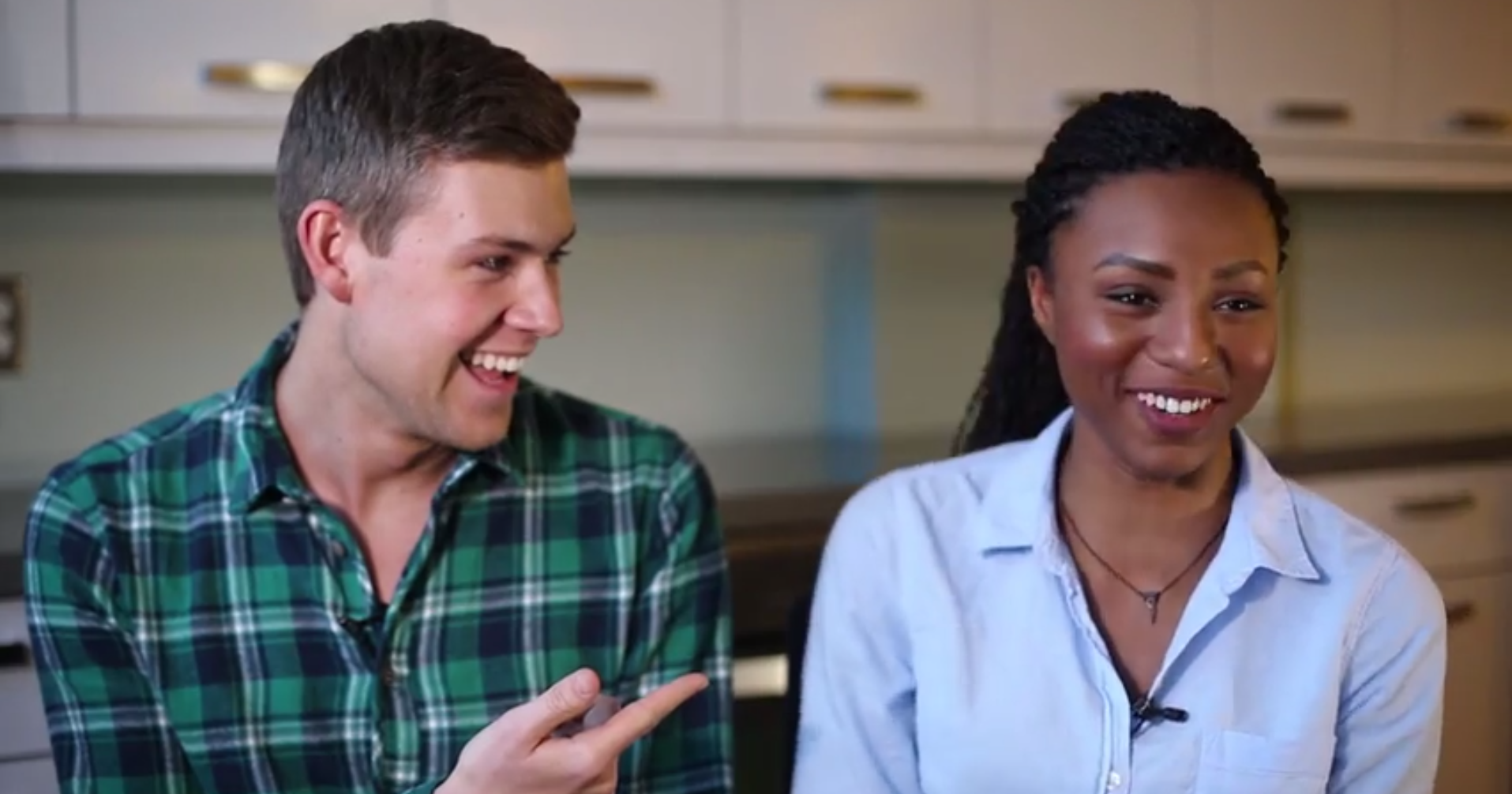