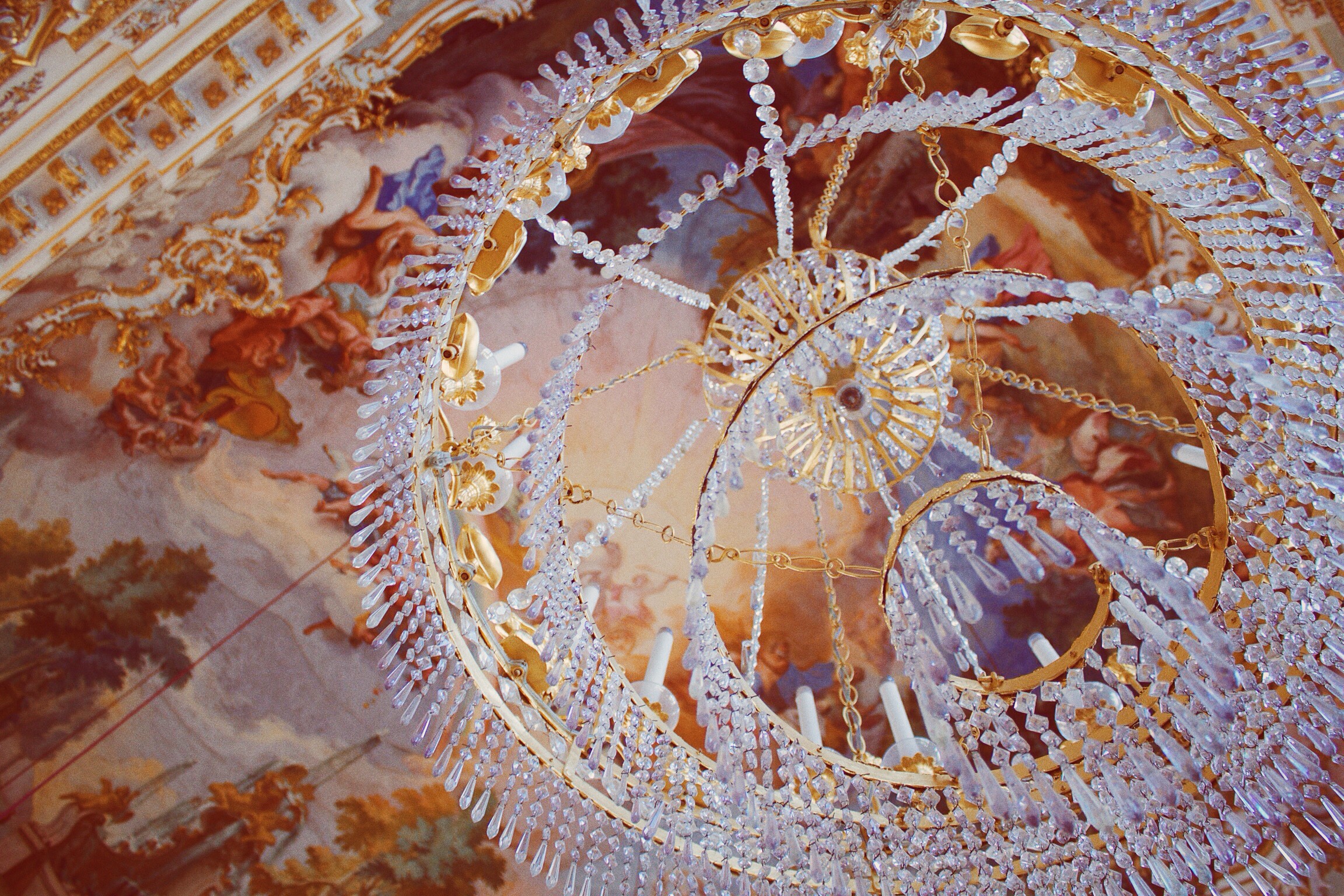 Processed with VSCOcam with kk2 preset

I’ve traveled a lot lately. My bank account is going to hate me by the end of the year. Here are the last two weekend adventures: Munich for Oktoberfest, quickly followed by Antwerp for… more fun?

For Oktoberfest, a group of around 20 of us went to Munich for the weekend. We caught a bus in Tilburg that took us (for 10 hours) to Germany. When the bus finally arrived it was about 8 am, so we put on our lederhosen and went into town for the festivities. I was surprised by Oktoberfest. I wasn’t expecting it to be like a county fair/carnival, but that’s exactly what it was. They had old roller coasters from the 1972 Olympics, and a bunch of other rides set up in a huge concrete park. Of course the beer tents dominated the park, but it wasn’t as traditional as I had expected (even though we did get turned away from a tent for not wearing fancy enough lederhosen). I was kind of expecting it to be like the highland games where it’s super hella traditional, but it was surprisingly modern. Still good! Just not what I thought it would be like.

That night we slept in a 20 person army tent. It was so much fun, and the group I went with was amazing (of course Rupert, Katie, Harison, and Dom were there so it had to be good). Because of the really constrained time frame in Munich we decided to go spend the following day exploring the city. We took the morning and went to the 1972 Olympic grounds, which were by the way, stellar. Absolutely stunning. I’ve kind of grown this weird obsession with Olympic Stadiums ever since my sister, Tiffany and I, went to Athens to visit the original one. I have yet to be disappointed with one. They’re always above and beyond anything imaginable. If any one on the Olympic committee is reading this and wants an intern, holla at me! Be there in a heartbeat. We then went to a Palace, which as usual is impressive. That evening we went downtown and spent the night in restaurants laughing at silly nothingness. 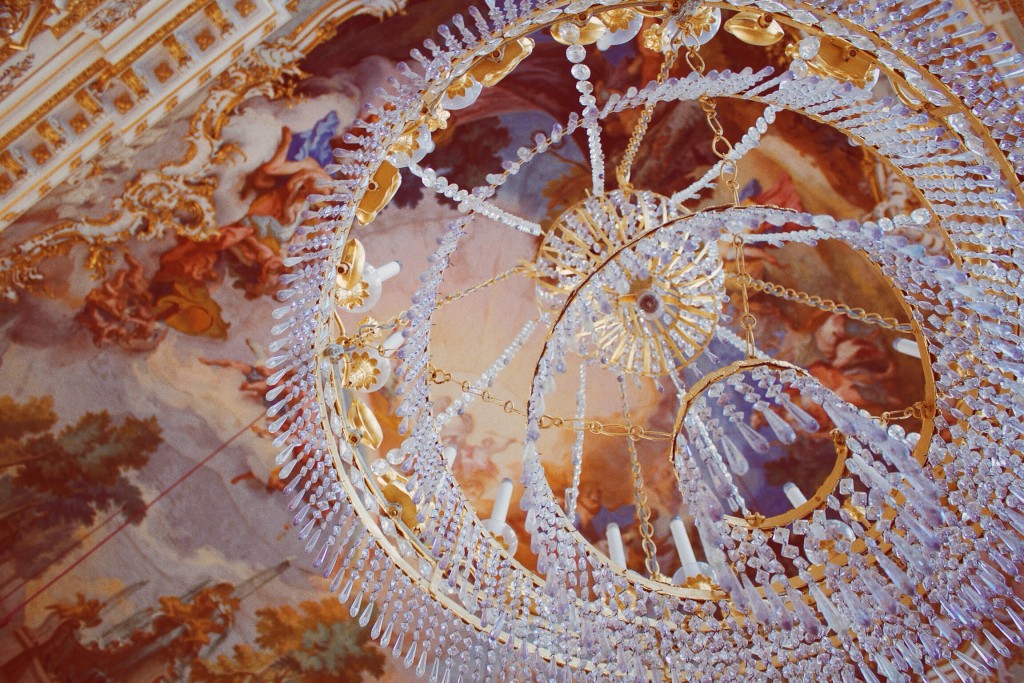 The weekend after, Harison convinced me to go to Antwerp, Belgium with him.

This time it was only a two hour bus ride away, and we basically ran around the city with our cameras trying to out-photograph each other. I must admit, Harison is probably one of my favourite people to travel with. He’s so chill about everything, and typically wants to do the same things as I do. Definitely a good traveling buddy. 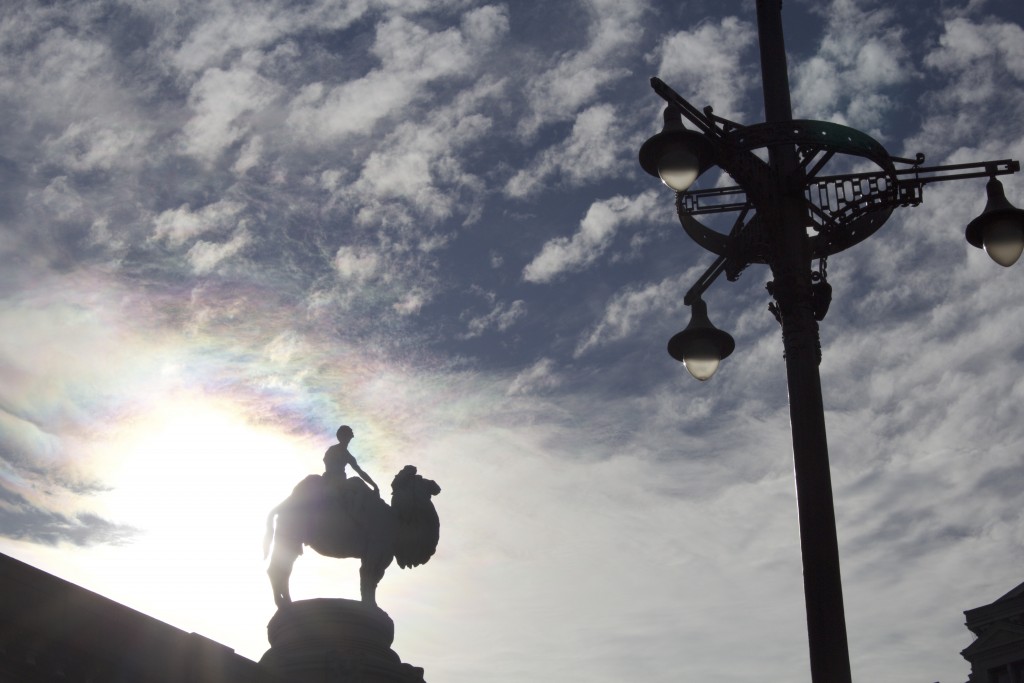 We visited a bunch of museums, parks, and castles. This time the group that went was significantly smaller so we just stayed at a small hostel on the outskirts of town. Even though I like traveling with Harison, never let him be in charge of the map. We ended up walking towards the wrong hostel, and by the time we figured things out I was less than cheery. Luckily we went straight for food, which always lightens the mood. 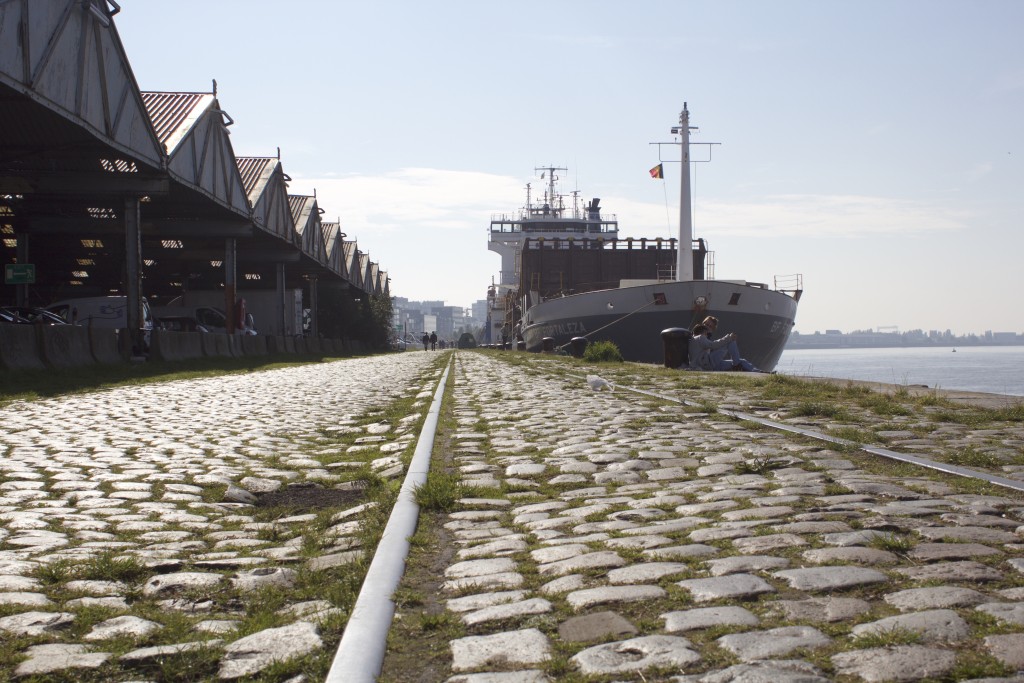 All in all, both weekends were fantastic. Though, I really need to start touring the Netherlands a little more. I’ve been here for the semester and have yet to really visit any other cities. Who knows where I’ll end up next! 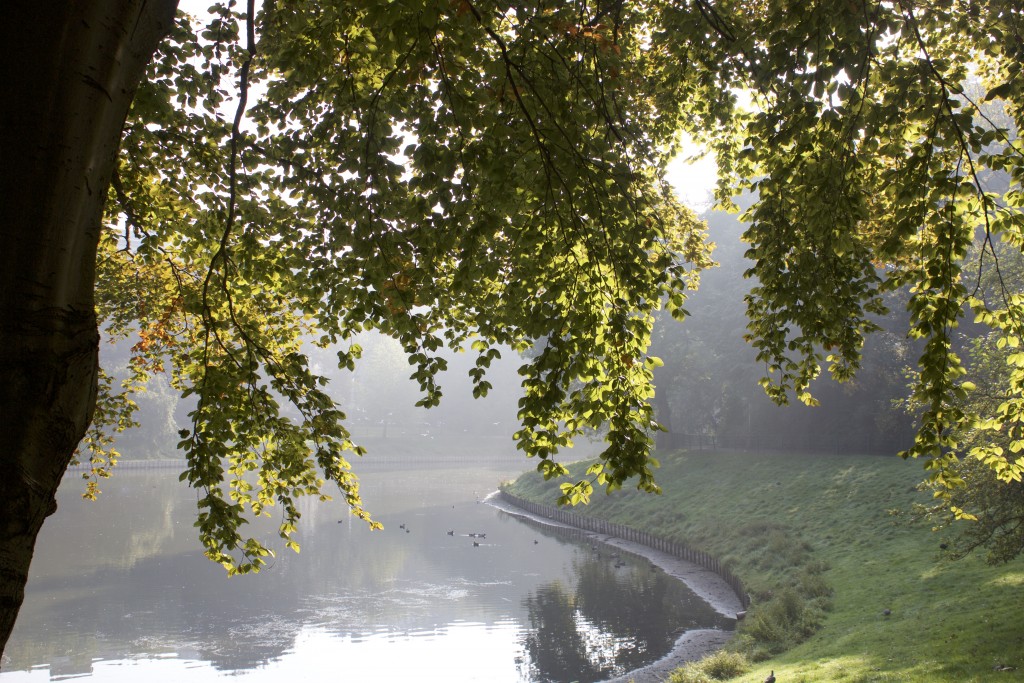 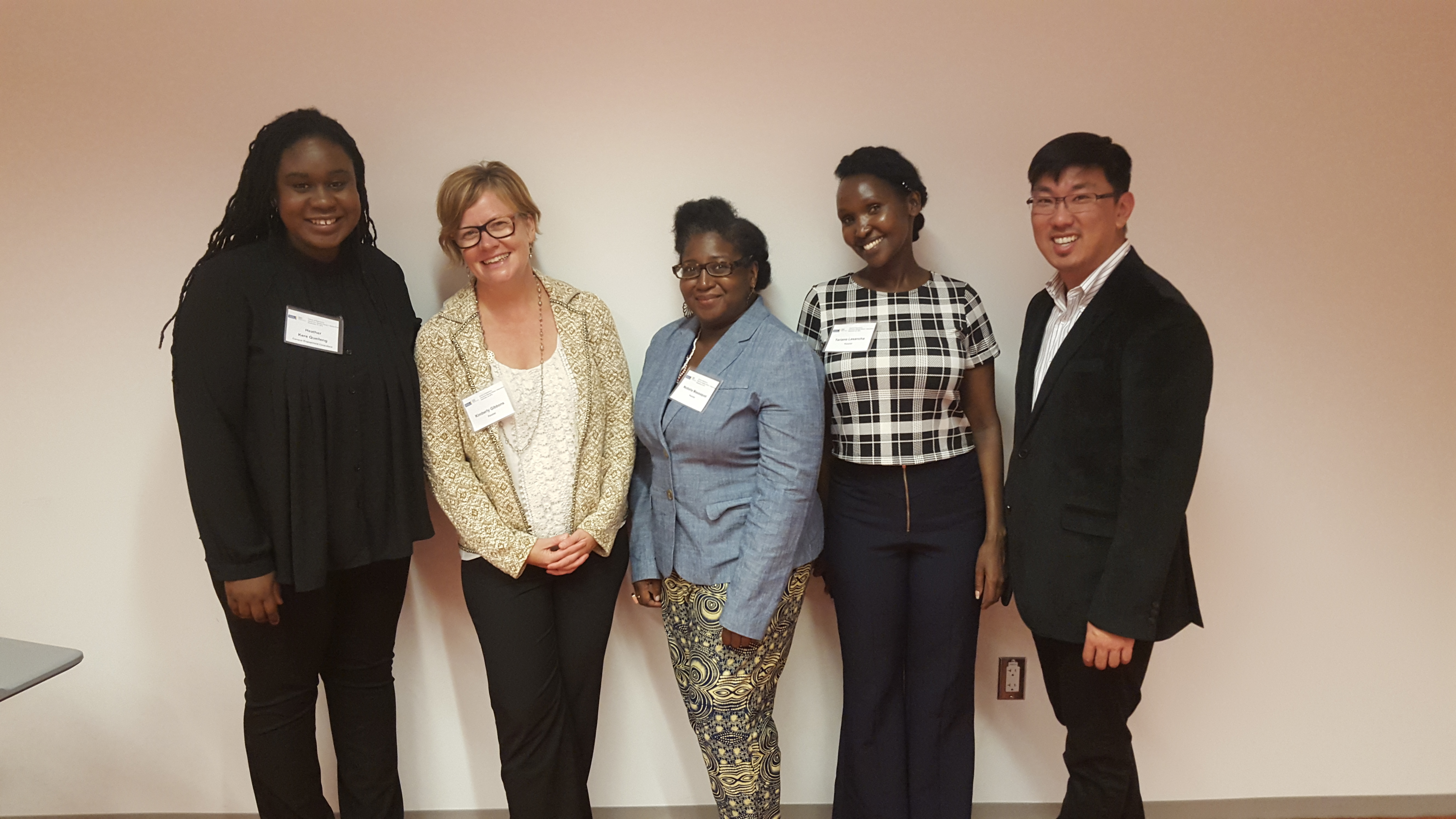 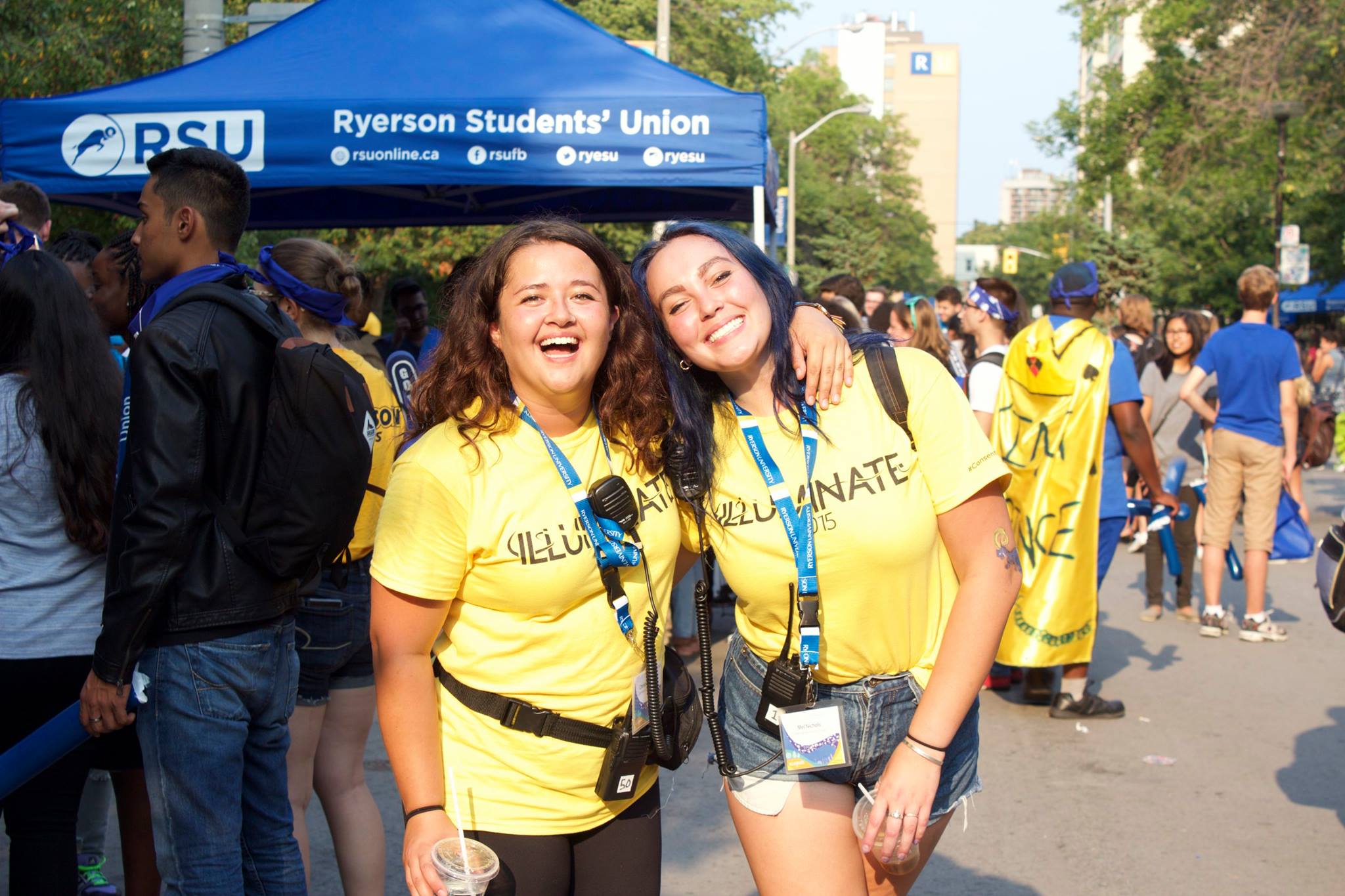 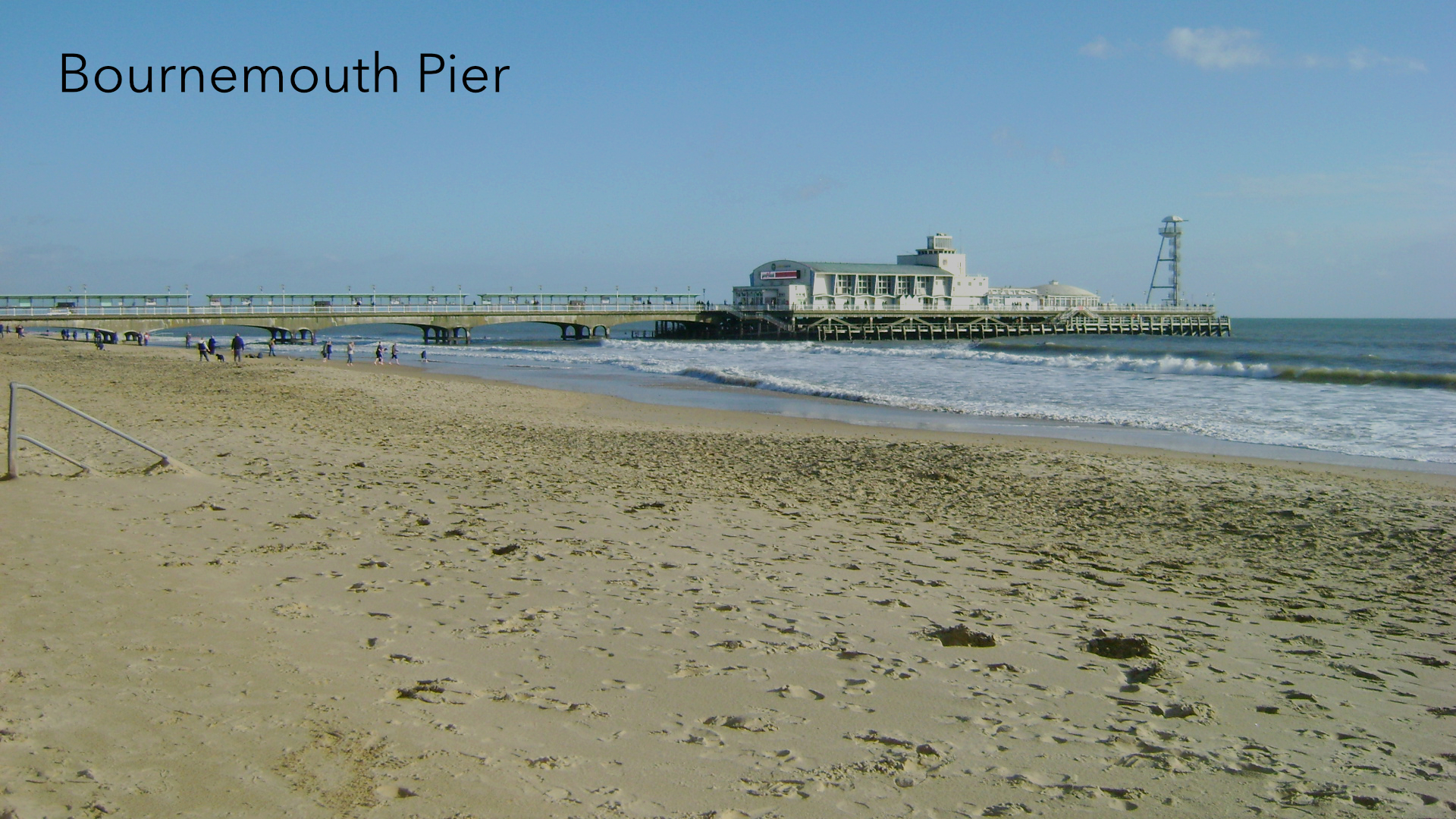 RU Abroad with Iriss: Hello From the Other Side 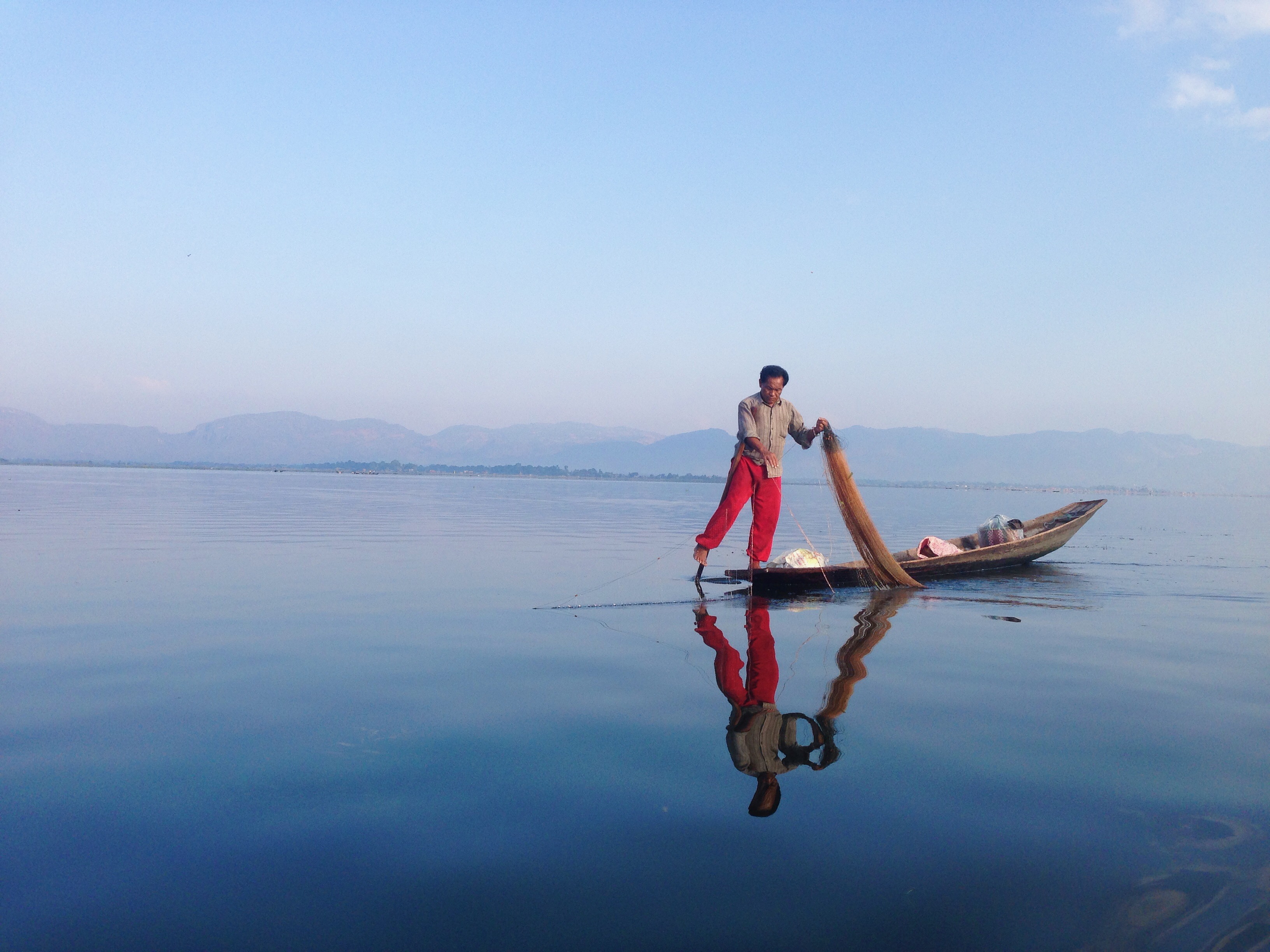 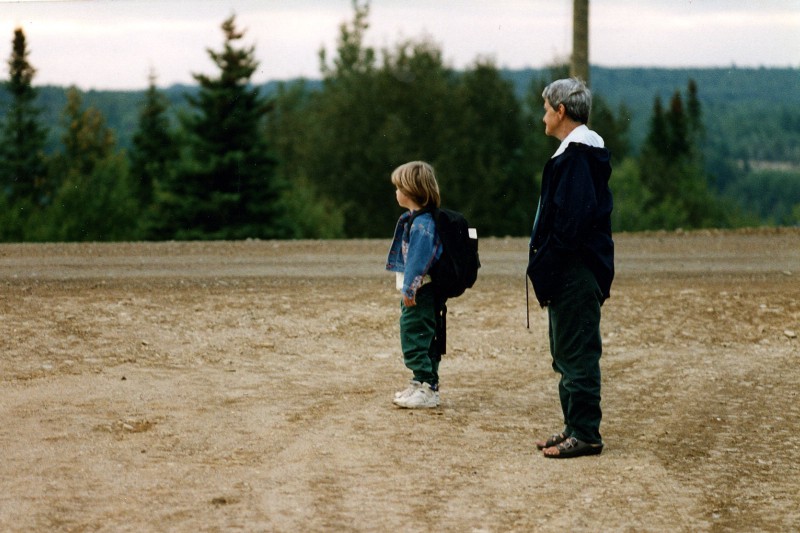