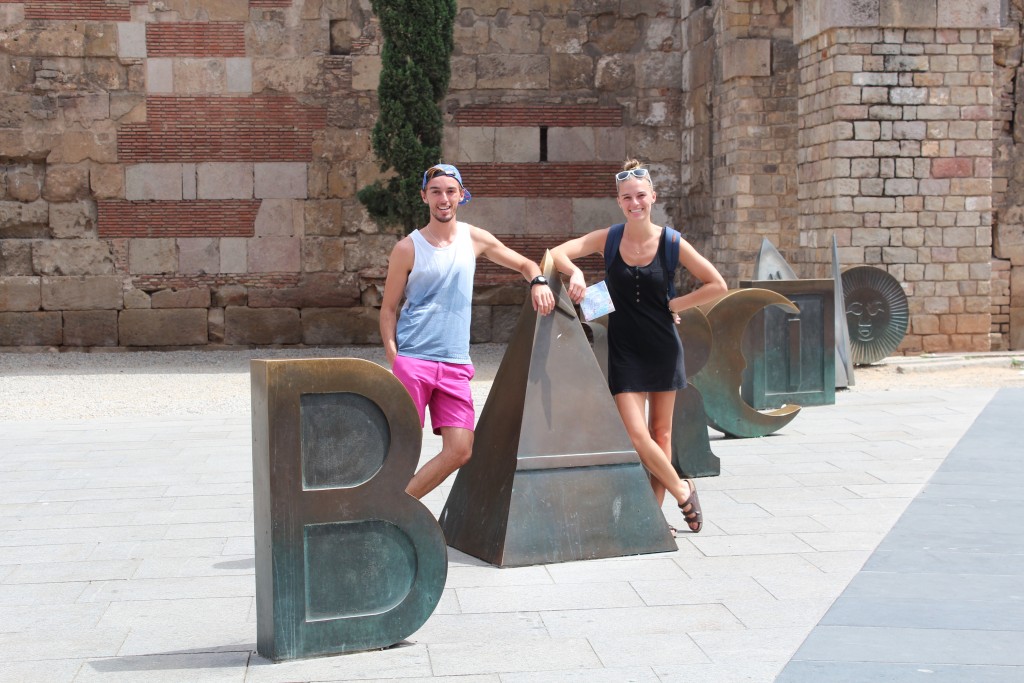 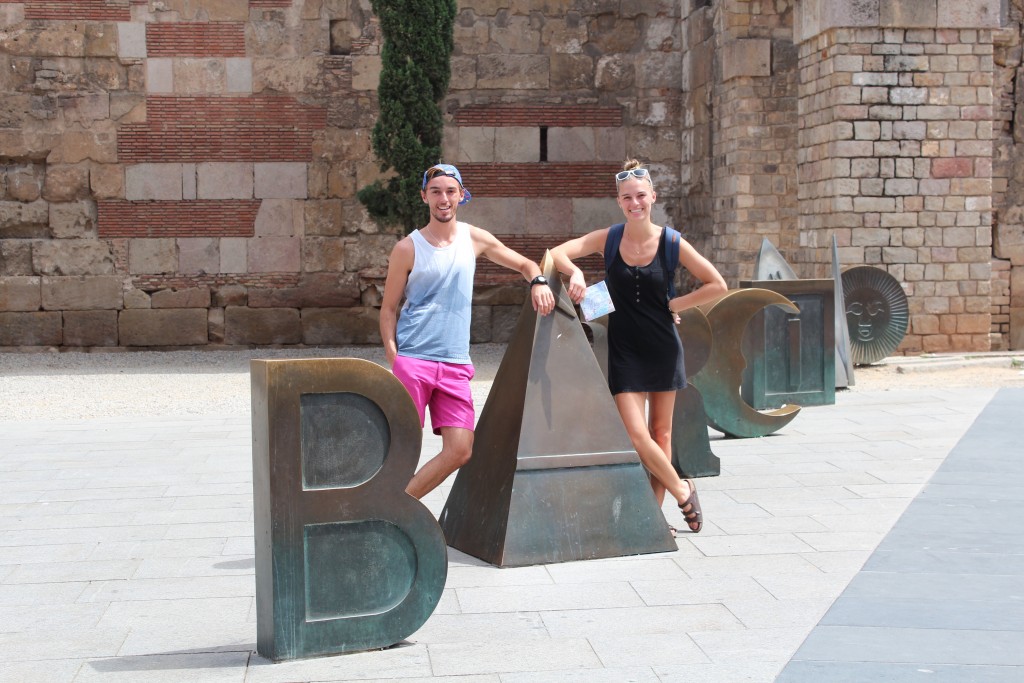 Having never been to Spain before, I honestly don’t know what I was expecting. I knew it would be warm because our train from Paris to Barcelona was six hours straight south, and I’ve of course seen pictures. But, I have never seen a country hold so many similarities to another on a different continent. My family used to travel south fairly often when I was little. Traveling with a family of five can be difficult, so we’d frequently end up at all inclusive resorts just to simplify things a little, and I’m sure there were financial incentives as well. Regardless, we usually ended up in Mexico. As far as the lasting influences of colonization go, I think the award has to go to Spain. The Brits kind of gave up on Canada after the Americans abolished the British monarchy in the American Revolution of 1765, and France stayed a little closer to home (sorry, Quebec). But, Spain… Spain made out like bandits. Spain and Mexico share a lot of similarities, including climates.

Spain is the supper classy version of Mexico, or more accurately; Mexico is an attempt at a copy of Spain. If Mexico got rid of visible poverty and added European luxuries, you wouldn’t be able to tell the difference. Going to Barcelona feels like stepping into the Pirates of the Caribbean. Huge ships in even bigger harbours and taverns or pubs full of travellers. Definitely worth a visit. 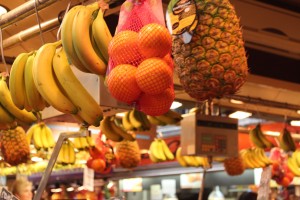 When The City Shuts Down

By the time our ridiculously long train ride finished, it was evening, and there was not a soul to be found on the streets. I imagine that back in the day something similar would happen for religious holidays or events, but if there’s a modern, unifying religion in Europe, it’s soccer (or, in their words; football). Nothing in the city was happening because there was a game on. I’m pretty sure a solid 80% of the population of Barcelona was glued to their TV screens. In bars and restaurants where they were showing the game, you couldn’t order until the commercials came on. Chefs, bar tenders, and waiters all sat and watched, only springing to action when the players had stopped for a minute. It’s like nothing in the world matters while the game is on. This made getting directions to our youth hostel rather difficult.

Game aside, Barcelona is beautiful. Right on the ocean, it has an amazing harbour, and being south means the palm tree boulevards are a realistic reality. Much nicer than anything LA is capable of making. It feels much more relaxed and carefree, making it quite a contrast from Paris.

If you’ve never heard of Gaudí, don’t feel ashamed or embarrassed. Google him if you’d like, but it’s not a big deal if you have no idea who he is. Basically he’s an architect, and while his work is beyond a doubt extraordinary, I think it’s the most ugly architectural achievement in the universe. Ovals are cool and all, but he didn’t even try to make it look good. The buildings look like sand castles that are about to wash out. The crowning jewel of Gaudí is supposed to be the Segrada Familia, a church that has now been under construction for a couple of generations at least. Designed by Gaudí, the original plans were actually lost in a fire, from which forty percent were saved, meaning that the majority of the building is really no longer Gaudí’s, but a mixture of weird architecture mimicking his style. Ignoring this opportunity to improve the visual appeal of the church, they’re still making it as ugly as possible. I’m talking plastic fruit on the top of towers… Love Gaudí? Let me know what I’m missing in the comments!

The church in Marseille, France feels more Spanish than the Segrada Familia. Marseille is an interesting little town in the south of France, where I visited before Spain. It also has a beautiful harbour, but other than that has very little in respect to tourism. Keeping with European tradition, there is of course at least one palace and a church way up on a hill, but it’s low key and super modest. Marseille has also been gifted with a killer view of the sea. London and Paris are great places to visit, but I think I’d prefer living in Barcelona or Marseille. They seem more grounded and realistic in comparison.

Justin Anthony
Hello, my name is Justin and I’m a third year arts student. I’m fortunate enough to be moving to Tilburg University for a year in the Netherlands on exchange, so I'm blogging about it for the RU Abroad series!