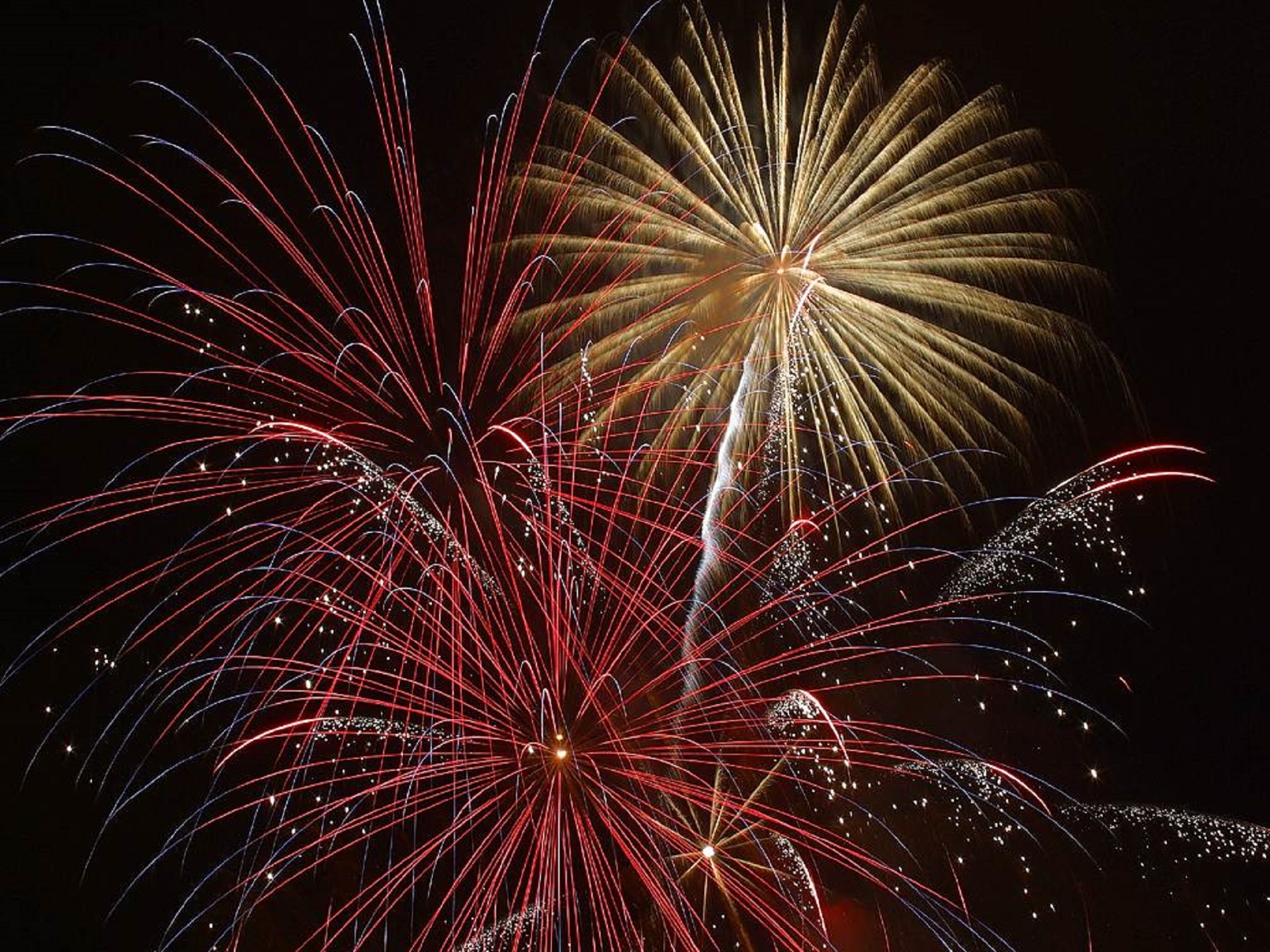 There are a so many expectations around this time, not just for what a new year will bring, but how and where and whom we enter it with as well. So, if you are not going to a sunny getaway to tan for 2016, might as well get jealous of others and their cool traditions. Maybe get ideas to spice up your countdown and take part in some new traditions?

Standing in the cold at Nathan Phillips Square with our friends screaming, or watching CP24 at a house party to follow NYC’s countdown might be a norm for some Torontonians but others around the planet with some really cool traditions might think us weird for it.

As a Torontonian, my Facebook friends list has a representative from a vast variety of cultures and nationalities, and so I thought I’d crowdsource this blog: this was their response when I asked how they celebrate the New Year.

*Please note that some of these are personal responses and do not always apply to an entire country or cultural tradition.

“As midnight strikes, it is customary to quickly eat twelve grapes, one at each strike of the clock. These are supposed to bring good luck – one grape for each of the twelve months of the New Year.”

“It is common to wear polka dots as they foreshadow wealth (coins). People also follow the Spanish tradition as the Philippines is a post-Spanish colony.”

“An old British tradition following the midnight countdown insists someone wait outside the front door with a lump of coal, a dollar bill, and some bread. The back door is opened to “let out the old” and, once the countdown is done, the person outside comes in through the front door to “welcome the new”. The coal they’re carrying represents the family’s year of warmth, the bread represents a year of food, and the money, a year of wealth. Then everyone often stands in a circle, crosses arms and holds hands. They step in and out towards the centre of the circle while singing “Auld Lang Syne“.”

“Muslims follow the lunar calendar that has 354 days and the New Year’s date changes annually. The first day of Muharram (the first month of the Islamic calendar) is a somber affair where people gather in mosques for Prayer. Shia Muslims also retell the Battle of Kerbala in Mosques by reciting sorrowful poems and the martyrdom of Imam Hussain (a.s).”

“St. Basil’s Day marks January 1st for Greeks. Families bake a special bread and hide a coin in the dough to bring prosperity.”

“The Germans drop molten lead into cold water to see what shape it takes, and predict the future, each shape symbolizing an aspect of life – love, prosperity etc. Dinner for one is an old British comedy sketch about a lonely 90th birthday dinner, which is broadcasted in many homes during new year festivities for families to watch. It is up to the butler, James, to play the role of Miss Sophie’s departed friends, getting more and more drunk as he does so.”

“Traditional celebrations include visiting temple, with bells being rung 108 times to scare off evil. Another ritual with the same purpose is to start laughing as the clock is about the strike midnight. Other traditions include:

“People stand on a chair and jump at twelve to welcome New Year, to bring luck. Another tradition is to collect dishes all the year ’round and throw them at the front door on the New Year’s Eve – the more broken the plates, the more friends one shall have in the New Year.”

“Water filled balloons (or plastic bags) are thrown at people or cars passing by from balconies.”

“The colour red is worn as a sign of luck.”

“On Tamil new year (April 14), people bathe in ‘flower water’. Families also make sweet rice pudding for Jan 1st and April 14. On January 1st, Sri Lankans clean their homes entirely and moms expect the family members to stay home for midnight, and if we don’t she holds a grudge and doesn’t feed anyone for one month (kidding, but not really).”

“Apart from hosting some of the best beach-style parties, New Year in Brazil is welcomed with some traditional rituals. The New Year in Brazil coincides with the feast of Lemenja, the African Goddess of the Sea. On New Year’s Eve, the Copacabana beach in Rio de Janeiro is lit up with candles. Some cool rituals include:

I would like to thank everyone who pitched in to share their traditions with RU Student Life!

Do you or your friends or family have a different way of celebrating? Let us know so we can elaborate this diverse list. 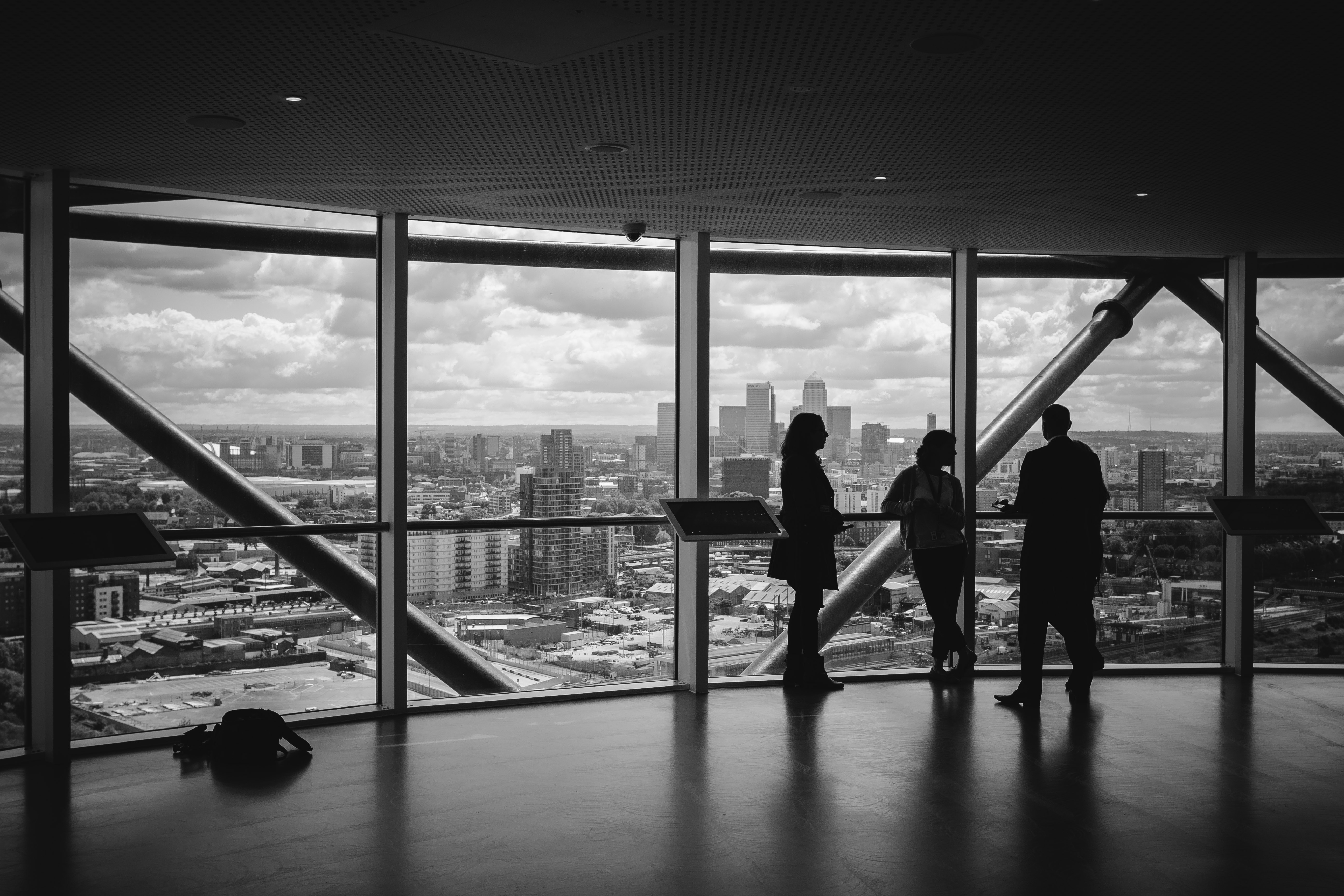 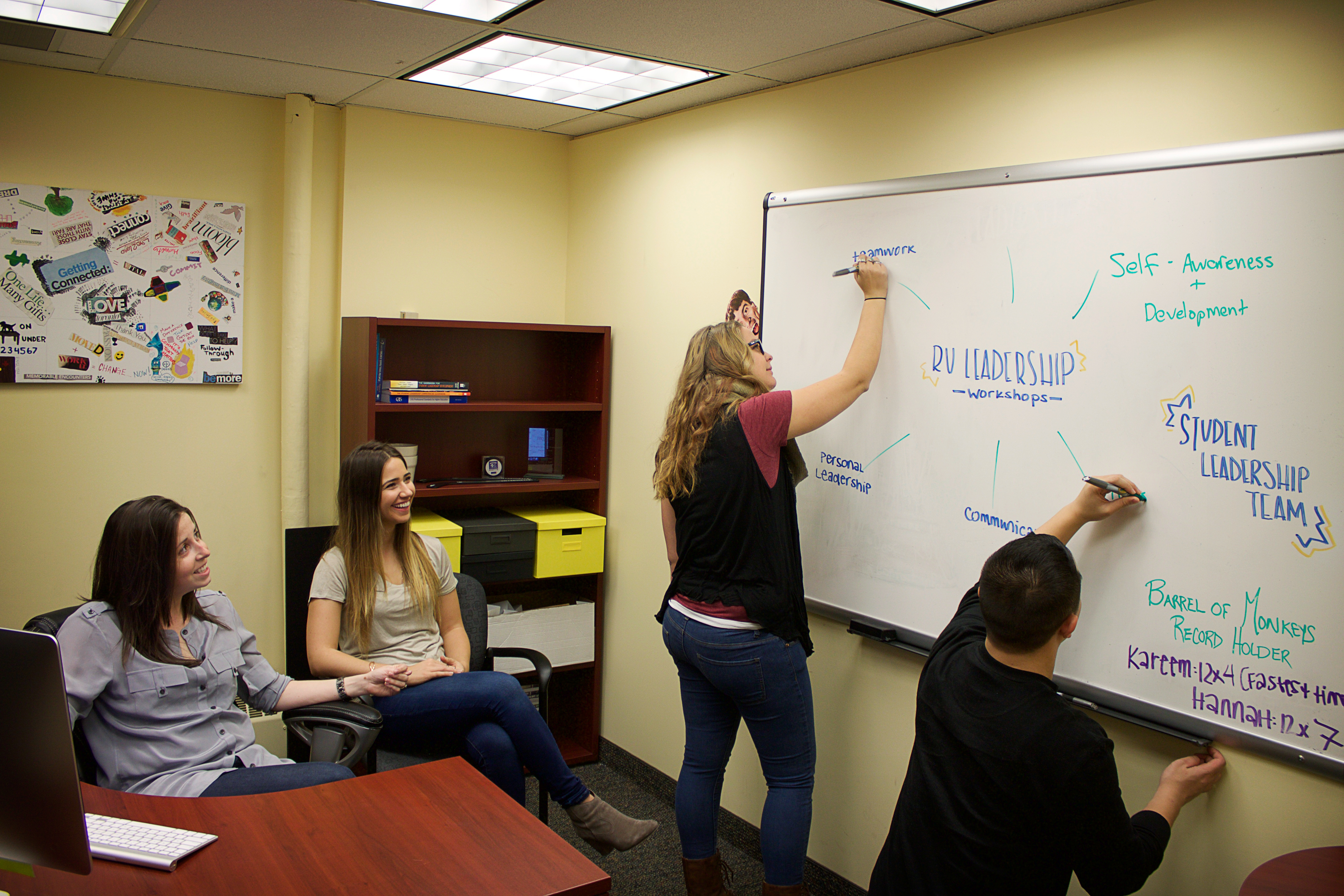 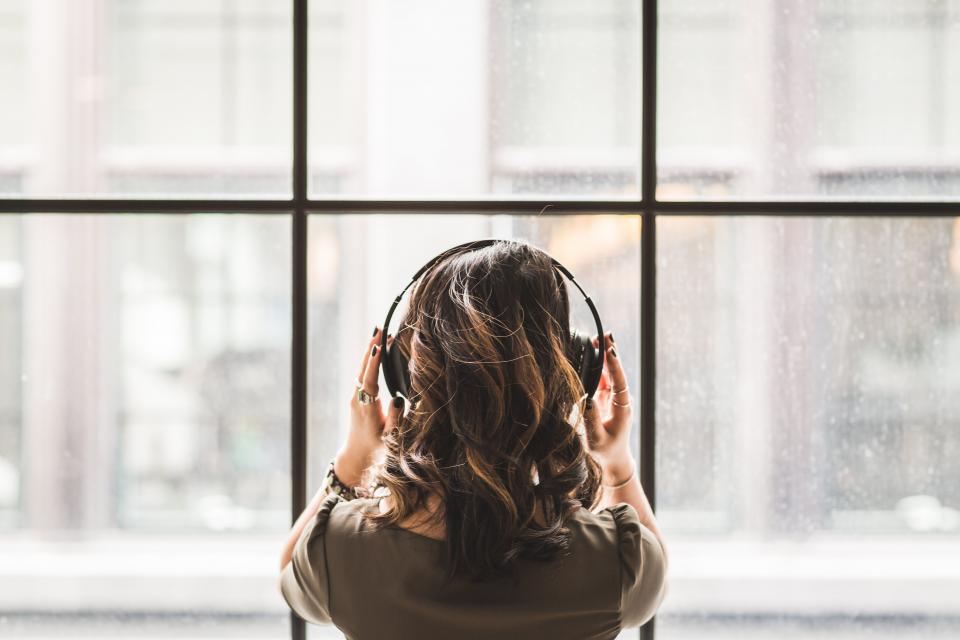 These are the Best Songs of 2017 According to Students