Carnivals always weirded me out a little bit. I don’t know if it was the clowns or the rickety midway rides, but something didn’t sit right with me; you always had to pay way too much to do the fun stuff, and in some cases (like those stupid ball toss games), satisfaction wasn’t always guaranteed.

However, it was a bit different in the RCC on Wednesday.

I’m going to make a confession and say I wasn’t really privy to what the New Media program actually did. However, their X-Carnival in the RCC’s Studio C (the elusive one) put me on the straight and narrow. It was almost as if I was being let into their world – one which thought a little bit outside the box.

I walked in the studio to see a student sitting in a chair, ribbons tied to his arms and legs and draped over pipes on the ceiling; visitors were encouraged to pull his strings like a marionette, and he would endure this for as often as the situation called for it. I did not envy this man. Another project was quite literally a human whack-a-mole game, and beside it stood a test of confidence; depositing a secret of yours on a piece of paper resulted in someone else’s being dispensed – one part guilty pleasure, one part confessional.

And that, ultimately, was what the fair was about; getting people to think differently about using the world around them to create. These first-year students had put their creativity towards getting people to think outside the way they usually do, and as someone who ended up thinking about the poor souls inside the whack-a-mole game instead of actually hitting them, I can say they accomplished it well. 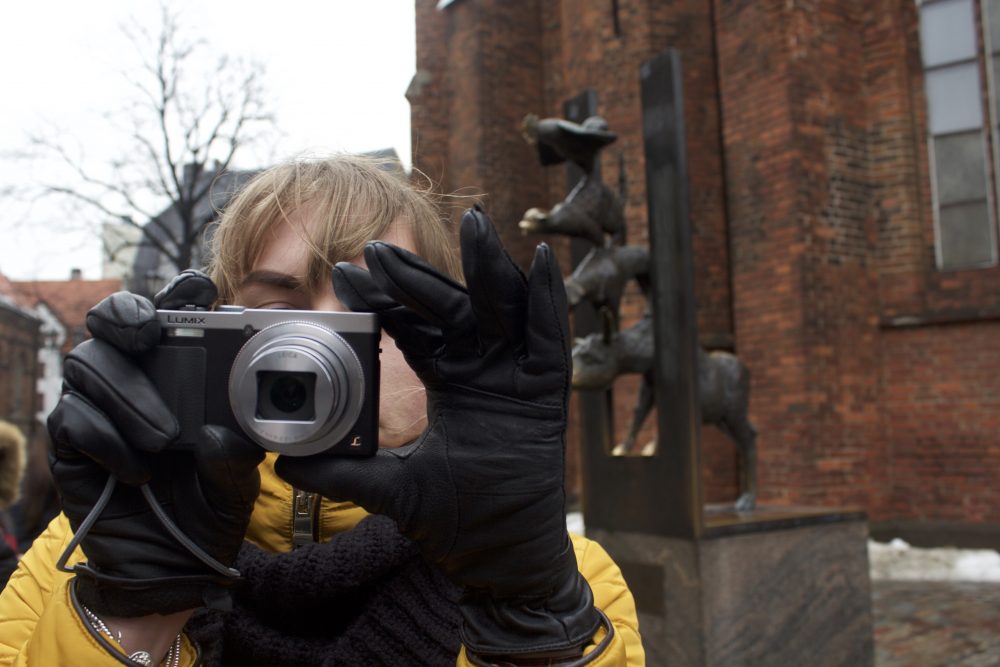 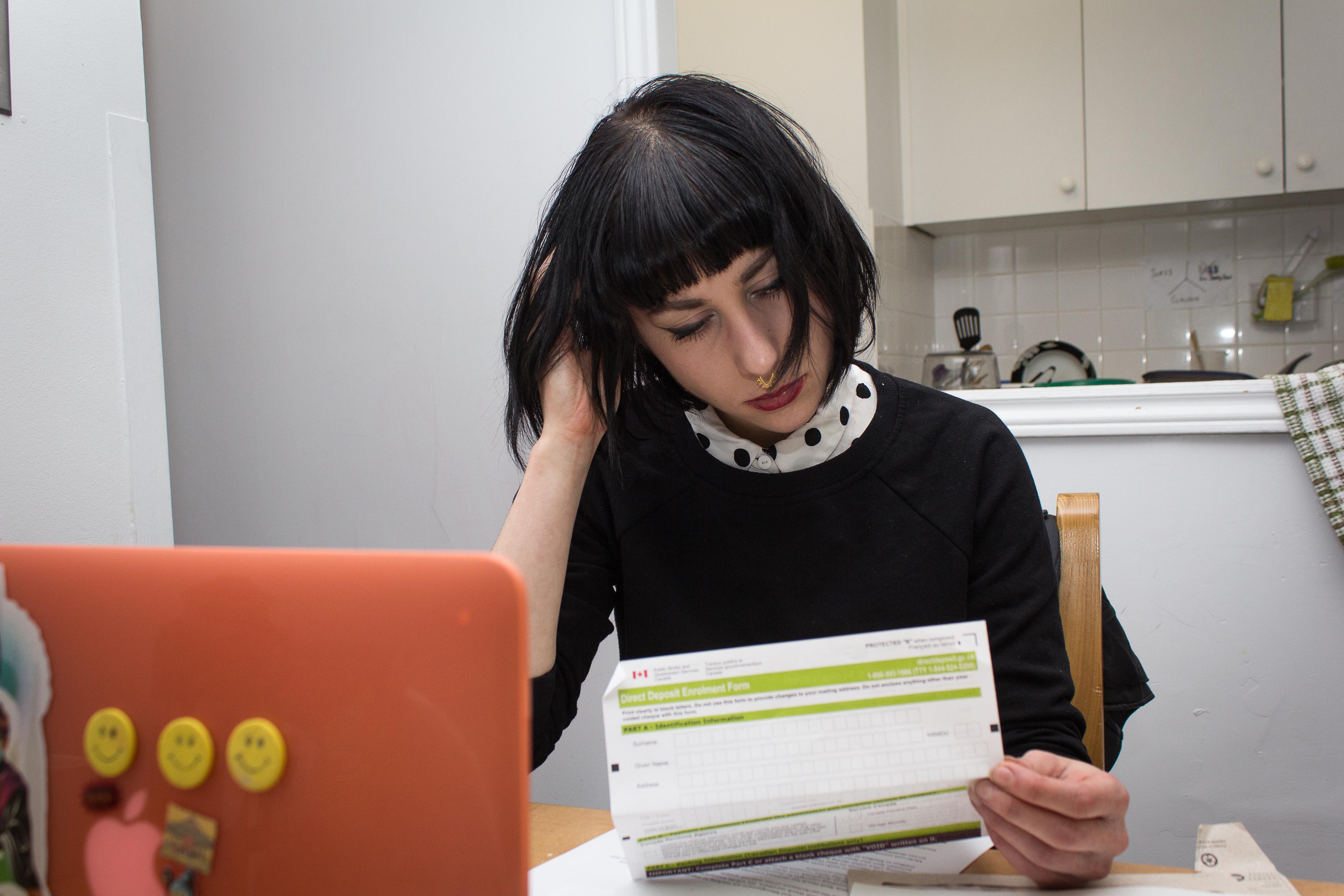 As Greek as it gets