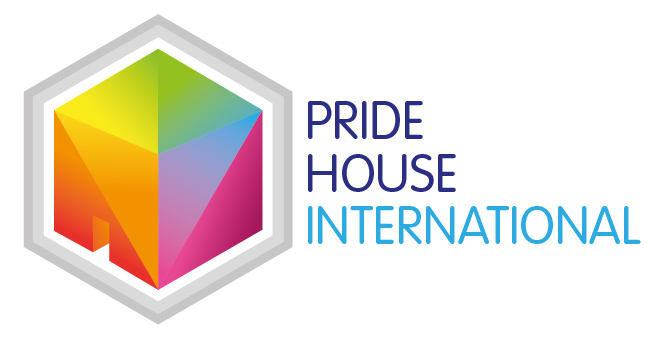 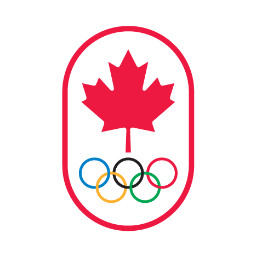 Ryerson! PrideHouse TO is finally here! Your destination for the Sochi Olympics.

Join one of many pridehouses worldwide here on campus and help ensure sporting is for everyone. This event is put on by a colation of 15 organizations and our own PositiveSpaces Ryerson.

They are hosting an epic Olympic outdoor lounge right at Lake Devo.

Over the next two weeks, there will be nightly skates, special guests, food and drinks, food trucks, and a massive TV screen to catch all the sports action at the Olympic games! (With the time difference you can catch a re-broadcast of the Olympic Opening ceremonies and other events at night.)

PrideHouseTO will also have daily demonstrations and, given the very serious concerns regarding LGBTQ rights and safety in Russia, the event will also raise awareness on issues facing lesbian, gay bi, transgender and queer (LGBTQ) communities, says Stephan Tang co-chair of PositiveSpace Ryerson.

This Olympic Party will be one of the only outdoor destinations in Toronto for the Sochi Olympics. It’s also building up momentum to when Toronto hosts the 2015 PanAm Games, so there will be demonstrations and information from the group building up to those games.

There will also be a licensed lounge to grab a drink, because what is watching olympic hockey, outside in the snow without a beer in hand am I right Canada?

If you want to volunteer or visit the event you can find out more information/daily updates from PrideHouse by visiting their social media sites: