Back in February 2014, I travelled to Honduras on a “service learning” trip, and I’ve made a quick list of some of the lessons I learned, which I reflected on before embarking on my trip and work experience this summer in Brazil.

Regardless of what Canadian-Something background you come from, the fact of the matter that stands is that we carry privilege whenever we choose to travel internationally, whether we like it or not. Even as a young, Muslim, brown woman, I am still much more advantaged solely because of the reality that I get to live in a first world country like Canada. Recognizing this privilege is the first step before setting foot in another country to “help”.

You’re not saving the world

It’s is extremely important to remove the mentality of the “white man’s burden” when venturing to volunteer somewhere. Do NOT pity anyone who is not up to par with Canadian standards. The world does not revolve around iPhones and the number of floors in a building. Some people eat with their hands and some don’t like their food to touch, get over it. In the case of most volunteer initiatives, you’ll come and go but the locals will be the ones making the real differences within their own communities. Learn from them, don’t assume you can teach them.

Learn about the locals, the foods, the people, the places. Don’t just focus on the stereotypical culture, which can be fetishizing or culturally appropriative (religion, customs, etiquette): find reliable sources and familiarize with locals; escape from language like “exotic”. People are not exotic, people are people. If anything, you will most likely be the ‘exotic’ one in their country. 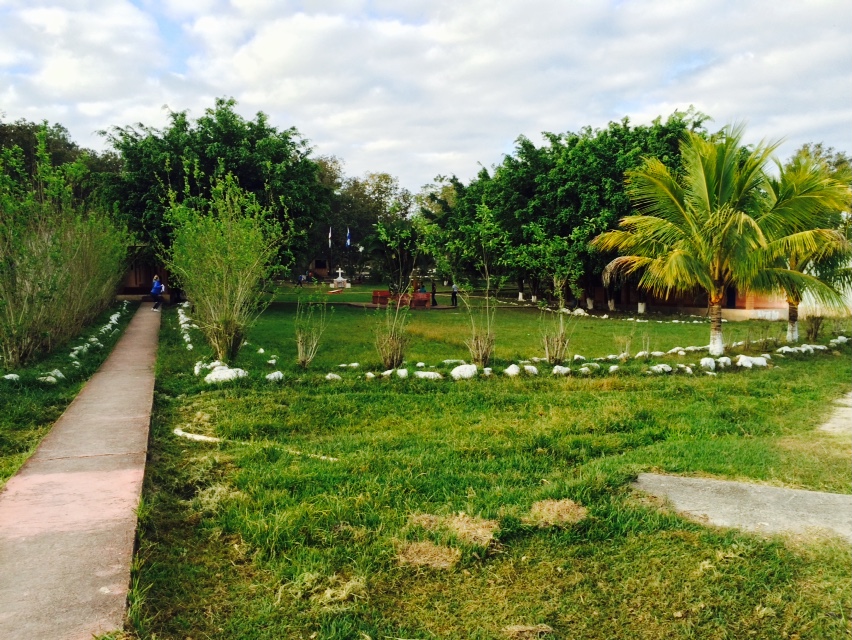 Learn the Language (At Least the Basics)

Ask a friend about the norms; don’t rely on just Google because you might not have a wi-fi connection everywhere. Take advantage of Toronto’s diversity. Check out the food to get used to the diet. Meet some people from the country and ask them what to bring and practice ‘please’ and ‘thank you’. Some places speak a different dialect or maybe more than one language, do a basic google search. Some great tools to try are language apps like Duolinguo. Body language can be just as, if not more important, than words. Some countries greet with kisses and others with a head nod, know when to do what with who.

Pack only the essentials based on the area

Know the difference between different kinds of travelling and pack accordingly. When it really comes down to it, you don’t need so much to survive. I’m talking bare essentials here because that’s really all you have room for; 3 pairs of clothes and a journal with a dozen granola bars stuffed in is what I packed in my 22 by 14 carry-on for the week. Of course if the trip is longer, pack respectively but if you’re on a farm, it’s fair to leave the sparkling disco pumps at home.

Say yes to everything. Sometimes peer pressure is good. Your friend wants to go milk a cow at 3 am for a 6 am breakfast? Go for it! The gym nut wants to go running alone, join them! Is that loud oinking you hear? Check it out, it’s probably pigs having sex (seriously, you need to see this). They say you regret what you haven’t done rather than what you have, and ‘they’ is never wrong. As long as your morals are intact, go the extra mile and try the food you can’t spell. 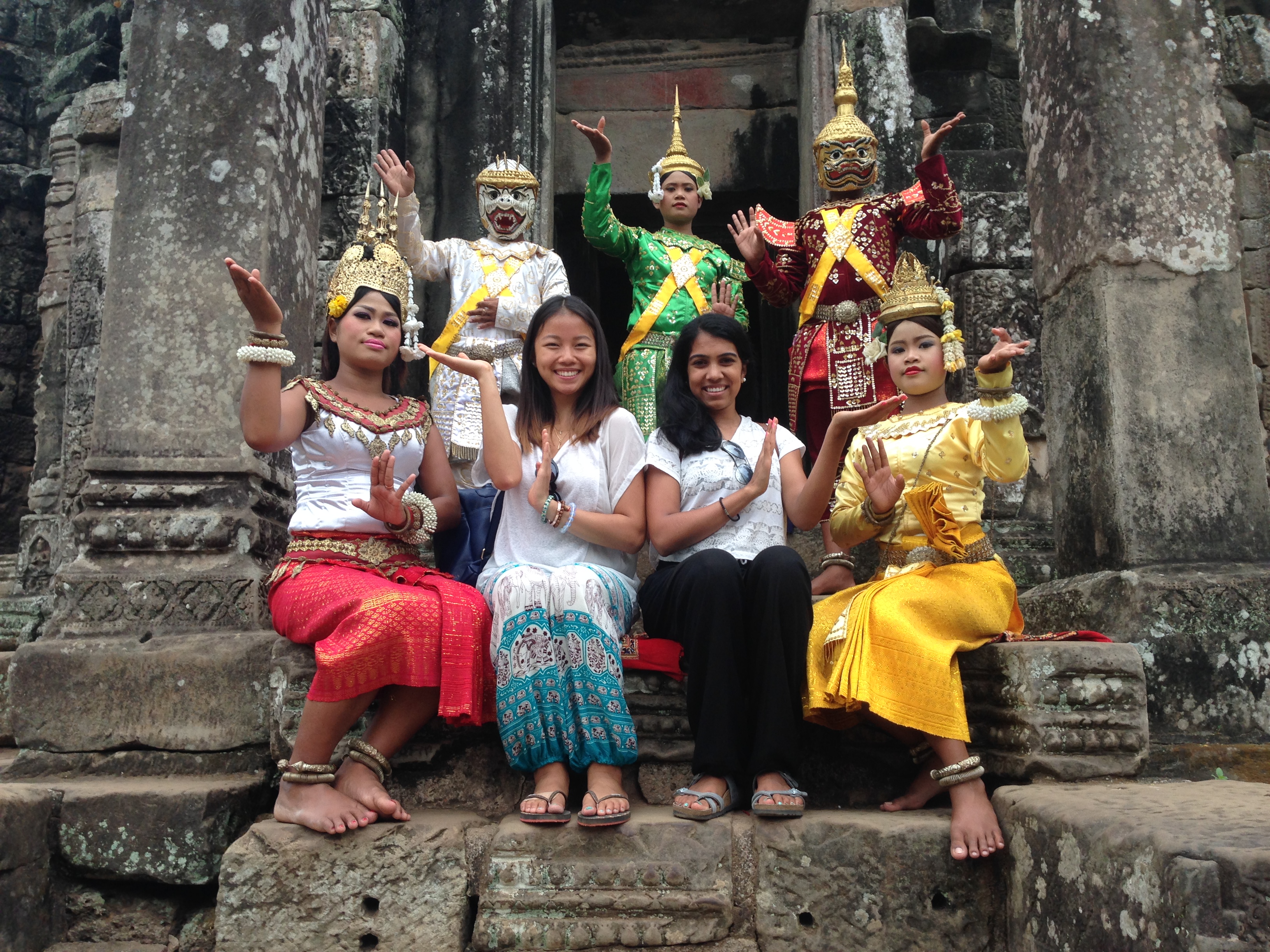 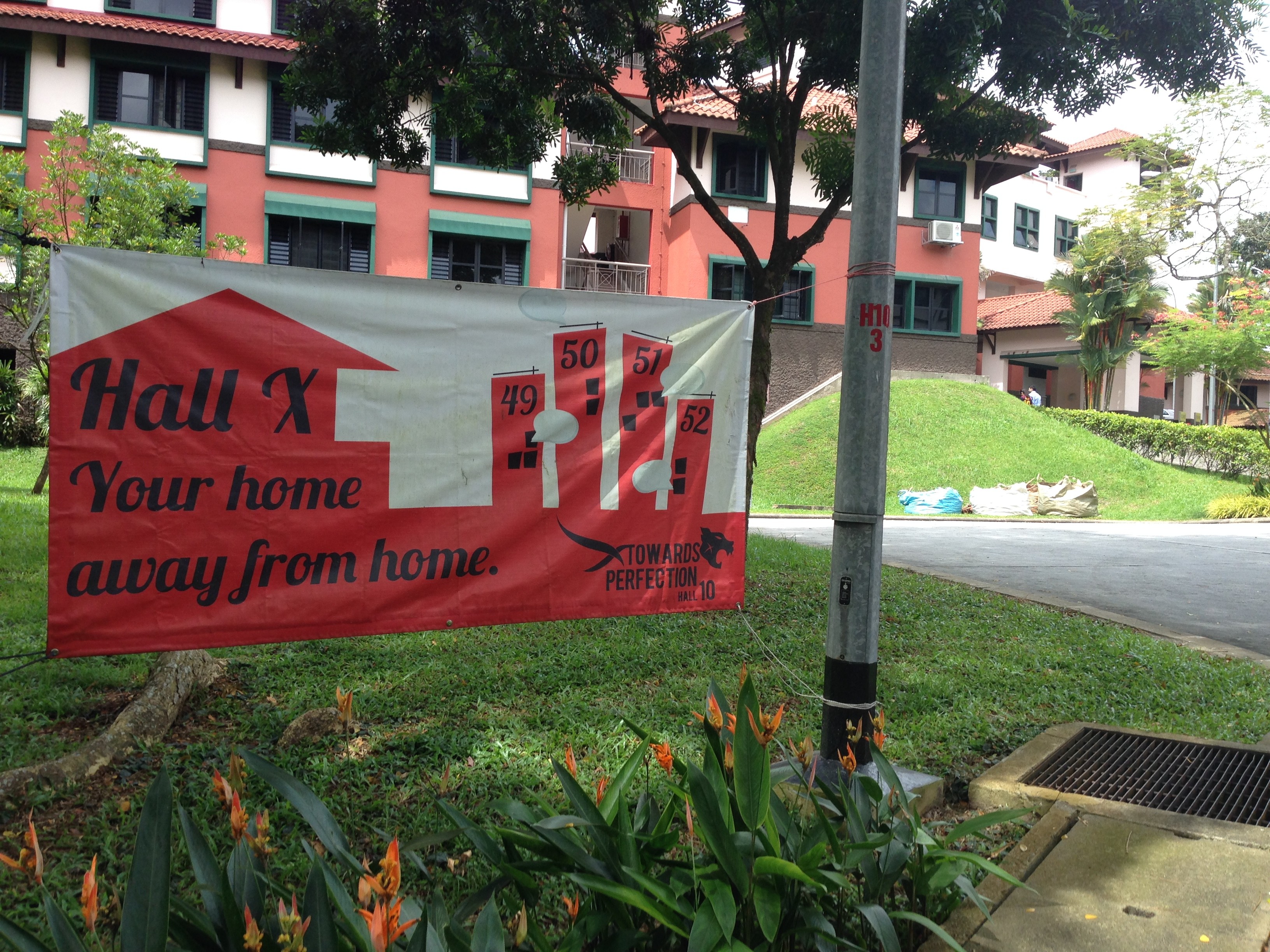 RU Abroad with Jasmin: From Toronto to Singapore 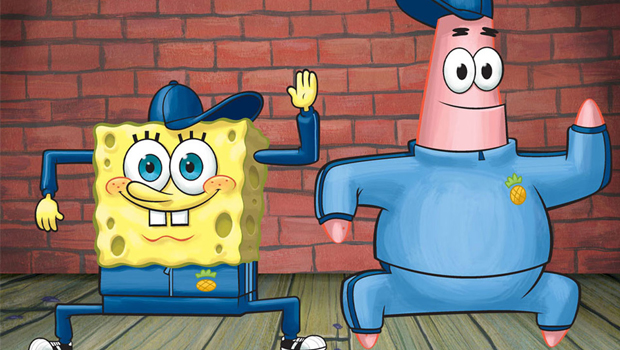 Let’s Talk About: The Friend Zone 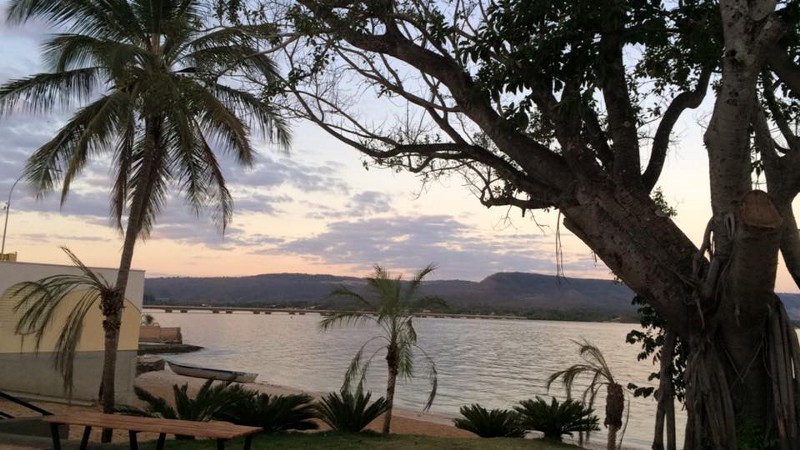