Ryerson students will get a chance to show off their coding skills this Friday during a 24-hour Code-A-Thon at the Digital Media Zone (DMZ).

The mission? Create mobile applications – better known as apps – for the new Windows Phone 7 that launched last November in Canada.

The 24-hour event will start on Friday, March 5 at 12 p.m. and last until 4 p.m. on Saturday at the DMZ (10 Dundas St. E. on the fifth floor). The code-a-thon is sponsored by Microsoft and is open to everyone, including Ryerson and University of Toronto students from all faculties.

Hossein Rahnama, the associate director of the DMZ, says the event is an opportunity for students – whether they are programmers or designers – to learn a new platform.

“The DMZ is a hub of innovation and building communities for technology development,” he said. “It’s going to be a good chance to meet other students and professional developers.”

The Windows Phone 7 is a young platform. It’s Marketplace – Microsoft’s version of an app store – has about 9,000 apps available, compared to an estimated 350,000 apps on Apple’s App Store and 260,000 apps on Android Market.

“In most cases, their options (for learning a new platform) are limited to sitting down with a friend or working by themselves in a lab,” said Alexander Yakobovich, a Microsoft student partner and a graduate student in the computer science program at Ryerson. He’s also a DMZ innovator, having co-founded Sudoku3D.

“This gives them a large collaborative environment, where they can bounce off ideas and help each other.”

Besides adhering to the standard certification rules for apps – no pornographic material, no offensive or racist content, etc. – students are free to make any app they want. That includes anything from “a stupid fart app to a complex calculator to a mind-blowing game,” says Yakobovich.

Microsoft employees and other professional developers will be on hand to help any coders in need.

Free food will also be provided and prizes are up for grabs, including a new Windows Phone 7 for the student or team with the best app. The winner’s app will also be eligible to compete in a nation-wide battleoftheapps.ca competition and could potentially be published on the platform’s Marketplace.

Go easy on the Red Bull, everyone.

Click here to register for the code-a-thon. Students can also register at the event on Friday. For more information, visit the DMZ Facebook event page.

6 Things You MUST Know Before Moving To ‘The Six’ | #RUDowntown 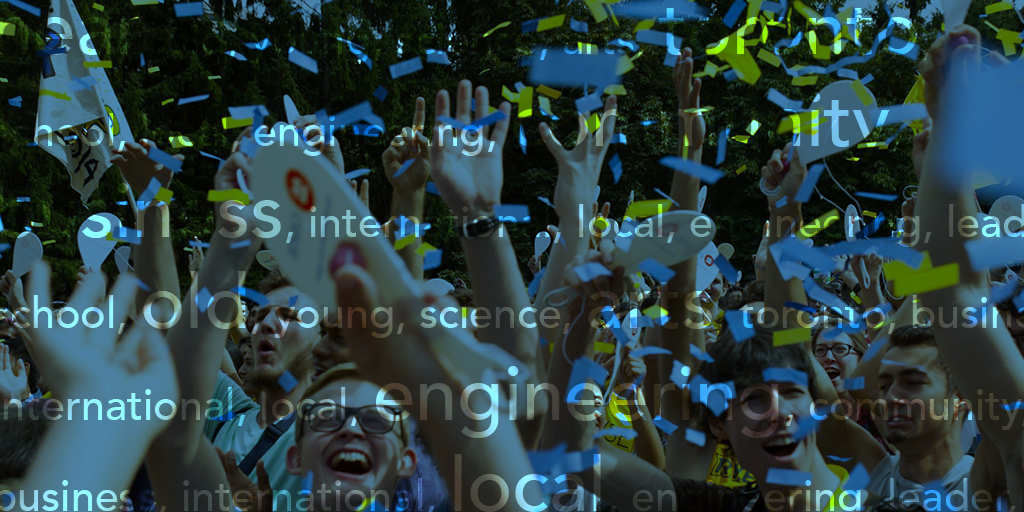 APPLY NOW: Be a 2016 #RoadToRyerson Storyteller!