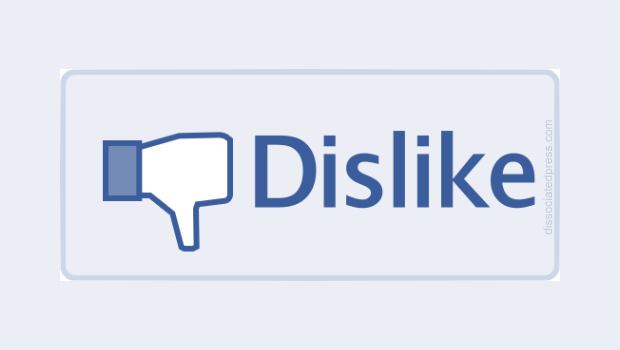 I’m on it. Your mom is on it. RU Student Life is on it. Everybody is on facebook.  It’s almost impossible to be a Ryerson student without a facebook account, it can be useful for catching up with friends back home, asking classmates about missed assignments, finding out what’s happening across campus, or for spacing out during a boring lecture. Facebook and my “friends” however, can get annoying, especially the self-indulgent nonsense that comes along with the site.

Furthermore, analysts are still puzzled by the $104-billion valuation of a company that has never publicly reported a profit. Yet, Facebook promoters will argue the social networking site provides market research and segmented advertising access to nearly 1 billion users.

I have to disagree with these promoters. I would argue that there are in fact only 10 (annoying) people on facebook .  Let’s meet them… 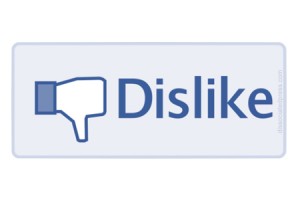 1. The New Mom:  This facebook user is particularly dangerous because of long hours at home in isolation.  It starts with posting a few pictures of the baby, but soon a flurry of attention-providing comments and “likes” conditions a dopamine reaction equivalent of a crack addict, prompting the new mom to post higher volumes of pictures to obtain equivalent satisfaction. But with diminishing returns in gaining attention, more and more pictures and comments are being uploaded and before long the new mom is lying in a back alley behind Taco Bell screaming “LOOK AT MY BABY AND TELL ME HOW CUTE IT IS”.

2. The News Breaker: This friend associates being the first to know something with great wisdom and elevated status.  In his mind he is in fact Yoda, except instead of meditating so he may teach the Jedi Council about disturbances in the force, he is refreshing Twitter trends every 7 minutes so he can be the first to spread wisdom of how Snoop Dogg has changed his name to Snoop Lion.

3. The Activist:  This friend wants you to know what a great person he or she is, and how much they care about the environment, starving children in Africa, freeing the dolphin from Flipper and saving the Pandora Leaping Frog from extinction.  Except instead of actually doing anything useful they post links to activist sites all day from their parent’s basement, complain about the actions of others, and of course a picture of them holding a sign at a protest against a meat processing plant (omitting their stop for a Baconator on the way home from said protest)   just so you know how noble they are. #Kony2012!!!

4. Bridezilla:  This soon to be or recently married woman makes daily posts about how amazing her wedding is for the 19 months leading up to and following her wedding.  Coincidently 19 is also the number of people in her wedding party and the number of years it will take to pay off the wedding debt.  She will make outlandish statements such as “I hope everyone enjoys the centrepiece because it took 6 weeks to import those Indonesian Fire Lillys!” or “OMG our DJ is so awesome and he’s from the same town as the dog from Modern Family. ” Save these posts and re-read them when she files for divorce in five years.

5. Obnoxious Sports Guy:  We all love the drama of the NHL Playoffs, the Superbowl and the NBA finals, but what the obnoxious sports guy doesn’t understand is that no one cares that there was a bad penalty call in the TFC pre-season game or that Wendel Clark shaved his moustache (Okay, maybe we care a little bit about Wendel’s Mustache).  Not only do his frivolous nightly posts ruin the ending to SportsCentre but they incite his evil twin “Even More Obnoxious Sports Guy” into an even more frivolous sport argument which usually ends in one insulting the other’s mother.

6. The “Cultured” Traveller:  This person never has a profile picture unless she is standing in front of a tourist landmark.  “Wow, those three weeks I spent backpacking in Europe made me so cultured, I even speak with a Welsh accent now!” She spends most of her vacation on facebook, checking in with friends back home instead of enjoying the actual vacation.

7. The Paparazzi: You log onto facebook and discover this friend has posted several photos of you from a party over the weekend. Photos you’re seeing for the first time. Somehow this friend doesn’t understand the concept of of “I like to party so I can forget what happened at the party.”  Now you have to explain to your parents, boss and co-workers why your glossy-eyed drunk face is making out with a bottle of tequila.  #Classy.

8. The Angry Bird: Why are some people so negative all the time? These cranky trolls are undoubtedly one of the worst facebook users, spewing hate and pessimisms all over the Internet. While the saying goes that some people just like to complain, this guy acts like it’s his job. Actual status I’m reading right now: “People are idiots. Don’t question me when I remove myself from society.” Um, okay.

9. Motivational Quote Guy: The exact opposite from The Angry Bird, probably less annoying, only because I like his attitude. The problem is this is the least motivated person I’ve ever met. He’s not motivated enough to inspire facebook friends with his own quotes. He steals them off his daily motivational quote desk calendar, posts them on facebook and associates someone else’s wisdom with his own.

10. Annoying girl from your high school: Has 50 photo albums consisting entirely of selfies. This girl sends you a friend request once a week, but you’ve never actually had a conversation with her. She wants to re-affirm her high school popularity by adding as many friends as possible. Let’s be honest you only friend her creep those self portraits of hers, and let’s be honest again because she’s adding you for the same reason. When you finally become facebook friends this girl floods your facebook with invites: “Play Mafia Wars” “Enter this contest to win an ipod” “10 things you didn’t know about me” “Read my blog” “Check out this link” Please, annoying girl from highschool, STOP. I think you’re a nice person, but you’re annoying so I’m deleting you off my facebook. 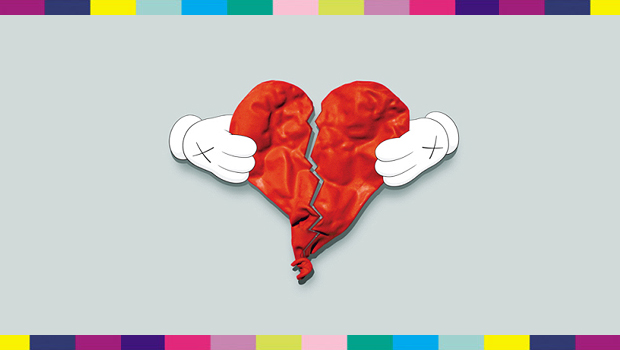 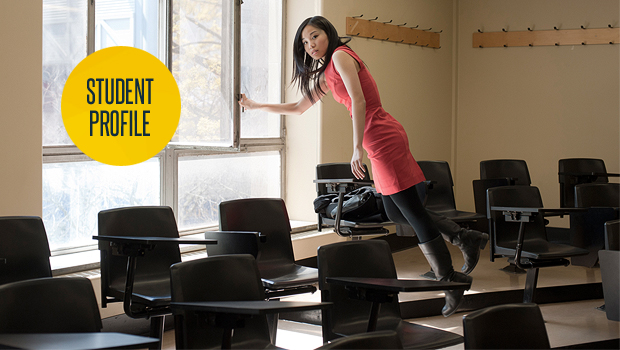 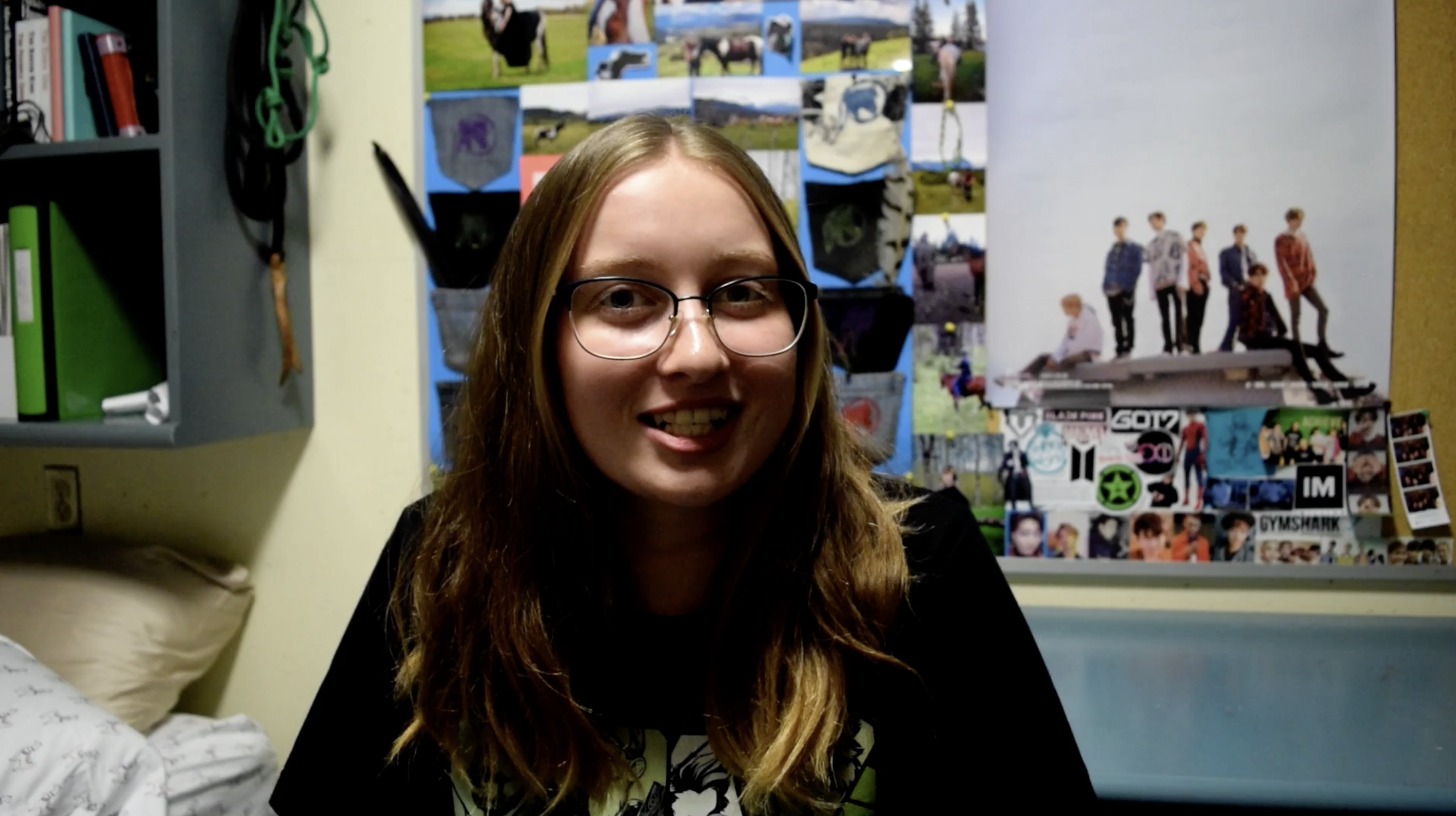 Make your own day job