This isn’t another one of those cliched exam prep blog posts that give you the typical a) get rid of distractions and b) theres power in numbers, study in a group – study tips.

We all know the usual study tips, but here’s what most people won’t tell you

HAVE SEX BEFORE STUDYING

Studies have proven that having sex improves focus. Many pre-exam study help guides advise that people who tend to get distracted easily and who often get antsy when sitting and focusing on one thing for too long should get active. Kelly Roell from About.com Guide says.

“Some people are just antsy. They need to be doing something, and their bodies don’t make the connection that they are doing something during studying. Sound familiar? If you’re one of them, get out a few things to anticipate an “ants in your pants” issue: a pen, a rubber band, and a ball.

Continuing with the theme of staying active in order to improve your focus, let’s skip the rubber band and jumping jacks and take this ‘getting physical’ thing to the next level.

According to USA Today, Harvard University completed a study proving my sex-before-exams theory: “2,250 participants were prompted at random times throughout the day using an iPhone Web application. They were asked how they were feeling, what they were doing, if they were thinking about something other than what they were doing and whether whatever they were contemplating was pleasant (say, daydreaming about a vacation), unpleasant (perhaps worrying about a relationship or finances) or neutral in nature.” According to the study, participants spent nearly 47% of their waking hours with their mind in a wandering state. “This study shows that our mental lives are pervaded, to a remarkable degree, by the non-present,” Killingsworth said. That is, with one notable exception. When describing what they were doing, participants could choose from 22 activities, including walking, eating, shopping, watching TV, commuting and working. The only activity during which people seemed to be quite good at staying on task mentally was while making love. During sex, only 10% of people reported wandering thoughts. Of course there are still those who would prefer not to use sex as a studying tool, but don’t feel overlooked because this post applies to you as well. Beyond the fact that the participants were having sex, they were happier and therefore found focusing on studying easier to achieve.

Generally, people also reported being the happiest when making love, exercising or conversing. They said they were least happy when resting or sleeping, working or using a home computer… And while people who were thinking of pleasant things were happier than people thinking of unpleasant things, even those thinking happy thoughts were less happy than people who were fully engaged in whatever they were doing… Barbara Becker Holstein, a psychologist and “happiness coach” in Long Branch, N.J., said the findings speak to the importance of doing things that provide a sense of purpose and meaning. Such activities make it easier to stay focused.”

For your exams this semester try something new; instead of becoming a hobbit and hiding on the 10th floor of the library try staying social and doing the things you enjoy all year round. Staying positive and attempting to avoid cluttering your mind with stress is the key goal. Sex may help some because it’s hard to focus on anything other than that moment of ecstasy (or at least it should be…) and yoga, basketball or maybe even video games is better for some because it helps channel all of your focus into one goal without clouding your mind with your upcoming test.  Try activities that keep you positive and stress free before cracking open your course readers.BETTER YET!

Crack open the condoms before cracking open the course packs… HAHAHA! I’m on a roll in this blog post! (pats self on the back) I think I deserve a happy-pre studying activity for this post =D

What are some tricks you use for studying? If you’ve actually tried having sex or other activities before studying what were the results? 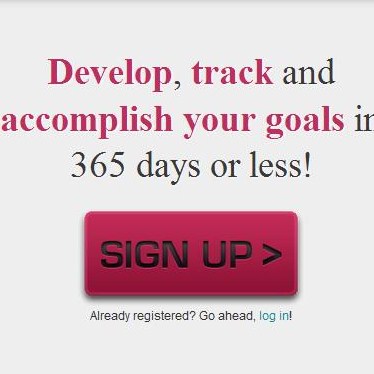 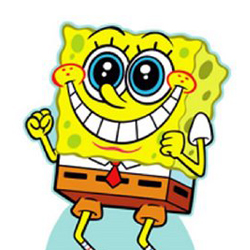 Naughty Valentine Gifts on a Budget 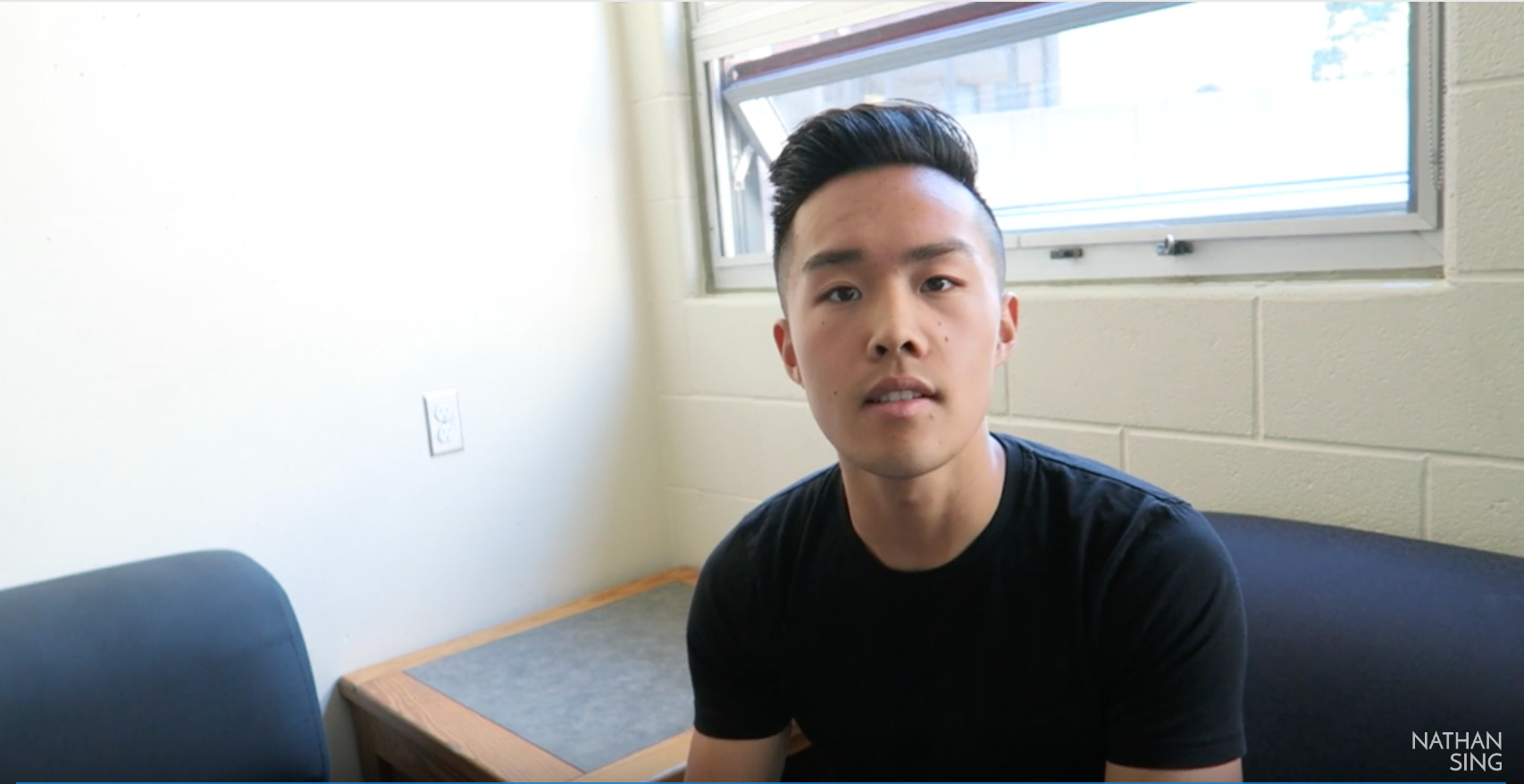