Some things are just unstoppable. Whatever’s thrown before them doesn’t affect them in the least, and they just keep rolling on, dead set on their destination. I’m really tempted to throw a “Neither rain, nor snow, nor sleet, nor hail” reference in here to describe the Drop Fees’ Day of Action last Thursday, but I figure I’ll spare them. However, that’s exactly what happened: the weather decided to be a tad fickle, and those of us on the ground were treated to rain, sun and a slight pelting by hail: good weather for social activism.

I’ve covered the RSU-backed Drop Fees Campaign in the past, sitting in during their first general planning meeting of the year. One of the major points of discussion for that meeting was the Day of Action, which took place on Thursday, November 5th. With support and students from other Ontario schools, the campaign would march to Queen’s Park to demand lower student fees.

I stood in the crowd as it gathered at U of T, and later followed them to Queens Park where their rally for lower tuition costs would take place. The crowd was deafening and the support was there, but it seemed a little off; the chants were numerous and of such variety I had a little trouble figuring out what we were actually rallying for. Some people decided that this would be ample opportunity to pass out their fliers to the gathered assembly, and their advances were generally rebuffed.

Though the Drop Fees campaign is an issue that has a split opinion among students, it serves to give students the opportunity to have their voices heard. We’ll just have to wait for the future to see where that voice takes them. 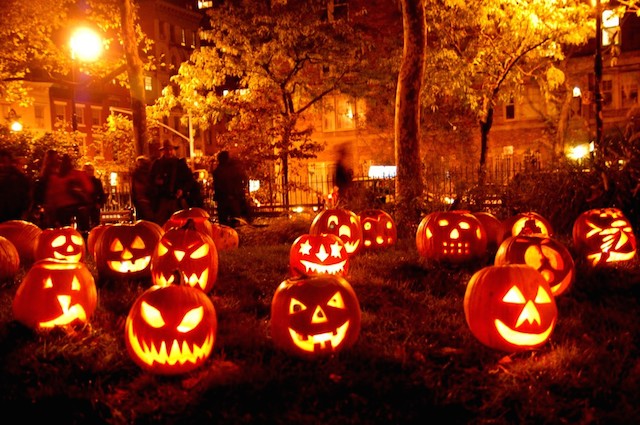 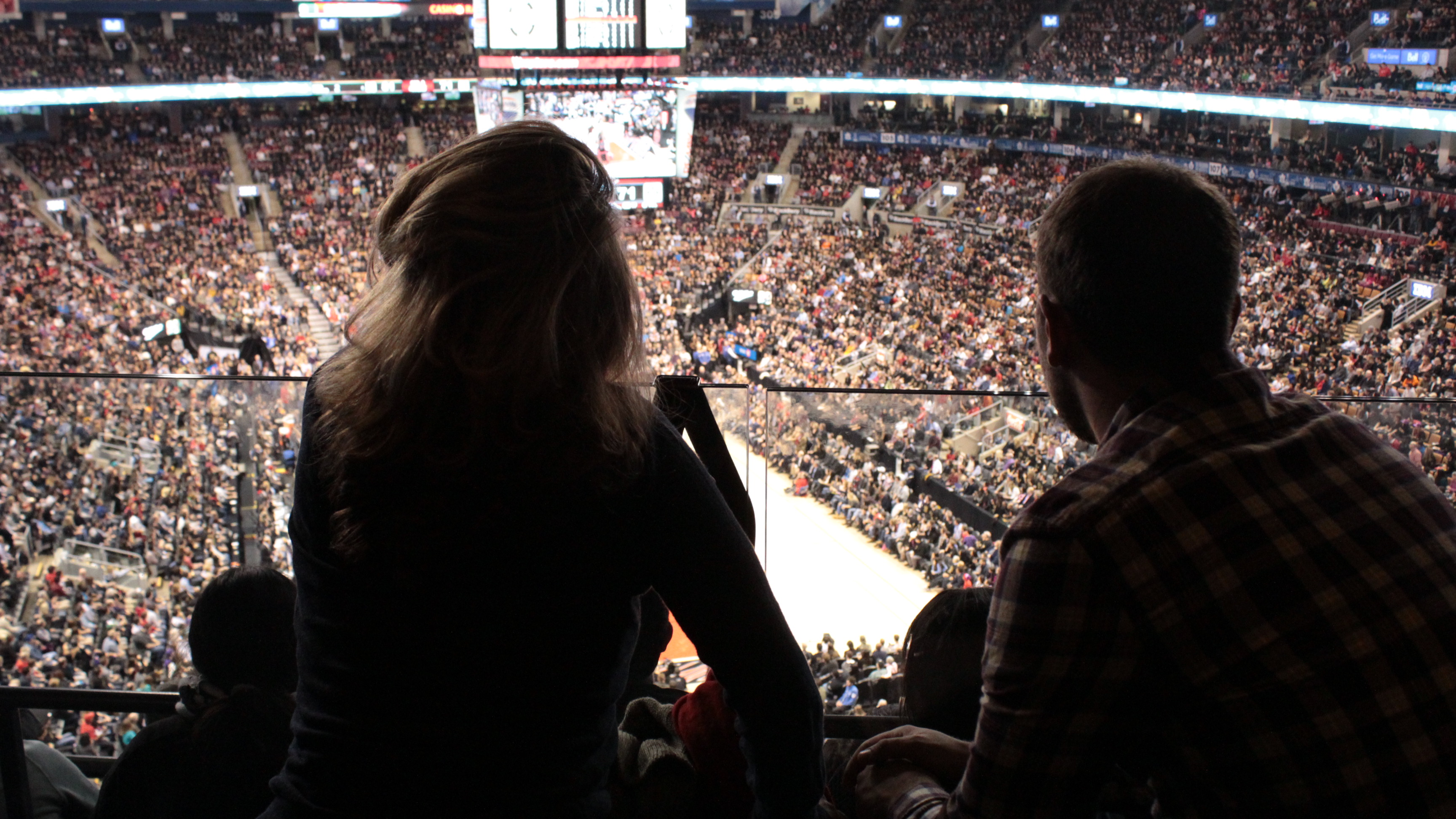 So, you think you can Hockey? 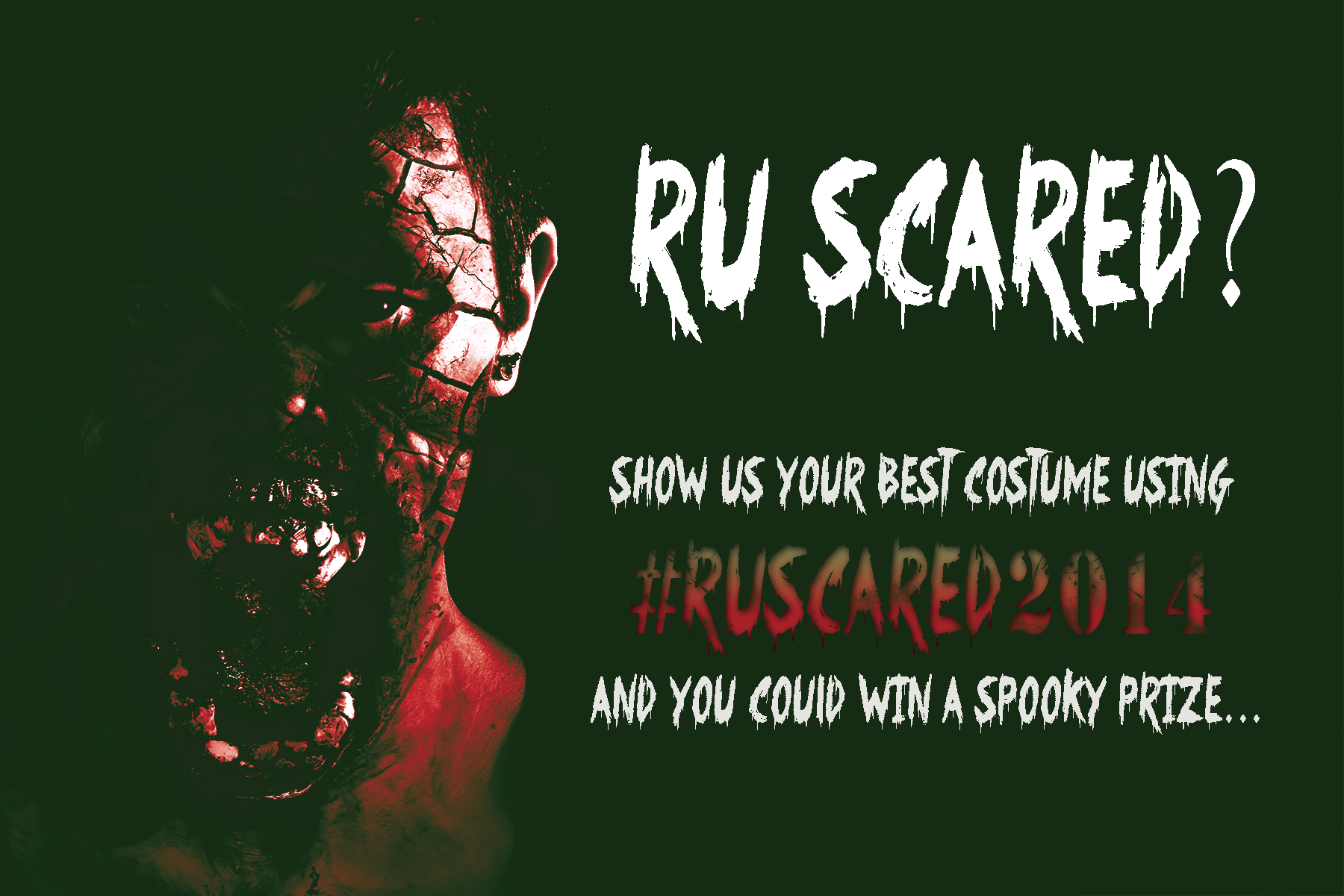