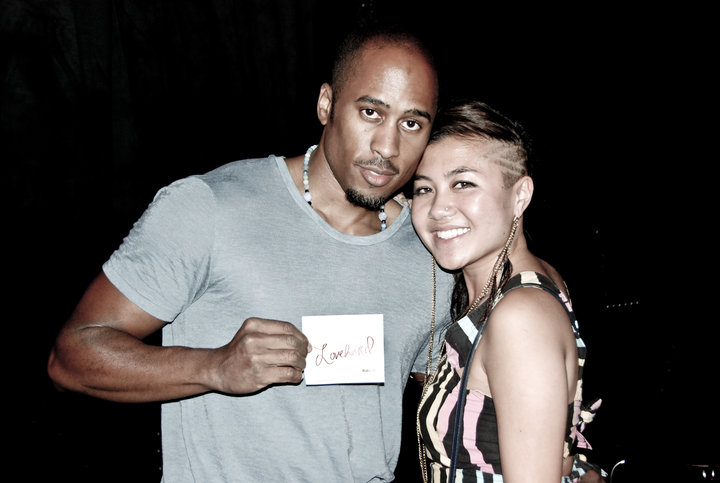 Remember back in 2007 when you applied for that program called J’Explore and went away for the summer to experience two months in Montreal? Well, I guess where you are now, in 2010, that really wasn’t too long ago. That summer changed your life. You had never been to the east side of Canada: It was 6-oh-4, 2-five-oh, West Coast, Fresh Coast, baby! All day, err’day!  Vancity, to your unexplored traveling palette, was the be-all end-all. Why see the world? When you’ve got the beach? (And the mountains?)

But something was beckoning you. It was kind of a rough year, the end of 2006 and the beginning of 2007. You went to a community college after not getting into university, taking classes that led to a non-conclusive future, which ultimately left you unmotivated and depressed. 18 years old and you just had no frickin’ clue what to do with your life. It didn’t help either to have two immigrant parents who put the pressure on you that you better figure out a career path or else everything they sacrificed for you had been in vain.

J’Explore was the perfect ticket to independence and a new adventure. Go and learn french for the summer? Have the government pay for all your living and studying and eating expenses? Meet new friends from all over Canada? Hells yeah! I reiterate – that summer changed your life. Why? Because being on your own for the first time taught you that you needed more of it. It taught you to think for yourself, to question everything you’ve been domesticated into believing, and that people live different realities in other places – even if that place is still in the same country.

Those two months spent in Montreal only brought you back to Vancouver to realize that you didn’t want to live there anymore. Return to MTL? You tried, but your french wasn’t strong enough for a job transfer with the company you worked for at the time – Lululemon Athletica. And then… Toronto happened. Never stepped foot in the concrete jungle but you thought, “What the hay? I think I can hack it.”

*Shakes head* Gridlocked in buildings and skyscrapers, you got hit with four snow storms in a month (which, prior to, you had never experienced snow passed your knees! And manz be lookin’ at you like you’re a fool for trekking through it with an umbrella! It’s still precipitation! Hellooo!)

Despite all the transition-year challenges, you did hack it. Better yet, you adapted to the point where Toronto embraced you as their very own. You learned to speak Torontonian (“Yo guyy, still, whatchu sayin? Bredren, sistren, wha gwan,” and the best one of them all, you learned to point your index and middle finger in the air like a gat and let out a “Brrrappp! Brraapp! BAM! BAM! BAM!”)

Toronto’s hustle and grind mentality showed you how to WERK, and work hard for where you want to go. Everyone is doing something, and the density of creativity that exists with artists and like-minded people allowed for you to flourish in your craft. I guess with me saying all of this… you’re only two years in of doing that. You found out what you wanted to go back to school for, got into the most prestigious program for broadcasting and media, and now here you are, the whole world is your oyster.

Toronto is Home. People always ask you, “Which city do you like more? Vancouver or Toronto?” You love both… but right now, your vibe, it’s Toronto. You want to werk, you want to meet people, you want to get yourself out there, jump on every opportunity, you don’t want to sleep because if you’re sleeping someone else is working harder than you. In the next few years to come, you’re going to create unbreakable bonds, film in places like New York City and Jamaica, be exposed to legendary artists you never thought you’d ever meet, successfully work for yourself as a freelance videographer, event photographer, and social media specialist…

I’m writing to you from the year 2013, looking back on all of this, and realizing how funny it is that everything has come full circle. Today, I received a phone call from the love of my life (Yes, wonderful men do exist but it won’t be for another two years until you meet him, so, relax, lol). He called to tell you that you both have been approved for the apartment you’re applying for in Montreal for May, and that he’d be going to check it on Saturday to see if it is where you can build the next chapter of your lives together.

Now, I know you’re probably wondering – what the heck?! You just told me all this awesome stuff about what happens to us in Toronto, and now we’re going to pick up and leave again?

The answer is Yes. That is exactly what we’re going to do. We are ever evolving and nomadic at the core. In a few year’s time, your vibe will change again and you will be seeking something new that vibrates at your same frequency. You’ll be ready for a new change of pace, a new mentality and environment to challenge you. I’m not gunning for that salary paid job in the industry post-graduation. I’m pursuing happiness by prioritizing what makes me happy… because, as you’ll eventually realize, all that werking and twerking gets tiring and it’s important to take the time to slow down, reflect, and just Be.

You are on a journey, young Char. “Real life in the real world” doesn’t just begin after you graduate. You are living real life right now, and as much as you are here to “pursue your career” in the media industry, you are here learning what you need to learn before you are ready for the next chapter ahead of you… Montreal. For some reason… for some unexplainable reason, you just weren’t ready for it yet, five years ago. It took being in Toronto for five years to now lead you towards that path, and it’s going to be very interesting to see why and what happens next…

Write to you soon, 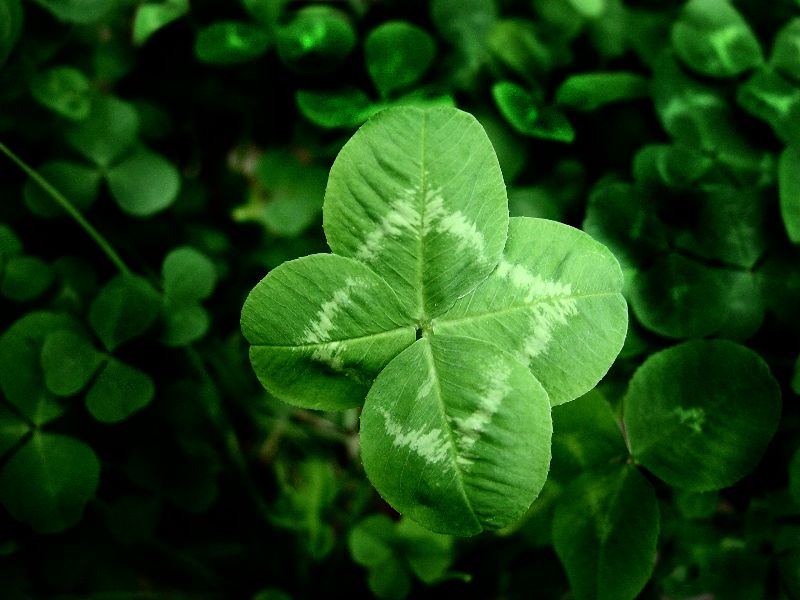 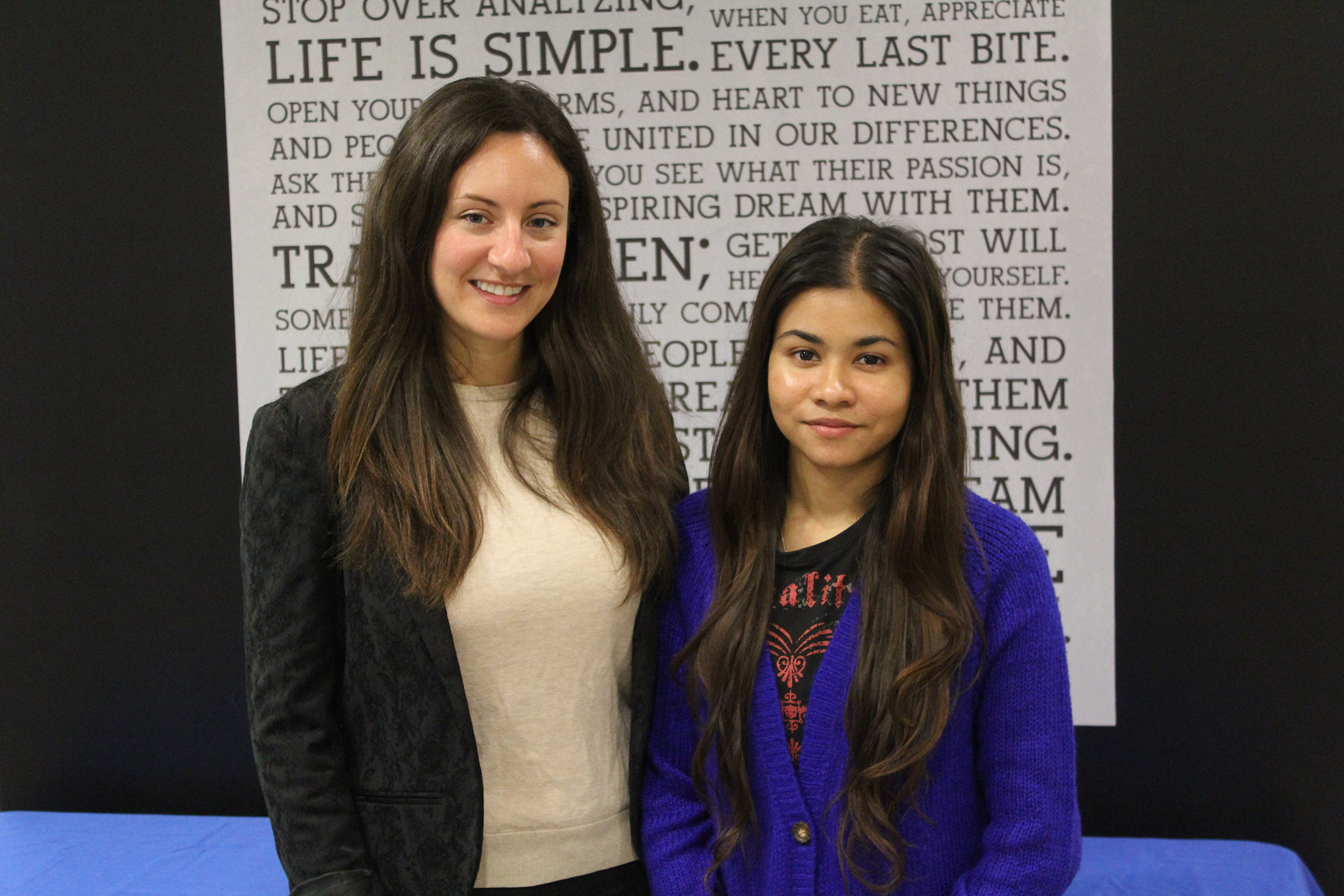 My Summer As An Intern 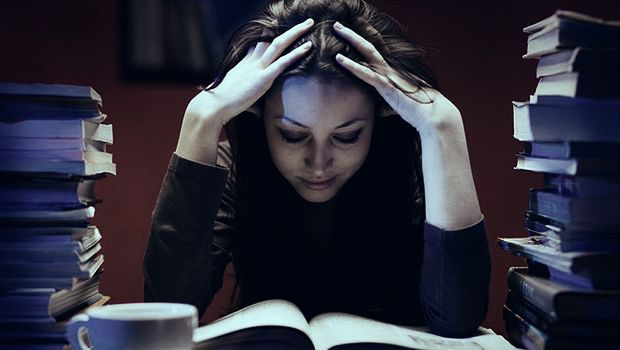 Is University Life Stressing You Out? 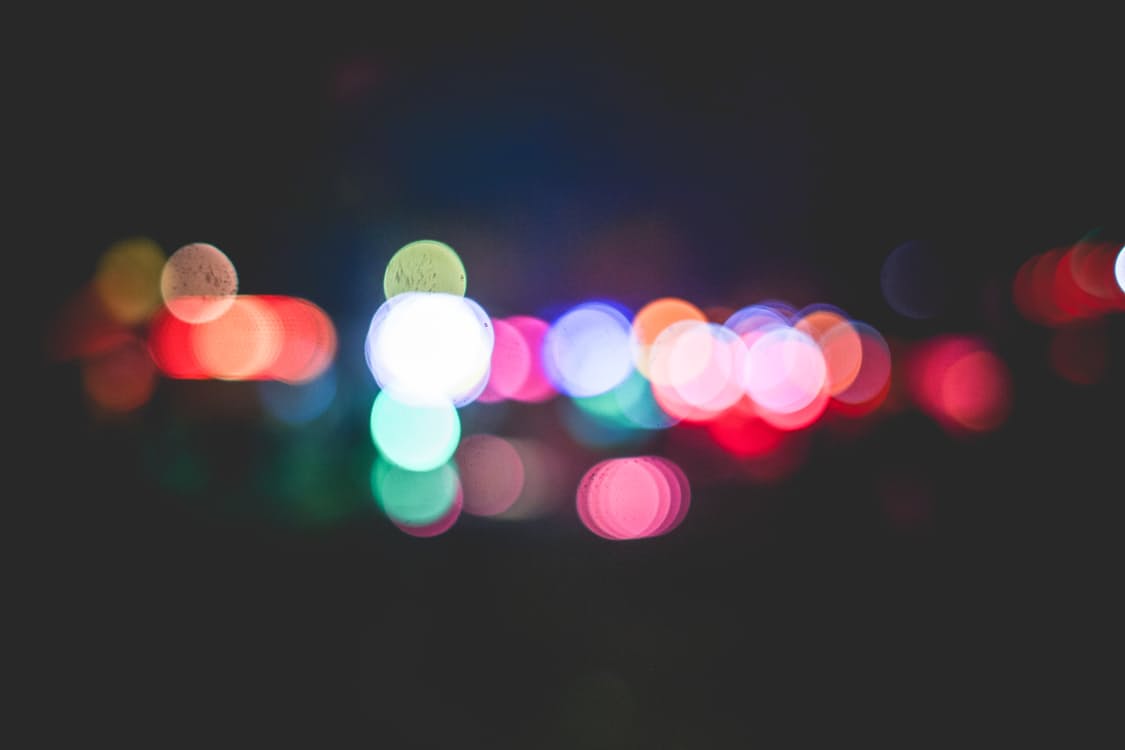 Advice I Received from Strangers in 2016