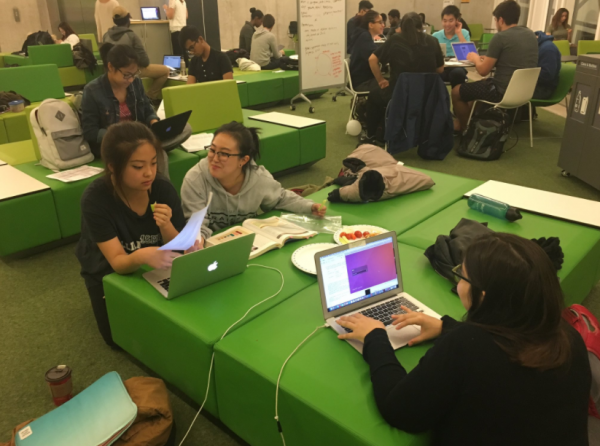 Transitioning from not being able to ask my fourth-grade teacher to go to the washroom in English to facilitating the language 10 years later was a process of constant doubt, hard work, and a humbling appreciation for the resources I did not know were available to me.

It has been 2 months since I’ve been spending some hours of my Wednesdays, Thursdays, and Saturdays on the fourth floor of the Student Learning Centre, better know as the “green floor” or “garden”. The new space for Student Learning Support (SLS) offers Ryerson students with seven programs designed for academic success. These include:

Truth be told, as an English Language Facilitator, I still feel unqualified to be helping such bright and brilliant minds. Yes, there are students who just want to scratch that itchy course with quick technical edits, but there are also students who are on exchange, parents, graduates, newcomers, PHDs, and professionals who are genuinely passionate about integrating into culture by using language as their bridge.

ELS offers writing, speaking, and listening appointments in person and even on Skype to accommodate commuters. Each 50 minute appointment is a different person who teaches me something new about their course, major, culture, country, or language. And of course we have regulars who work with us to improve their language skills. I have a student that comes in the same time every week just to read fairy tales and another who just wants to have a fluid conversation to get accustomed to the Canadian accent. We talk about everything from school to politics in one sitting, while stopping to correct some grammar here and there. Once a man my father’s age with a Master’s degree in his home country asked me to help him write an email that could potentially land him a job because English was not his first language.

I often find it challenging to provide language support while not knowing much about the subject of the text. For example, as an arts major, I have no idea what some nursing terms mean. What I’m trying to say is that some people don’t ask for help because they feel belittled about their inabilities. However, everyone has their own strengths and just because I am proficient in English, someone else might be better at a skill I may lack in. Everyone has something to teach.

SLS just hosted its fourth Long Night Against Procrastination (LNAP) since fall of 2014. Because the acronym sounded so close to nap time in kindergarten, I jumped on board to help. There was no napping but there was food, yoga, staff eager to help, and what seemed like an endless supply of coffee to get students productive ’til the clock stuck 12. Hundreds of students from all walks of programs and majors found a space where asking for help was appreciated and welcome. Most people who dropped by just wanted a white-noise study area where they knew their fellow students were in the same boat. There’s just something about watching others be productive that gets our brain juices flowing.

After speaking to other student staffs and the SLS program coordinators, I realized that there are so many people who are just waiting to help us. I can only wish programs like these existed, or I knew where to access them, when I was learning English 10 years ago. 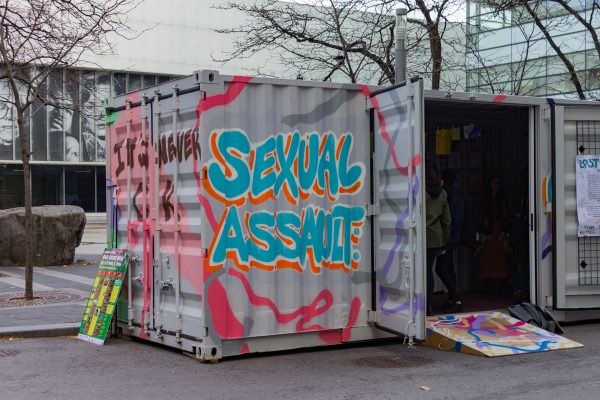 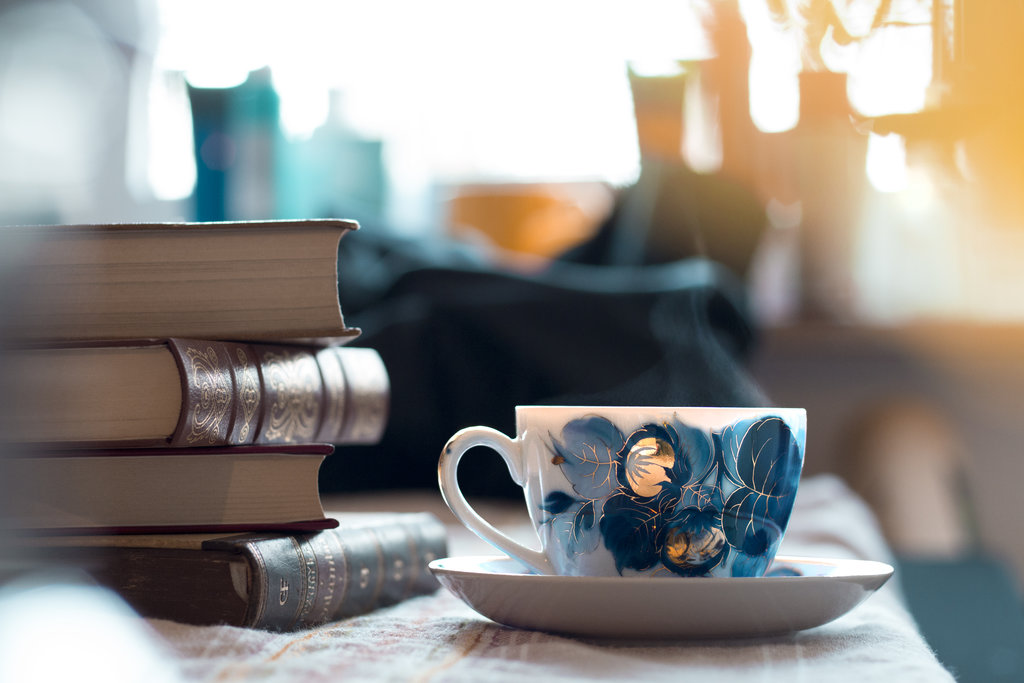 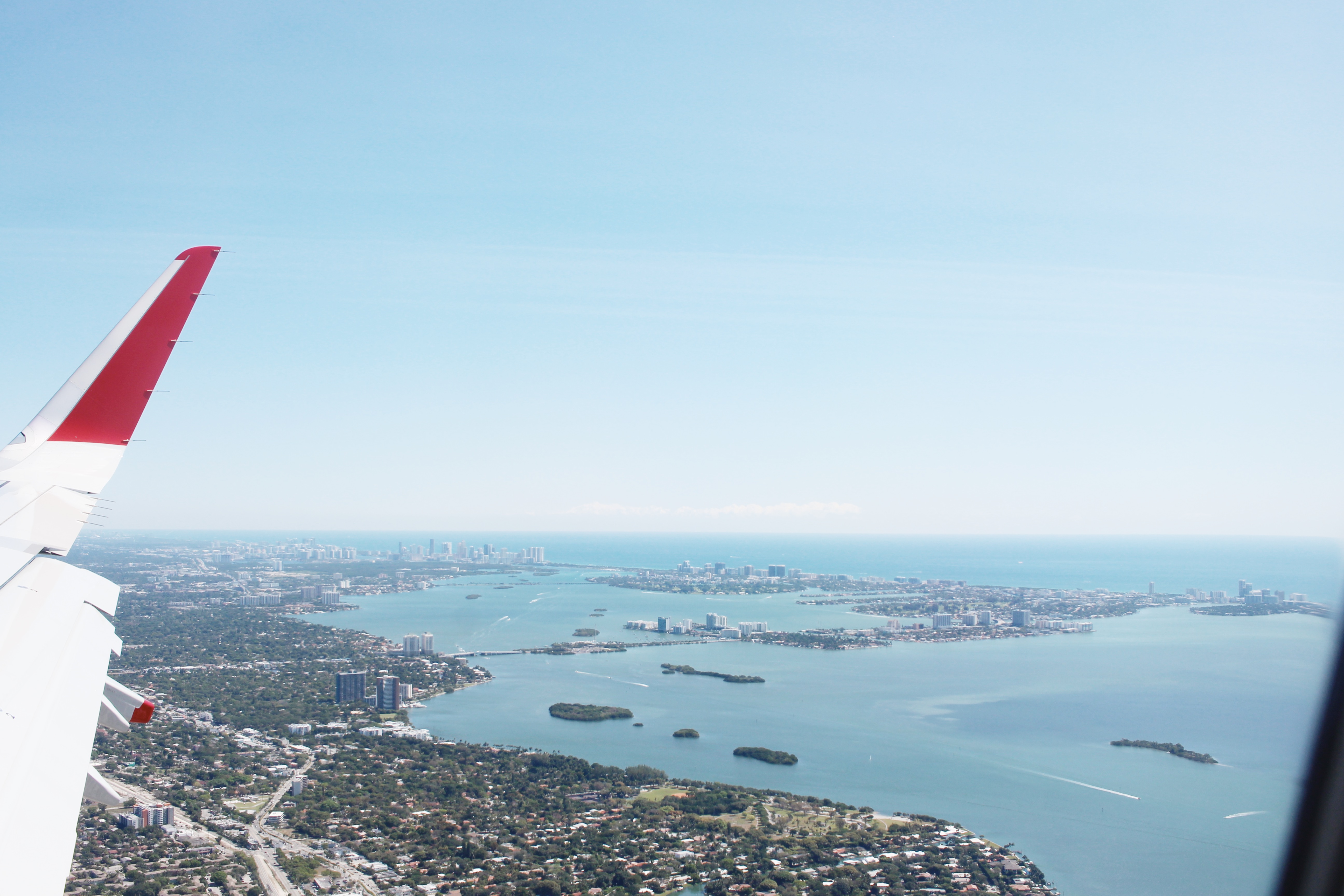