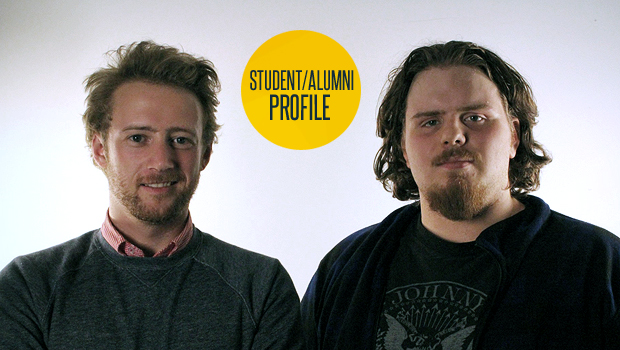 It’s the night of the dress rehearsal. I’m standing in the middle of a living room that’s transformed into a makeshift studio, taken over by lights, computers, and wires. I’ve been asked to stand and look into the camera, which is recording, for a whole 45 seconds. Something I would normally be self-conscious about but the photographer’s managed to put me at ease.

Meanwhile, the video of my absentminded face is streaming on a projector in the backyard with the bold words brazen across, I AM NOT A FEMALE.

The man behind the camera, Christopher Lacroix, has recently graduated from the Photography undergraduate program at Ryerson. Scrolling through a long page of foreign code, sitting behind a computer with wirings plugged everywhere is Calvin Winter, a New Media student in his last year. Their project, IvA(N), (pronounced “Ivan”) has been accepted into the nocturnal arts festival Nuit Blanche this year. It’s a collaboration of the artist and the programmer.

How did you guys meet?

Calvin: Chris and I first met when I was participating in a group show at the I·M·A Gallery while he was Exhibition Coordinator. We got to know each other better through Image Arts Union events and while taking a class together the subsequent summer. It was while taking the summer class that Chris first mentioned collaborating on this project, so essentially we have been working on it together for just a bit over a year. 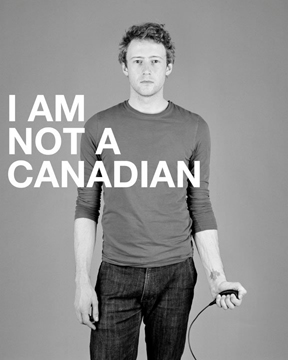 What made you want to collaborate with Chris?

Calvin: I was already familiar with the photographic version of the piece that Chris had done and I really liked the idea behind it, also I had been wanting to do a piece for Nuit Blanche so when he first approached me about it I was really interested. I knew Chris well enough to know that he had a good work ethic and that we would probably work well together so it didn’t take me long to decide.

Chris, tell me about this project.

Chris: So it started as a photography project I did in my third year. IvA(N) (pronounced “Ivan”) stands for Individual versus “a/an”. It’s about how a person doesn’t simply identify as A Male, Female, Atheist, Asian, etcetera. There are grey parts, an individual can identify as male, but there’s so much more complexity to that individual, male is just an adjective. It’s about the individual versus “a”, we’re not just a noun.

I wanted to adapt this project for Nuit Blanche and put it on an interactive level, but I didn’t have the skill set to do so. That’s when I asked Calvin, and he’s brought both creativity and knowledge to this. It’s on a whole new level now, we give our subjects an iPad with a list of identities to choose from. We cover race, gender, sexuality, religion, nationality. They mark off whatever applies to them and it shows up on the video, but the middle part begins to flicker… it’s really cool. You should see it. Calvin is in charge of that part, I don’t know how he does it.

What are you in charge of with this project?

Calvin: Because the project was pretty much fully conceptually formed when Chris and I decided to work on it, my responsibilities have been largely on the technical side of things, though we worked together to come up with the word lists that people choose from. Also I’ve spend a fair amount of thought on the participant experience side of things; it isn’t just a matter of coding the computer systems but also designing the whole experience in a way encourages people to participate by making the process fun and easy.

From a technical standpoint what I’m doing is pretty much the same as someone writing a computer program or a phone app. Because our piece is generated in real time we can’t edit the videos using software like Final Cut as you normally would when making a video, what I’ve done is basically write a program that edits the video for us. We give the program the raw video from the camera and the information about each person and it uses predefined rules to put it all together. This is sort of process is often referred to as “generative art”, that is to say art that is at least partially generated by an autonomous system.

What made you decide to have this test run party tonight?

Chris: We’re running through everything as if it were Nuit Blanche. It’s really just to see how the momentum of the night would run. Also, we wanted to make sure all the technical problems were taken care of tonight. I mean, if we ran into trouble on Nuit Blanche night and Calvin was running around, I wouldn’t be able to do anything! I would have pooped myself!

Also tonight, we’re shooting some stock footage of people, kind of as a backup for the real night, in case the program fails and we can’t get anything on the projection… which I really hope doesn’t happen. 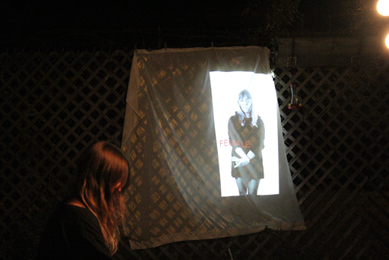 Looks like you have everything covered! What else is left that could go wrong?

Calvin: Well, the program could crash. It’s not too likely but as you know it is always a possibility with computers. It’s not a huge deal though, if it happens we’ll just restart the program and it should be fine. Really right now, my biggest worry is the WiFi… it’s worked pretty well tonight (at the dress rehearsal) but at the Gladstone it will be over a longer distance.

Since you’ve graduated, what’s been the most important thing you’ve taken away from Ryerson?

Chris: I’ve learned a lot. Ryerson’s enriched my way of thinking, it’s taught me to think like an artist, creatively, and outside of the box. But I’d say the most important thing I’ve taken away is the people. The people at Ryerson are your best resources.

You mean your professors?

Chris: Profs, definitely. But also your friends, collaborators, especially the friends you work with in classes. I left school with a community that exists outside Ryerson. We share our ideas, it’s motivating, which I find is really important. They’re really the best resource.

Our friends graciously organized this fundraiser tonight. They prepared everything, cooked chilli for 100, and we’re infiltrating their space with all this lighting and computers and cameras! I couldn’t ask this of anyone else, they understand what it’s like.

Throw your circadian rhythm out of loop this Saturday and check out their installation, IvA(N,) at the Gladstone Hotel on Sept 29. Maria Galaxidas, another Ryerson New Media recent grad, will also have an exhibit in the same venue that night! 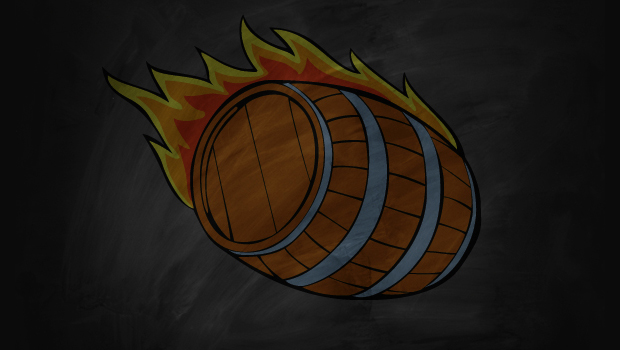 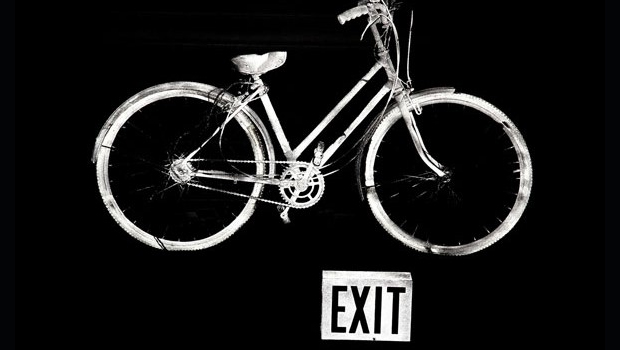 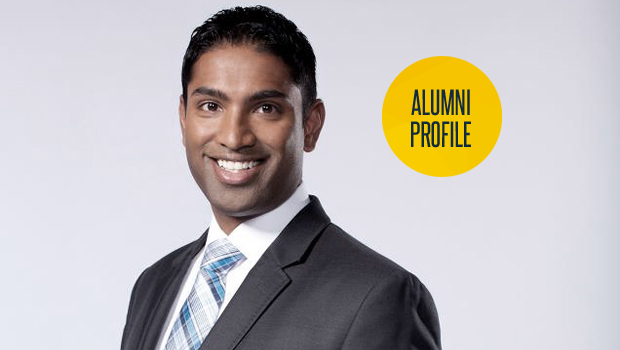 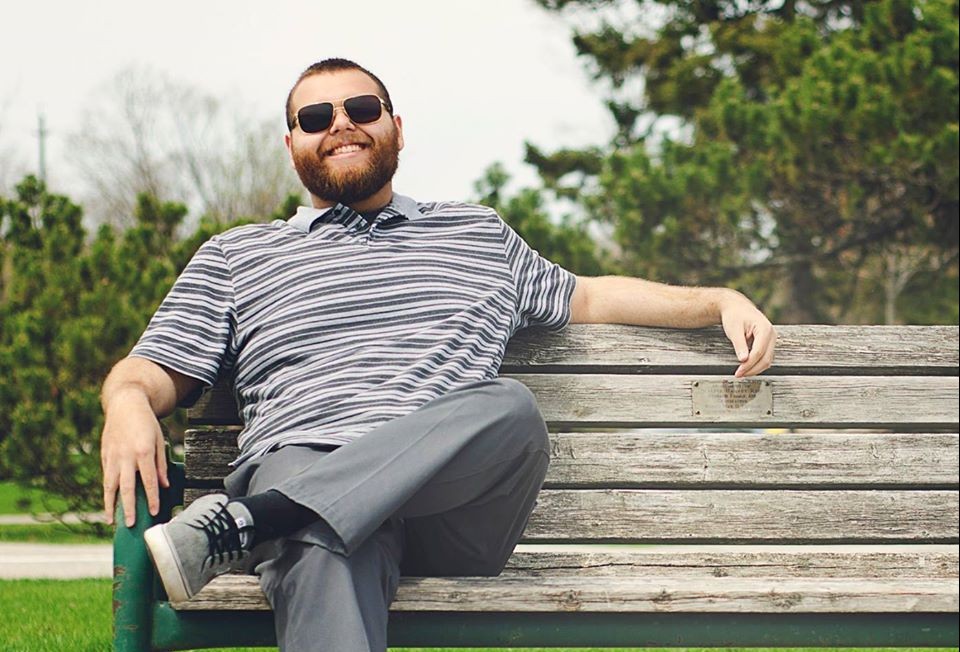 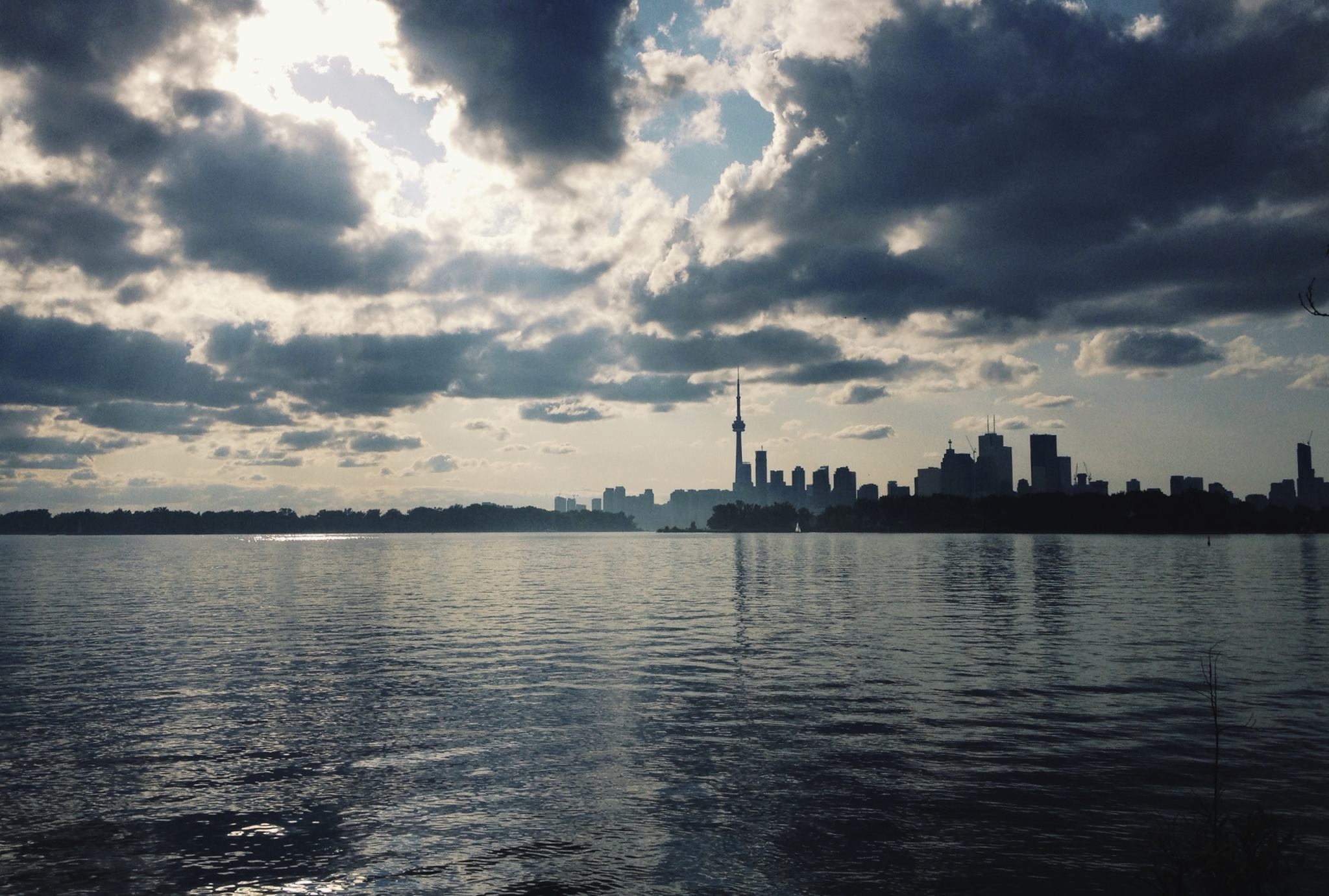