What comes to mind when you think of a poetry slam? Is it anything along the lines of a solemn crowd, all clad in black turtlenecks and berets, quietly snapping, while someone on stage recites, “Cat… darkness… pain” to the rhythm of bongos. Now, imagine the opposite. Passionate, energetic, full of soul, and echoing yells. This is the style of most of Brian Millado’s spoken word performances. This second-year English student is part of one of Toronto’s fast-expanding cultures

How are you involved in the spoken word community?

I’m also part of a group is called the Messengers, we’re a compilation of 11 Toronto youth poets, we’re like the Justice League of spoken word, kind of nerdy. I like to think we’re pretty good. One guy on our team was one of the highest-scoring poets of the Canadian Festival of Spoken Word team, at 21.

Every so often, we’ll be asked to talk at a school. We’re youth and we love to teach youth. Do what you love, get paid, and teach? That’s three things I would love to have.

What makes you want to teach others as well?

I know it sounds lame, but growing up on movies like Coach Carter, Freedom Writer, I would love to be Hilary Swank… Brian Swank… Hillary Millado. I’d love to get a job at an at risk area as a high school teacher.

What advice do you have for youth who are looking to get into poetry but don’t know where to start?

Dive right in. To be honest, there is no easy way of gradually easing yourself in the poetry scene. Come out to shows a lot. Don’t stop writing, that’s the two biggest pieces of advice. Because when you stop writing, you can’t improve.

The image of a poetry slam, with snooty artistic elite people… does it hold truth?

No! The great thing about the poetry community is it’s so loving. Honest. Unless you’re up there yelling ‘hail Satan!’ No one’s going to boo you, it’s a very accepting community. We have this thing where memorization is bad, it’s difficult, we understand, sometimes people are going to choke during their poems, even the competitors will be there like, ‘come on, you can finish this!’ It’s all about getting over your self nerves because everyone’s going to accept you.

It’s so energetic, I get so into it, banging on tables. If someone says something that hits you, you have to react.

What do you mean, if something hits you?

For example, a piece I wrote a couple years ago was about the gym. When I first started going to the gym, I didn’t know what I was doing. I felt kind of awkward there, watching people, and I didn’t want to ask, ‘hey, is this how you use the machine?’ The more so, out-of-shape people in the audience, and even this big muscular guy, came up to me afterwards and he’s like, ‘wow. When I first started going to the gym, I felt exactly like that.’ It’s when you make that connection to someone’s piece. Poetry gives people a voice who maybe aren’t ready to have their voice out there, we offer them a voice.

Is poetry different from music?

It’s not. If I could do music, I’d do that! I’m just not that talented–ha ha. No, Everybody finds their vice, you know? People use music to express themselves, people use basketball to express themselves. I come up with my ideas in the moment, while I’m on the go a lot. If i have a metaphor, I’ll write it down. I have a compendium of metaphor lines in the notes section on my phone.

What’s one of your best metaphors?

It was a heartbreak poem. It’s about a storm, and I equate the storm to fights in the relationship and the line goes: ‘In a sea of broken ships, of relations and friends.’ Get it? It’s a ship, but relationships! That’s a kneeslapper.

Is there a spoken word community at Ryerson?

I’m in talks with opening up a UNITY division here at Ryerson next year. I know there’s definitely a strong dance presence, so that’s covered.

Has studying English at Ryerson helped you with your poetry?

This takes nothing away from English, because as a separate entity, the English program here is great. But I think it’s ruining my poetry. It might not be a bad thing, because I’m turning my poems into essays, trying to figure out, if I show people it’s conflicting with the style I write with, but that’s not a bad thing either, broadening my ability, I’d say. 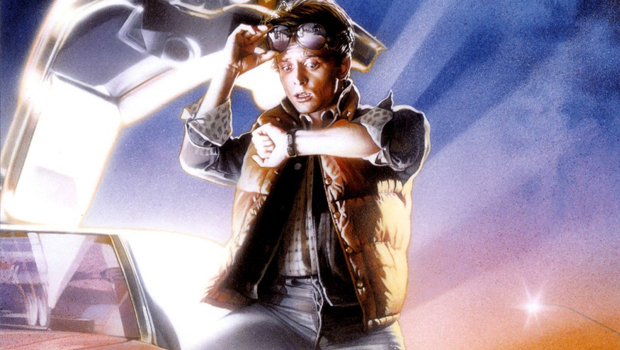 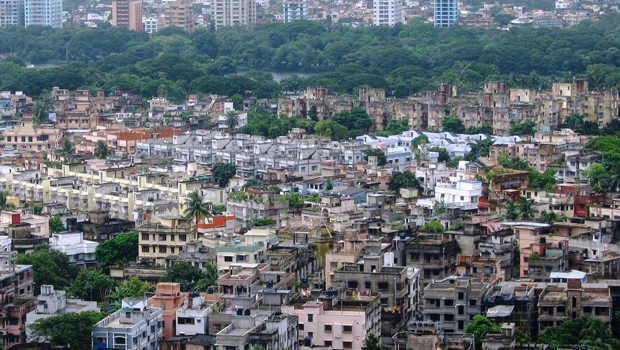 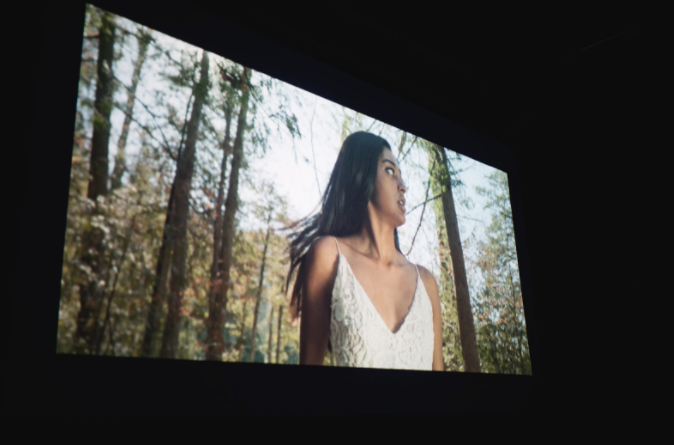 Neither Here Nor There: A Visual Album from Media Production 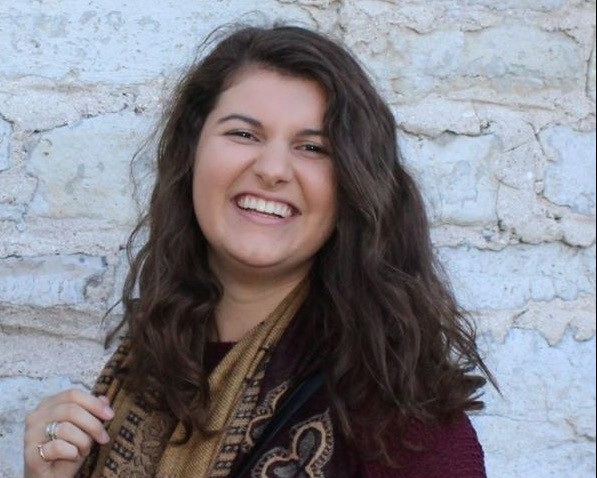 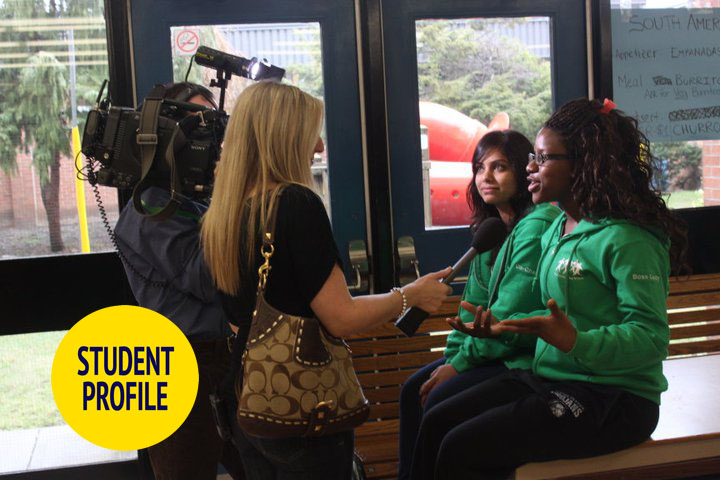 Umu Sowe: Getting Back in the Leadership Game