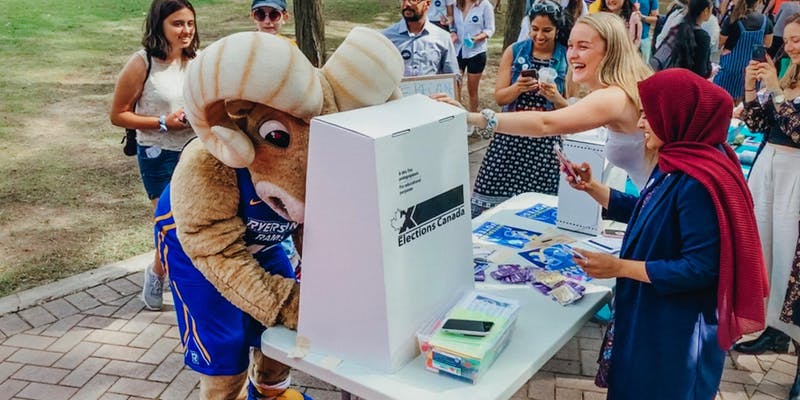 Oct. 21 is election day in Canada and with each party campaign underway, there is also a campaign running on campus for students, by students.

Ryerson VOTES, is a non-partisan voter engagement campaign and is a part of Ryerson’s Faculty of Arts’ Democratic Engagement Exchange. The team is working to encourage youth democratic engagement on campus ahead of the federal election.

Taylor Deasley, a third-year politics and governance student and one of the Ryerson VOTES leaders, has been actively working to educate students and encourage them to vote.

RU Student Life recently spoke to Deasley, here’s what she had to say.

Q: How did you get involved with Ryerson Votes?

I fell in love with the initiative and mission and all of the people here that were so passionate about giving a voice to those who are so often unheard and ignored by the majority of society.

This job gave me opportunities to go into different communities and learn from other people. I’ve been able to have great convos with immigrants, those with disabilities, single parents, people living in communities suffering from poverty. The more I learned and the more people I met, the more passionate I become about strengthening our democracy.

Q: What is Ryerson VOTES?

Ryerson VOTES is an initiative that was started by the Democratic Engagement Exchange. It was launched in partnership with the Ryerson Leadership Lab society. We officially launched it during orientation week—which was the last week of August. We’ve been working with various groups since.

Q: How many people are involved with Ryerson VOTES?

We have a team of 20 people, plus volunteers and they are working all over campus, on top of that we partnered with Ryerson Liberal Arts Society team members. There are new volunteers being trained next week, about 20 to 30 people, so by the time on campus voting starts, we think we will have about 50 people.

Q: Why do you feel that it is important for students to vote?

A lot of students don’t understand that politics directly affect them and I think we’re getting into more of a stage of awareness where we’re like “Ok politics do affect us and the policies implemented have a strong effect on our lives.”

I think with recent changes in government, whether they are seen as positive or negative, they have impacted people’s lives. They are now realizing the importance of taking a stand and using their voice in politics. You can be listened to. I think it’s important people realize that because there are so many issues in our community and so many people that need to be more represented.

Q: What kinds of activities and events has Ryerson VOTES been up to?

We have a lot of things going on, we’ve been attending campus events such as CESAR orientation fair, leadership and involvement fair, campus groups fair, volunteer fair, Faculty of Arts meet and greet, RLAS meet and greet. We’re tabling and conducted what’s called a “vote pop-up”—a simulated polling station with ballot boxes you see on election day. You can go through a simulated voting process which is good for first time voters.

We ask [students] what issues matter to them, what affects them in their community, why they are personally inspired to get involved, we learn more about them and why they are clearly engaged. We give them a ballot that resembles the one on election day, we fill it instead with something fun not actual parties.

Students, faculty and staff can vote in advance on campus from Oct. 5 to 9 at the Student Campus Centre. Follow them on Instagram for details @RyersonVotes.

Madi Wong is a journalism student at Ryerson University and Writer/Blogger for RU Student Life. She is a high-energy and passionate writer who enjoys storytelling and creating multimedia content. She's also a gym and concert enthusiast. 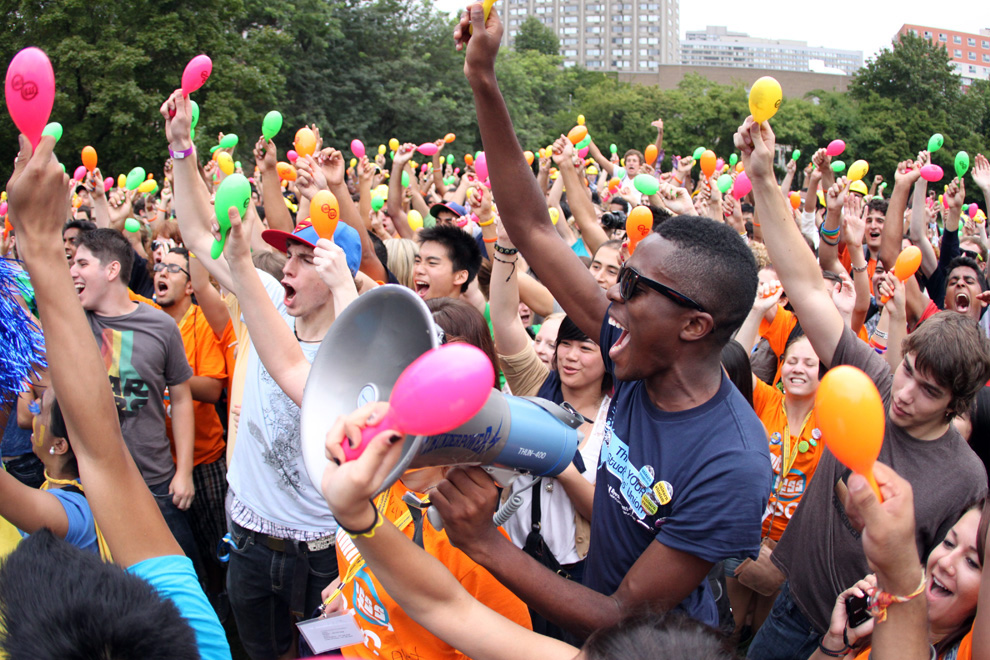 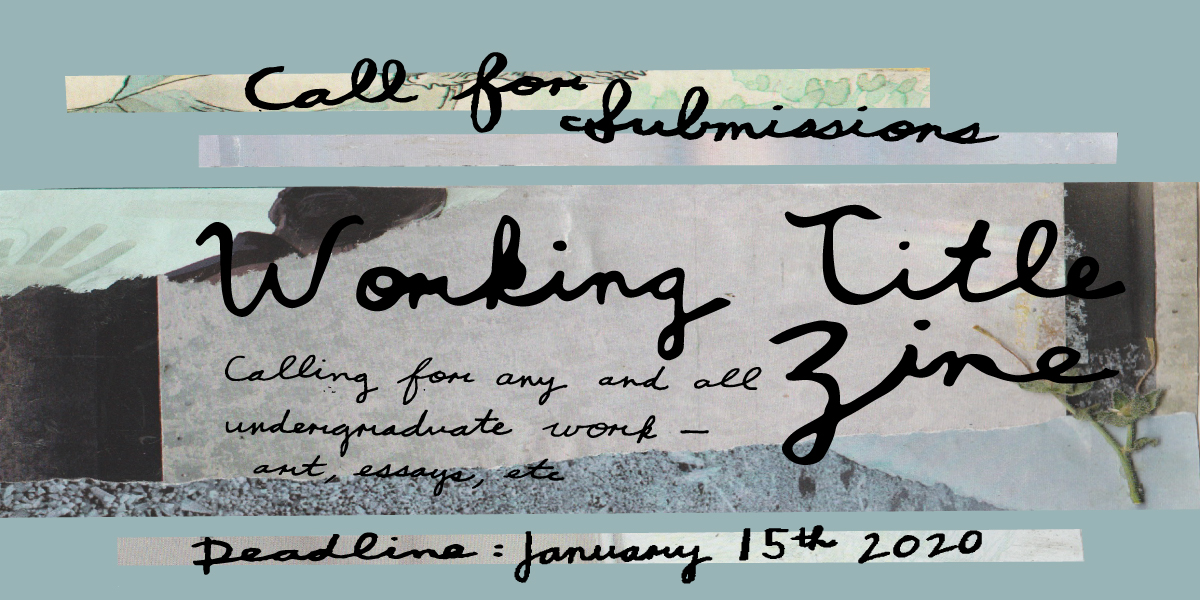 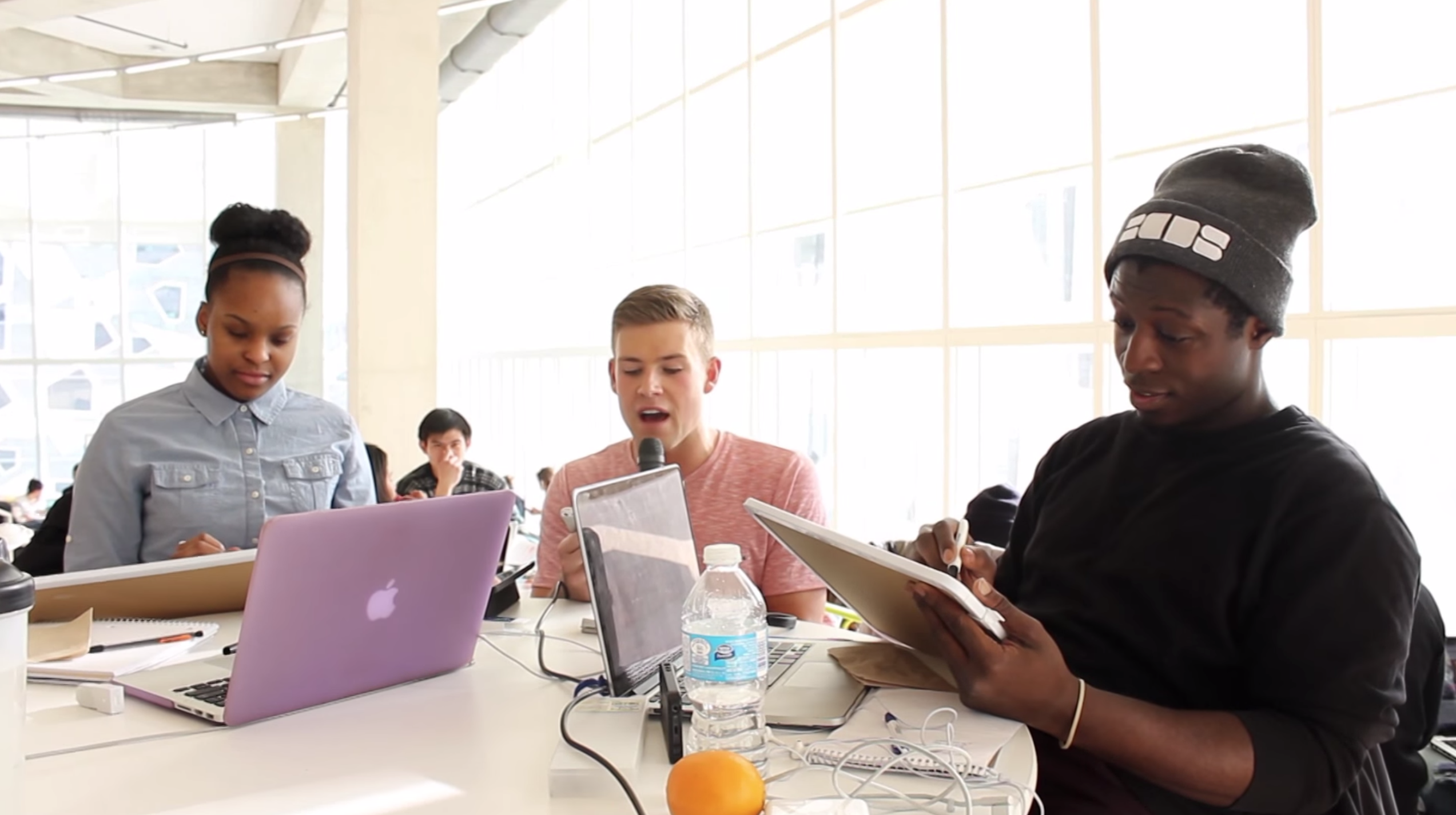