Ryerson is known for having some of the best programs in Canada. One of them is the our theatre program.

The theatre school is almost its own entity. Tucked away on the north side on Gerrard St. E., you might not know it even exists. But it has some of the hardest working students on campus.

These are the students who are painting sets at midnight, practicing accents on their way home and wearing girdles on stage. The theatre is currently putting on the play The Girls Who Saw Everything by Canadian playwright Sean Dixon.

The play is about the Lacuna Cabal Montreal Young Women’s book club, in which several girls act out the books that they’re reading. This time, it’s the Epic of Gilgamesh. I was stunned by how good the actors were and how prepared they were. Everything went smoothly (as far as I could tell) and I had a lot of fun.

Now, I wouldn’t call myself a theatre connoisseur. And I might have been one of the few people there that wasn’t a friend, parent or somehow involved with the actors or the theatre school. But it was definitely worth it. Tickets aren’t very expensive ($14 for students) and you get a high-quality show. And if you think theatre’s boring, the show has so much sex in it, it made the playwright squirm in his seat (really, he told me so).

Check out the school’s 2010/2011 season at ryersontheatre.ca. The Girls Who Saw Everything runs until Nov.12 at the Abrams Studio (46 Gerrard St.E.). 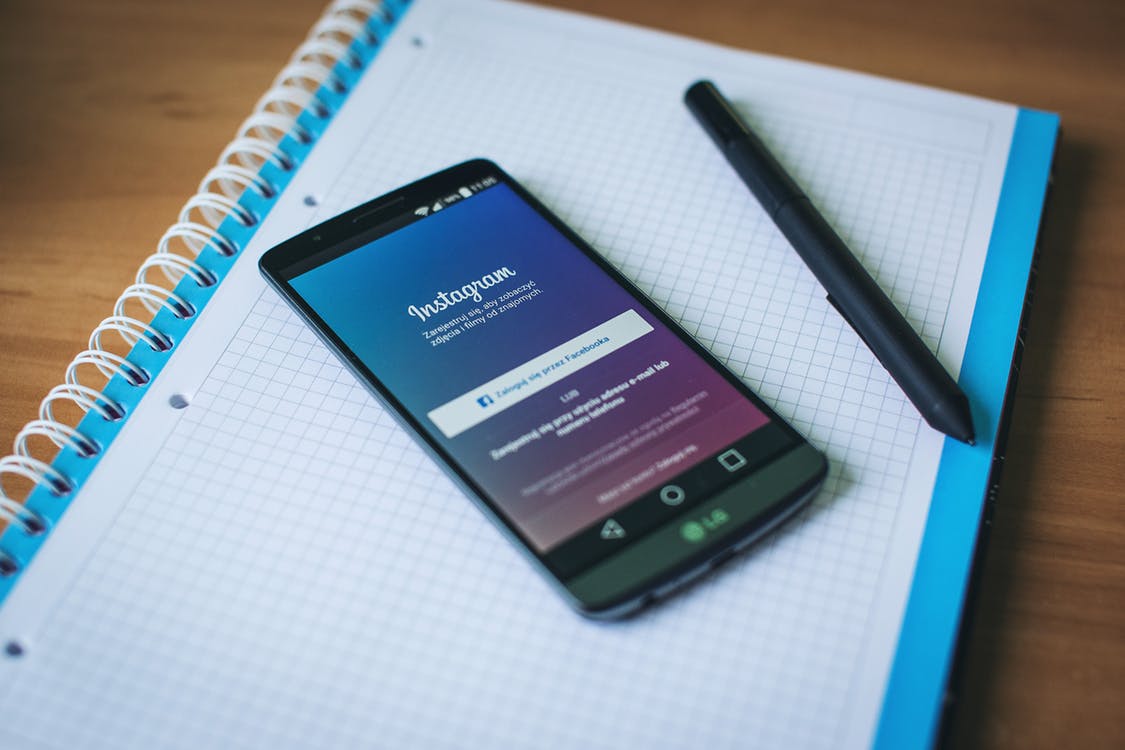 The Last Lecture: What Would You Say?