Some food for thought- How many times do we just cross signals because we are running late for a classs? Although most traffic rules guarantee the right of way to the pedestrian first, that doesn’t mean that we should just close our eyes and cross the street whenever and wherever. Especially when you are talking about traffic in downtown, where everyone is in a crazy rush. So often have I seen people jumping in front of cars diving their way in and out, hassling the car drivers in return.  Especially in front of Ryerson’s parking area where students often cross without pausing for the car to enter/leave. Although it’s the car driver’s responsibility to let the people pass, it doesn’t hurt to keep your eyes open and be aware of your surroundings.

On 9th of November 2010, a serious accident was witnessed on the intersection of Church and Gould Street where a woman (not belonging to the Ryerson campus) was hit by a car during an attempt to cross the street. It happened around 1 pm and quite a crowd of students had gathered there. The campus security along with the police and paramedics team were seen on the site. The woman told the emergency responders that it had actually been the car’s right of way. She was conscious and had no life threatening injuries. It was quite heart wrenching to watch it before our own eyes and to think that it could have been anyone amongst us.

This incident made many of us realize how we never pay that much caution while crossing the streets and how car drivers cannot always be trusted to stop for you, especially if they have the right of way.

So guys, pause, think and then proceed always because no class and not any amount of getting late is worth risking your life for. 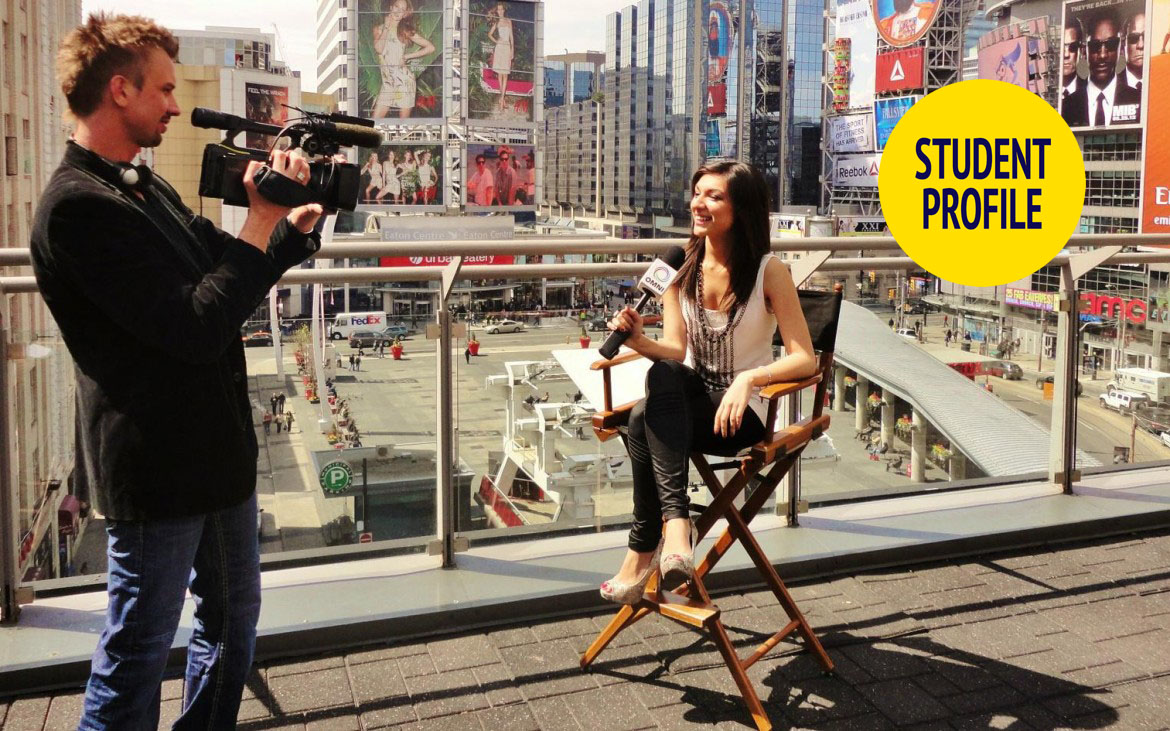 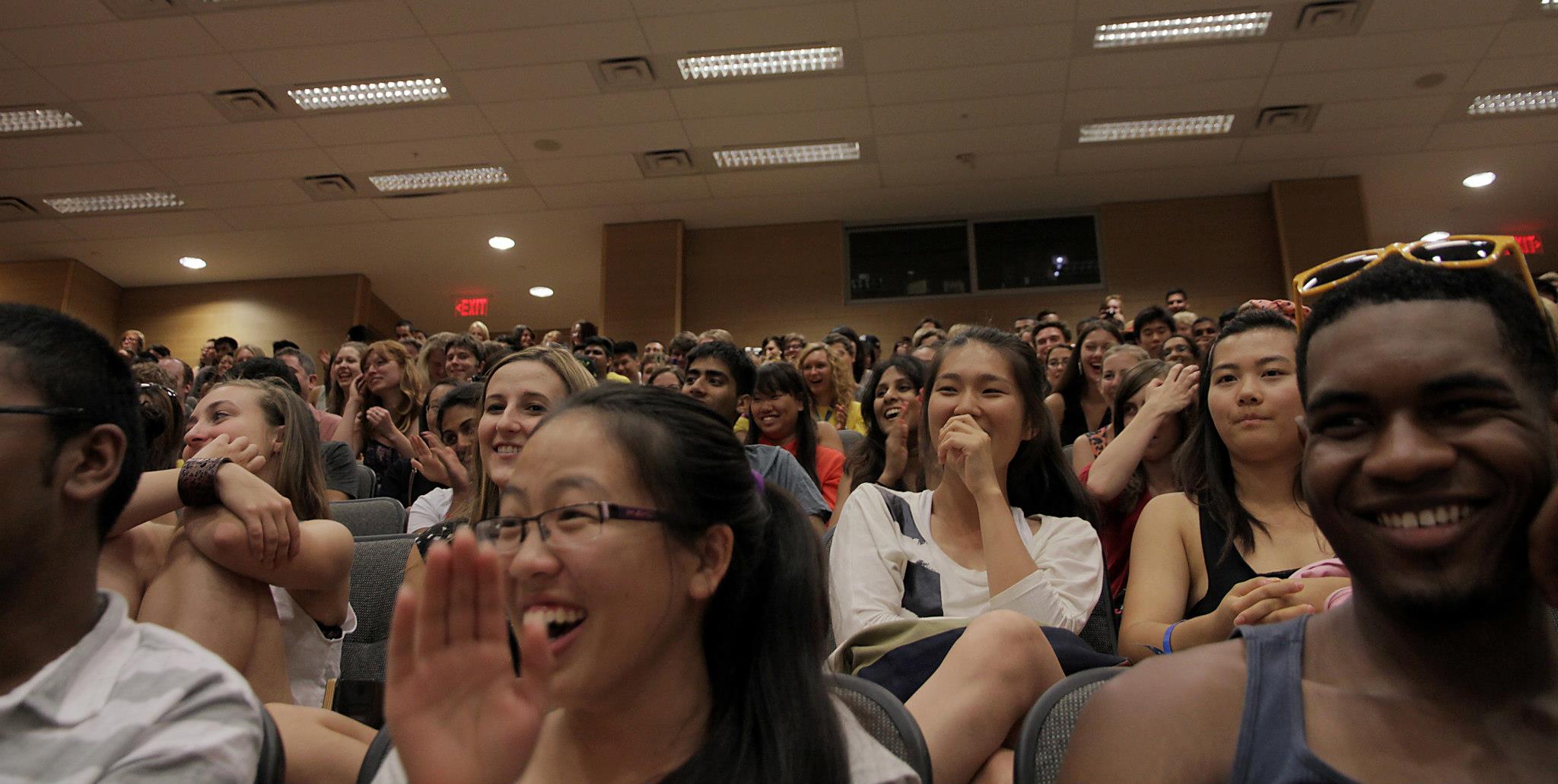