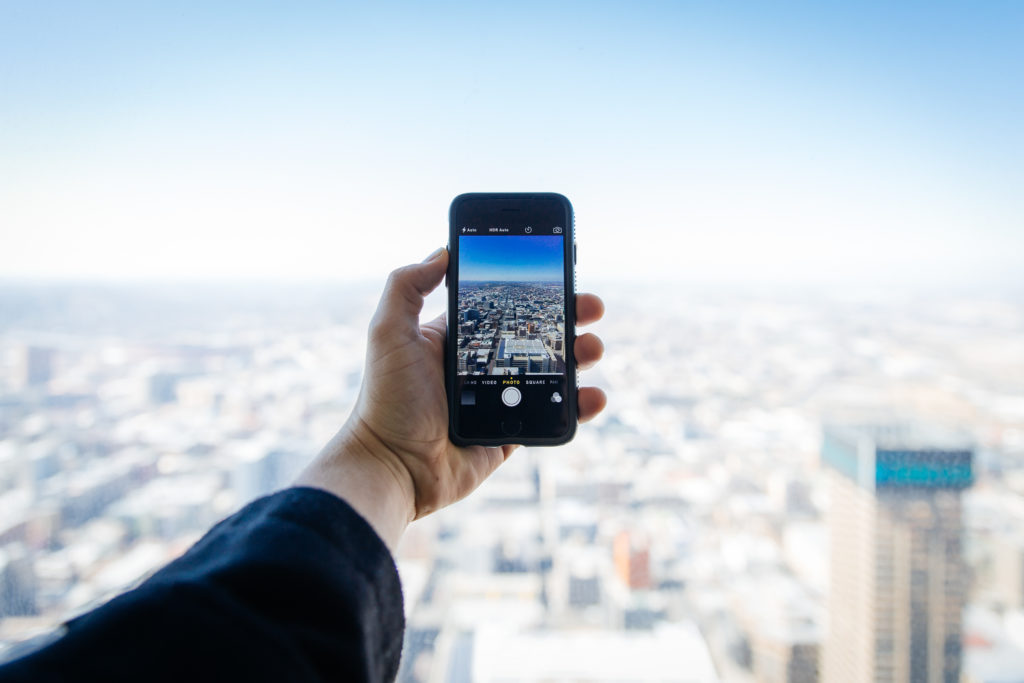 After a stressful semester of switching programs, going to school full time, and then working two jobs to pay for my ridiculous shopping habits (I’m working on it… kinda), I gifted myself a trip to London and Paris. A break from Toronto was definitely needed after the emotional rollercoaster we all known as exam season.

Trip planning is an entirely different world in itself for me, but I knew my future-self would appreciate the effort being put in to make sure I celebrated the end of exams sipping on a latte on a busy Paris street.

My issue is that I am an excessive planner. I plan everything to the very last detail. So you can imagine while planning my first solo trip that I had a lot ahead of me. I wanted to make sure that every flight number was written down, every local time was converted to Toronto time, every route from train or bus was outlined, every ticket was printed (twice) and every price was calculated correctly (also twice).

Thanks to technology there are so many useful and helpful apps to get you organized for trip planning! Here are my 6 favourites I definitely needed to share: 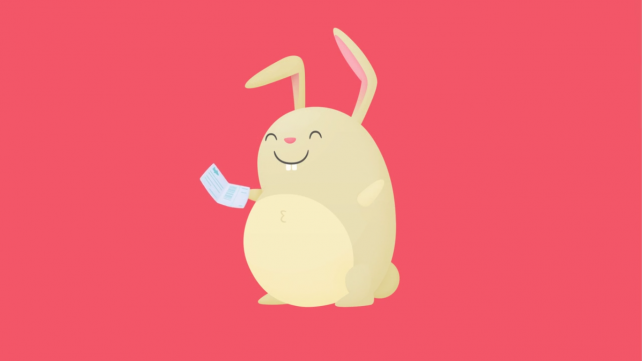 I will never not rave about Hopper. Hopper is flight purchasing app that finds you the absolute cheapest price on the market. It’s incredibly efficient, easy, and super simple to use. The app has a colour-coded calendar for every one of your destinations, which tells you when prices will be lowest for where you’re travelling to. It allows you to “Watch this flight” and notifies you immediately if the flight goes down in price. They even tell you if they think it’s a good buy or if you should wait a while for a better one based on their predictions.

Note: They do take a $10 commission from buying tickets with them, but even still, it’s still usually a lot cheaper than buying straight from the airline. 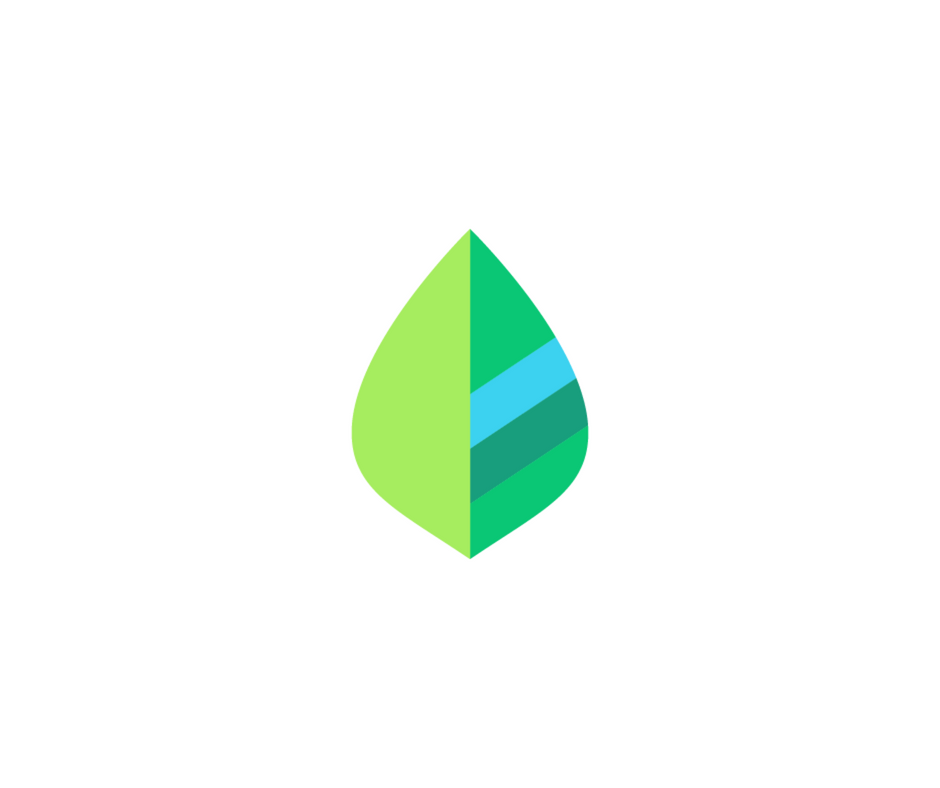 If you don’t have an app to organize your spending, go and get Mint, like, right now. Being a student gets costly and being abroad, sometimes we forget that foreign money isn’t synonymous with fake money. It’s real. And so is our debt.

Mint connects with your credit/debit cards and allows you create a daily spending budget and notifies you if you’ve gone over budget (for that extra-added guilt factor). It also organizes what you’ve bought into categories like transport, entertainment, and dining. 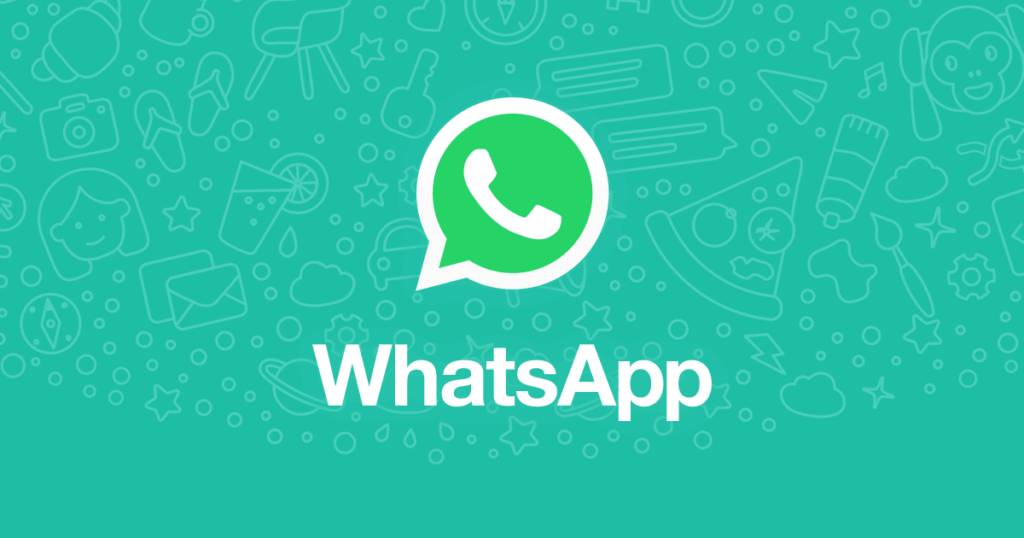 Leave the phone cards at your corner store. If you’re visiting major cities, there’s a high chance you’ll have Wi-Fi (if not, I guess a phone-card isn’t so bad). Buying a new SIM card for foreign calls, quite frankly, seems like a little too much effort for me, especially if I’ll only be away for a couple of weeks.

I like to check in with my parents once a day while I’m away and I use What’s App to do it. If you’re not already familiar with it, it’s a messaging and audio/video calling app that allows you to contact others around the globe who’ve also downloaded the app on any smartphone device, provided both parties have Wi-Fi or data. Most of these messaging apps pretty much have the same capabilities, so to each their own. 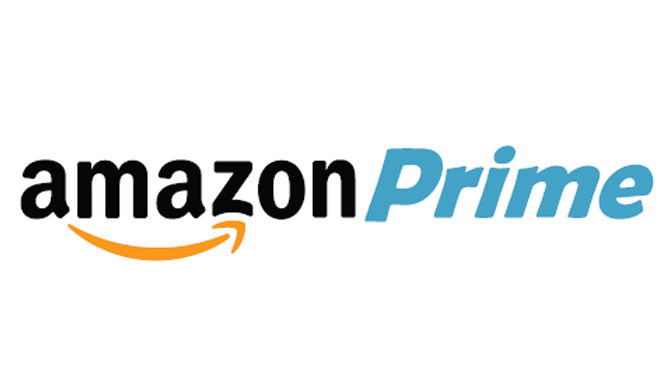 I’m a planner, but I’ll admit I’m a pretty forgetful person. The evening before my flight I forgot to buy a mount for my camera that I can carry so I could vlog my trip and a new book for my 7 hour flight; luckily, I have Amazon Prime.

Amazon is a world I can get lost in for hours and hours. One minute you’re looking for a laptop case, and 5 hours later you have everything in your cart except for your laptop case. But, despite the huge amount of online shopping combinations, Amazon Prime has free same-day, next-day, and two-day shipping on loads of their items.

It’s free for students for the first 6 months, then students get a 50% off discount for the service. 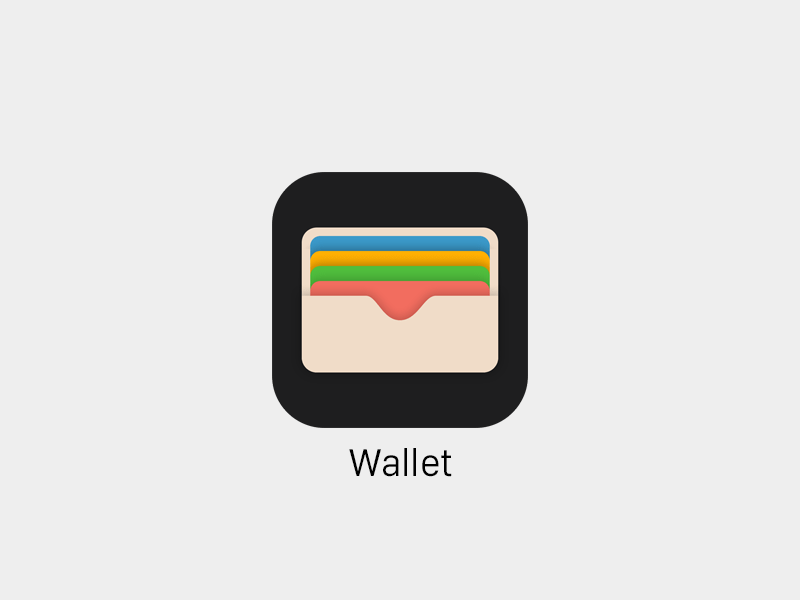 You know those apps you never really wanted on your iPhone but they were kinda just there? Yeah, Wallet (or formerly, Passbook) was one of them. Boy, was I missing out.

Plane tickets, concert tickets, rewards cards, and debit/credit cards all go on there in one convenient app. So there’s no more carrying loads of paper or having to scavenge for one bar of Wi-Fi trying to open up your e-mail.

There are also similar apps which you can download on Google Play, such as PasBuk. 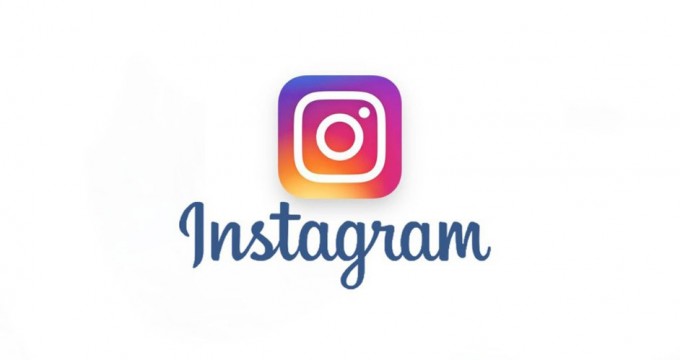 Who knows where you’re going better than the people actually living there? If you like food, good views, and photo ops (preferably all three together), you probably have liked or saved at least one Instagram photo of food or a cool place.

All you need to do is a little research of all the coolest Instagrammers from anywhere you’re going. Sometimes you can even just search for the location tag of where you’re going and see who has the top photos – it usually means they have the most likes, have a quite a bit of followers, and can virtually show you around their city.

I like to do Google searches similar to “Instagram Foodies in [insert city/town/country you’re visiting] you need to follow.” Even better, Instagram now allows you to privately save photos and then organize them in “collections.”

Thanks Insta, for stepping up your game.

Did I miss any? Let me know your favourite apps or tech tips for travelling on Twitter @RUStudentLife and follow my #RUAbroad journey on Instagram @beingjillian!

appsexploretravel
Previous ArticleIn 250 Words: What Does Empathy Mean to You?Next ArticleA New Grad at the New Grad Fair: My Experience

Jillian Maniquis
Call me Jill. I'm a former TRSM student turned RTA student. Modern poetry, a good chai latte, and binge-watching YouTube videos are at the top of my list of favourite things.