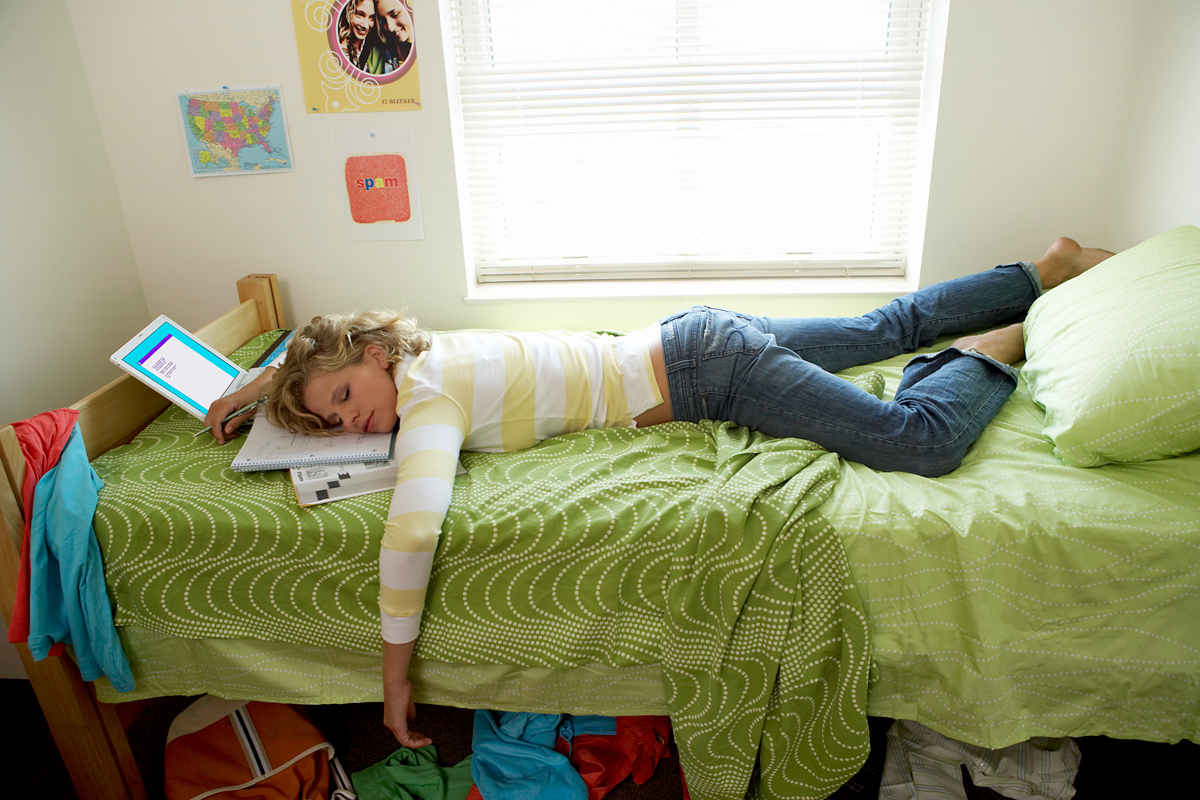 In search of such liberation from ‘the harsh, cruel life’ resulting from living at home with your parents, you decide to move out on your own. However when you’re stuck in your cloud of maturity, there are a few things you’ll end up overlooking.

Here is a list of 5 things you probably don’t consider before moving out for the first time:

1.The dream apartment you’ve been fantasizing through Pinterest won’t actually materialize for a long, long time.

For starters, your apartment itself isn’t going to be anything glam. Real estate in Toronto is at an ungodly high rate and as a student, you need (not want) cheap. Your parents home will become a private thrift shop as they’ll be your best source of furnishings and other unwanted items. You’ll go ahead and take a trip over to Ikea first, but after adding up the prices of those ‘few things’ you had planned on buying, you’ll be headed straight back to your ‘rents basement. But even still, don’t be surprised if you eat your meals sitting on the floor for the first week or two until you get a table and chairs. 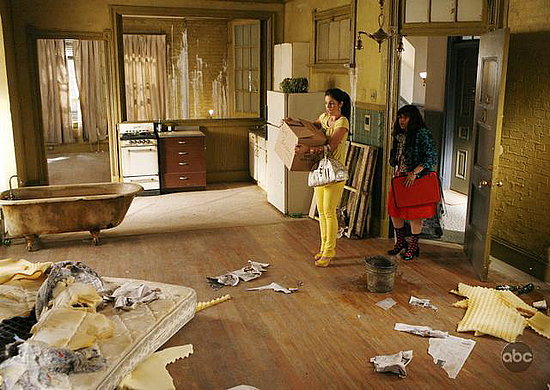 2. You’ll need a lot more than you expected.

There’s a lot more to moving out than making sure you have a bed and a desk, believe me. Each apartment building is different, but there’s tons of random odds and ends that you only realize you need once you don’t have them. A plunger, an extension cord, lamps, building tools, batteries, a shower rod, garbage cans… the list goes on. You’ll probably make friends with the cashiers at Wal-Mart due to the number of trips you’ll be making there. You’re also going to think you’re being super smart by planning on only eating frozen dinners for the first week… until you remember your roommate is bringing the microwave and he/she won’t be moving in for another five days. 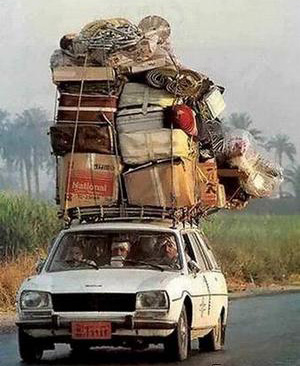 3. You have to become your own accountant. 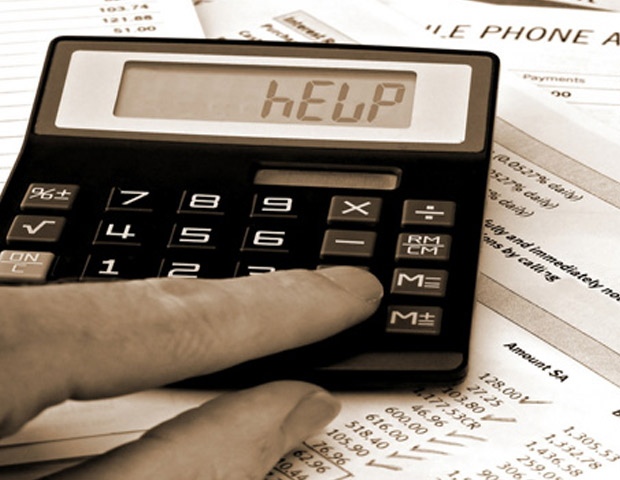 Managing money is simple in theory; you work, pay bills, save some, and then spend some. Except when it comes down to it, you’ll realize it doesn’t work out that methodically. You’ll start off spending freely and acting like you have as much money you need until your debit card rejects and you realize you actually don’t. With no one constantly monitoring you and what you buy, you’ll have a harsh awakening as to one of the trade offs of independence.

4. Your parents were serious when they said they weren’t helping you out anymore. 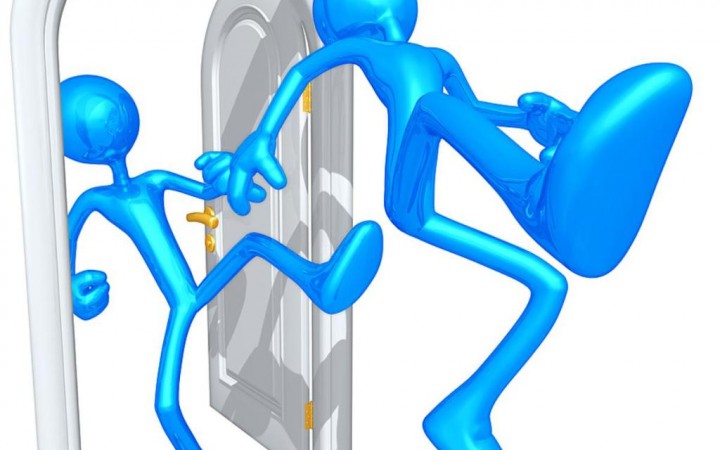 When you make the decision to move out, your parents will tell you they’ll support you but that living independently comes with responsibilities. What they really mean by that is: we’ll still love you but you have to pay for everything on your own now. While this may differ from family to family, it generally rings true. The luxuries you once took for granted like free laundry, unlimited Internet and heating and air conditioning and the spending habits you previously developed will all change. You’re going to have to rough it a teeny bit, and since you’re not going to like it, you’re going to whine to mommy and daddy but they’re just going to laugh at you. I speak from experience.

5. You don’t actually eat dinner unless you cook it.

But you don’t know how to cook. So at first you’ll eat out and live off of boxed, frozen and canned foods, but then after a little while you’ll decide you want actual food. But then 8 o’clock rolls around and you’ll have nothing to eat. Why? Because unlike at home, food doesn’t just appear on the table, steaming and delicious. You’ll spend what feels like an eternity in the kitchen prepping and cooking before your masterpiece is complete. Only it might taste like crap. Let’s just say you’ll gain a bit of appreciation for everyone who’s ever made you dinner before! 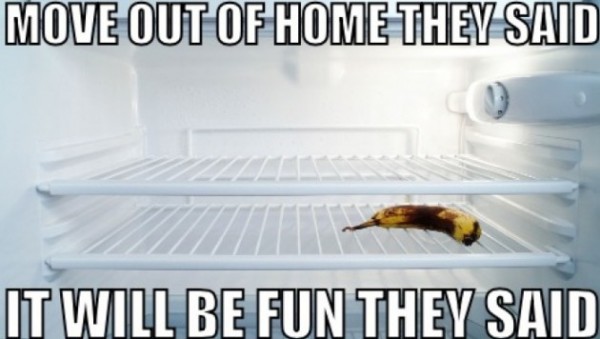 Are you thinking about moving out for the first time? Don’t let this post discourage you! Now that you know everything ahead of time, you can prepare! Although it is a lot of responsibility, the fun and experiences that come from being an independent student are limitless! This is the start of your own life that’s (relatively) free from restrictions. While it’s important to be smart and take into account the reality of the situation, don’t hold back on the years that will grant you the most memories! After all, it’s probably the only time in life where your family won’t nag you for being broke, employed part-time and unable to cook. I suggest you take advantage of it! 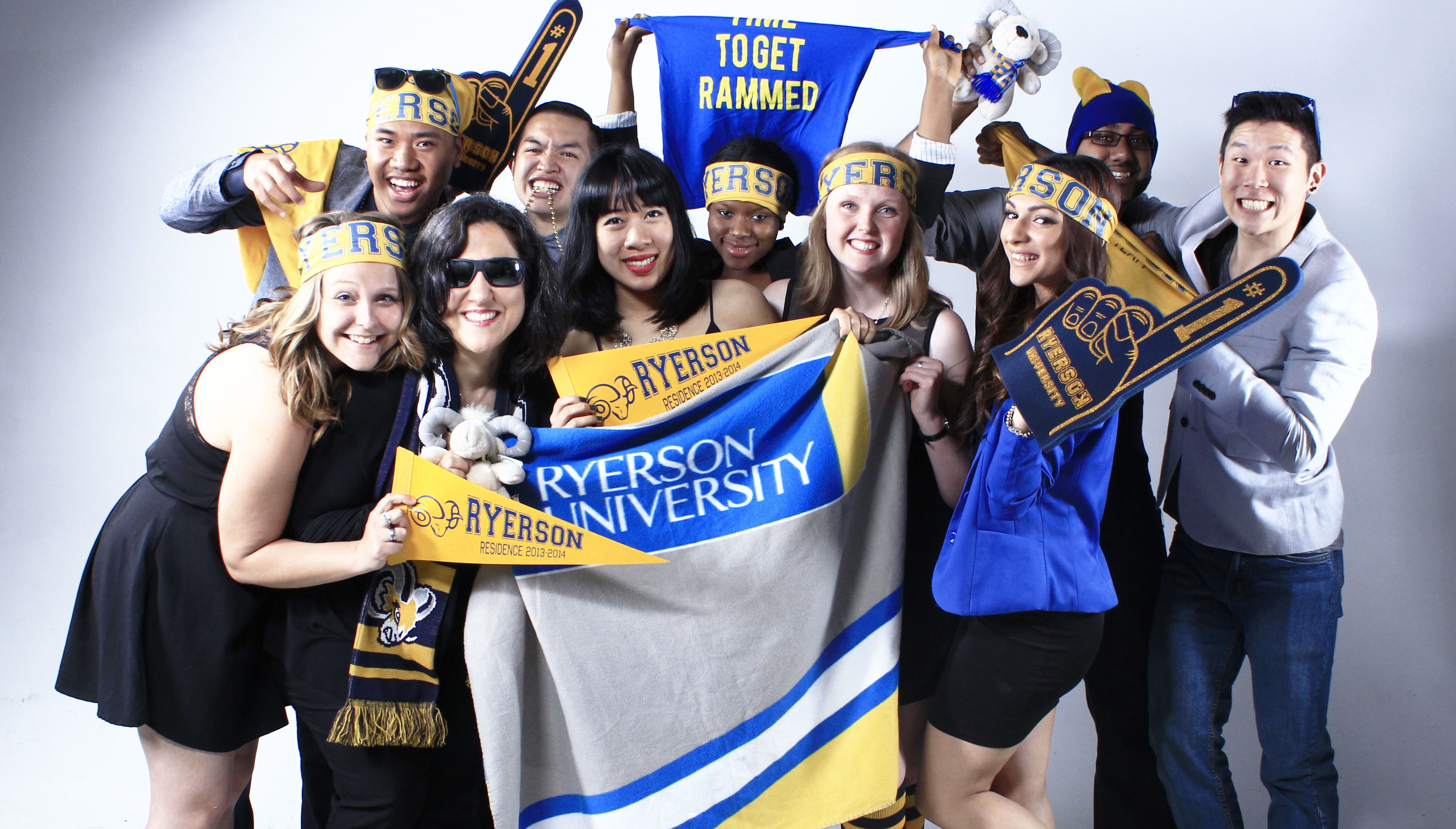 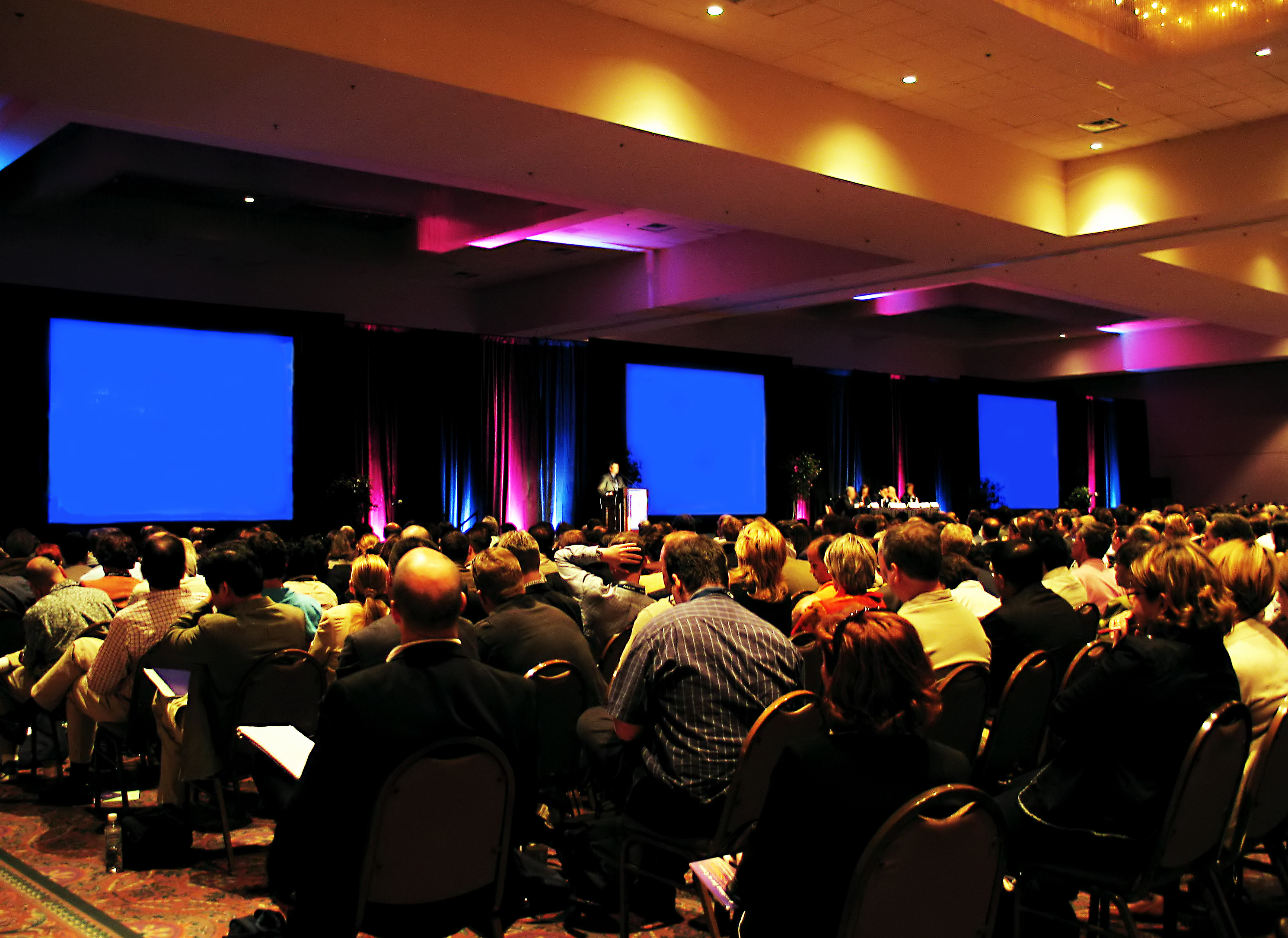 Best (or Worst) Places to Get Frisky on Campus 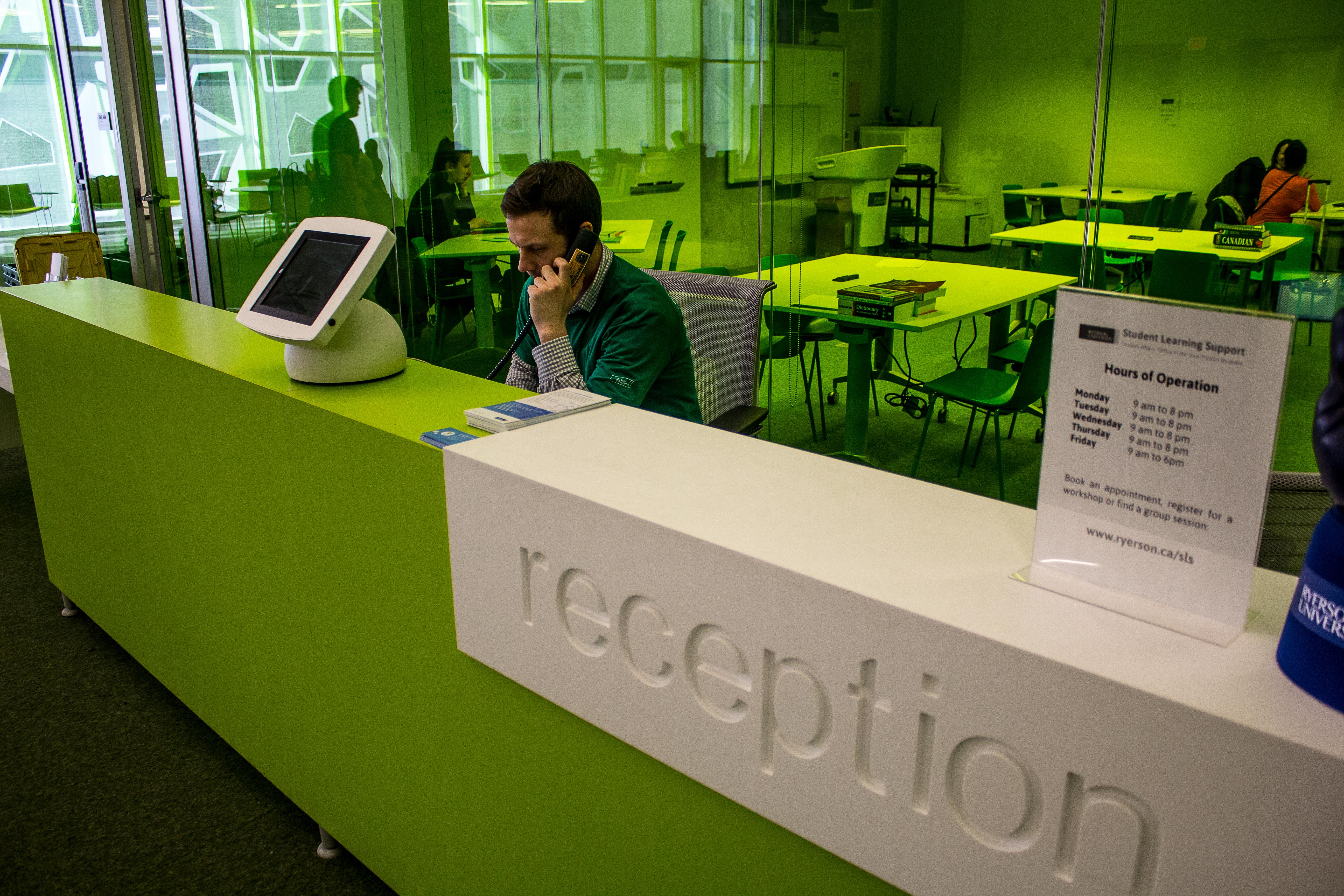 A Proper Thursday Thought: Reflections on Work-Study From a Student